Join us as we celebrate the Georgia Trust for Historic Preservation’s 50th anniversary at this year’s Preservation Gala.

We are bringing it back to 1973, the year the Trust was founded to commemorate this landmark anniversary. We are excited to celebrate during an evening of fine food, cocktails and dancing at Rhodes Hall, the “Castle on Peachtree.” Designed by one of Atlanta’s most celebrated young architects for one of the city’s wealthiest men, Rhodes Hall is the most opulent of the many great houses that were built along Peachtree Street in the late nineteenth and early twentieth centuries.

About the Preservation Gala

The Georgia Trust first held a Preservation Ball in 1984 and since then it has been staged at several different venues, including the Georgia State Capitol, the Georgian Terrace Hotel, the Biltmore Ballrooms and Ivy Hall.

This event is held rain or shine, and tickets are non-refundable.

Special thanks to our 2023 sponsors! 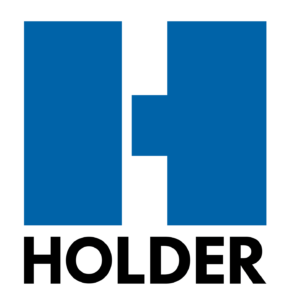 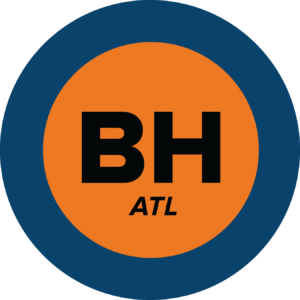 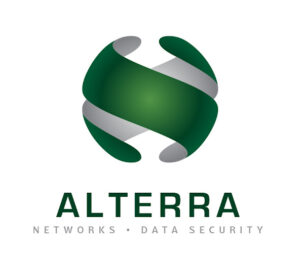 Generous thanks to our patrons!