At The Georgia Trust, we are helping Georgians to understand and appreciate the irreplaceable value of historic buildings and places and their relevance to modern life. We envision Georgians who promote careful stewardship and active use of these diverse resources and recognize the economic and cultural benefits of preservation.

Revenue from our special events plays a large part in our success. Please join us.

Join us as we honor and celebrate outstanding preservationists from around the state. 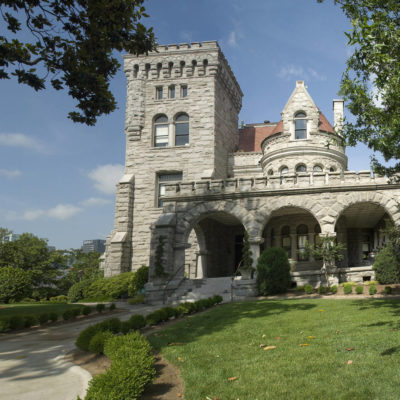 This course is designed to educate architects, planners and real estate professionals on historic architecture, the legal foundations of historic preservation, and the economic incentives that are available to many restoration and... 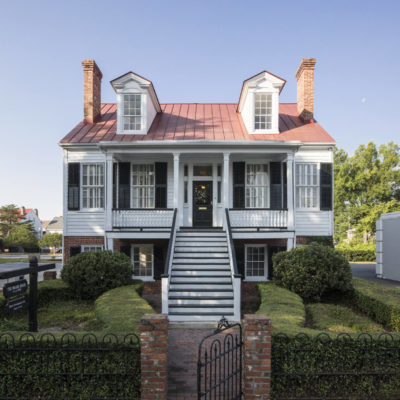 Make plans to join us in beautiful Augusta, Georgia, where we’ll tour stunning historic homes in Georgia’s “Garden City.” Guests will also enjoy catered meals from some of the area’s top restaurants and... 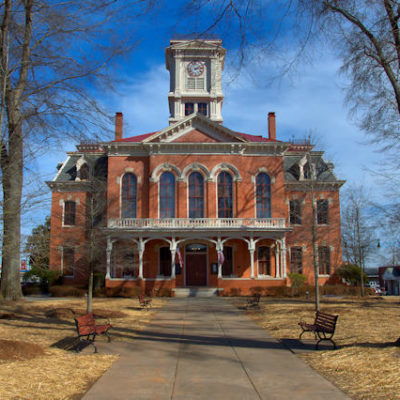 Explore beautifully restored historic homes and intriguing sites in Monroe. Nestled between Atlanta and Athens, Monroe boasts a vast collection of antebellum houses, a thriving historic downtown, and a variety of stores and dining... 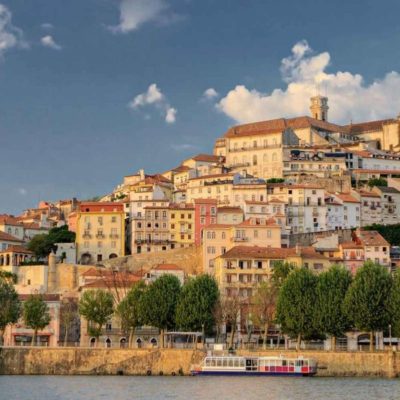 Discover the rich history and culture of Portugal, the oldest nation state on the Iberian Peninsula and one of the oldest in Europe and the world. Guests will travel throughout multiple regions of Portugal visiting castles, cobblestone...

Our mission is to work for the preservation and revitalization of Georgia’s diverse historic resources and advocate their appreciation, protection and use. Our accomplishments are made possible by the support of our members and donors. We thank you. 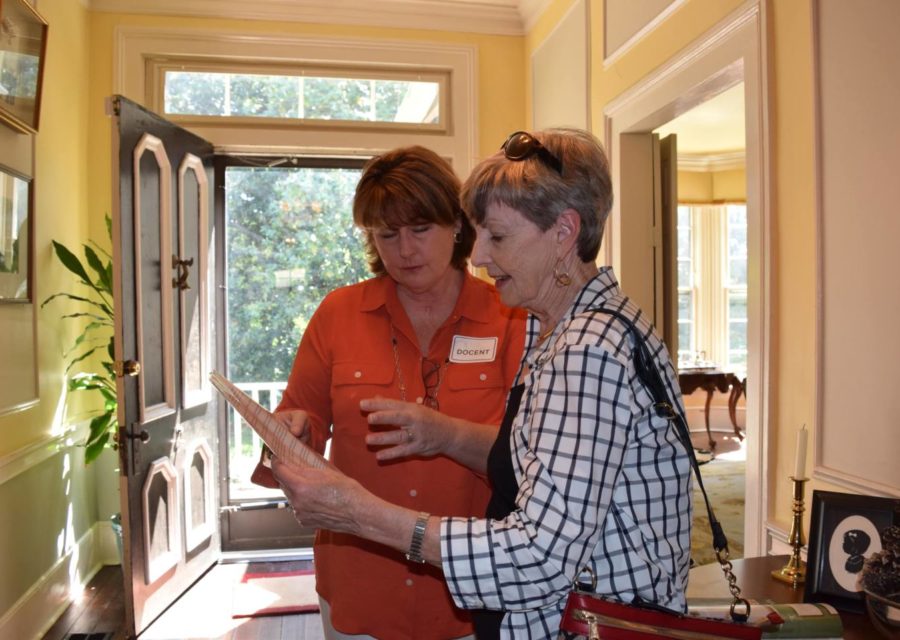 We envision communities where new development complements and reinforces thriving downtowns and historic neighborhoods, contributing to a healthy and enriched humane environment. 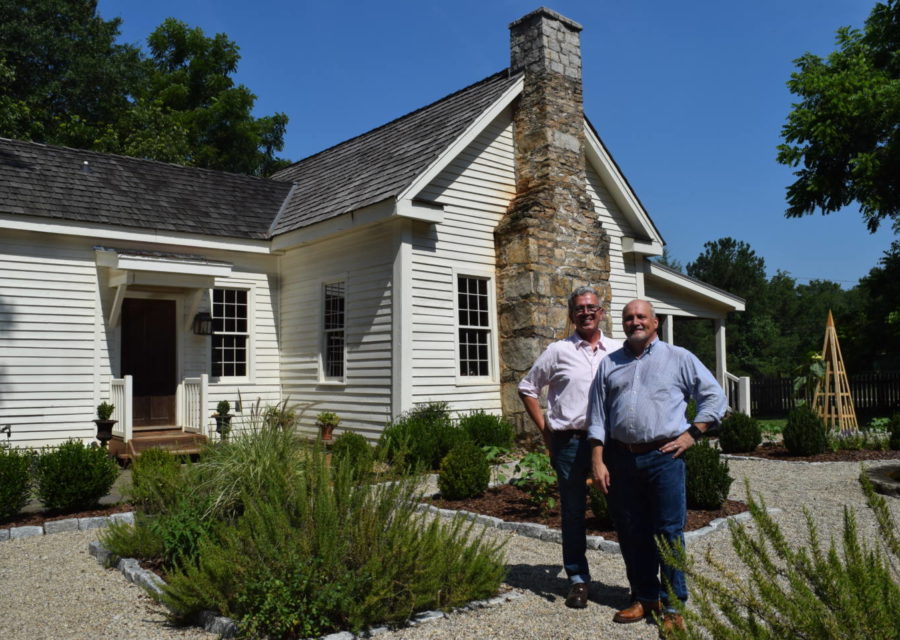 Make your next home a historic one! Own a piece of Georgia history by browsing these historic properties for sale. 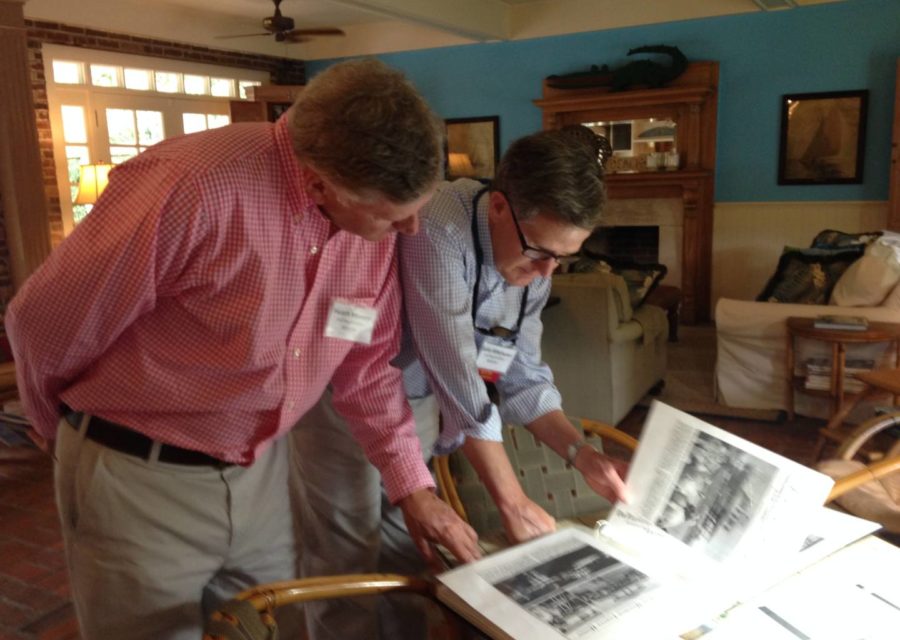 The Georgia Trust offers programs for people who care about the historic buildings and communities that tell the story of our past. There are many ways you can help.

The Story Boasting a congregation that dates back to 1886, when it was founded by freed slaves from southern Taliaferro and northern Hancock counties, Antioch Baptist Church is one of the most striking examples of a religious building in rural Georgia, with its imposing Gothic Revival-style towers flanking a wide doorway. Having acquired four acres […]

The Story Central State Hospital was Georgia’s first psychiatric institution, eventually becoming the largest mental hospital in the United States and the second largest in the world. Central State was chartered by the legislature in 1837 with the intent of providing Georgians suffering from mental illness or developmental disabilities with a safe and humane environment. […]

The Story A National Historic Landmark, Fountain Hall was built in 1882 and features an iconic clock tower that still stands over the city. It remains the most prominent building on the original campus of Atlanta University, which was founded in 1865 to educate newly emancipated African Americans. Originally named Stone Hall, the building was […]

The Story Heritage Park is a community space that reflects the efforts to provide education to African Americans in the South during the twentieth century. The park includes a Rosenwald School, equalization school, gymnasium and community garden. Built in 1929, the Rosenwald School was built using funds from the collaborative efforts of Booker T. Washington […]

The Story In the latter half of the nineteenth century, carpenter John Deming moved from Canada to Georgia, where he would establish himself as the preeminent master builder in the rapidly growing city of Valdosta. Deming was responsible for many of the city’s most ornate and imposing houses constructed between the late 1800s until the […]

The Story Masonic Lodge #238 stands at what was once a thriving commercial intersection at the heart of Dalton’s African American community. Featuring distinctive details, the lodge, built in 1915, offered commercial space on the ground floor while the second floor served as the Masonic meeting hall for African American members. The lodge formed a […]

The Story With structures that span nearly a century, the complex of buildings at Nolan Crossroads represent the transition from slavery-based agriculture to the sharecropping economy of the post-Civil War South. The earliest extant house dates to 1817 when the property was part of a large plantation. The Nolan family, which bought the land in […]

The Story Rose Hill is a historically black community in northeast Porterdale that was originally developed in the early 1900s as a segregated residential community for mill workers. The school was built in 1937 by the Bibb Manufacturing Company and also served as a church and a community gathering place. Rose Hill School was the […]

The Georgia Trust for Historic Preservation is committed to “going green.” We know that adopting greener practices and policies, conserving energy and building green can not only positively impact our organization’s energy use and efficiency, but also positively impact the environment and the communities in which we live and work. Rhodes Hall received Energy Star certification from the U.S. Environmental Protection Agency, signifying that it performs in the top 25 percent of similar facilities nationwide for energy efficiency and meets strict performance levels set by the EPA. 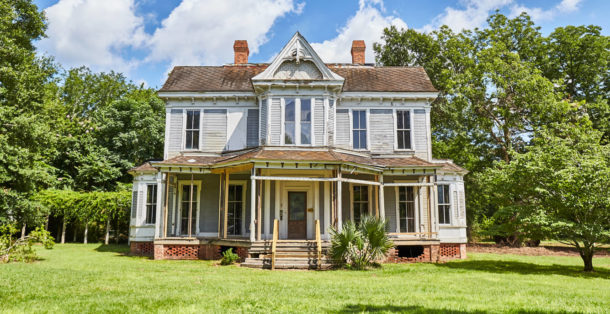 Make a year-end gift today to support preservation in Georgia.

You have Successfully Subscribed!