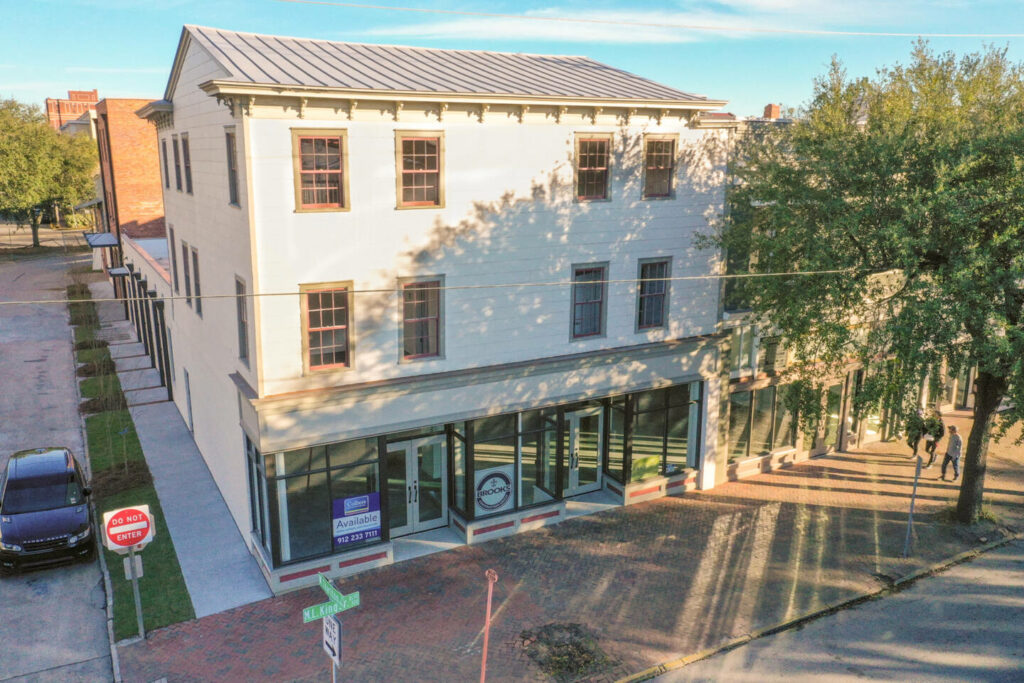 What is known today as the 300 block of Martin Luther King, Jr. Boulevard in Savannah was once part of West Broad Street, a hub for Savannah’s African American business community. The area entered a state of decline in the 1960s after the demolition of the Savannah Union Train Station and construction of a flyover bridge for Interstate 16. These stereotypical Urban Renewal efforts of the mid-twentieth century destroyed the once vibrant district, leaving only a few traditional retail blocks along West Broad Street. Eventually, the Thrifty Supply Center consolidated most of the 300 block, boarding up buildings and using them largely as warehousing. In 2015, the Thrifty Supply Center closed its doors. New ownership undertook a significant rehabilitation project, including replatting the historic property lines and restoring nine individual street addresses as stand-alone properties. Extensive structural damage had resulted from neglect over the decades; many roofs throughout the block were on the verge of collapse; and masonry facades required significant stabilization. Exterior storefronts were reestablished along all three primary streetfronts, and interiors were rehabilitated for individual retail and upper-level office uses. The newly rehabilitated mercantile buildings that make up the 300 block represent a significant part of Savannah’s history and the block has now been reinhabited and enlivened by new tenants. 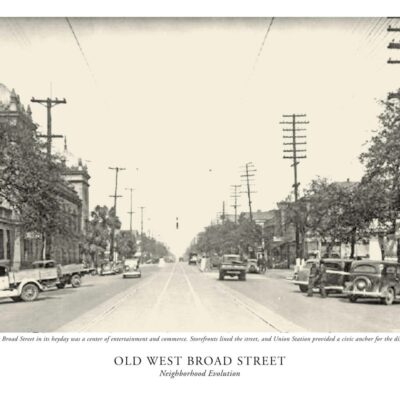 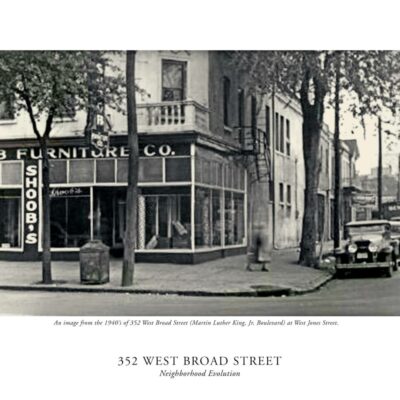 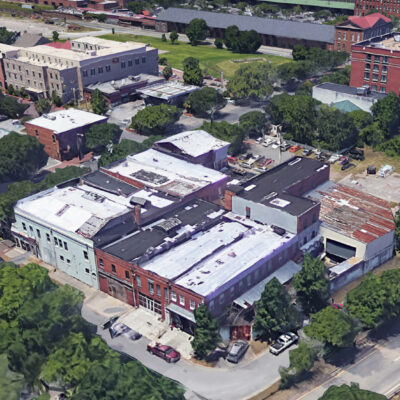 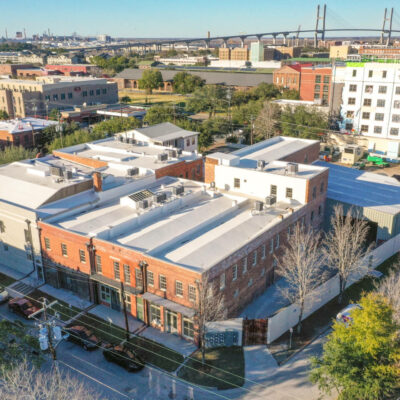 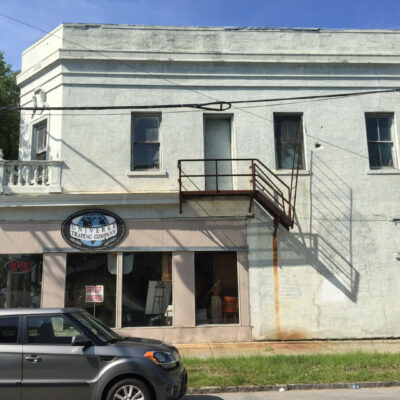 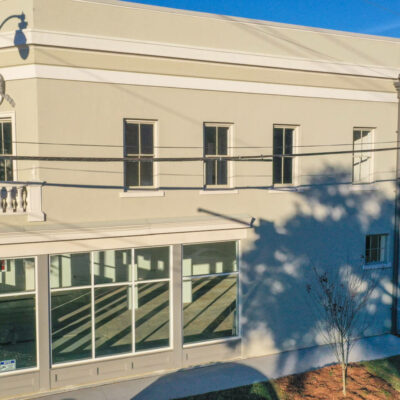 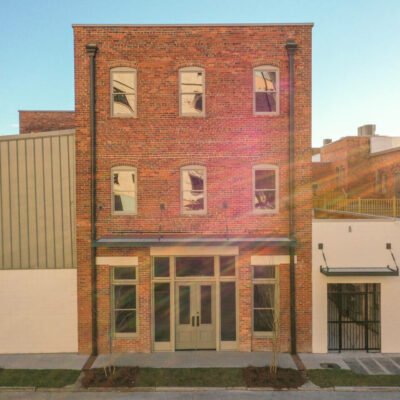 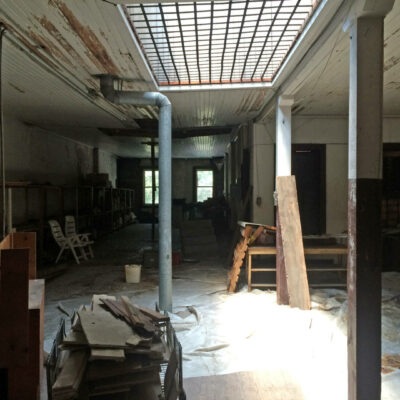 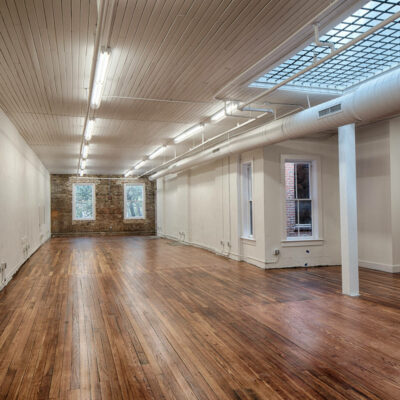 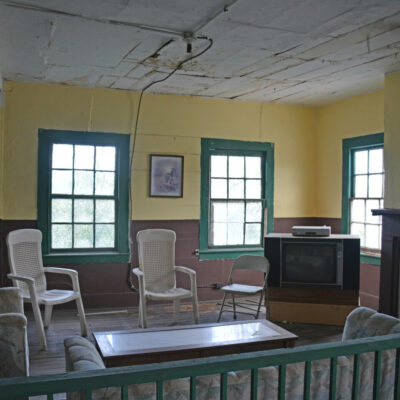 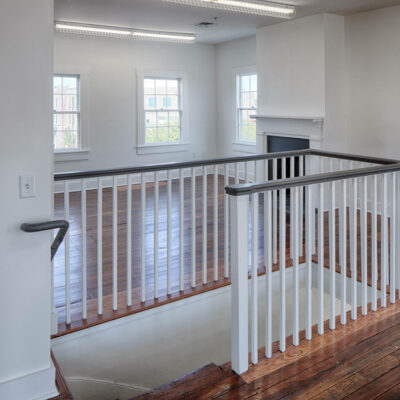 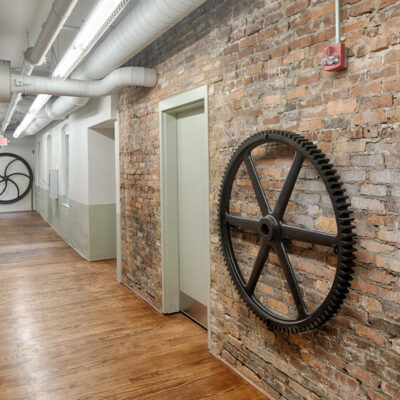 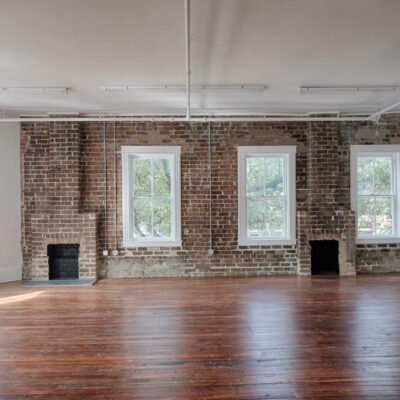 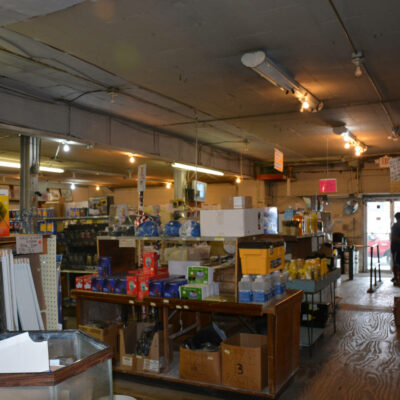 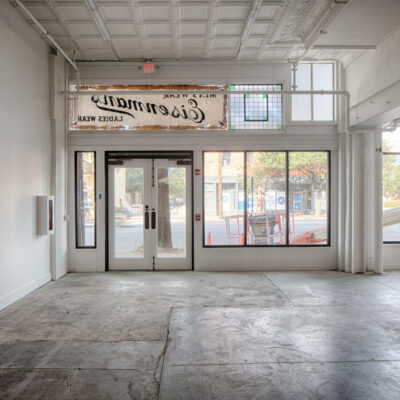 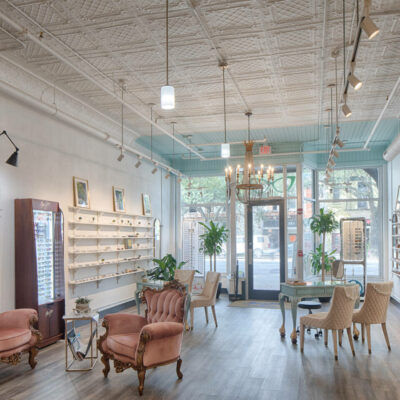