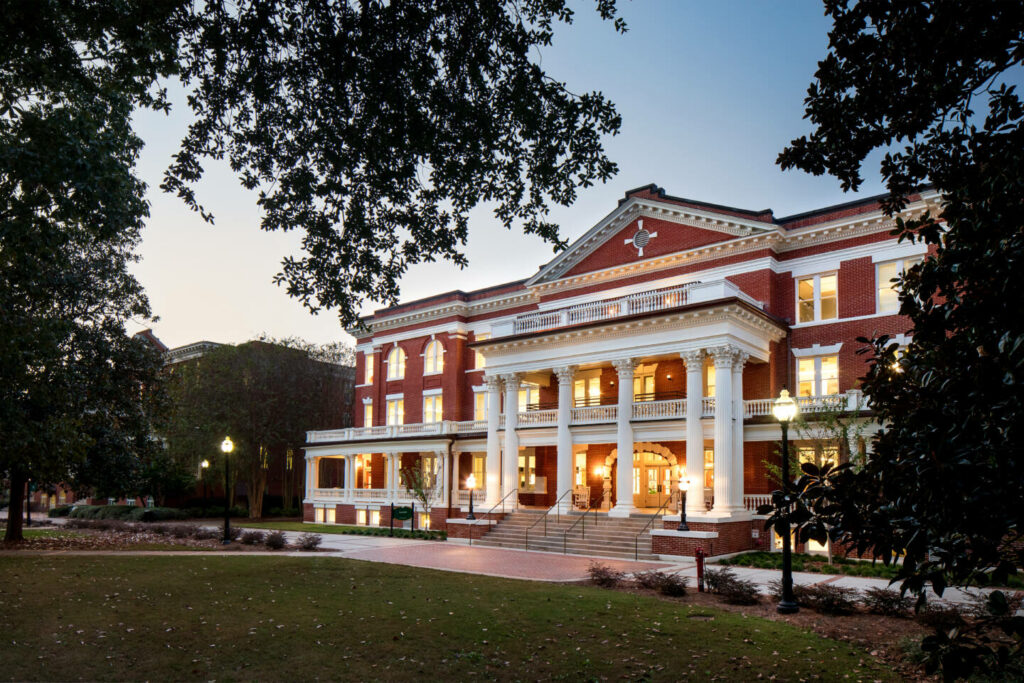 Terrell Hall was built in 1909 as a dormitory for Georgia Women’s College, now known as Georgia College and State University in Milledgeville. Its recent rehabilitation, including careful demolition to uncover historic fabric, focused returning the building to its former glory while updating its functionality. The wood paneling in the central hall was painstakingly returned to its original splendor. Interior plaster was restored and original lounge spaces on each end of the building were opened to restore light and visibility while returning the spaces to their original configuration. The building’s signature and striking exterior elements, the Georgia College dome and arcade roof, were restored to the original floral pattern design. Skilled copper craftsmen were able to bring the complicated and beautiful copper dome pattern back to the iconic arcade. The building now houses the Communications Department at the college. 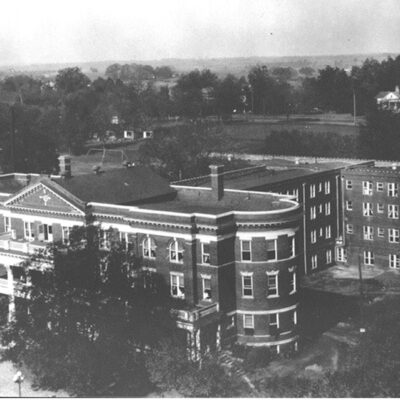 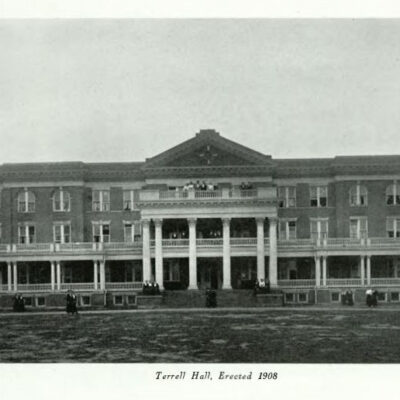 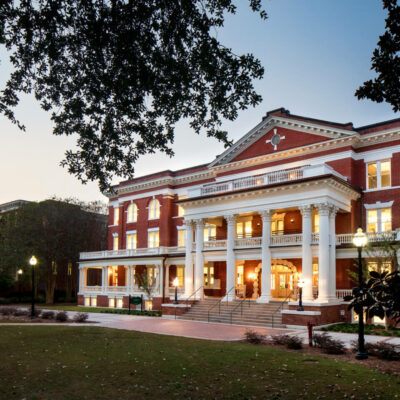 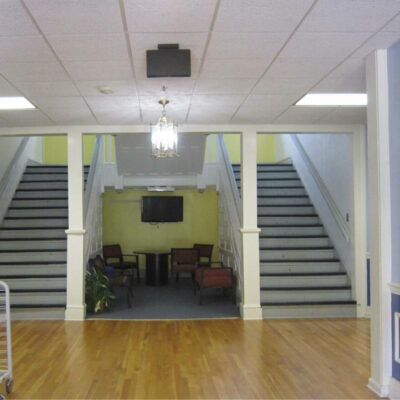 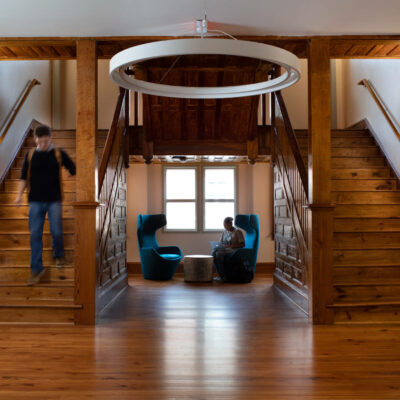 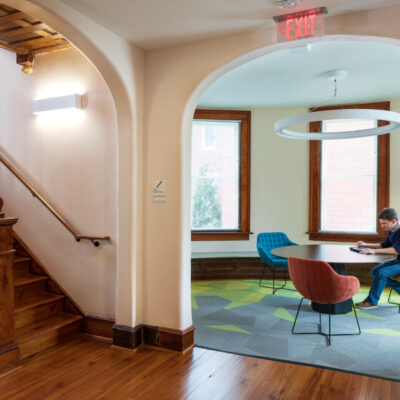 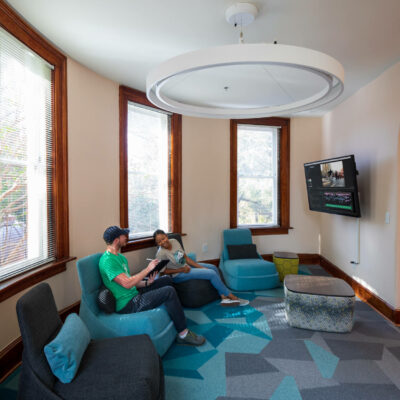 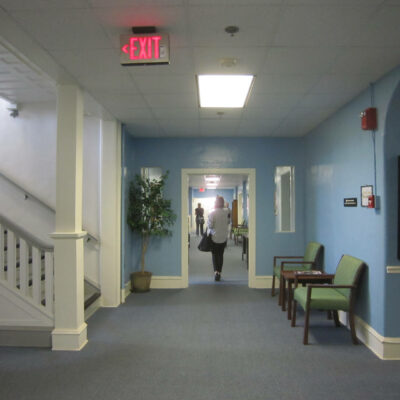 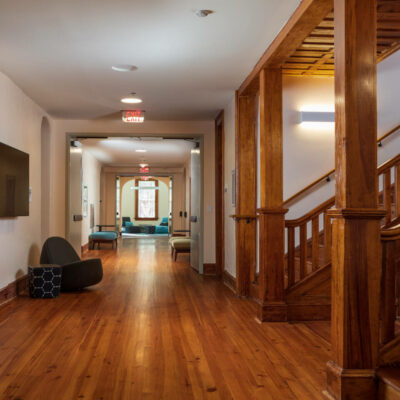 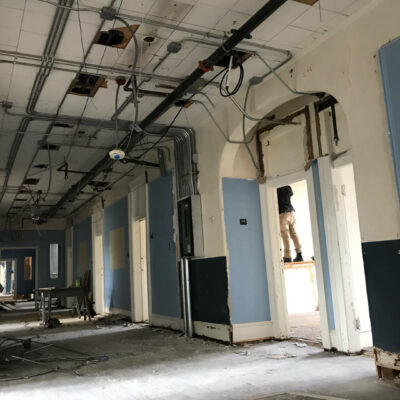 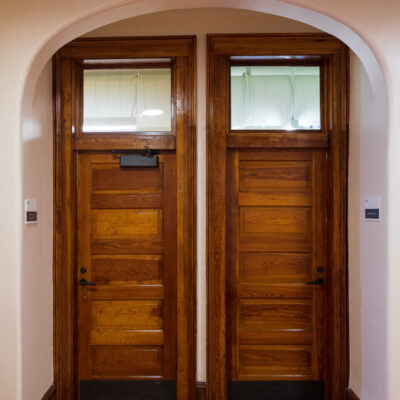 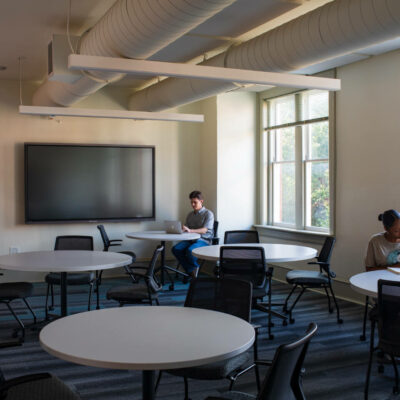 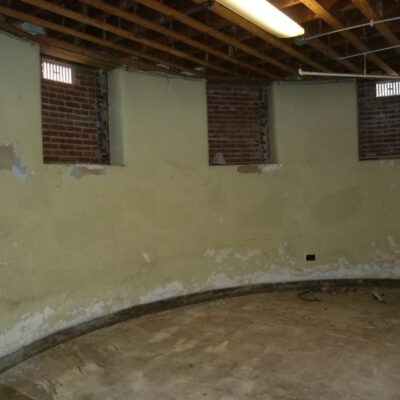 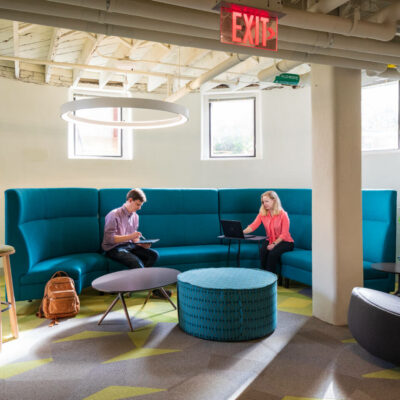 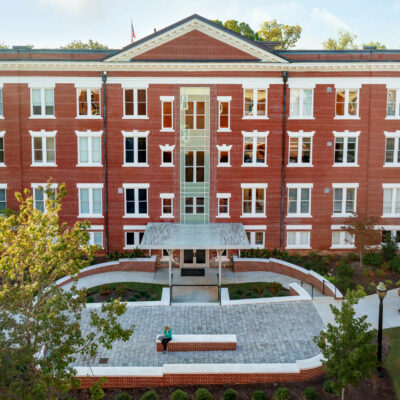 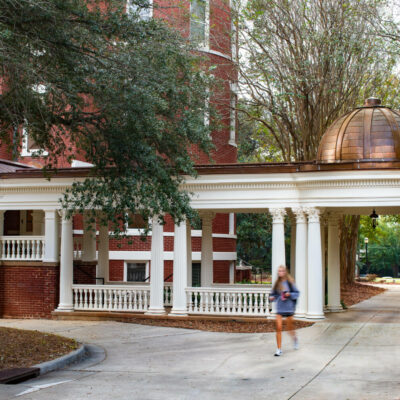