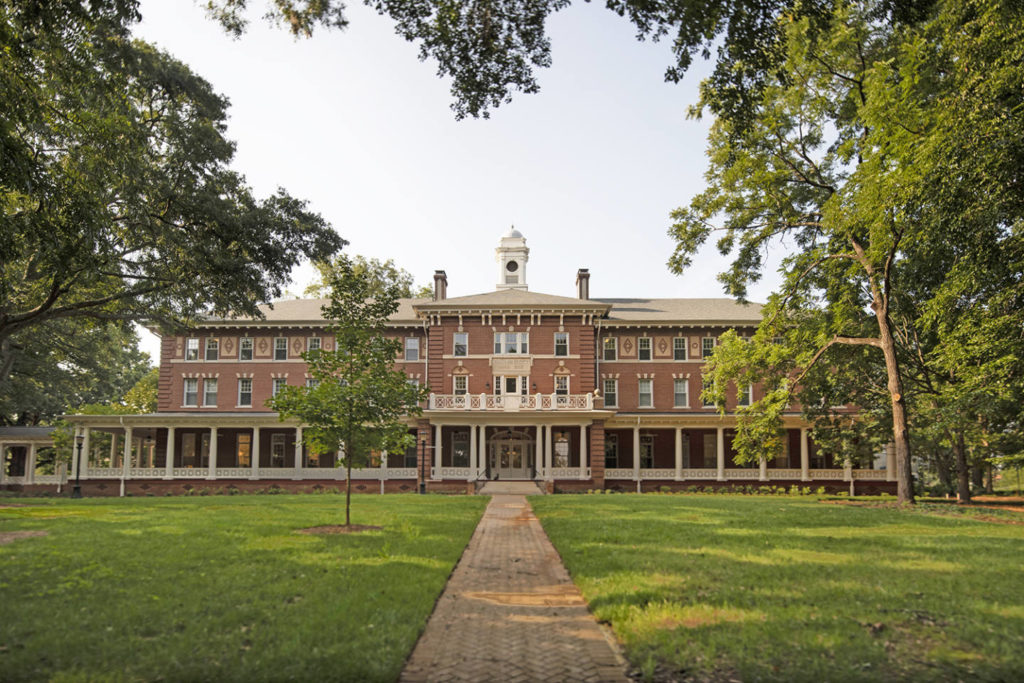 In 1905, Agnes Scott College, an independent liberal arts college for women, enlisted the Atlanta architectural firm Bruce & Morgan to design an impressive new Italian Renaissance Revival structure, Rebekah Hall, which became the second oldest building on the campus. Following a recent $16 million rehabilitation, the main floor has been rehabilitated and re-purposed while the two upper floors provide student housing. Gathering spaces, kitchens, restrooms and lounges were all modernized, while original historic features were maintained and sensitively restored. Building on the college’s commitment to reduce the carbon footprint, an existing parking lot was replaced with a geo-thermal, chilled-water loop system under a new lawn. Conversion to LED lighting, a strategy to reduce water, and improved interior environmental conditions all contributed to a certification of Rebekah Hall as USGBC LEED Platinum.

The building also received an award for Excellence in Sustainable Rehabilitation. 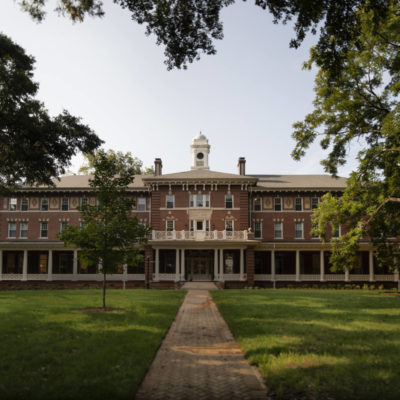 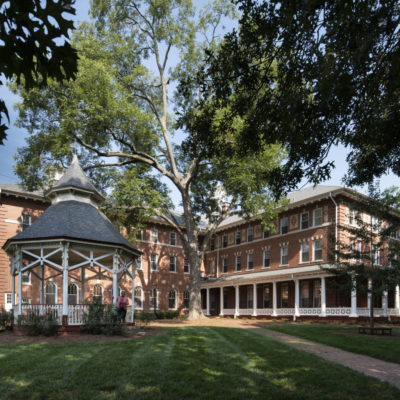 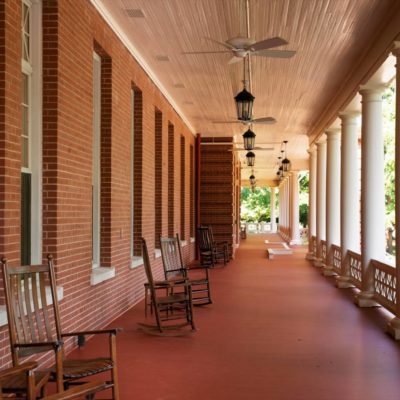 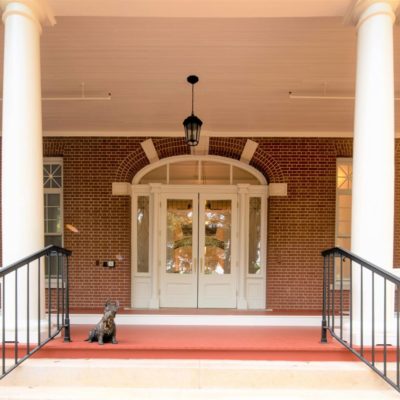 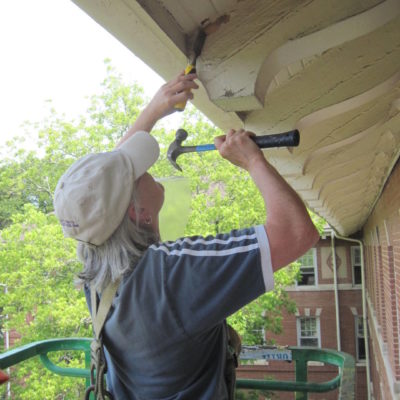 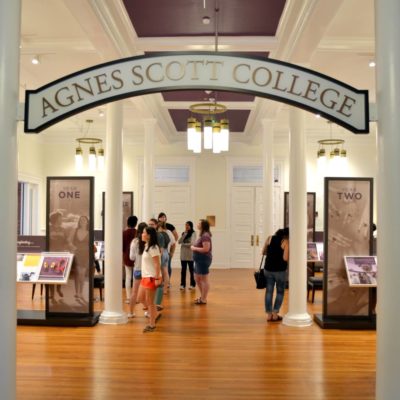 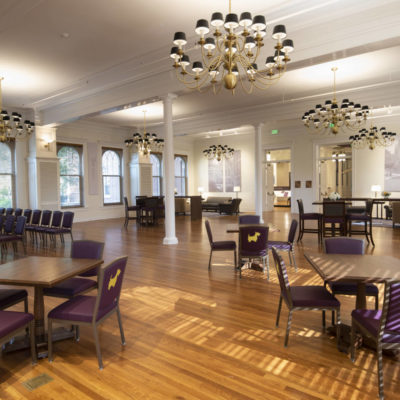 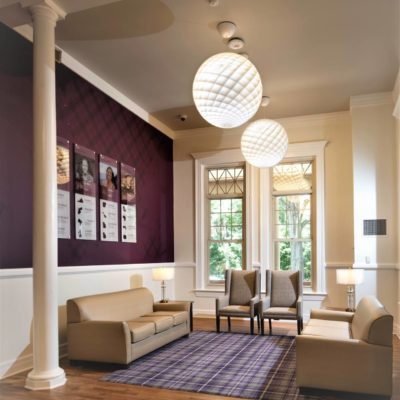