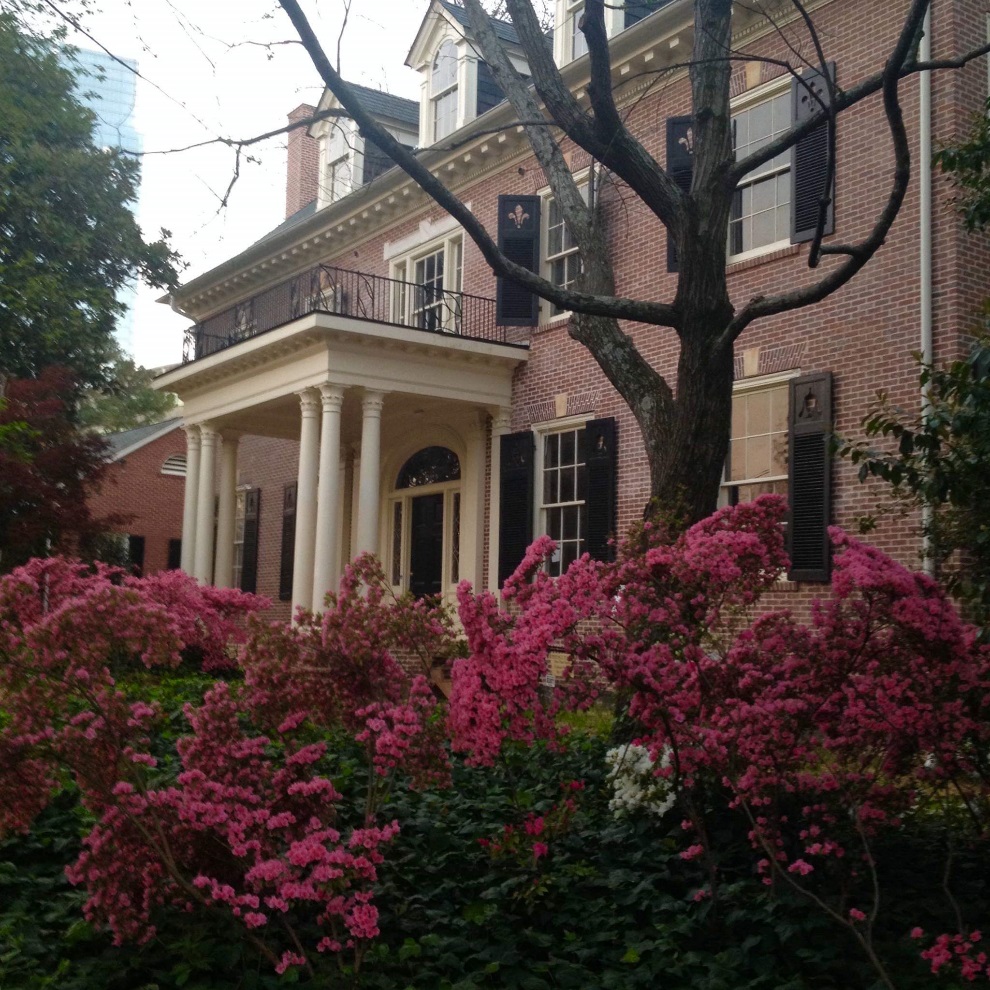 Designed by P. Thornton Mayre in 1924, this Georgian Revival style home was built for Hollins Nicholas Randolph, an Atlanta attorney and businessman, and the great-great-grandson of Thomas Jefferson. Originally located at the intersection of Peachtree Street and Lindbergh Avenue at the edge of the Peachtree Heights neighborhood, the house had lost its original lot and context to a condominium development and had not been maintained despite its local landmark status. In order to save the house from demolition, its current owners purchased the house in 2013 and moved it a few miles south to an empty lot in the Ansley Park neighborhood. To accomplish the physical move, the home was cut above the base board on the second floor, and the roof was butterflied down in order to clear the height restrictions along Peachtree Road.  The house was slowly moved with hydraulic lifts and led by utility companies who adjusted power lines as the house moved along the 2.1-mile journey, a process which took seven hours. Once the structure was reassembled, the current owners Roger Smith and the late Christopher M. Jones began a comprehensive rehabilitation in 2014. Jones, who passed away in 2019, was a well-known Atlanta preservation advocate. 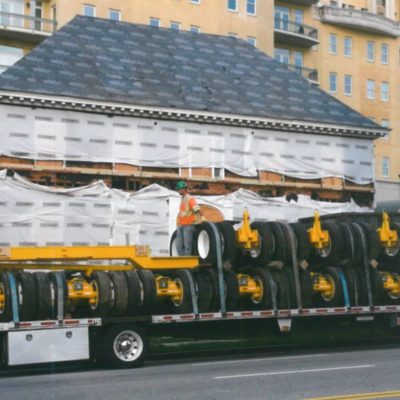 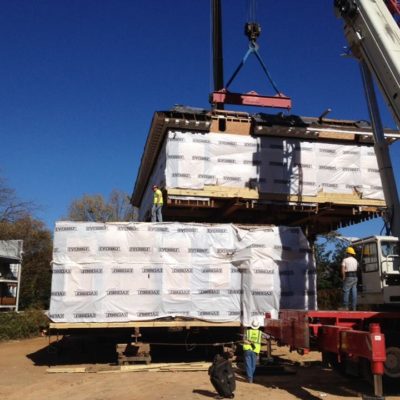 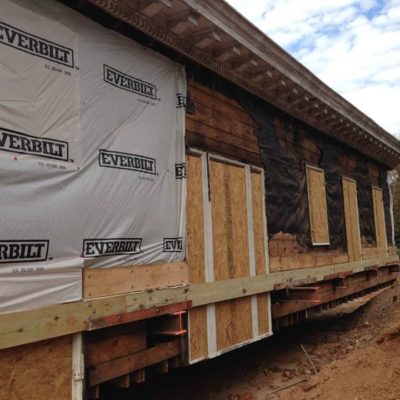 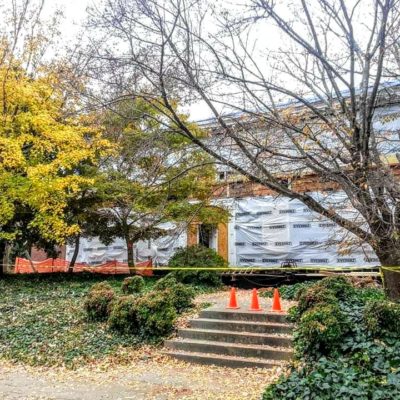 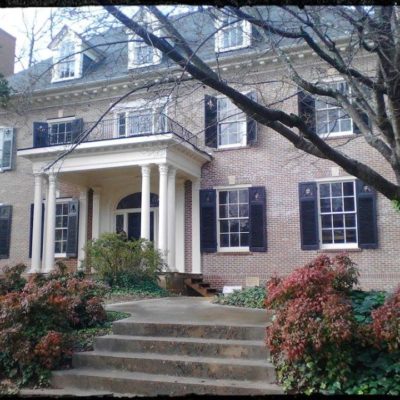 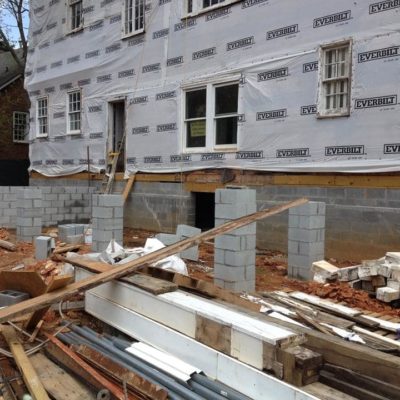 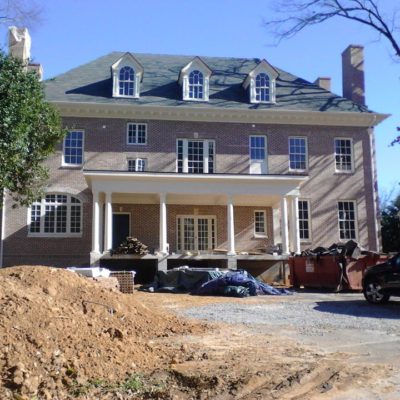 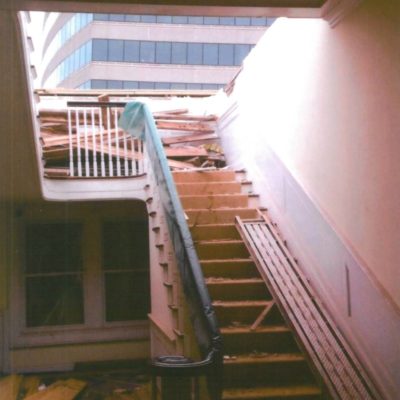 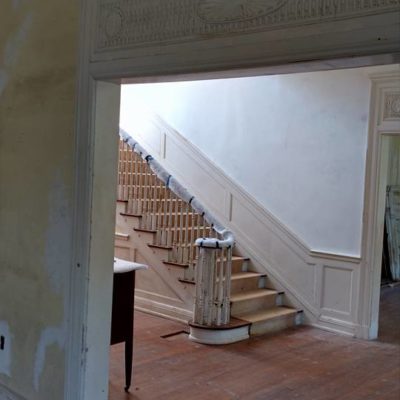 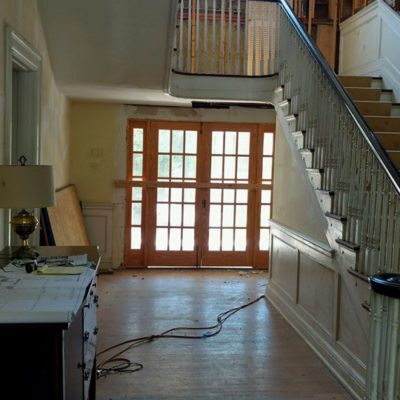 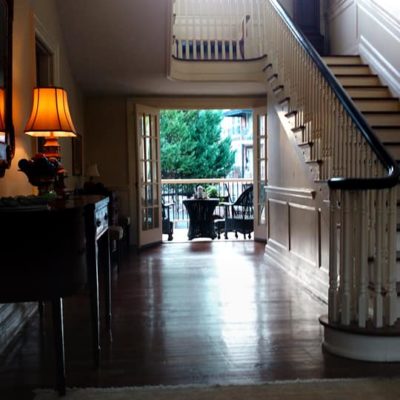 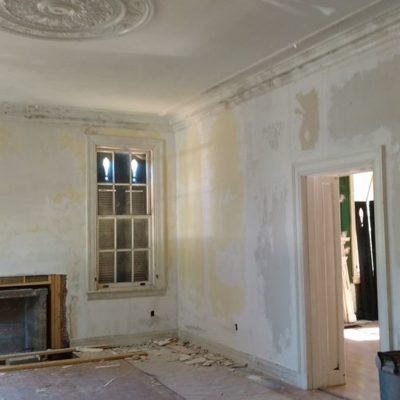 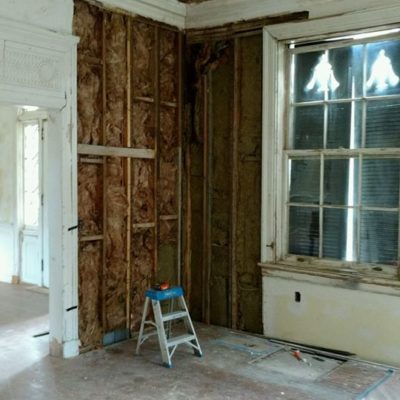 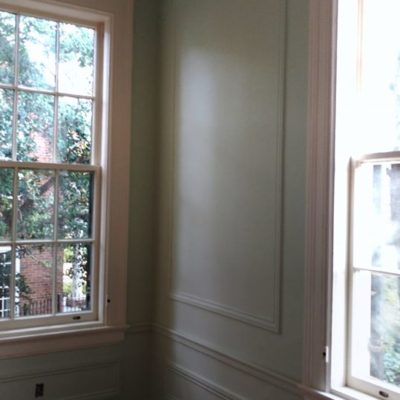 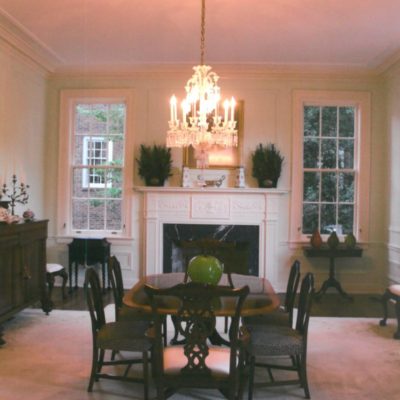 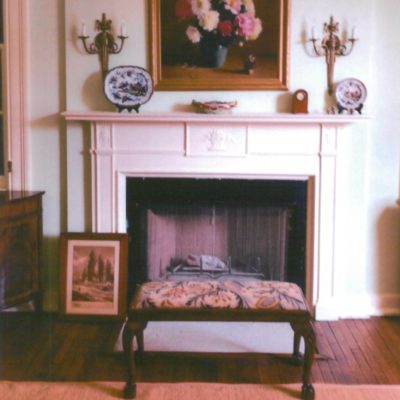