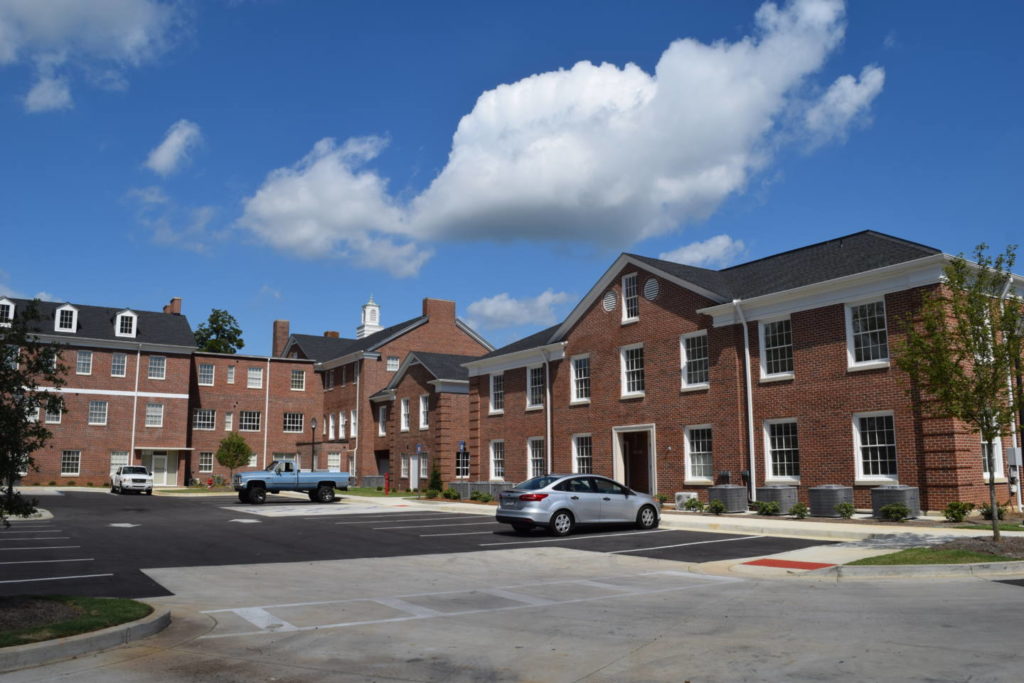 The R.J. Taylor Memorial Hospital, located in Hawkinsville, was a private nonprofit regional medical facility built in the 1930s that served multiple counties in the central Georgia region. This historic hospital was built in the Georgian Revival style by well-known architectural firm Dennis & Dennis. Vacant for 40 years, weather damage combined with earlier renovation efforts caused significant deterioration to the building’s roof which led to the demise of the exterior and interior finishes. In 2018 the rehabilitation project began with stabilizing and repairing the roof. Tile walls and floors were cleaned and restored inside the “Operations Room.” Elements of the original anesthesia system were maintained and accentuated so that the room’s original function could still be interpreted. Another success story took place in the hospital’s lobby where rosewood woodwork, classical door surrounds with entablature, cornice moldings and an arched motif on the wall were all retained. All historic flooring had been removed, so the team used historic photographs and the ghost outlines of flooring on the concrete subfloor as references to choose a square tile floor covering. Some of the original historic windows that were found in the basement were carefully matched to historic drawings and reinstalled. The interior ceilings were returned to their original heights with a plaster finish. The hospital is now home to several apartment units for workforce housing, which helps offset the city’s housing shortage. 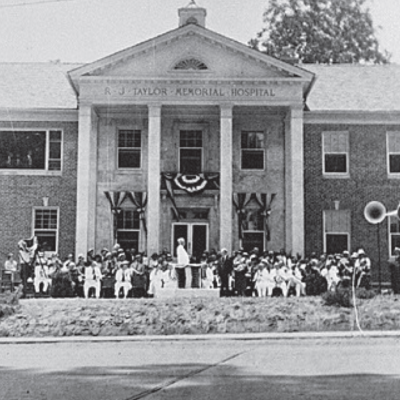 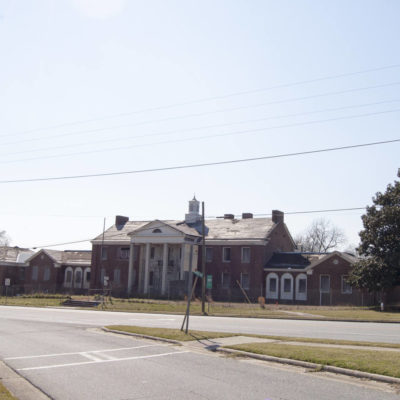 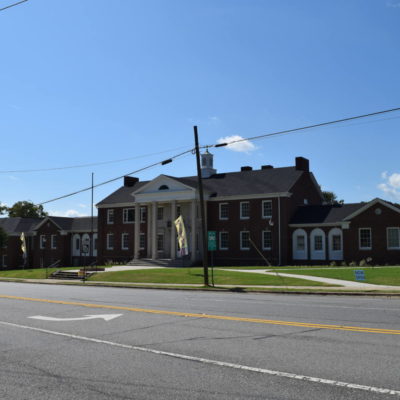 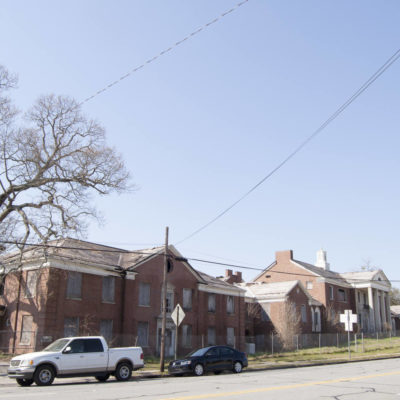 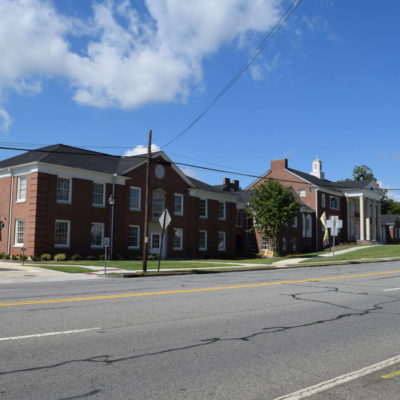 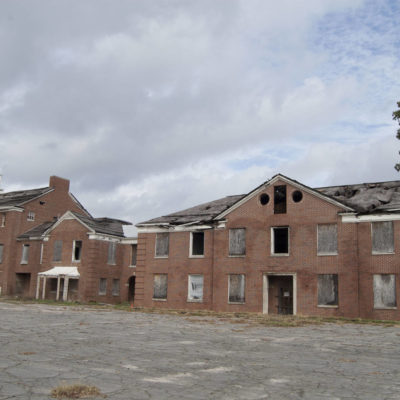 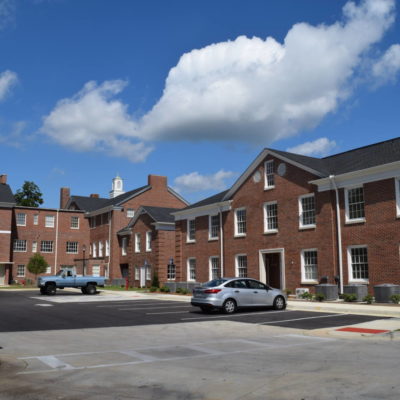 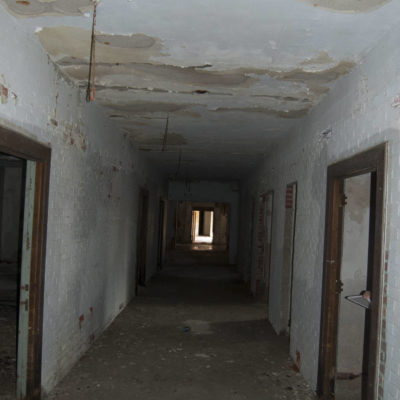 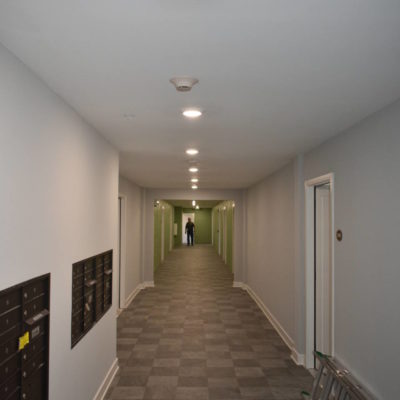 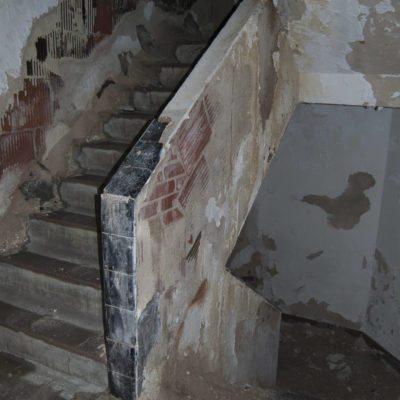 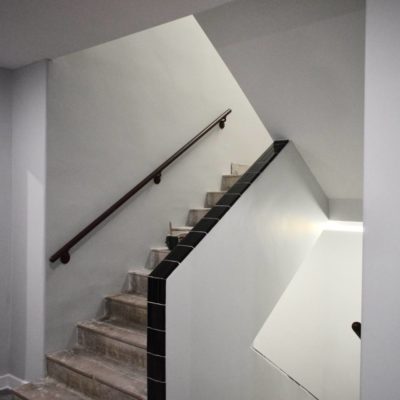 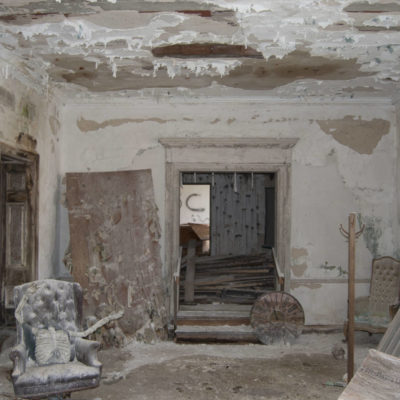 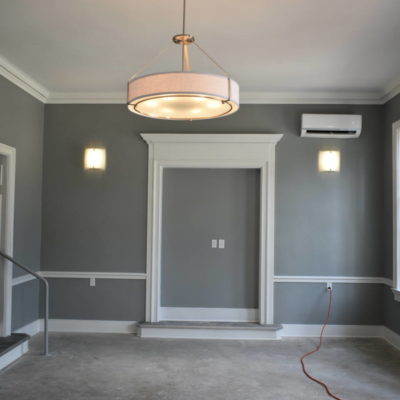 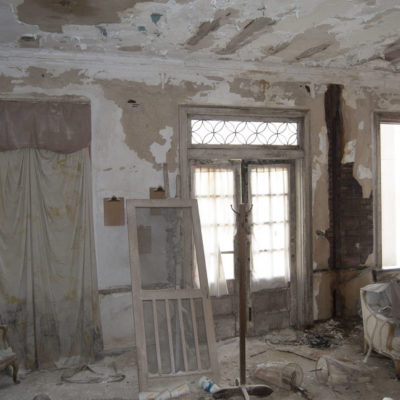 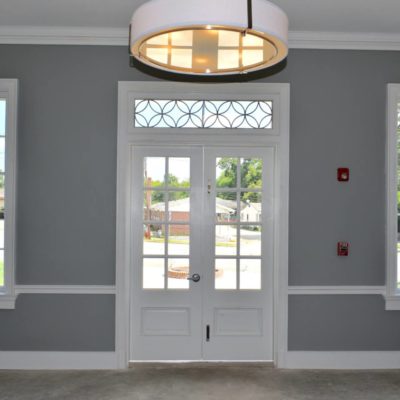 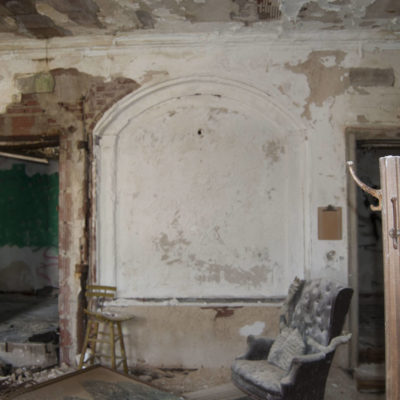 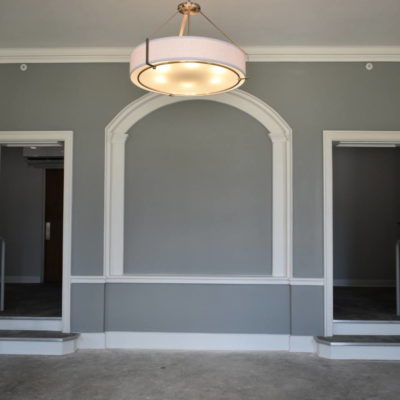 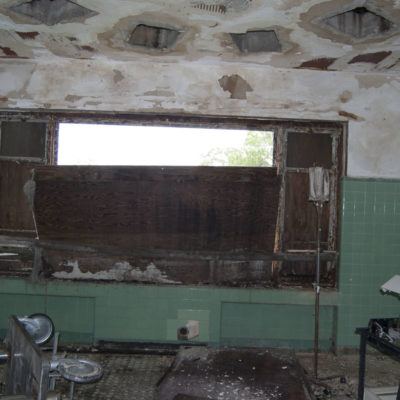 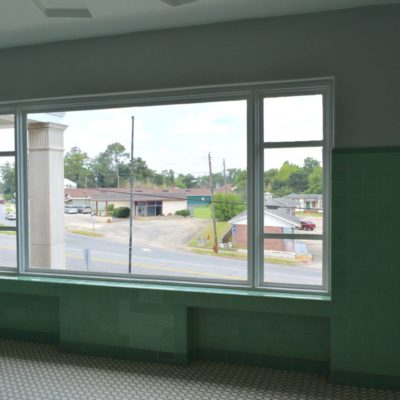