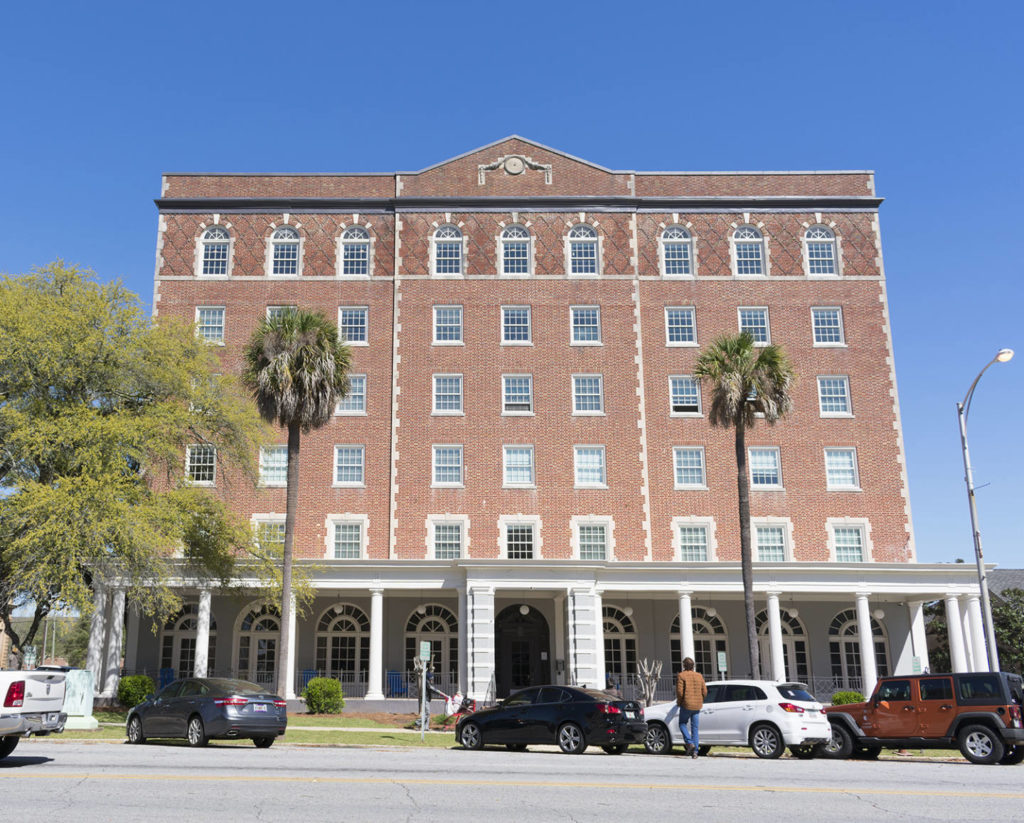 In the 1920s, Albany was a major hub of railroad activity where seven rail lines and over thirty-five trains passed through the city each day. Hotels were sorely needed, and in 1925 The New Albany Hotel was built. Constructed in the Georgian Revival style, the hotel recently underwent a rehabilitation that included the cleaning and repairing of all exterior masonry and restoration of historic windows where possible. Inside, plaster ceilings were retained, repaired, and repainted. Historic ceilings with cedar beams in the first-floor sitting area and central lobby were refinished. Modern conveniences are now in place throughout the building as it serves downtown Albany as an apartment complex. 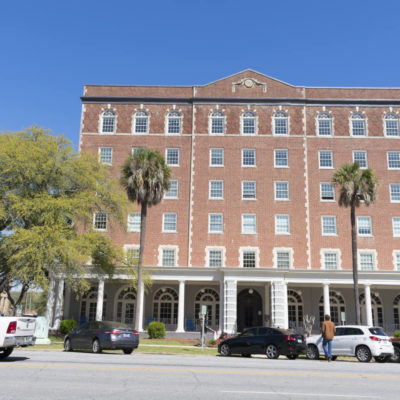 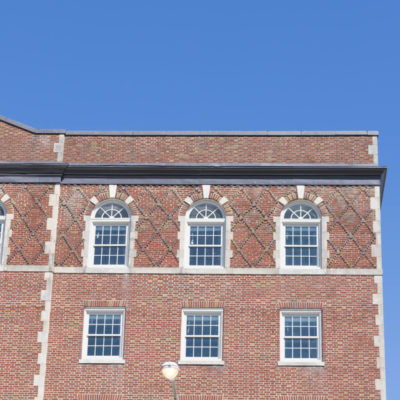 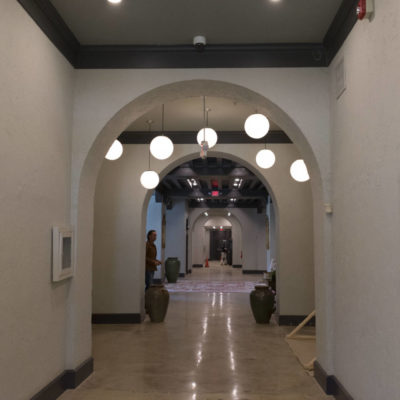 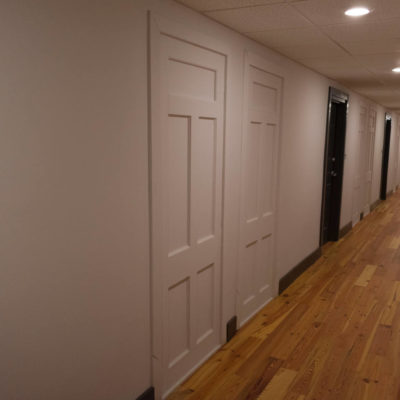 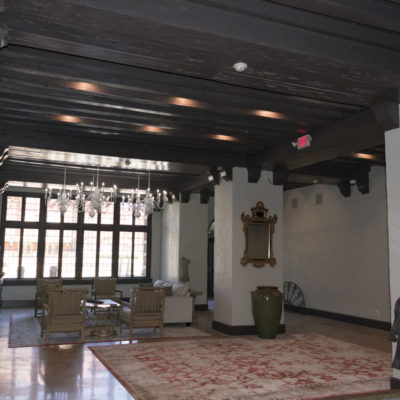 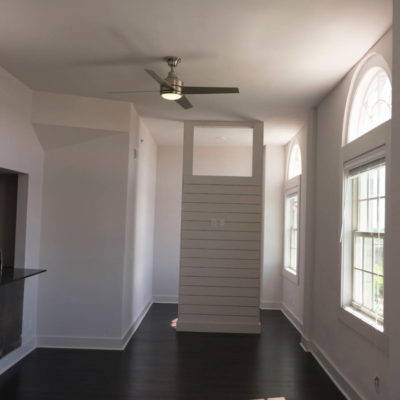 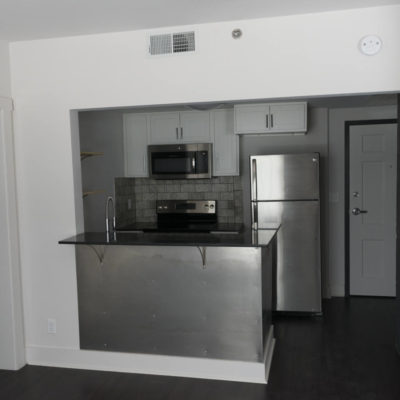 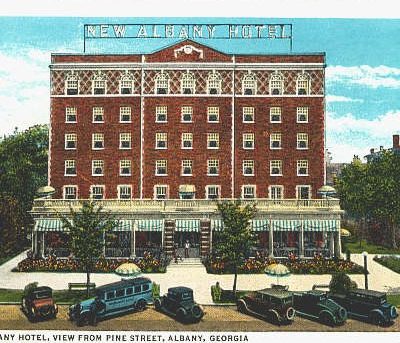