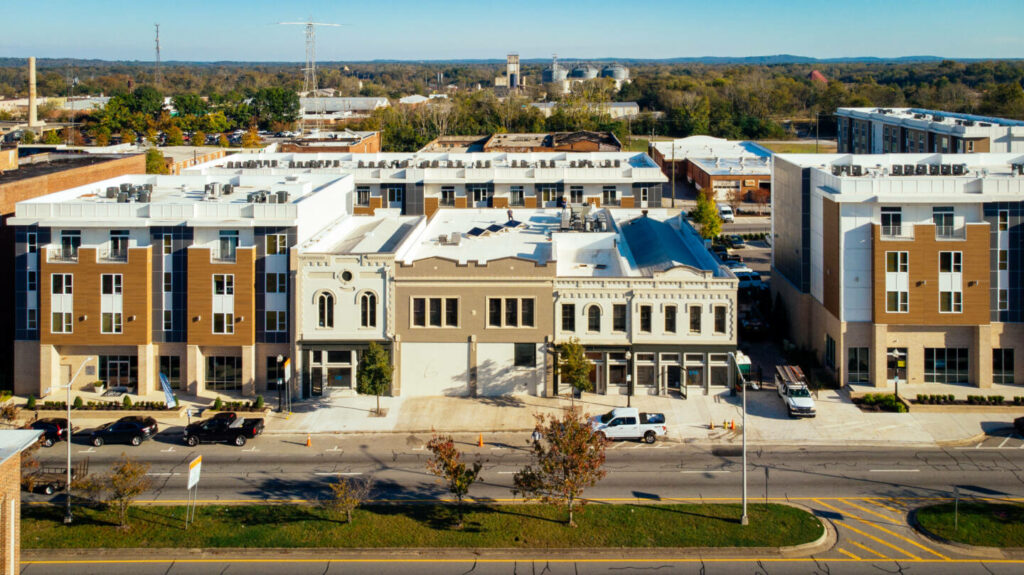 The Mercer Music at Capricorn project consists of four interconnected buildings that stretch along Macon’s Martin Luther King, Jr. Boulevard. The buildings are a rock-and-roll landmark, housing the recording studios of Capricorn Records starting in 1969. Listed as a Places in Peril site by the Georgia Trust, the entire block was in danger of being lost to neglect. In 2015, a partnership between Mercer University, NewTown Macon, Sierra Development and Southern Pines Plantations announced plans to fully restore the original studio space. Many of the historic details had been removed, making the retention of the remaining historic materials a high priority, particularly the intact original studio space. Now open as Mercer Music, the four-building remodel includes a small bar and lounge, a museum, a music incubator space, rental office space, and two full recording studios. The musical legacy of Capricorn Studios lives on. 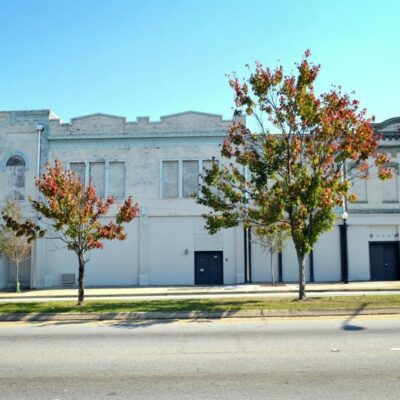 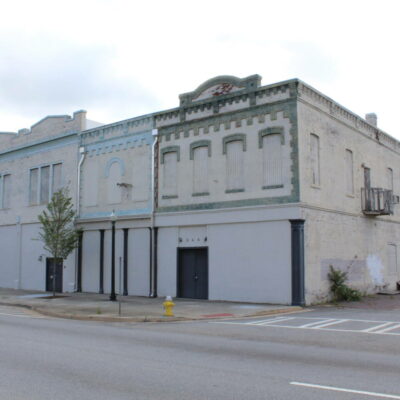 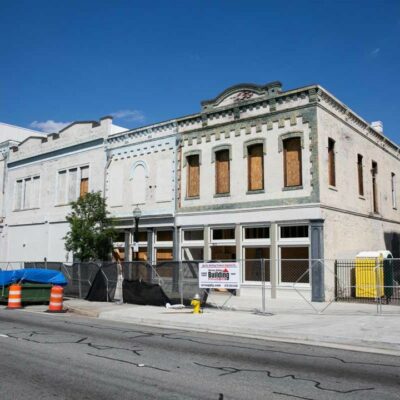 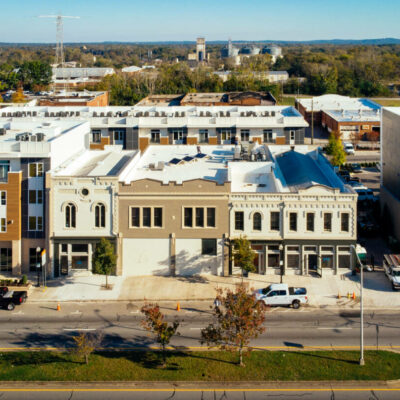 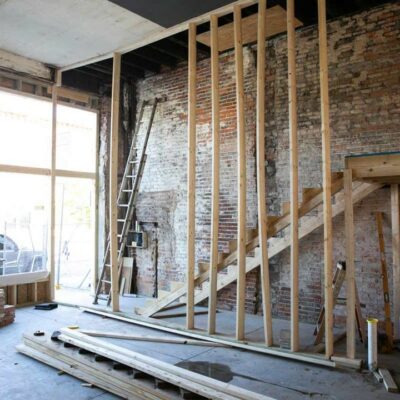 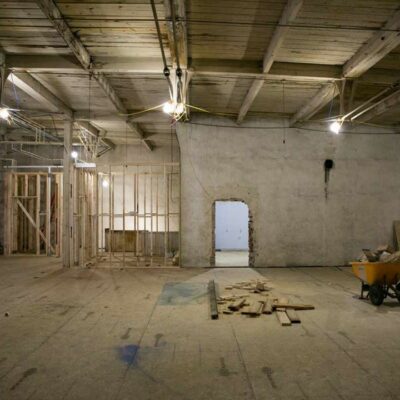 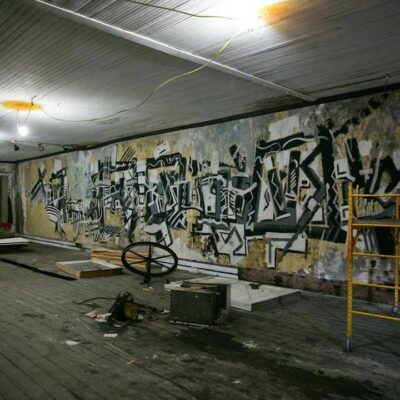 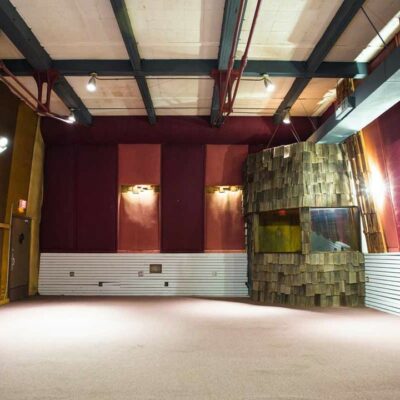 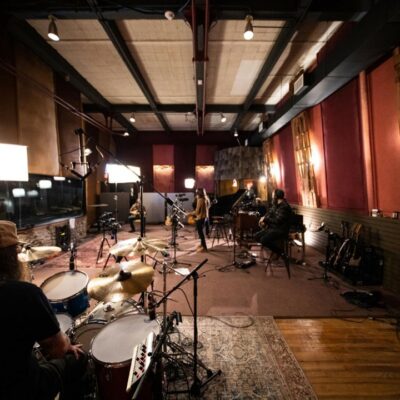 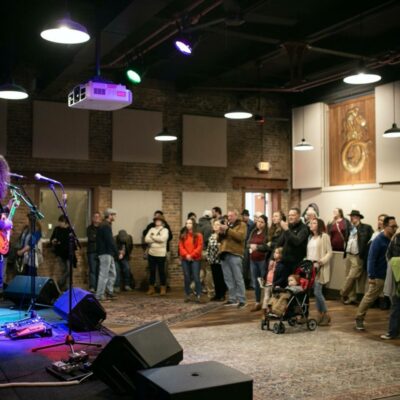 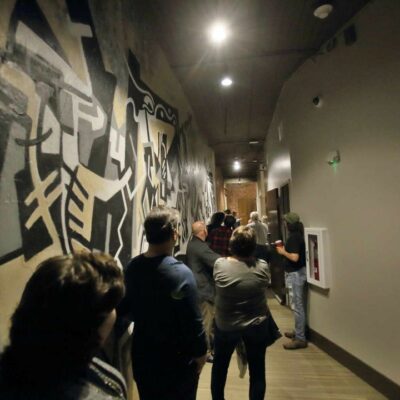 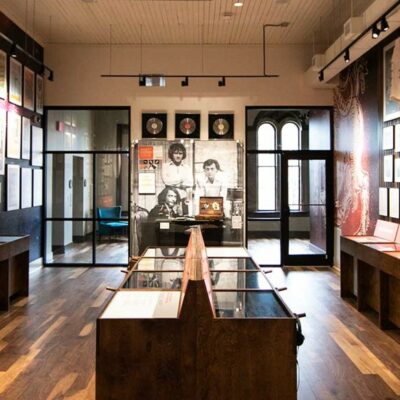 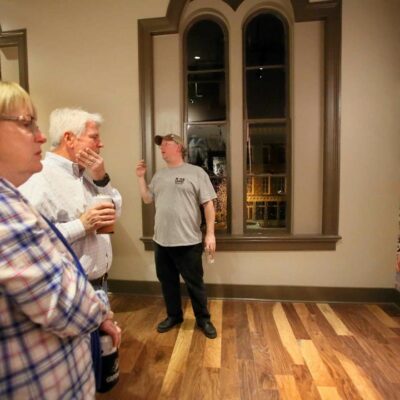 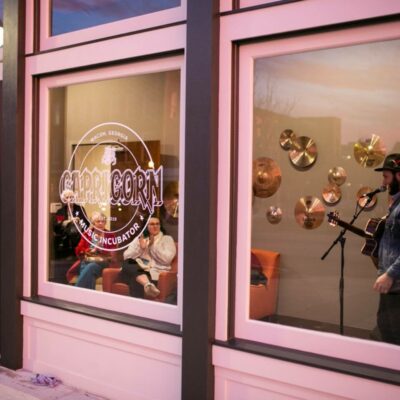