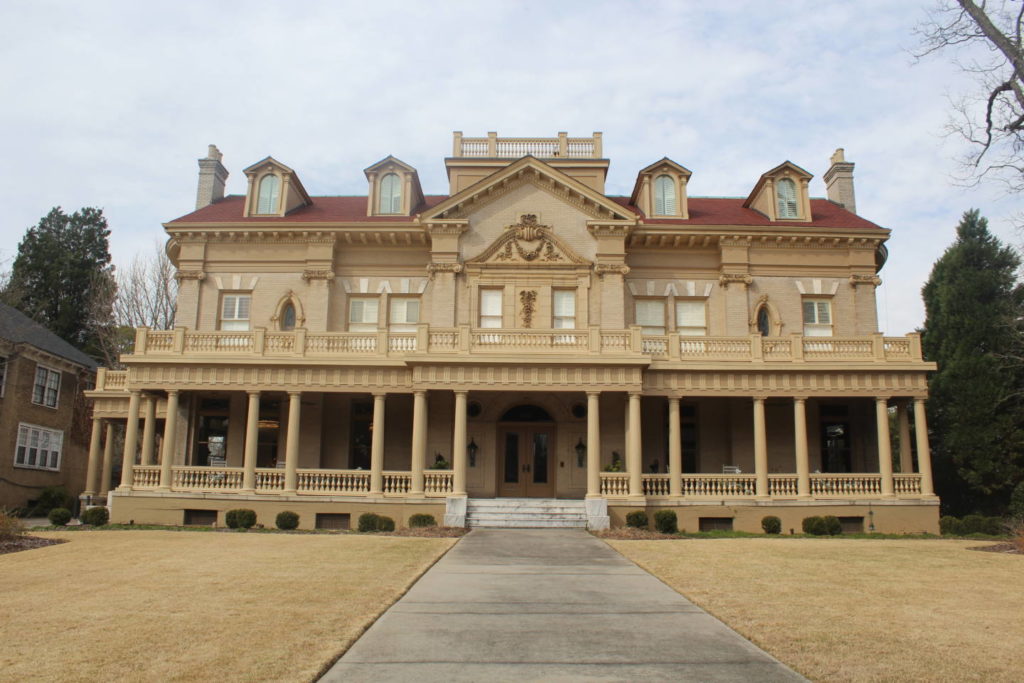 This prominent Beaux-Arts home, built in 1901, was designed by Macon architect Alexander Blair III for Wallace E. McCaw, president of the soap and oil producing Macon Manufacturing Company. McCaw is credited with creating the vegetable shortening Crisco. The product is so closely associated with the house that legend says the pale yellow brick used on the exterior of the home was meant to mimic blocks of Crisco. The interior of the house had previously been divided into apartments and the goal of the rehabilitation was to bring it back as a single-family home while restoring decorative features that had been lost over time. With the stabilization and repair of the roof completed, a historic roof deck and rooftop garden along the widow’s walk were restored. The columns on the front porch were also restored to their original design. The exterior brick, cast stone and wood trim were cleaned and the wooden elements repainted. The preservation of the historic elements inside the house included removing several of the modern intrusions and a meticulous rehabilitation of the staircase in the grand hall. The rebirth of the house ensures it will continue to add to Macon’s historic legacy and sense of place. 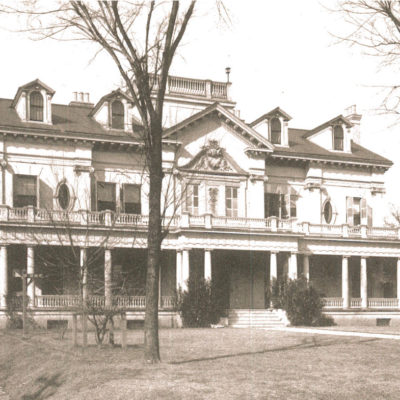 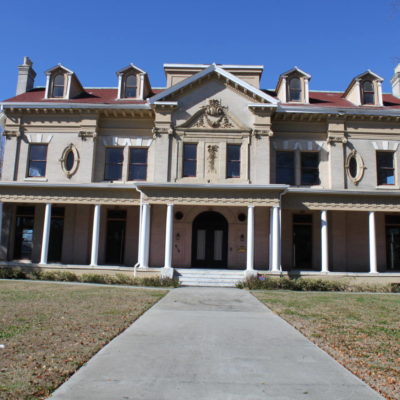 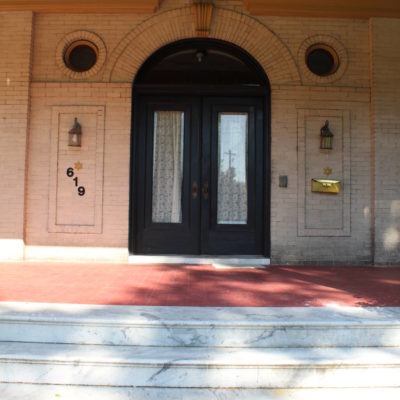 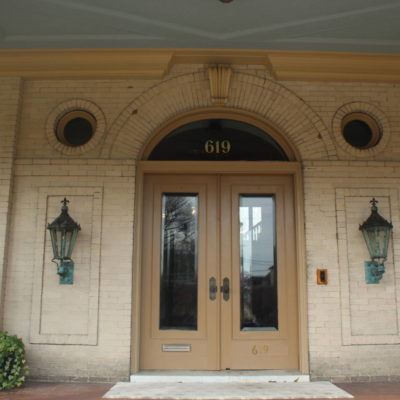 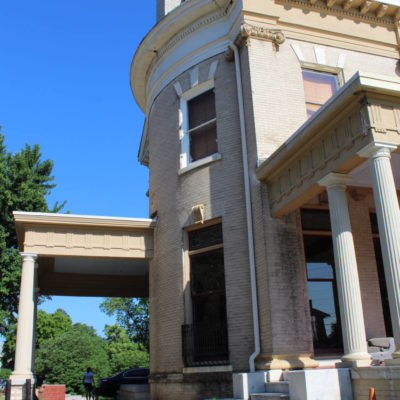 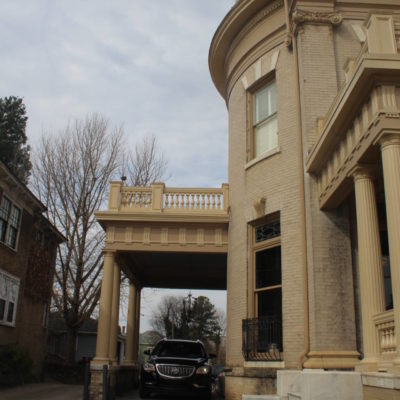 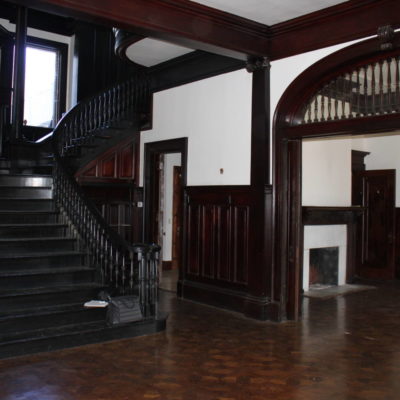 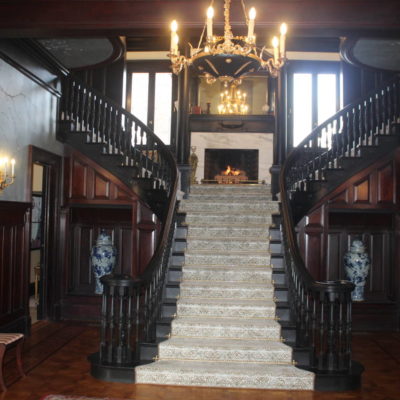 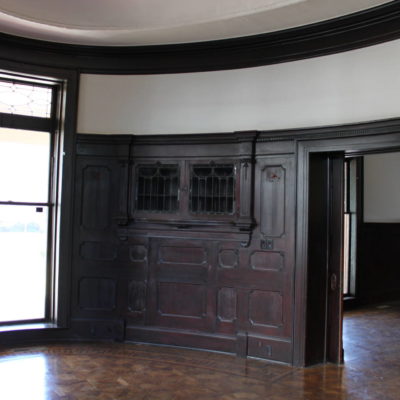 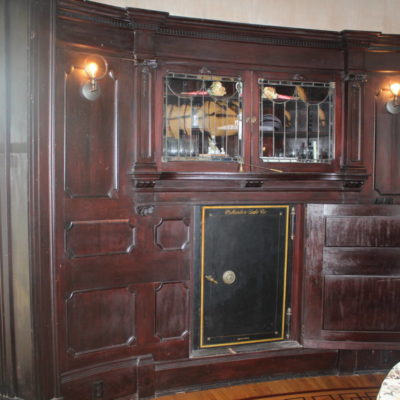 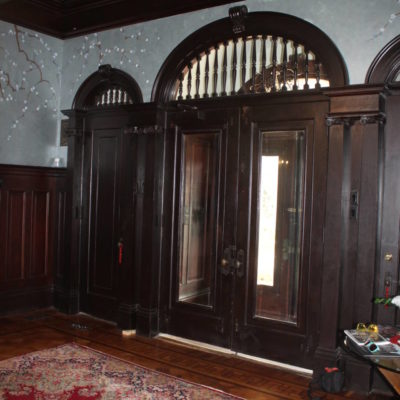 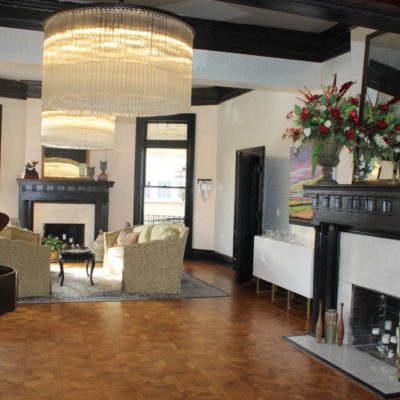 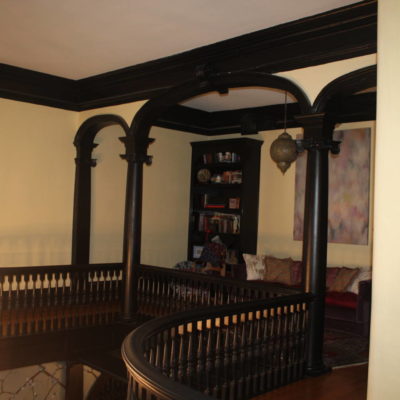 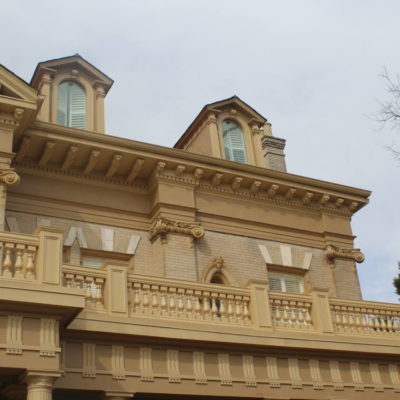 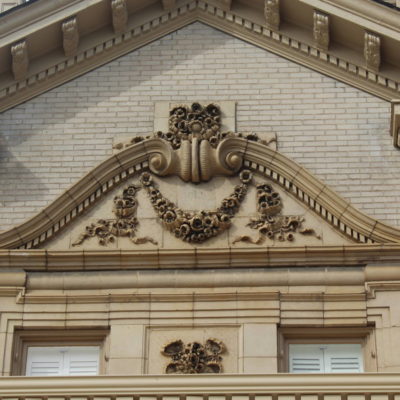