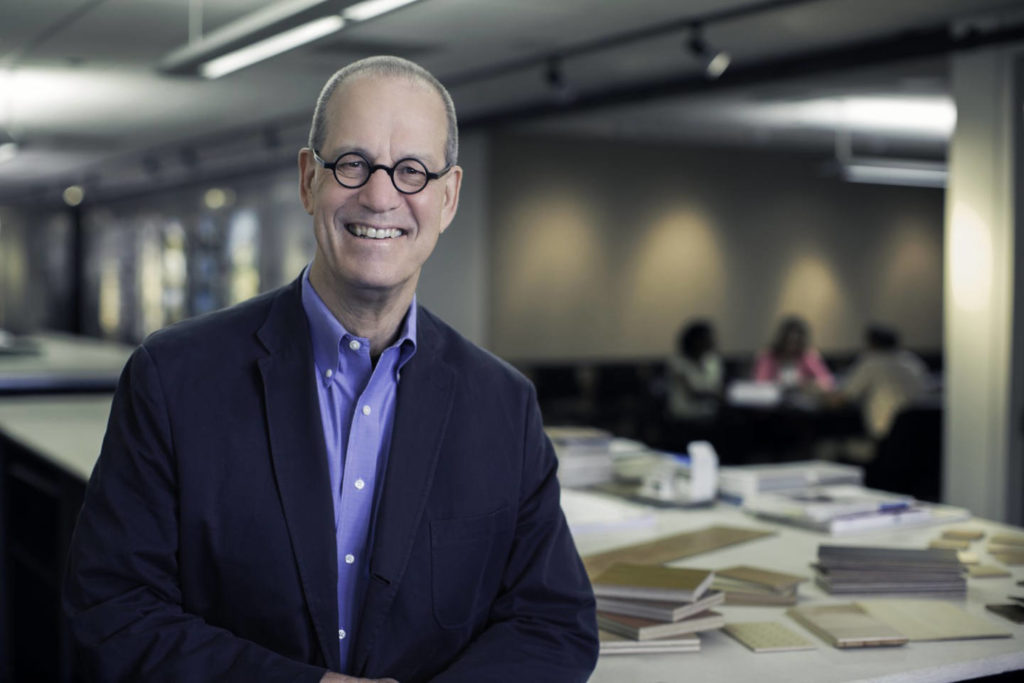 Thanks to a long and distinguished career in architecture, there’s a good chance that Jack Pyburn has helped preserve a significant building in your county or an a campus that you love. Throughout his preservation career Jack has counseled many counties throughout the state on the preservation of their historic courthouses and subsequently rehabilitated many of them. His groundwork in the Historic Courthouse and City Hall Survey and Cost Estimate provided the baseline for rehabilitation of these civic structures in every county in Georgia. Jack has also led exciting rehabilitation projects such as the Hinman Research Building at Georgia Tech, Carter Hall at Covenant College, Coweta County Courthouse, Newton County Courthouse and Bitsy Grant Tennis Center for the City of Atlanta. In his spare time, Jack volunteered his time to serve on the Board of Directors of the Georgia Trust and in an advisory role to the Historic Resources Committee for AIA from 2002-2007. Another one of Jack’s passions lies with the recognition and rehabilitation of modern structures as evident through his active role as the Secretary of DOCOMOMO US. Jack is a leader in preservation architecture not only in Georgia, but in the nation. With an eye on the future of preservation, Jack has served as a mentor to a generation of new preservationists and architects while providing the knowledge and inspiration to save our historic built environment.

The Mary Gregory Jewett Award for distinguished service in the field of preservation is named for the Trust’s first executive director and is the Trust’s top honor given to an individual. This award is reserved to recognize those whose dedication and service to the field of historic preservation in the state of Georgia is extraordinary.