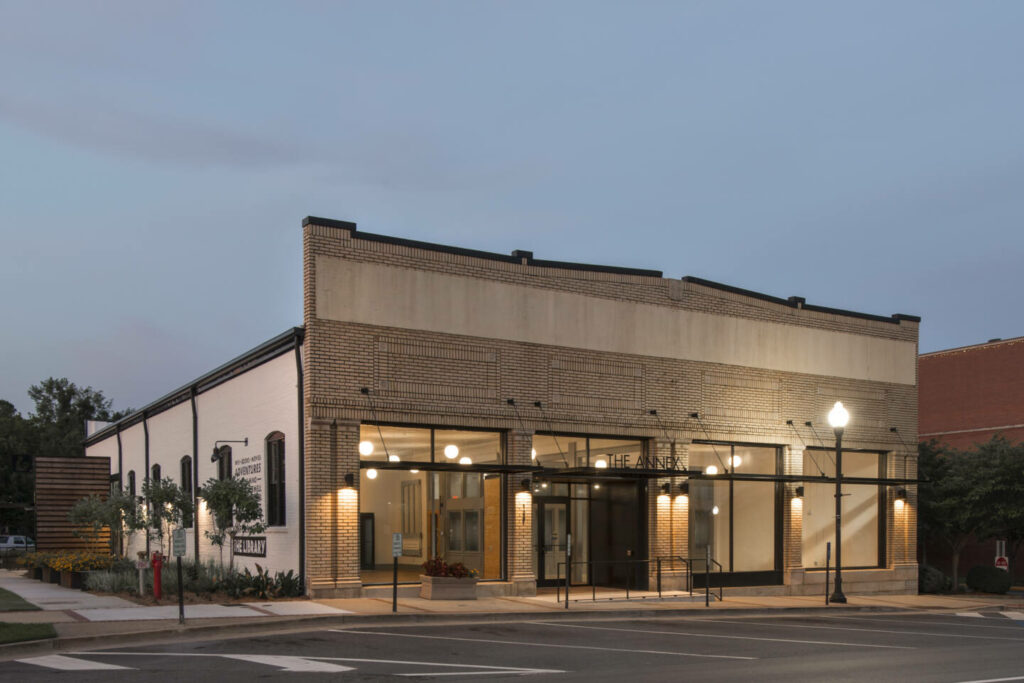 Built in 1919, the Hancock Branch Library and East Annex were originally the home of Fowler Motors, a first-generation “Main Street” car dealership that served the community until the 1980s. Once the dealership closed, the building was purchased by the City of Milledgeville and reused as city administrative offices. The building was completely altered for the programmatic change, and showroom spaces were subdivided into offices with dropped ceilings. When rehabilitation efforts began in 2019, investigations were done into what remained of the historic building’s original structure. Fortunately, most of the building’s early commercial style layout was intact. The rehabilitation preserved the original interior while accommodating the building’s new use as library space. The project included the reconstruction of offices for City workers and library staff and space for a business incubator. The spatial integrity of the historic showroom space was retained, and windows that had been boarded up were replaced in kind. This project redefined how public buildings can look in Milledgeville and complements the vision that the community has for its library—a historic institution that is well-positioned to meet modern needs.

The Michael L. Starr Award was created in 2020 in memory of Mike Starr, former Board Chair of the Georgia Trust and the Georgia Cities Foundation. This award honors the rehabilitation of a downtown historic building which best exemplifies the highest standards of historic rehabilitation and has a significant impact on the downtown of the city in which it is located. 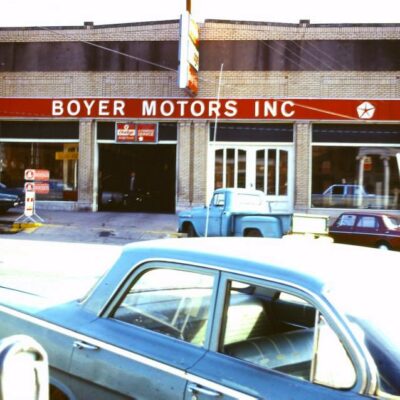 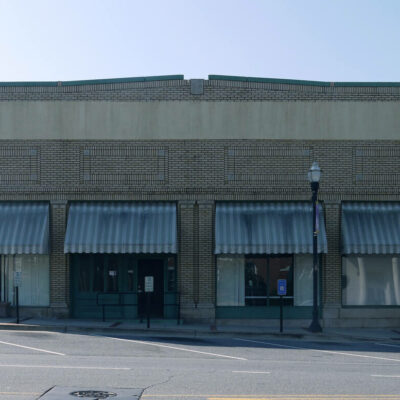 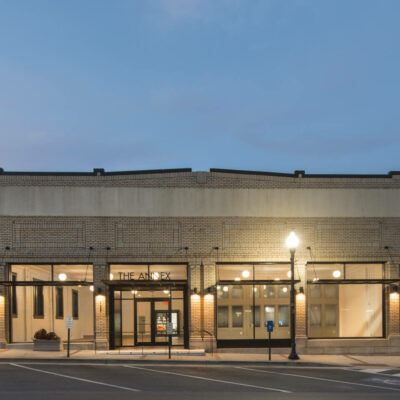 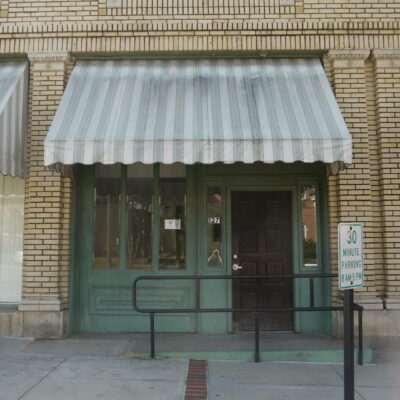 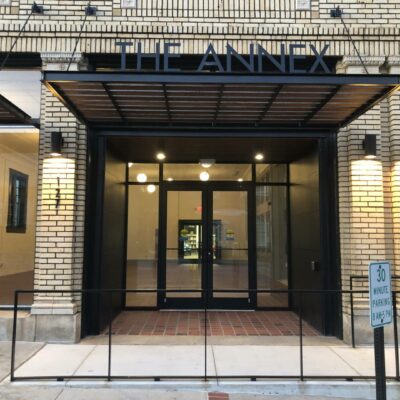 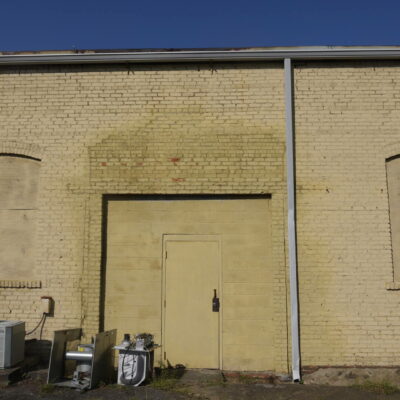 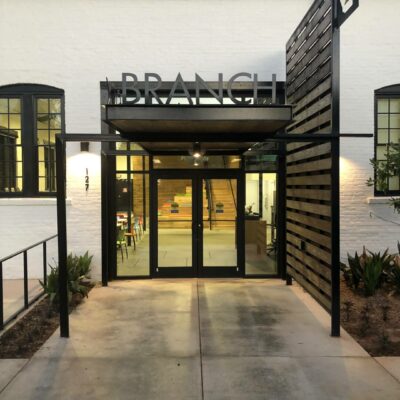 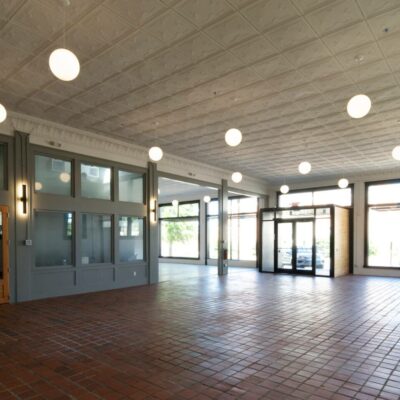 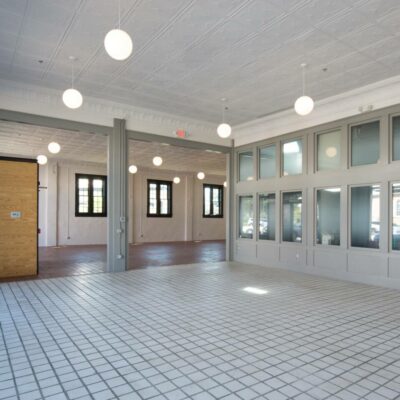 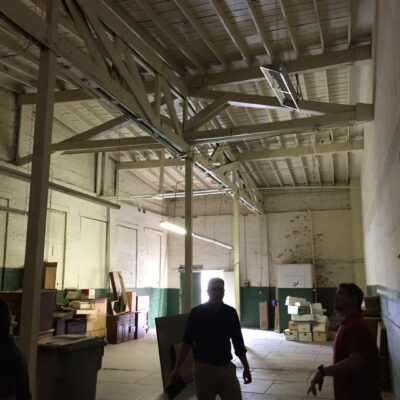 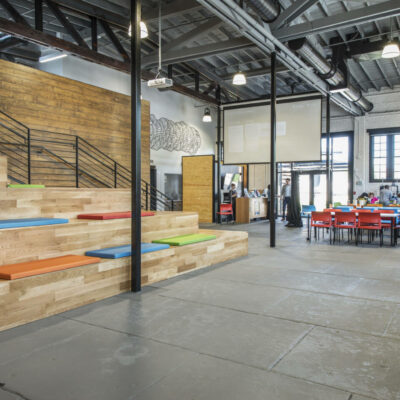 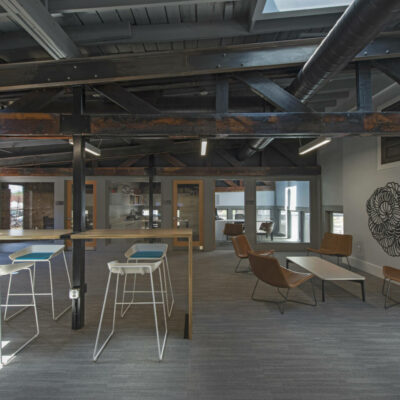