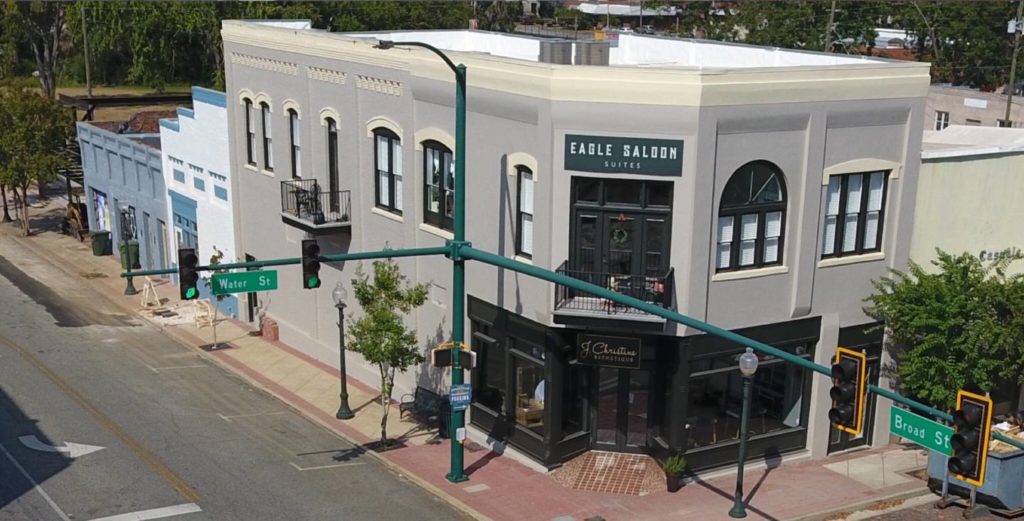 Built in 1899, the Eagle Saloon originally occupied the two-story cornerstone building at 201 N. Broad Street in downtown Bainbridge. Over the decades and multiple occupants, the building had been updated numerous times with stucco covering the brick facade, aluminum veneer applied to the commercial storefront and multiple upper story windows being covered. After sitting vacant, the property was rescued by Doug Young, a preservation minded developer. Starting with careful demolition, layers of inappropriate additions were removed. Fortunately the original upper-story windows, including a beautiful arched window that had been covered, were salvaged and restored. Two original cast iron columns at the storefront entrance were also discovered intact. Using historic photos, the historic storefront configuration and second floor balcony were reconstructed. The project provided an updated commercial space on the ground floor and added two new residential units above.  For a small rural community in southwest Georgia, downtown Bainbridge is proud to add these to a healthy downtown community. Since the completion of the project, a boutique hotel, new restaurant, salon and boutique are all slated to relocate or open in neighboring buildings, illustrating the significant impact the rehabilitation of this cornerstone building has had on downtown Bainbridge.

The Michael L. Starr Award was created in 2020 in memory of Mike Starr, former Board Chair of the Georgia Trust and the Georgia Cities Foundation. This award honors the rehabilitation of a downtown historic building which best exemplifies the highest standards of historic rehabilitation and has a significant impact on the downtown of the city in which it is located. 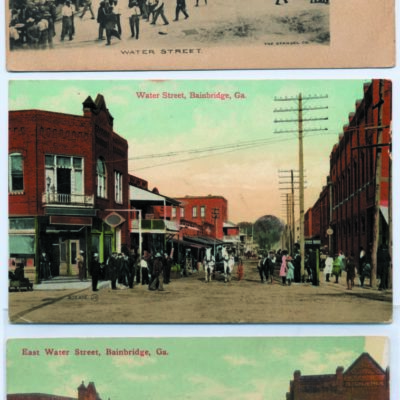 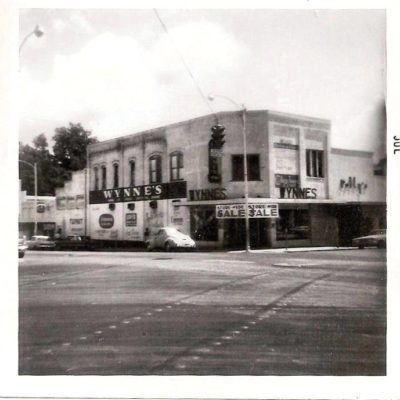 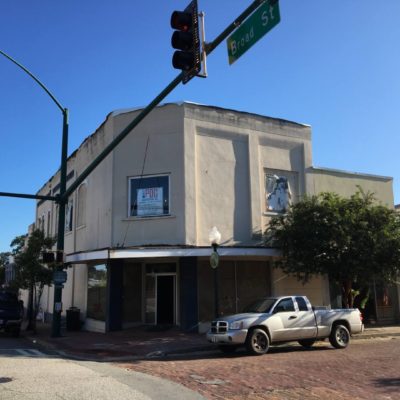 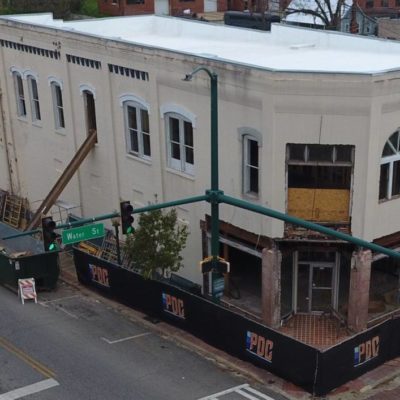 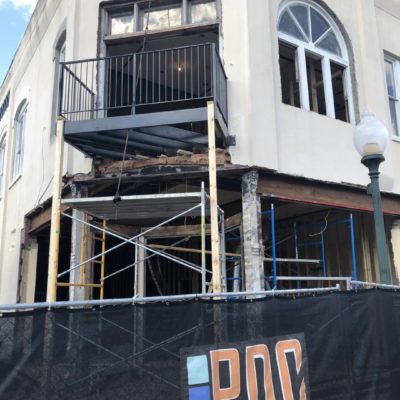 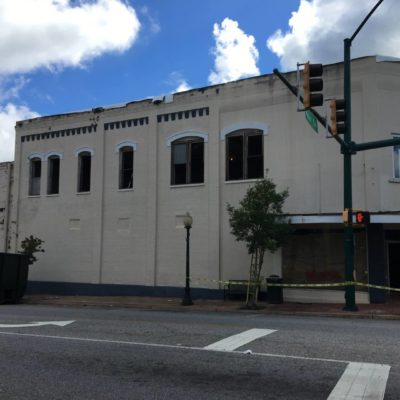 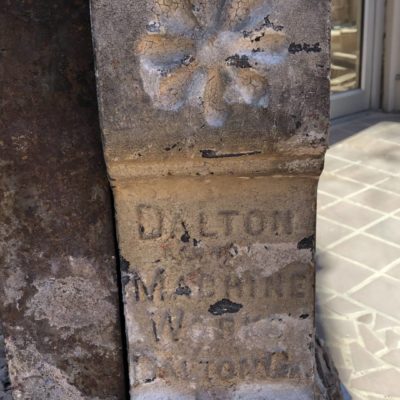 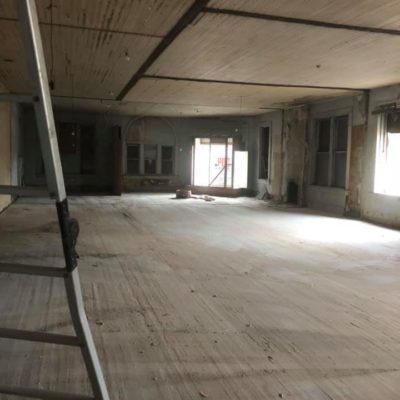 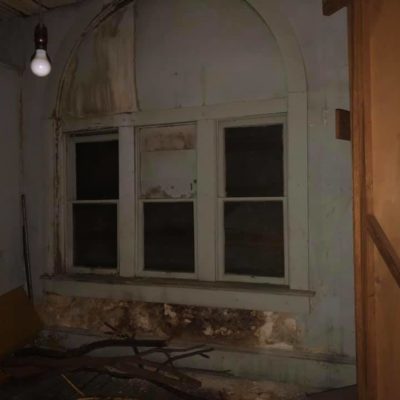 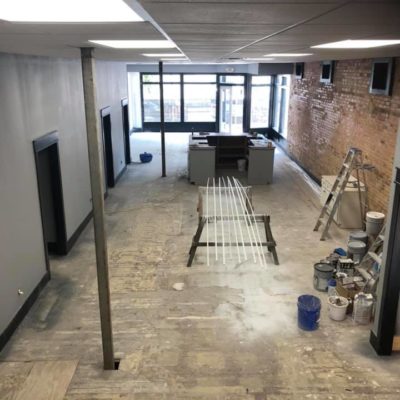 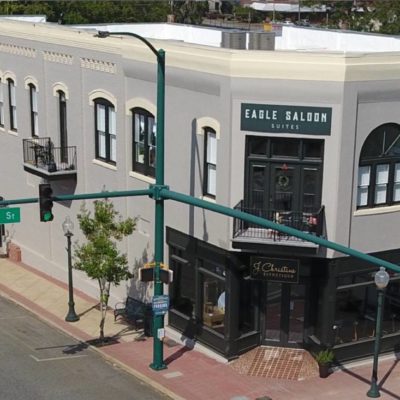 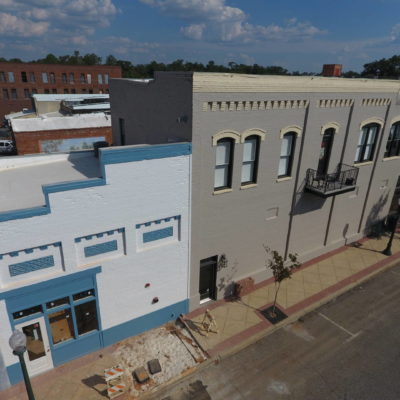 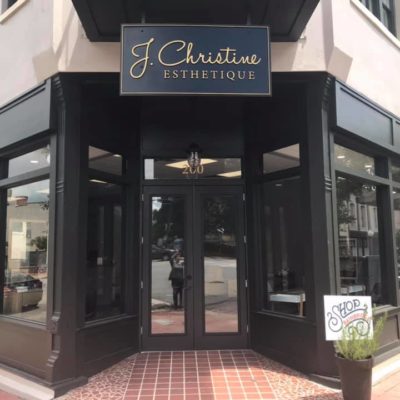 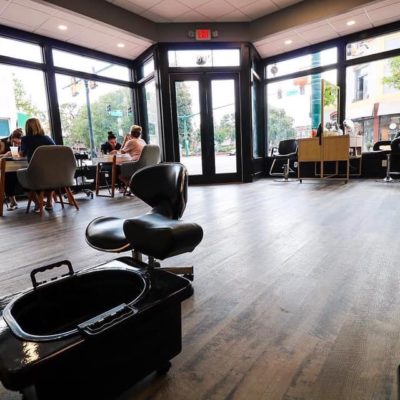 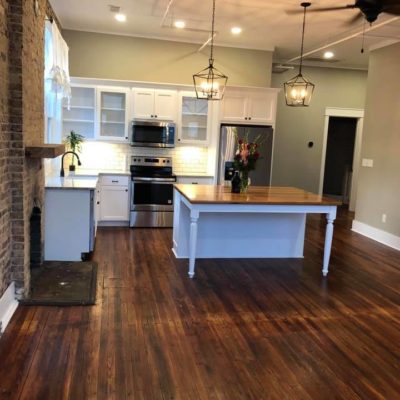 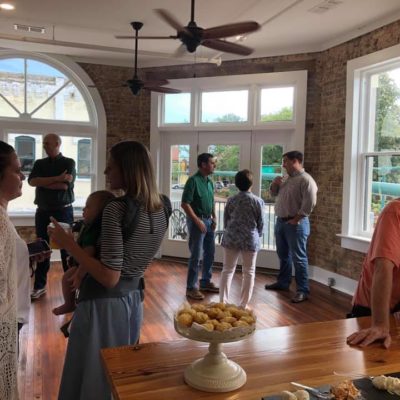