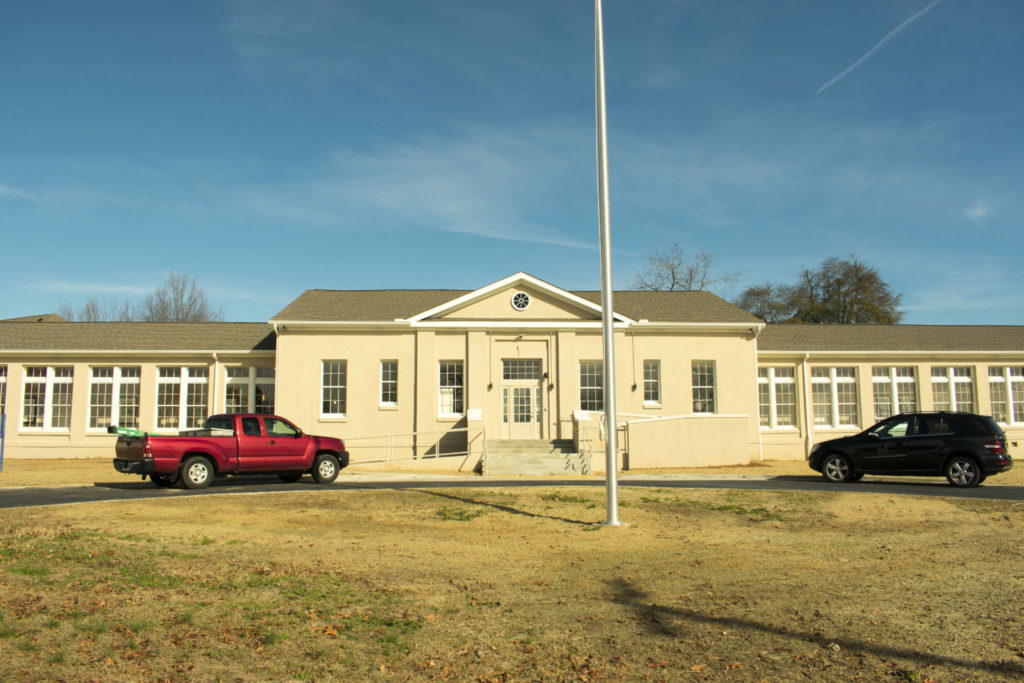 The Neuro-Psychiatric Tuberculosis Ward (Building 7), built 1923, and the Neuro-Psychiatric Infirmary (Building 76), built 1945, are part of the multi-building campus that comprises the Charlie Norwood VA Medical Center, located just west of downtown Augusta. In the 1990s, the medical center discontinued their use when a new central building was completed, leaving the two Colonial Revival style buildings unmaintained over the years. In 2017, Freedom’s Path, LLC completed a multi-year, $15 million rehabilitation of these two buildings as affordable housing for veterans. The scope of work consisted of general repairs of masonry, stucco, and original wood windows. Original corridor configurations and staircases were retained and all non-historic dropped ceilings were removed and restored to their original heights. The entrances of both buildings, which had been altered by additions and ramps, were returned to their original appearance. The project had some challenges working with the historic design of the building and incorporating modern mechanical systems, but ultimately, this project resulted in the large accomplishment of combining Low Income Housing Tax Credits and Historic Tax Credits to rehabilitate two of the remaining buildings from the historic medical campus. 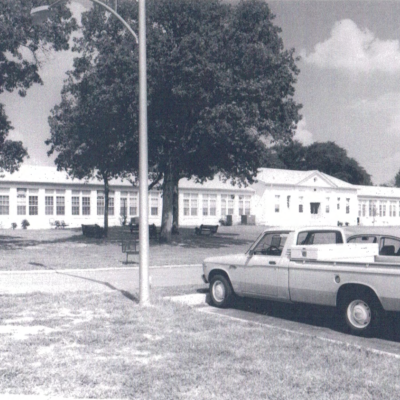 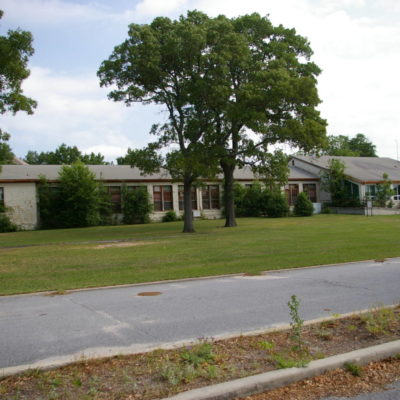 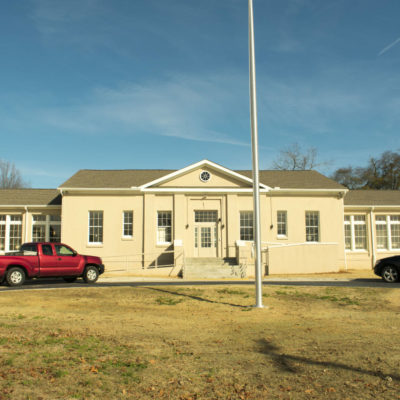 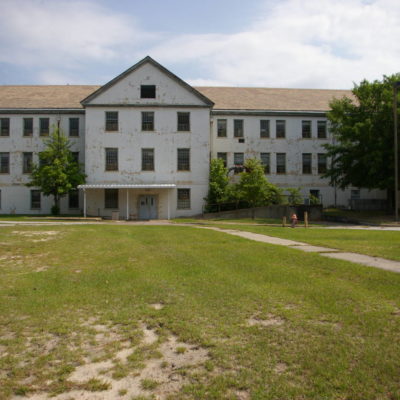 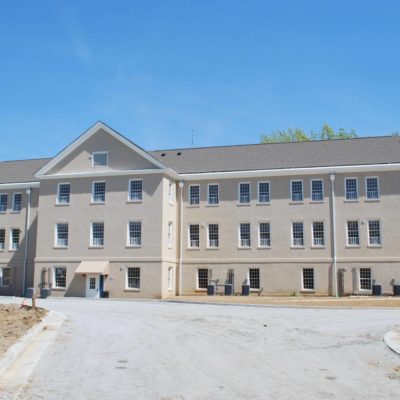 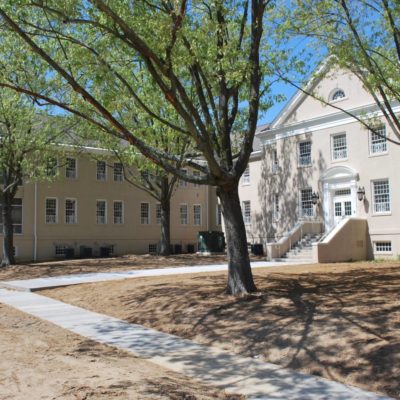 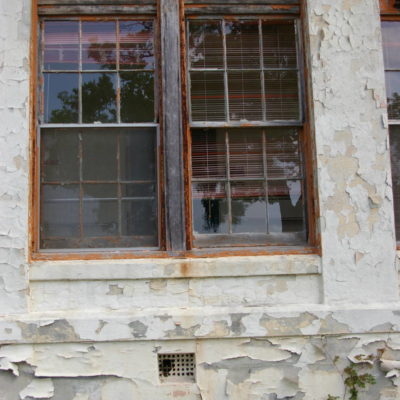 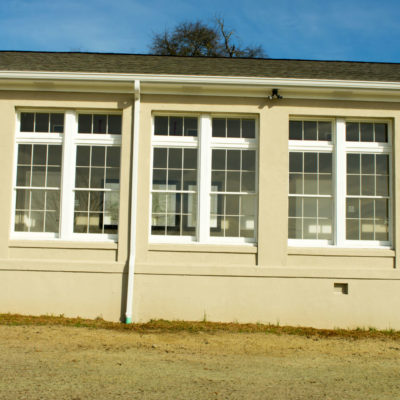 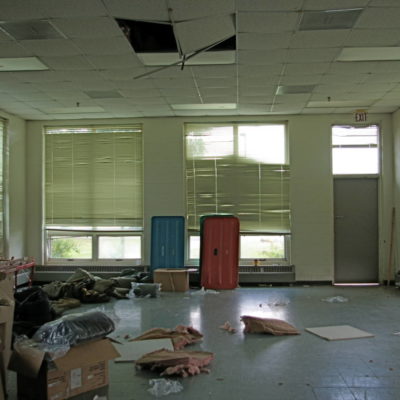 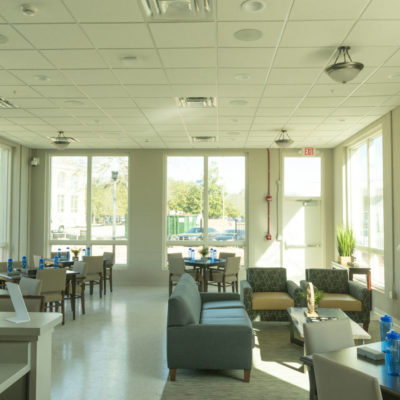 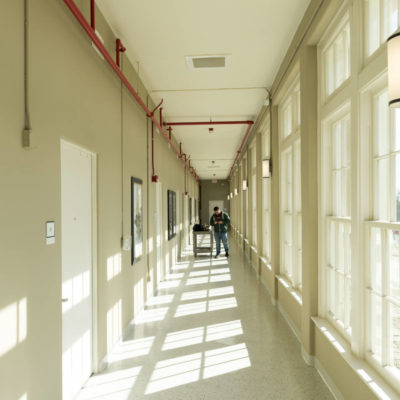 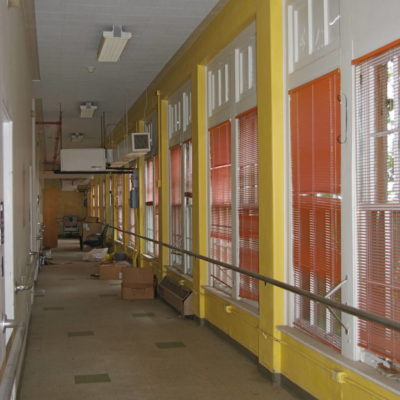