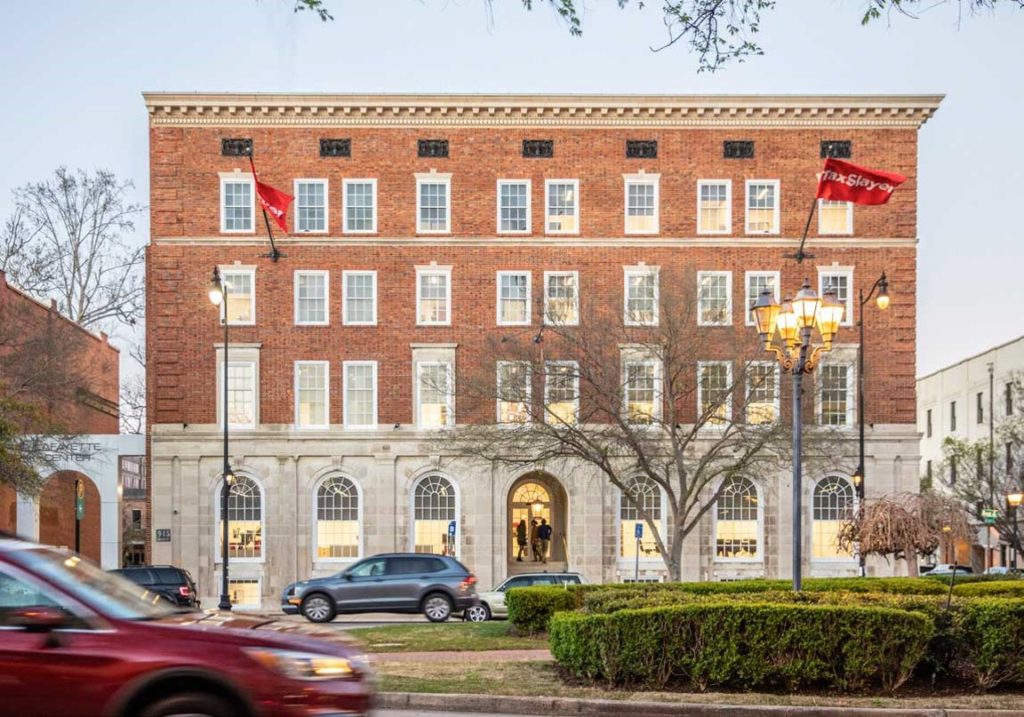 Built as Augusta’s Young Men’s Christian Association, the building was designed by the local firm Scroggs & Ewing in 1923 and is one of the most prominent buildings in Augusta’s downtown. It served as office space and recreational space for the downtown Augusta area until the cyber security company TaxSlayer purchased the building in 2017, investing nearly $8 million to rehabilitate it for their headquarters. The exterior envelope retained all of its character-defining features including windows and terracotta cornice, which were repaired as needed. Interior storm windows were installed to help weatherize the building and deaden street noise. On the interior, original features including terracotta tile, original fireplace mantels and wainscoting were preserved. The basement lap pool and the gymnasium, which were deemed character-defining features, were retained and reinterpreted for the building’s new functions. TaxSlayer, a dynamic, community-driven corporate leader, engaged partners like Historic Augusta and experienced architects and contractors to complete this significant preservation project, which sets a precedent for investing in the existing building stock in Augusta’s historic districts. This rehabilitation demonstrates that historic preservation is an economic development tool, whose benefits are not only financial but also impact the quality of life and culture of a historic district. 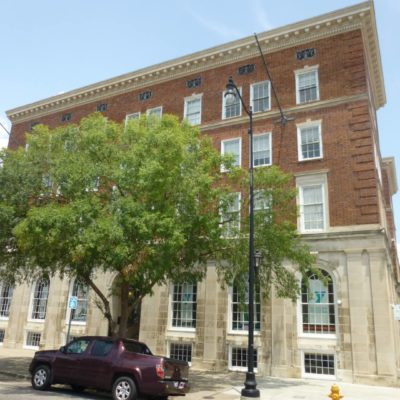 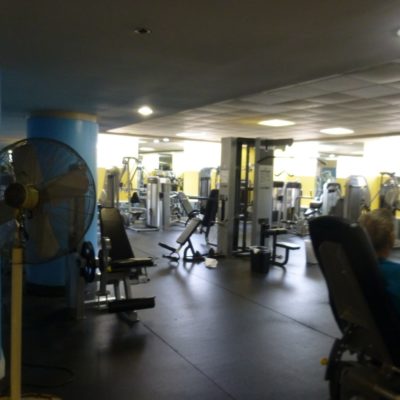 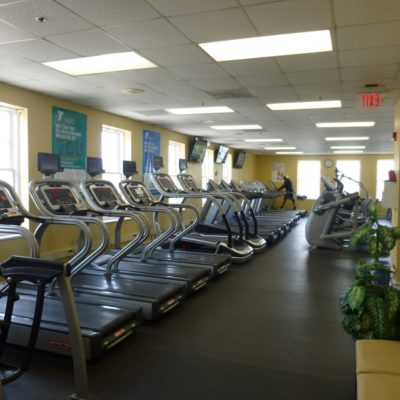 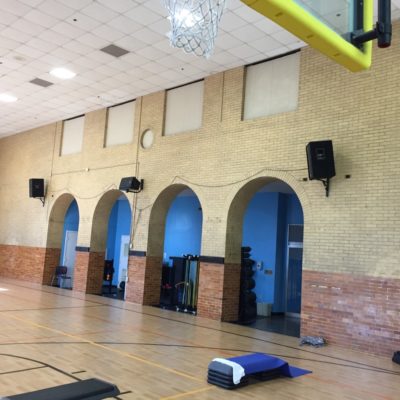 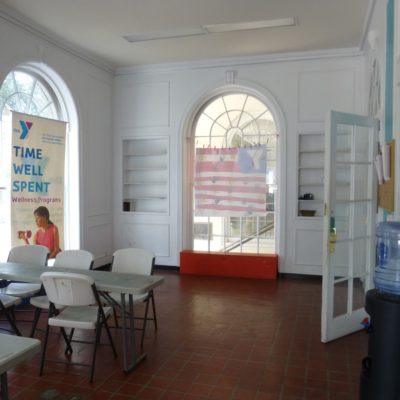 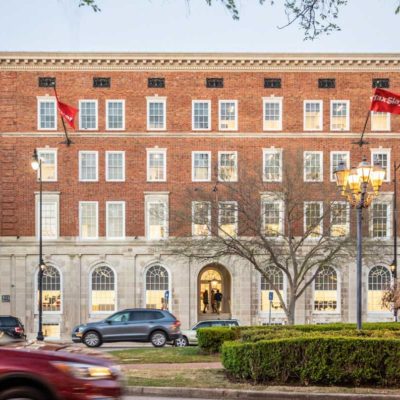 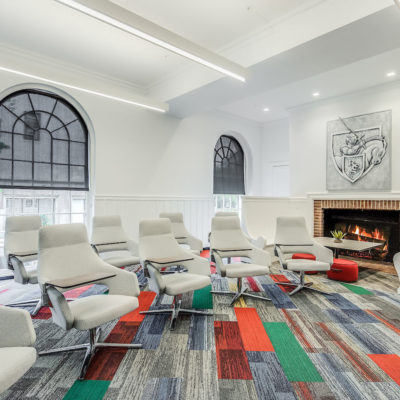 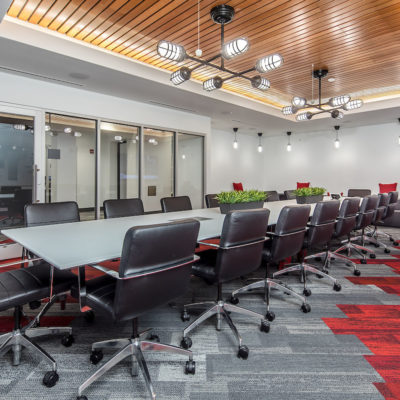 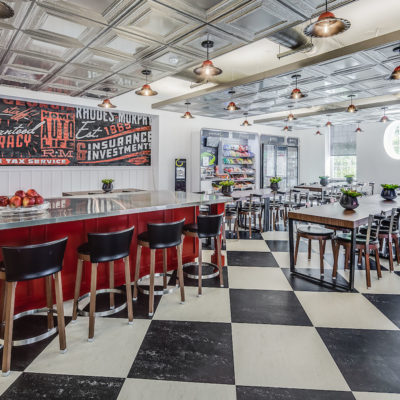 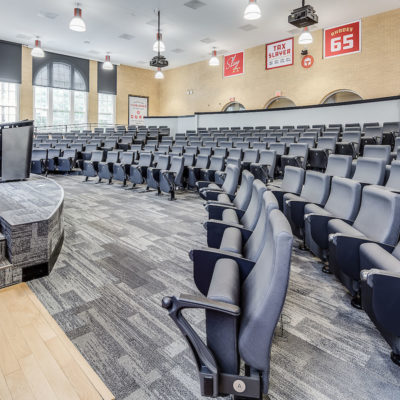 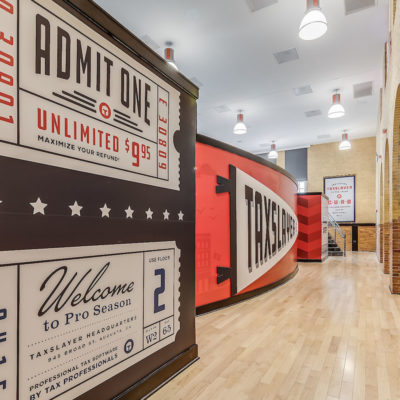