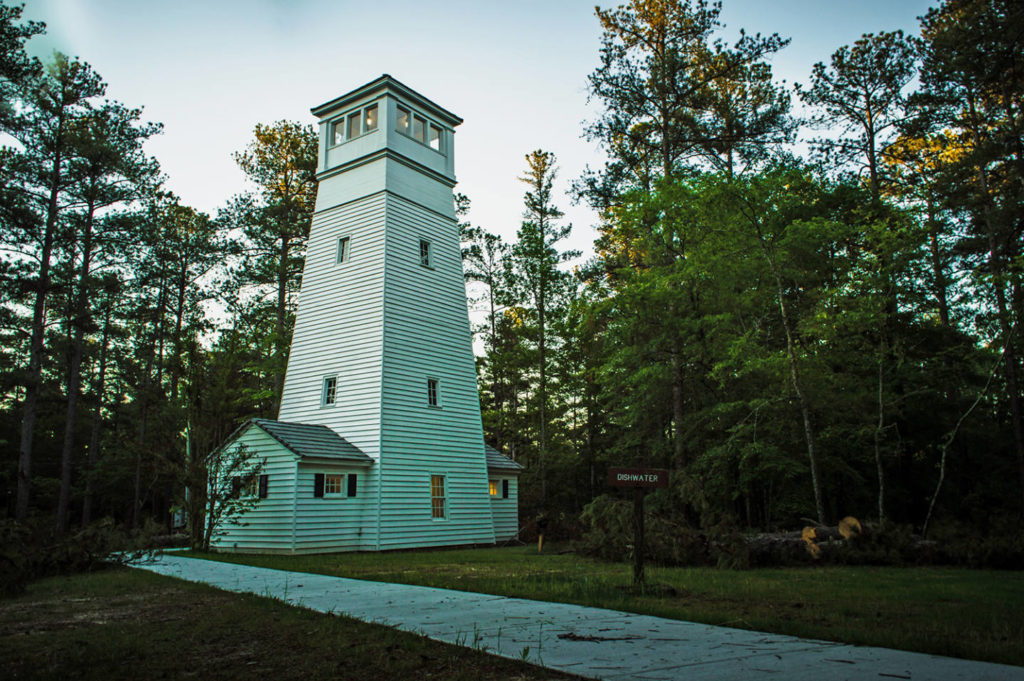 Built as a project of the Works Progress Administration in 1935, this 60-foot, three-story observation tower is located on the grounds of A.H. Stephens State Park in Taliaferro County. It once served as a fire watch tower and still holds a 3,500-gallon water tank. Restoration was undertaken to address years of water intrusion and damage. A new roof and flashing were installed, windows repaired and repainted, and interior finishes restored. The challenge of building a new staircase was solved by progressively setting the stairs further in at each landing to accommodate the inward slope of the tower walls. A new electrical system and ADA compliant ramp were also installed to help share the story of this tower’s important role in the park’s past, present, and future. 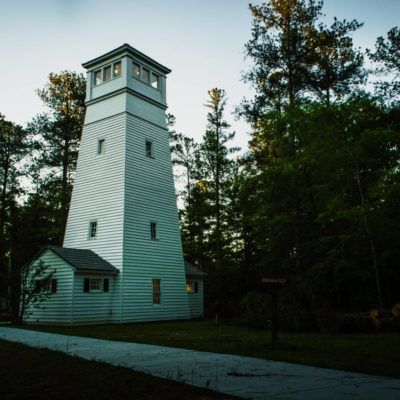 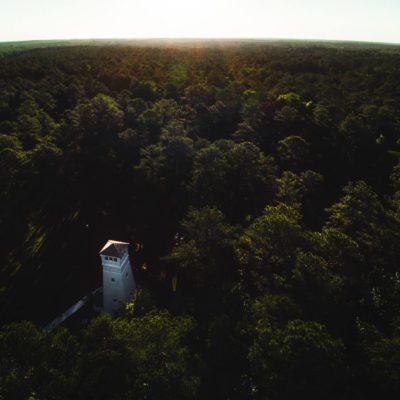 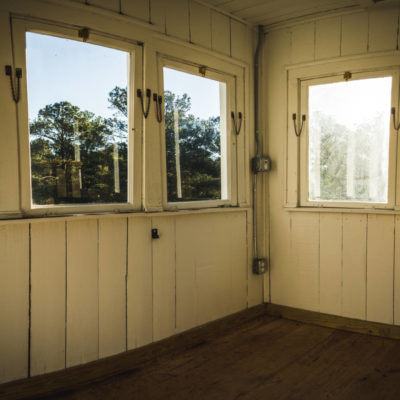 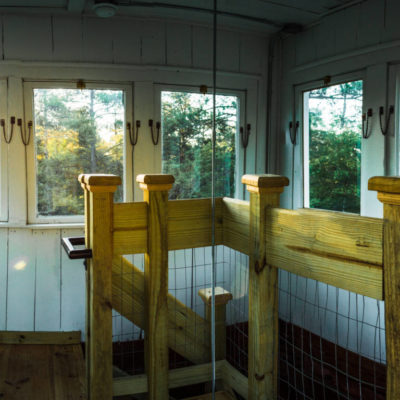 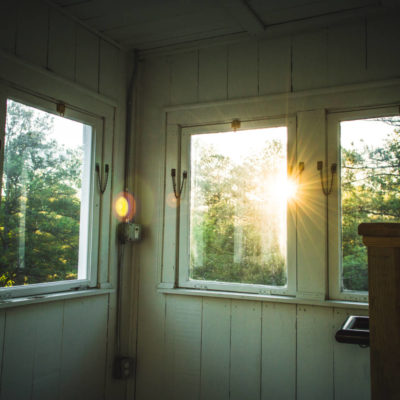 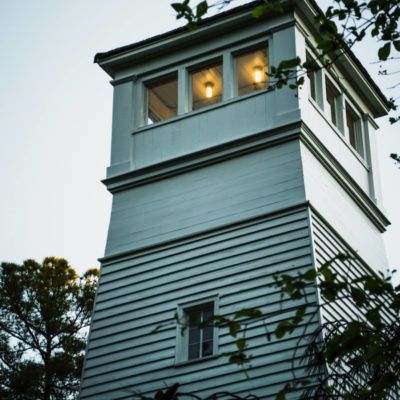