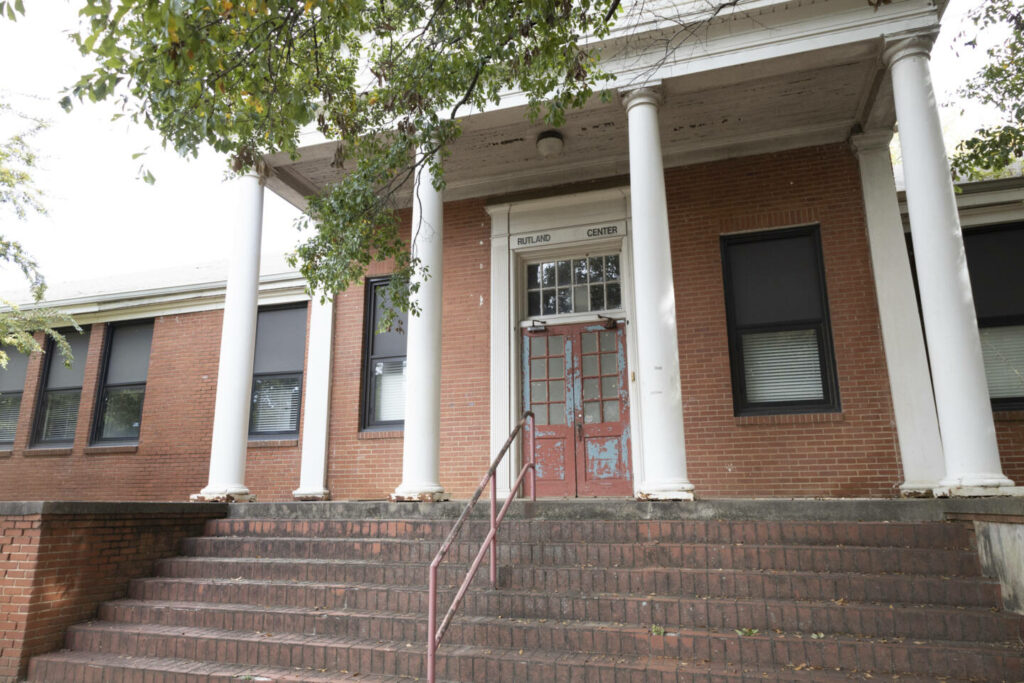 The West Broad Street School, a collection of three education buildings, sits on a piece of land dedicated to the education to African American students from the late 19th century through integration. The Minor Street building, constructed in 1938, dates to the Jim Crow era. The other buildings date to the 1950s, during the equalization era. Although it has not been used as a school for many years, the buildings have remained in use since they were constructed.

The Clarke County School District had proposed demolition of the buildings to allow for new construction of an early learning center, putting the site’s historic architecture at risk of being severely altered or lost. Local partners and community members have worked tirelessly to advocate for sensitive reuse of the existing buildings. The school district has agreed to reconsider its proposal, though final plans have not been approved and a preservation outcome is not guaranteed. 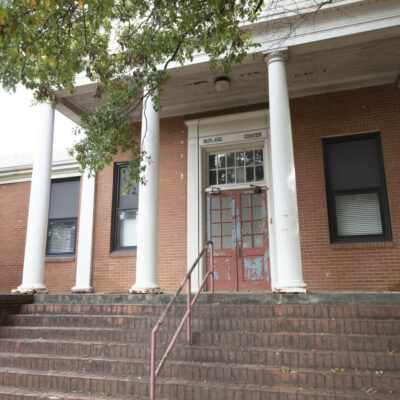 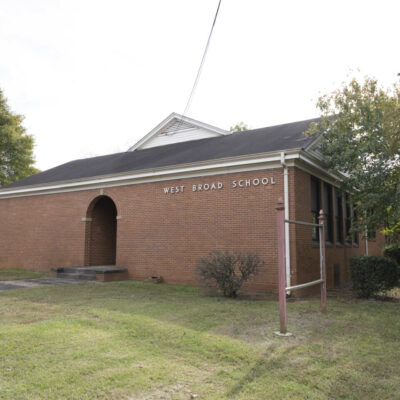 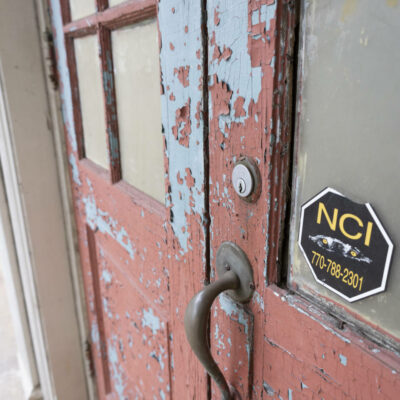 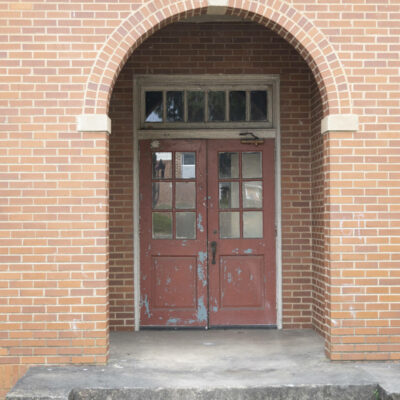 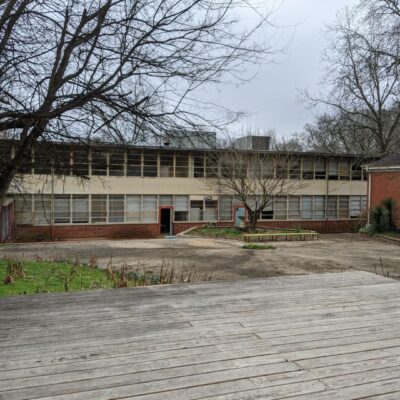 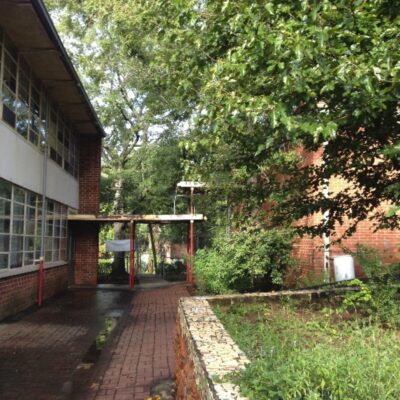 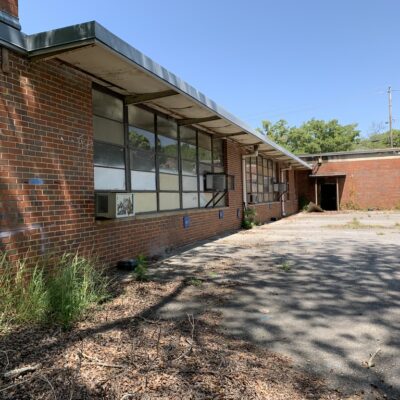 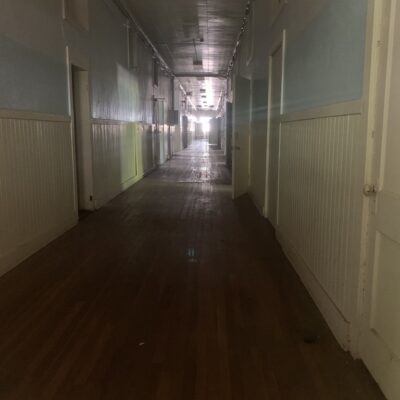 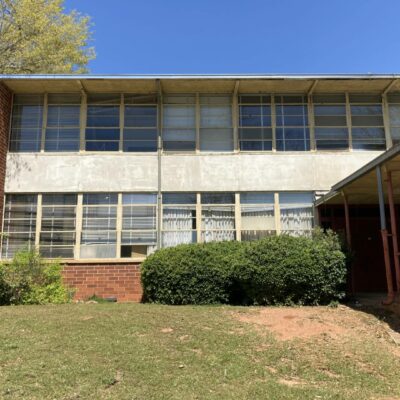 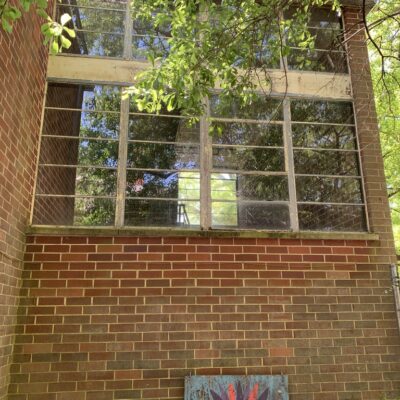