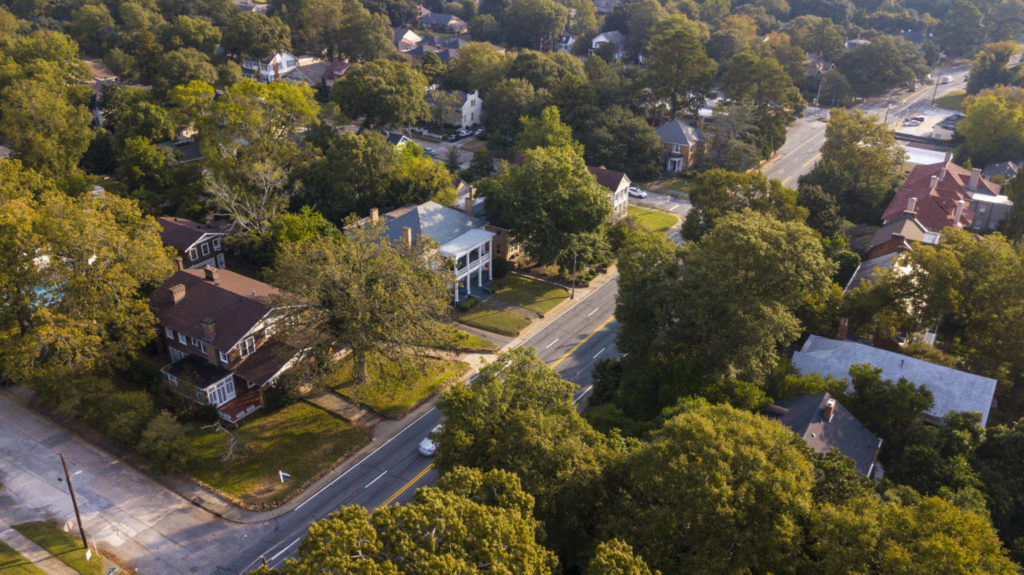 The Vineville Avenue Corridor in Macon is the main thoroughfare which anchors the Vineville Historic District. The three blocks that make up the corridor are the most intact areas of the original Vineville suburb, which featured a significant collection of late 19th and early 20th century upper-middle class residential architecture. Of the 16 residences in the corridor, four were designed by prominent Atlanta architect, J. Neel Reid. W. Elliott Dunwody, P.E. Dennis and C. E. Choate also contributed homes on the thoroughfare. Two historically commercial buildings and the Vineville Baptist Church complete the strip.

The Vineville Avenue Corridor constitutes the last three blocks of primarily residential homes that illustrate the character of the Vineville Historic District. Most of the homes along the corridor are unoccupied and deteriorating. Some homes are candidates for commercial or professional offices, while others could still be rehabilitated as private residences. And yet, increased traffic and commercial intrusion threaten to erase the historic residential fabric of the area, turning the area commercial and negatively affecting the surrounding district. 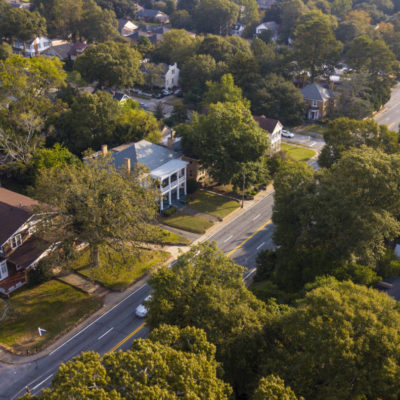 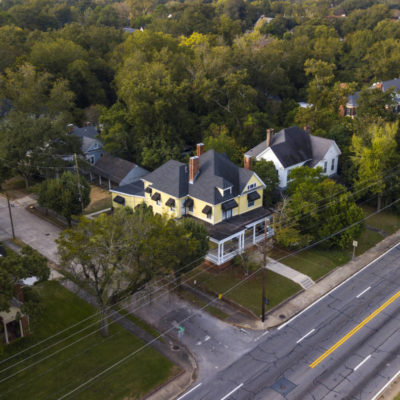 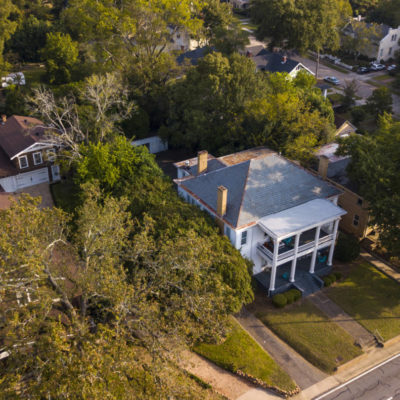 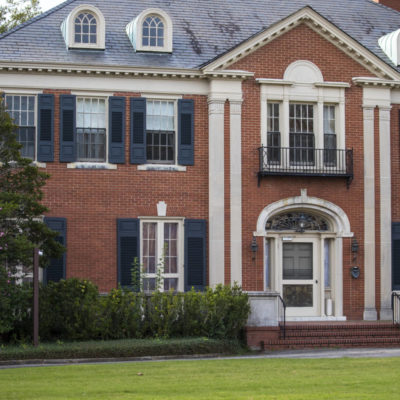 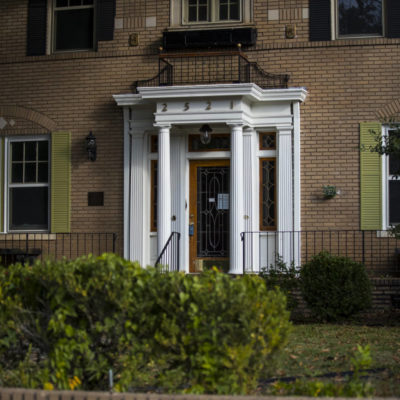 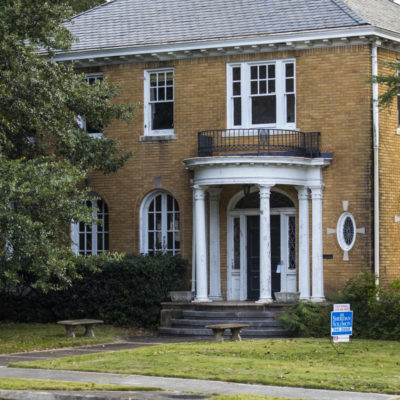 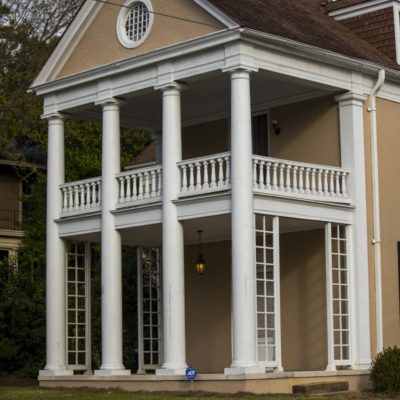 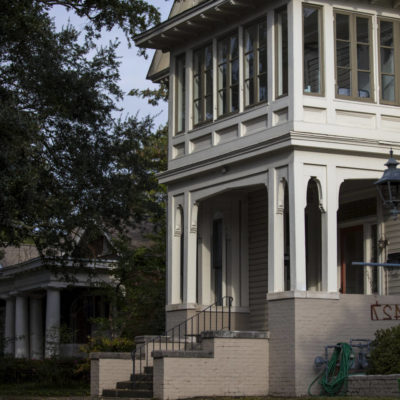 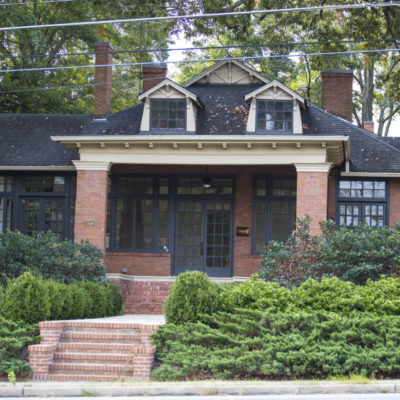 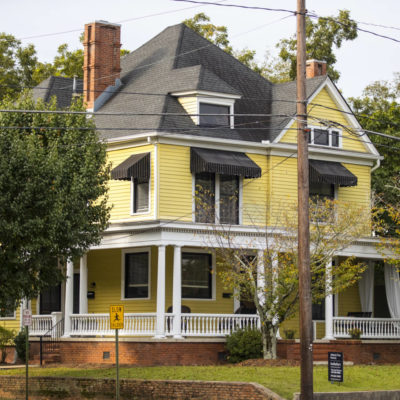 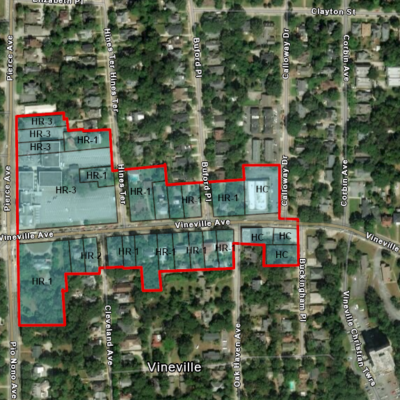 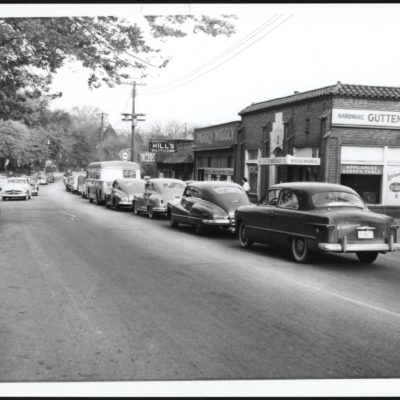