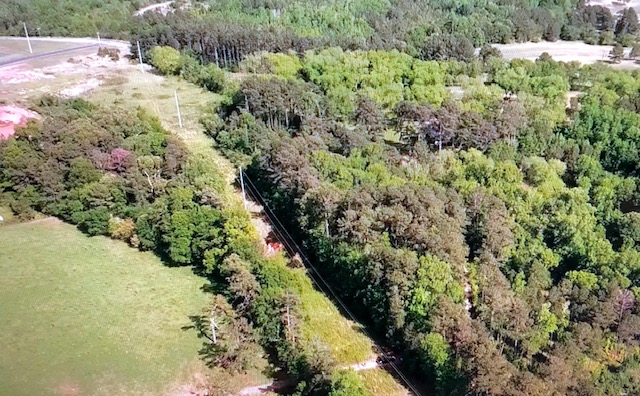 Situated on a hill overlooking the 4,000-acre Old State Prison Farm in Milledgeville, the Red Hill Prison Cemetery is home to over 600 graves of incarcerated men and women who died at the prison between 1911 and 1936. License plates manufactured on site by the prisoners were used as grave markers for the deceased prisoners, indicating each grave by number, not name. Once the prison closed and moved locations in 1937, these graves were left unattended and neglected.

The history of this site has remained an afterthought through much of the last century. Trees and undergrowth took over and obscured the graves, while the license plate markers have been left to rust and deteriorate. Efforts to identify the graves indicate the likelihood of more unmarked graves at the site. Without continued advocacy and acknowledgement, the history and context of the site will be threatened once again. 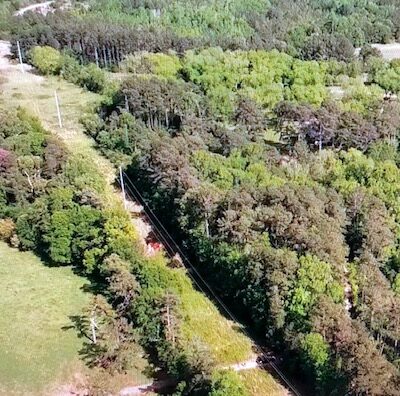 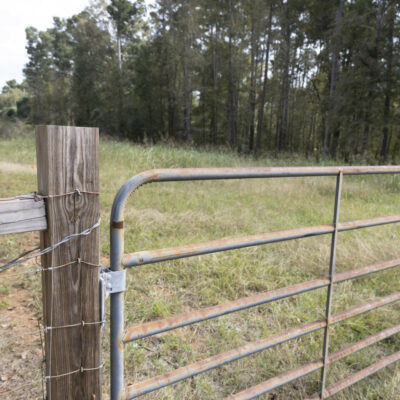 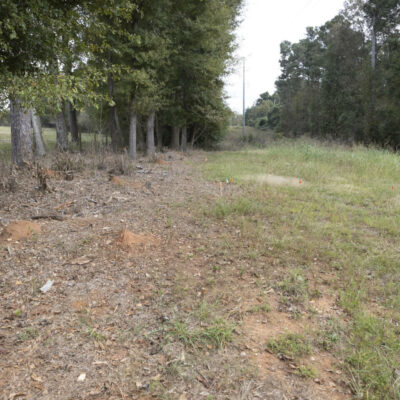 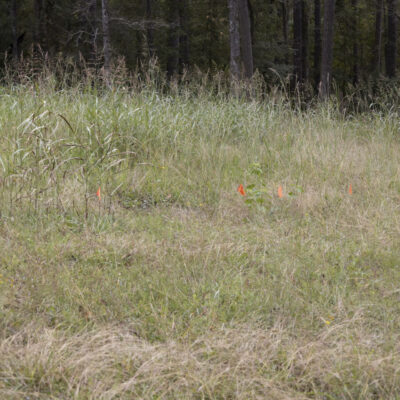 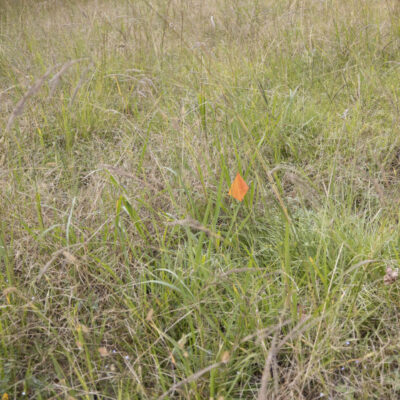 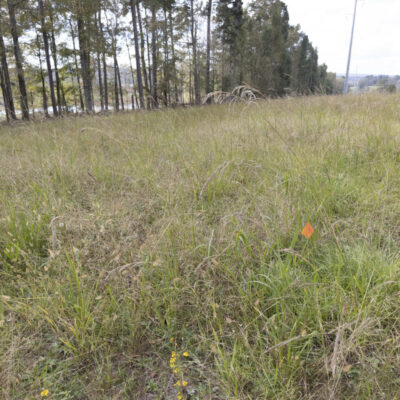 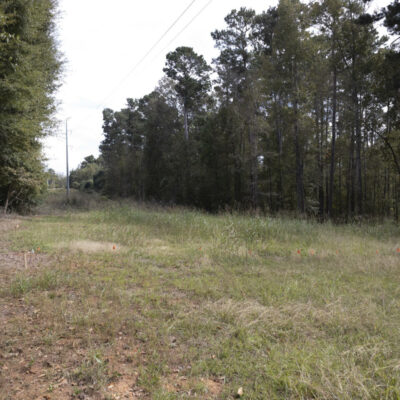 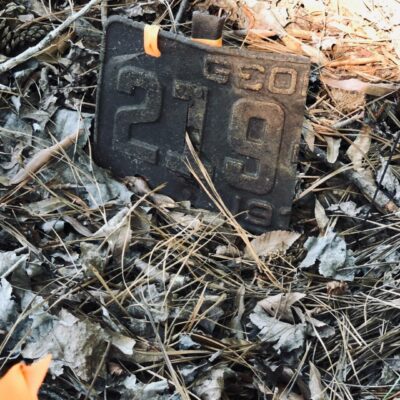