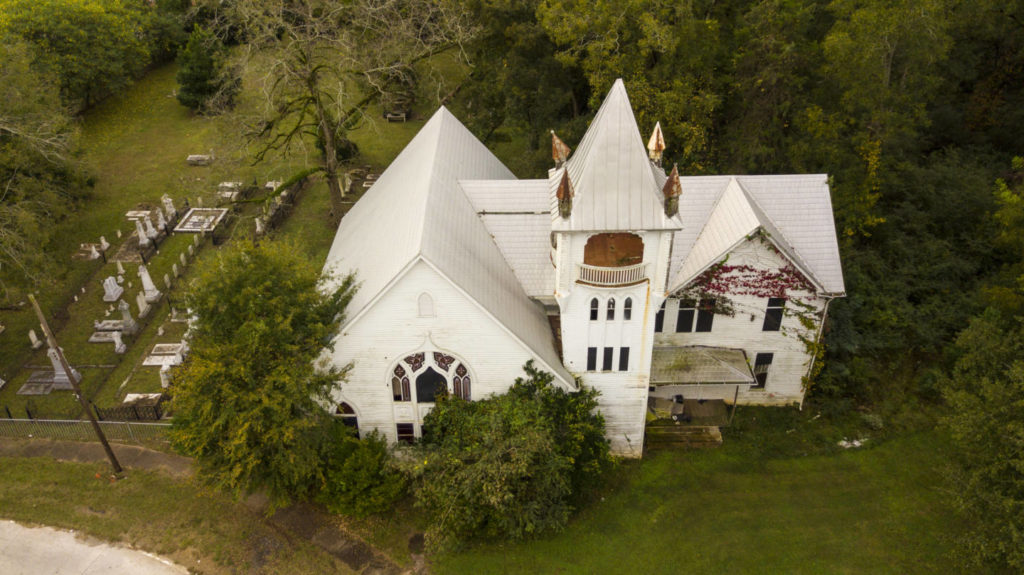 Built in 1895 and listed on the National Register of Historic Places, the Old Monticello United Methodist Church is a contributing property to the Monticello Historic District. The building was constructed for the Methodist congregation, which had grown significantly in the prior decade thanks to the ministry of Sam P. Jones, who went on to national acclaim as the “Apostle of Prohibition.” The church is a wonderful example of eclectic Carpenter Gothic construction with its arched windows and bell tower with octagonal turret details. Several sections of the large arched window on the northern façade retain their original stained glass.

The Methodist congregation moved in the 1950s, and the building was utilized as a funeral home as well as worship space for several other congregations. The building has been vacant since the 1990s and suffers from neglect. Termite infestations have caused significant damage to the exposed load-bearing beams. Broken windows throughout the property leave the interior exposed to the elements, allowing vegetation, water and vandals to enter the building and basement. The building is owned by a defunct corporation, which limits the interventions that concerned local authorities can take, despite a strong desire to stabilize and rehabilitate the property to its former glory. 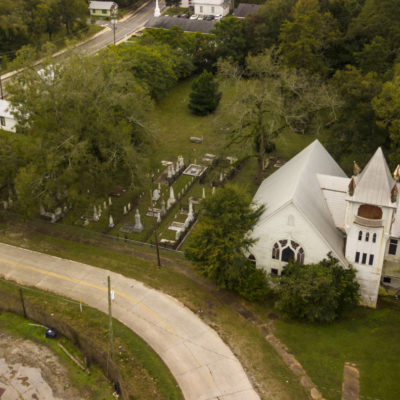 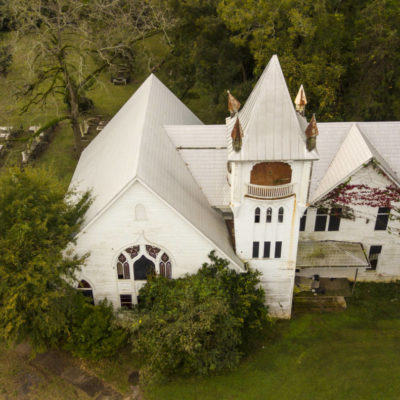 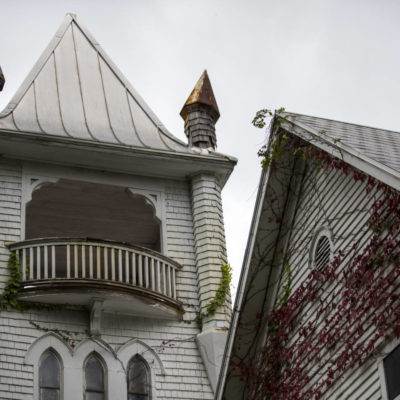 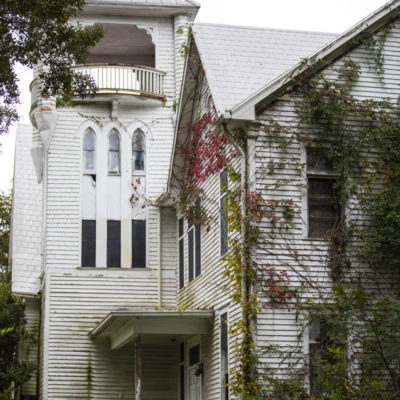 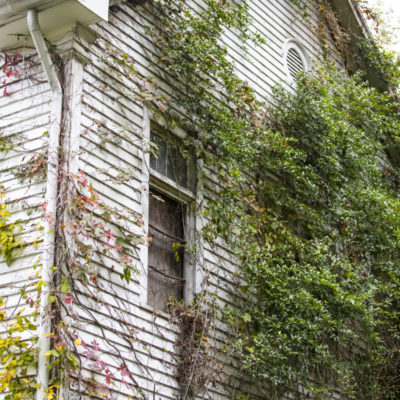 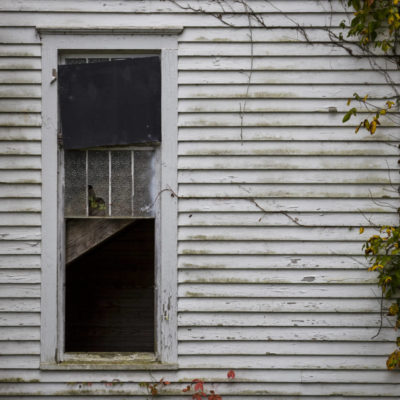 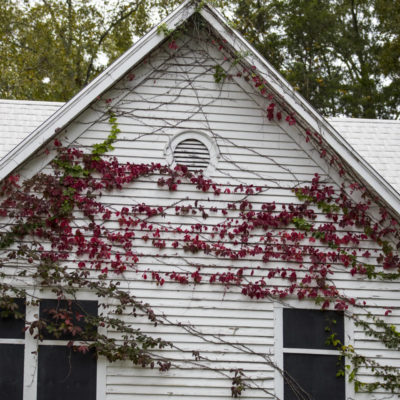 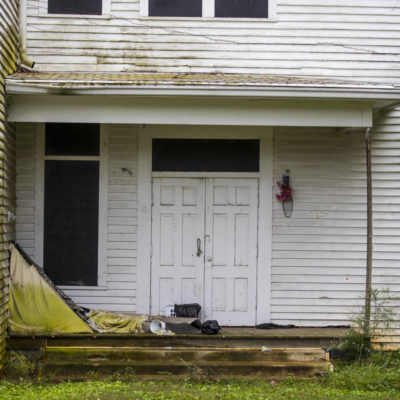 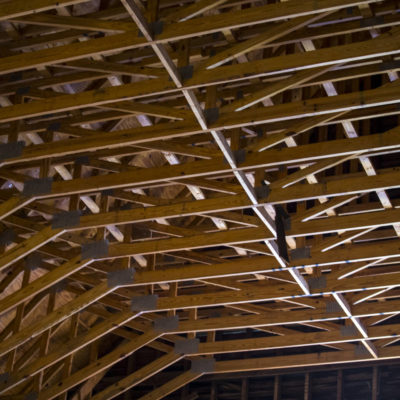 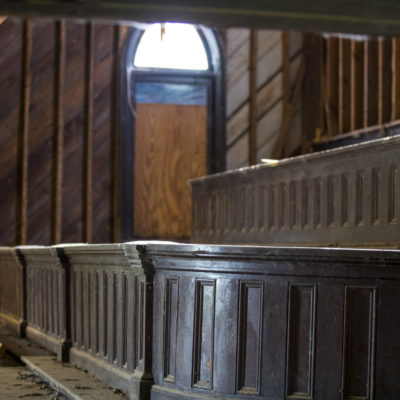 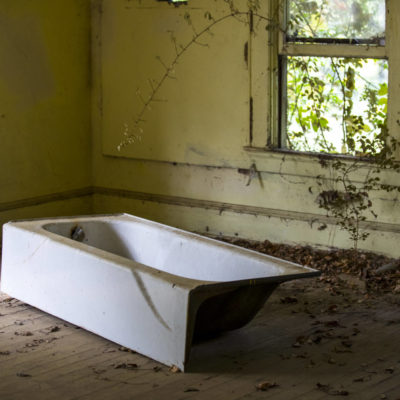 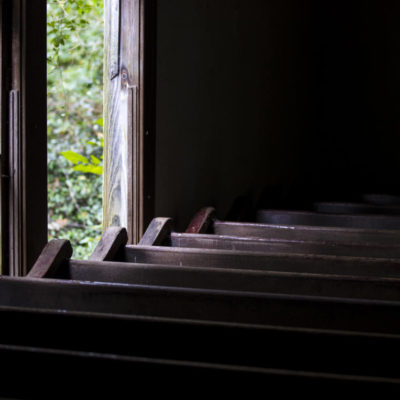 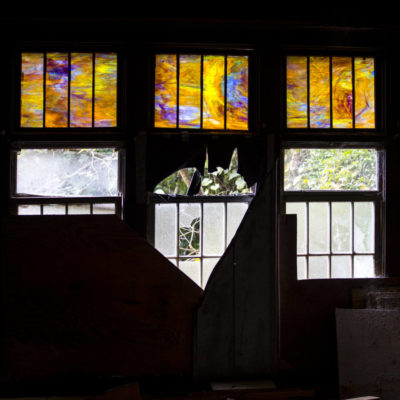 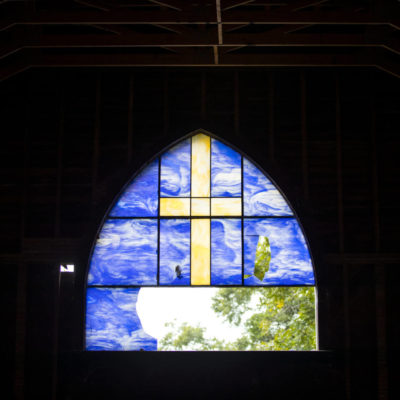 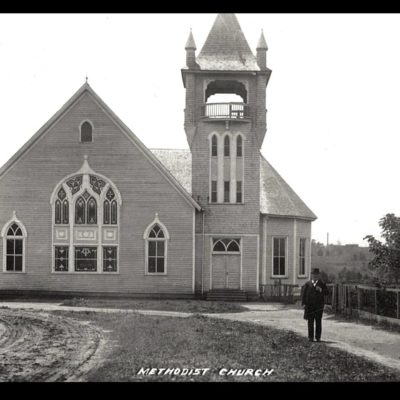