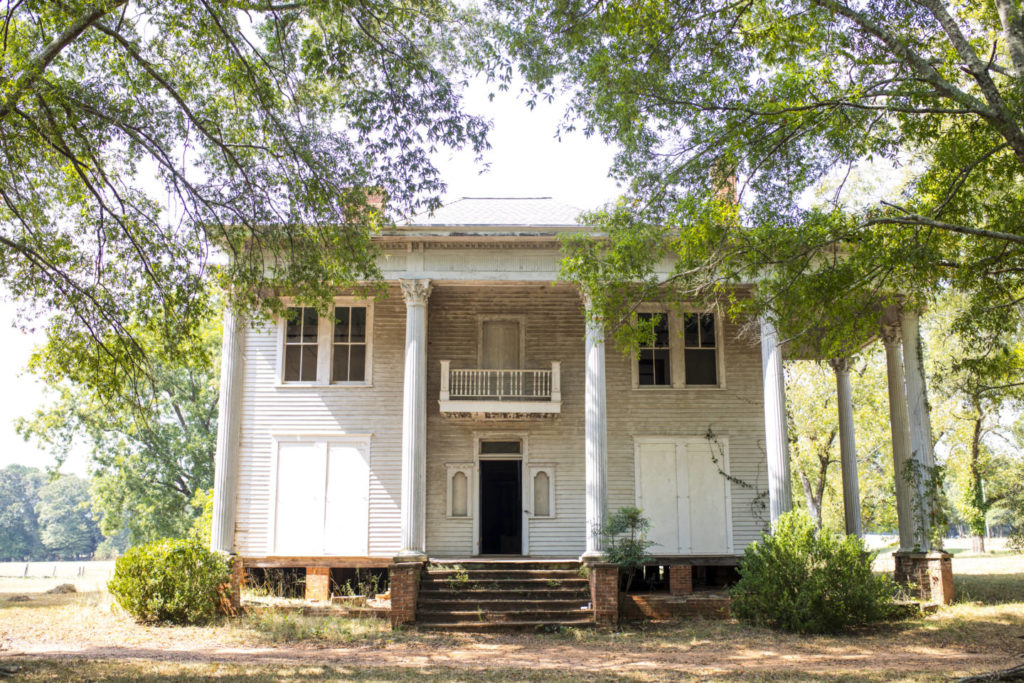 With structures that span nearly a century, the complex of buildings at Nolan Crossroads represent the transition from slavery-based agriculture to the sharecropping economy of the post-Civil War South. The earliest extant house dates to 1817 when the property was part of a large plantation. The Nolan family, which bought the land in the 1850s, transitioned to an extensive tenant farm, and constructed the main Neoclassical house, with its impressive, curving porch, in 1905. Still standing are a former commissary for tenant farmers, a mule barn, and several tenant farmhouses in varying states of disrepair. The rural landscape in the vicinity of the property remains remarkably undeveloped.

While the original I-house continues to be used by the current owners, the remainder of the structures show years of neglect. The main house carries signs of considerable water damage and rot, as well as crumbling foundations, while its notoriety and rural location have resulted in multiple break-ins and the destruction or removal of many original features. Other buildings have suffered from vandalism and neglect. 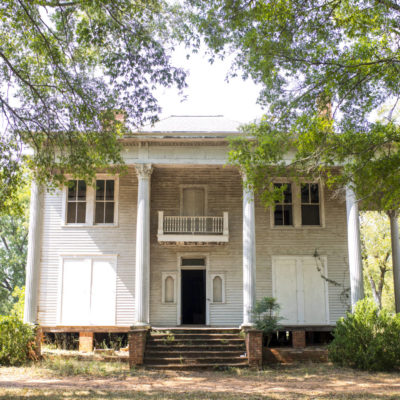 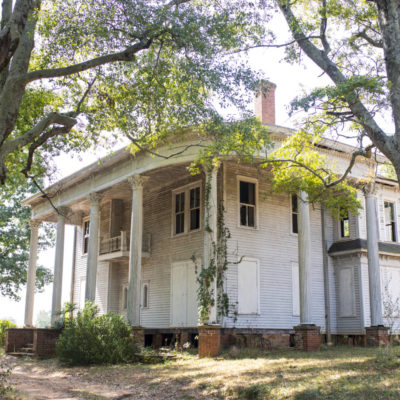 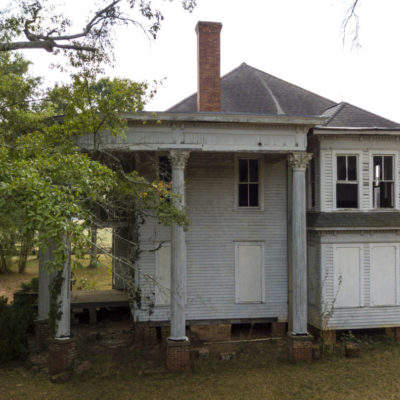 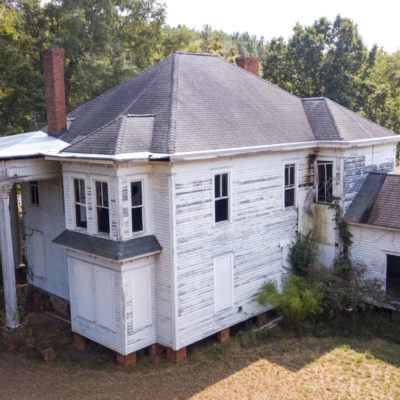 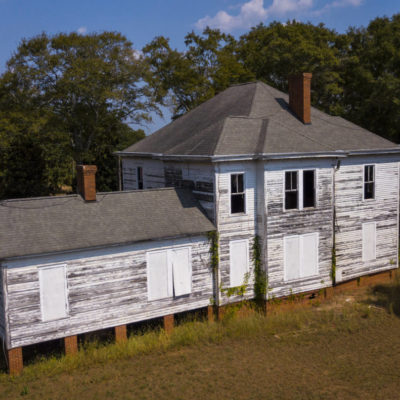 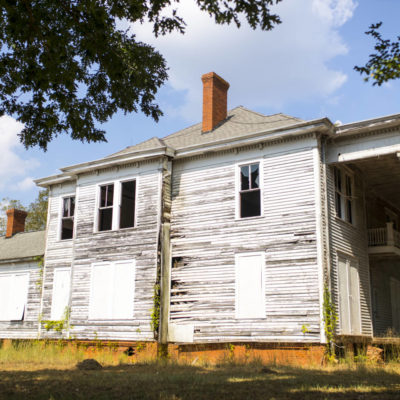 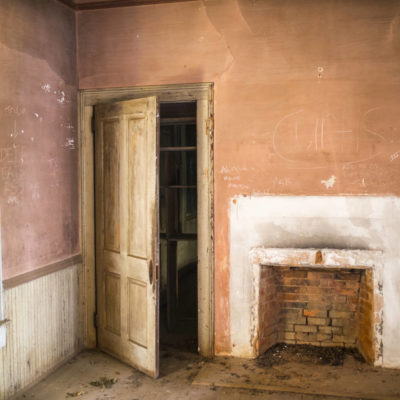 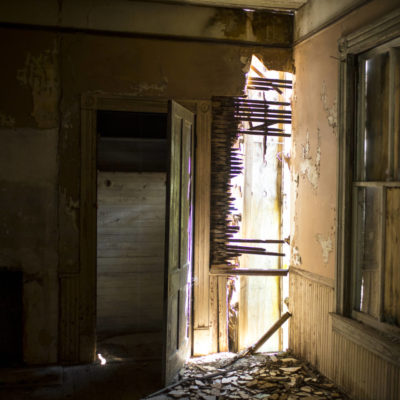 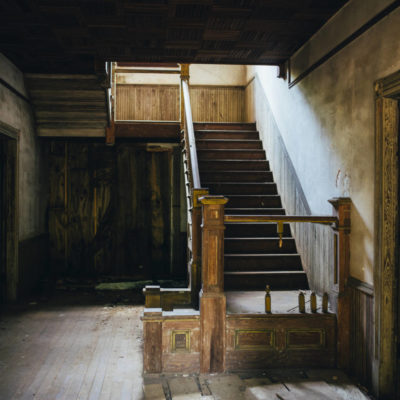 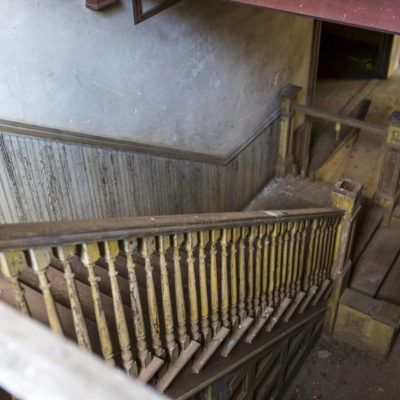 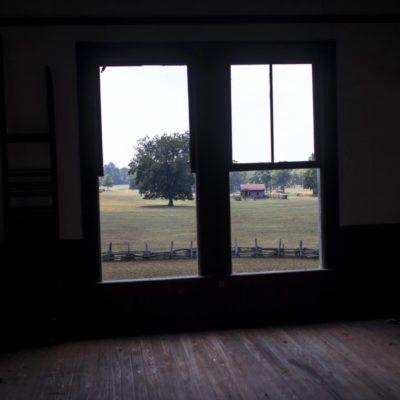 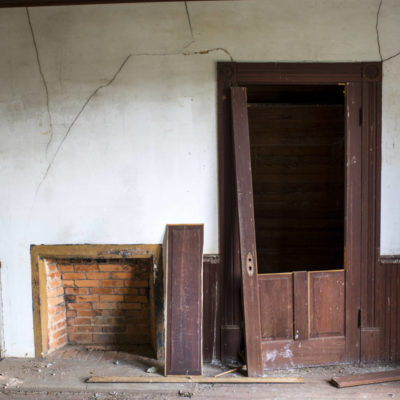 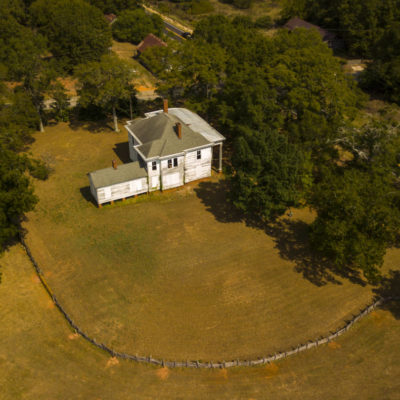 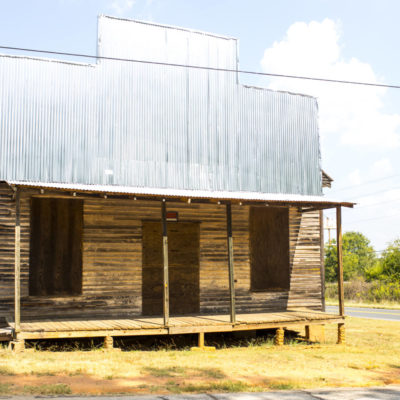