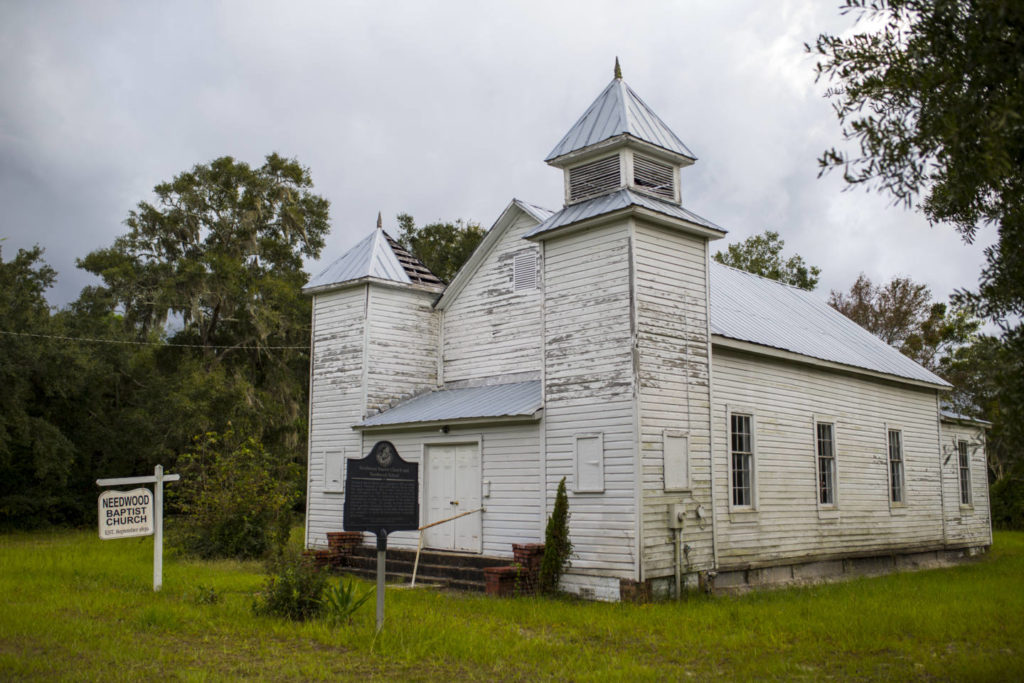 Founded in 1866 by freed people raised in the Gullah Geechee tradition, Needwood Baptist Church is one of the oldest African-American churches in the state. The church building dates to the 1870s, and likely sits on land that was once part of Needwood Plantation. The adjacent school, built in 1907, remained in use for the children of the congregation until the 1950s, when Georgia created Equalization Schools. The congregation also used the building as a fellowship hall until it became structurally compromised.

The Needwood Baptist Church and School are threatened by their current state of disrepair, including failing roofs and increased water damage after recent storms. Despite many families, descendants and former church members working to save them, the structures, as well as original furnishings in both buildings, will deteriorate further without intervention. 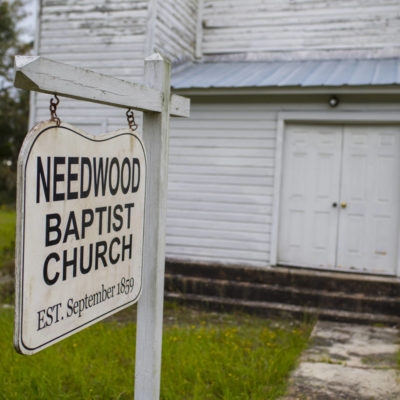 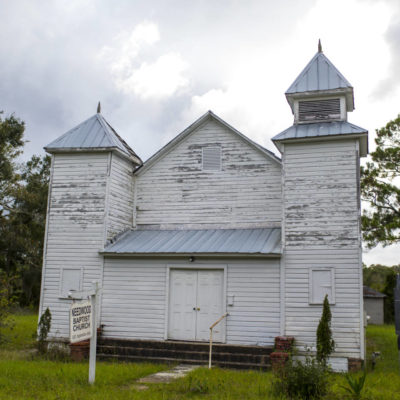 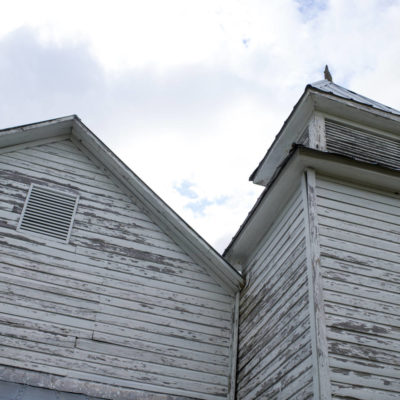 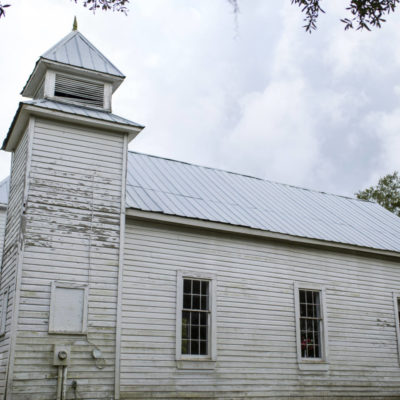 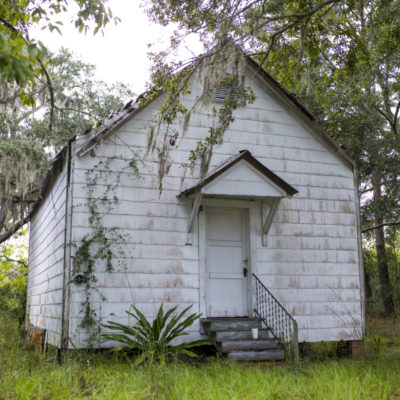 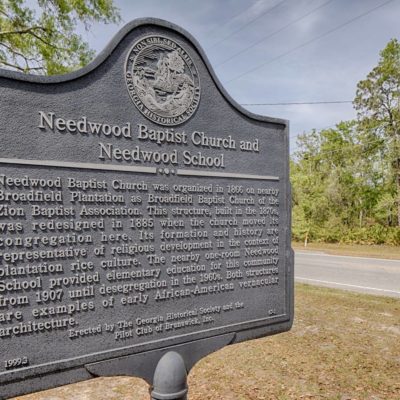 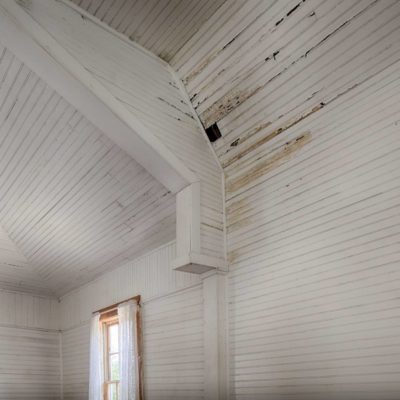 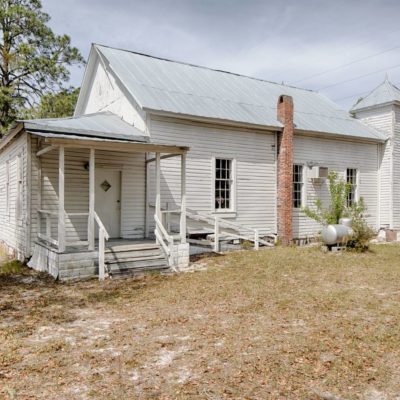 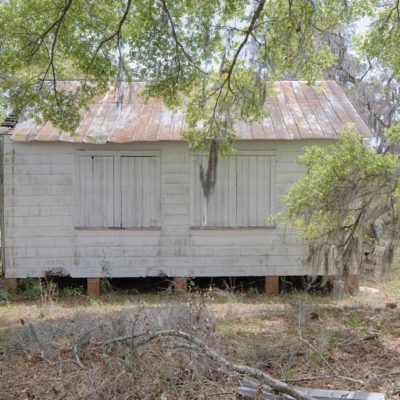 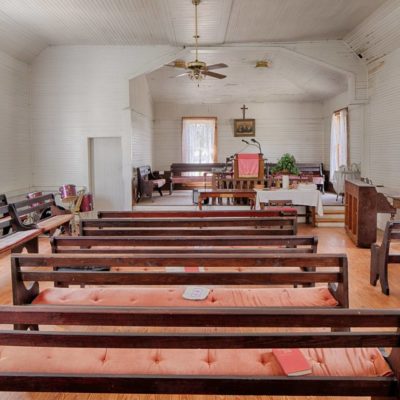 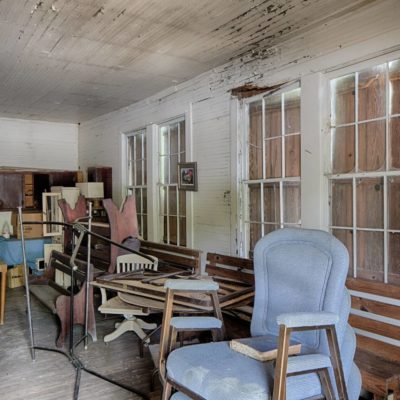