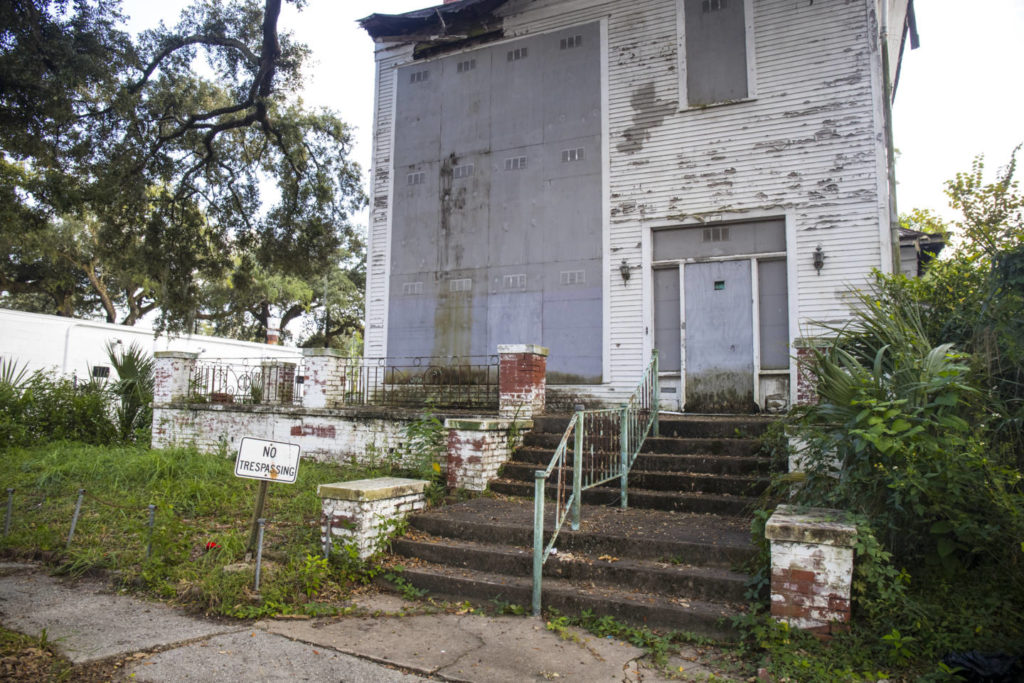 Built in 1910, the Savannah house was the longtime residence of Dr. Calvin L. Kiah, a professor who led Savannah State College’s education department, and Virginia Kiah, a public-school teacher, artist, and curator. In their home, the couple established one of the first museums in Savannah started by African Americans in 1959. Notable visitors included Civil Rights activist Rosa Parks and artist Margaret Burroughs. Originally a Prairie style home, Virginia Kiah put a two-story addition on the front, with a full wall of windows to accommodate the museum. The museum’s run came to an end with Virginia’s death in 2001.

Originally excluded as a contributing property from its neighborhood historic district due to its alterations, the Kiah House is a good example of how a property’s significance can be reconsidered over time. Unoccupied and in probate for nearly 20 years, the house is in an advanced state of deterioration, which has not gone unnoticed by the City. Due to the issues surrounding the probate, concerned citizens have been unable to apply for grants, conduct archaeological research, or perform any maintenance to the property. There is strong community support for the preservation and recognition of this resource, yet the house remains in danger of being lost.

How you can help!

A GoFundMe Campaign to Save Savannah’s Kiah Museum Building has been created by the non-profit African Diaspora Museology Institute. Learn more and support their campaign here. 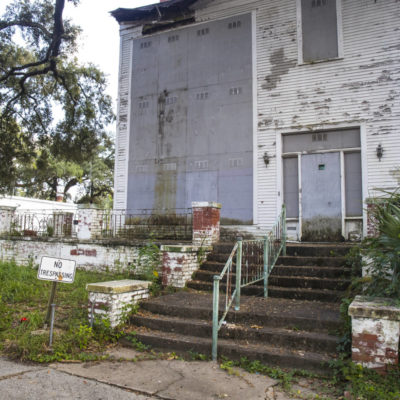 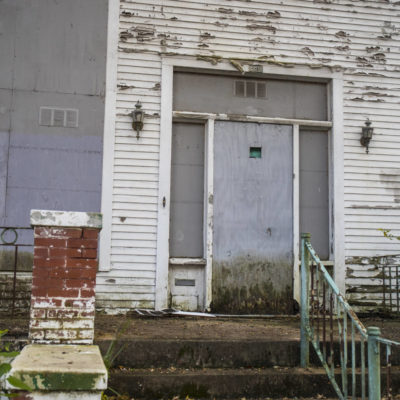 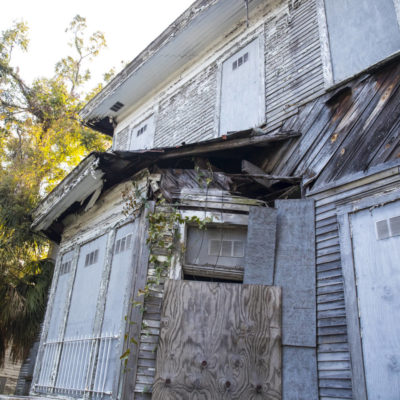 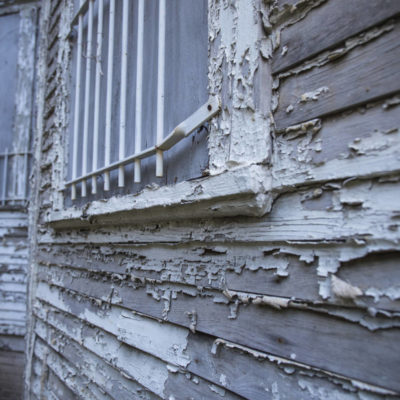 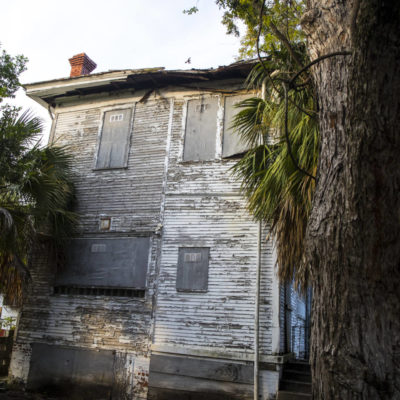 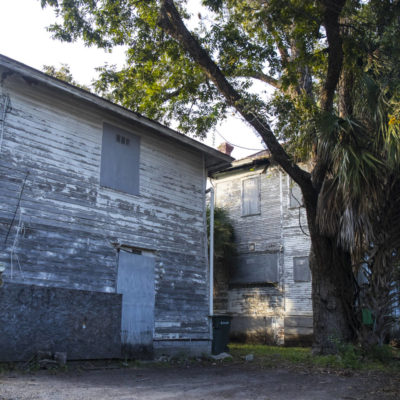 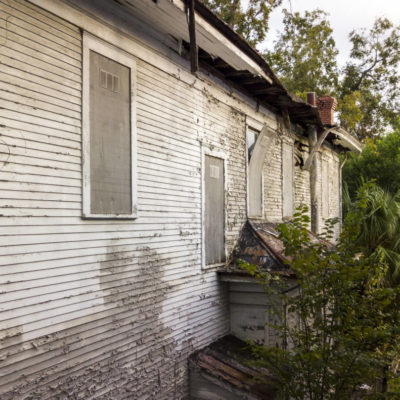 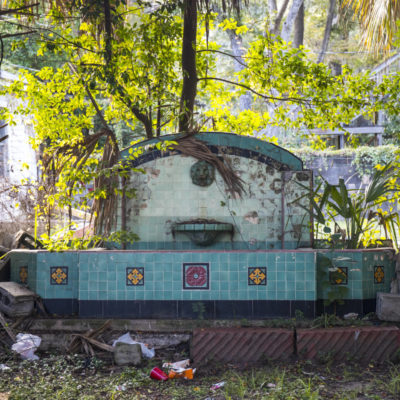 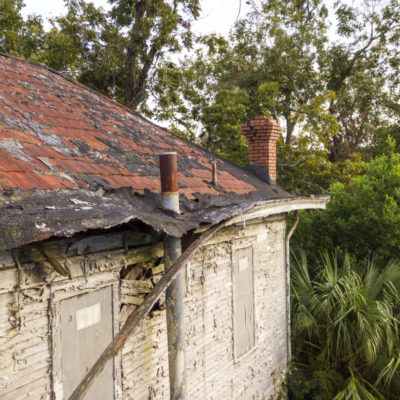 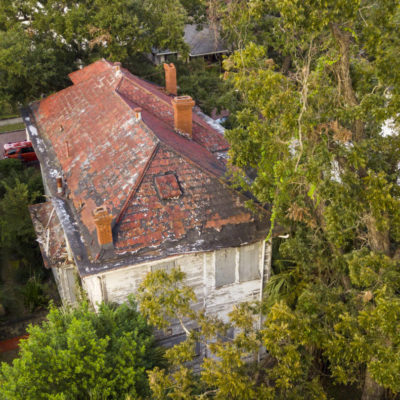 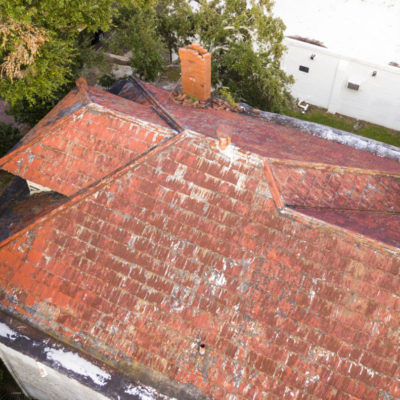 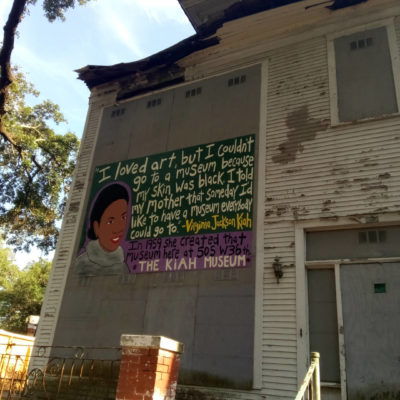 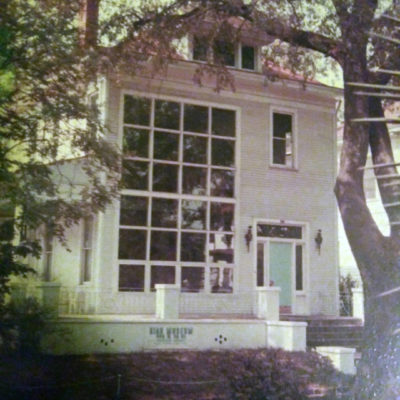 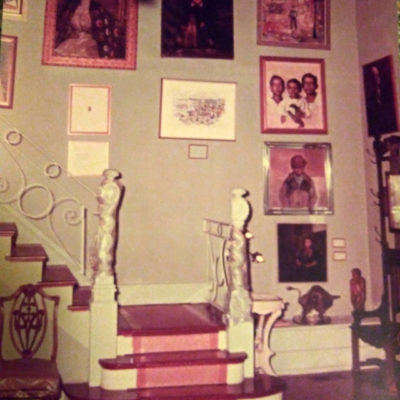