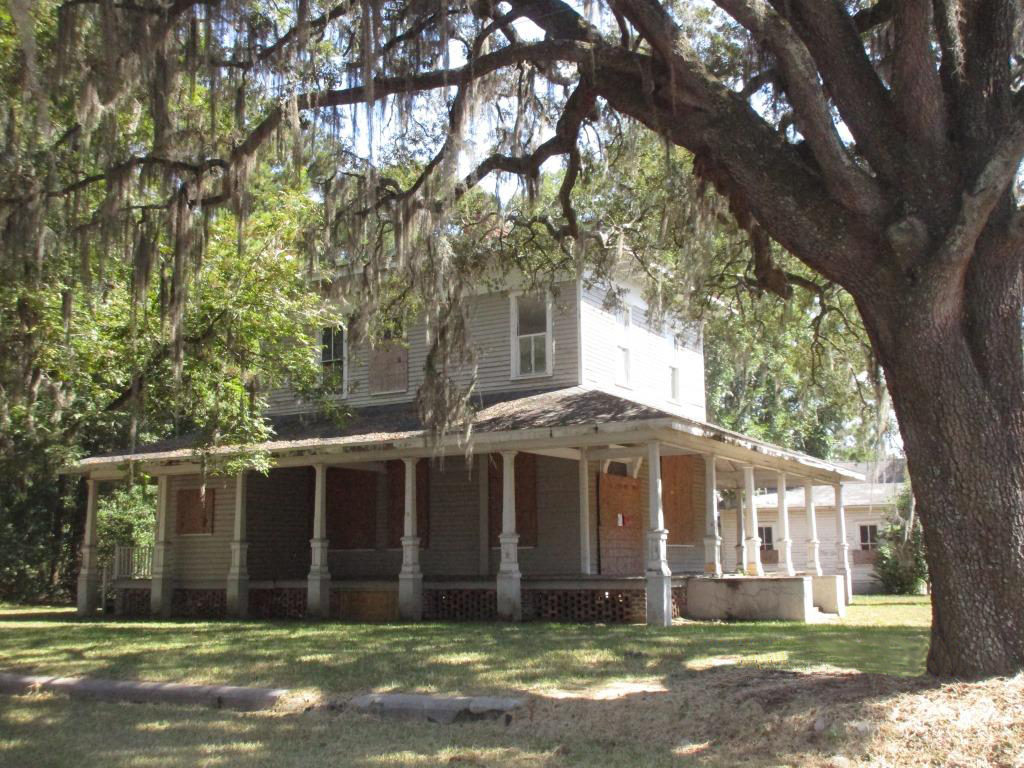 In the latter half of the nineteenth century, carpenter John Deming moved from Canada to Georgia, where he would establish himself as the preeminent master builder in the rapidly growing city of Valdosta. Deming was responsible for many of the city’s most ornate and imposing houses constructed between the late 1800s until the 1920s, most notable among them The Crescent, completed in 1899 for Colonel W. S. West, who later became a U.S. senator. Deming built his own two-story, eclectically styled home on a corner of North Oak Street in 1898 using leftover materials donated by Col. West from his own soon-to-be-completed property.

The property was re-zoned in 2006 for potential new office buildings, and the house, along with three neighboring properties, was swiftly purchased by an investment group. The houses have sat vacant since that time. Lack of maintenance has resulted in a rotting cornice, deterioration of the porch, and holes in the roof and cladding. Applications for demolition have been blocked by the local historic preservation commission, but the building continues to decline, while hope remains that someone will be able to acquire the property and restore it to its former glory. 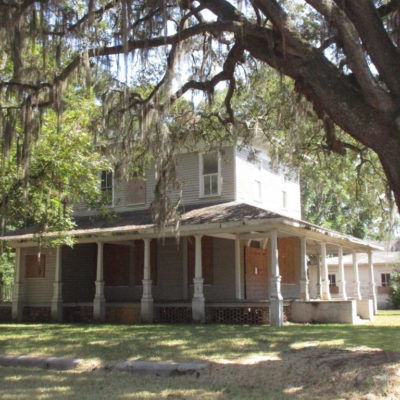 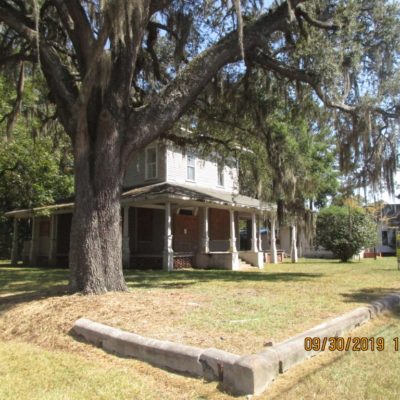 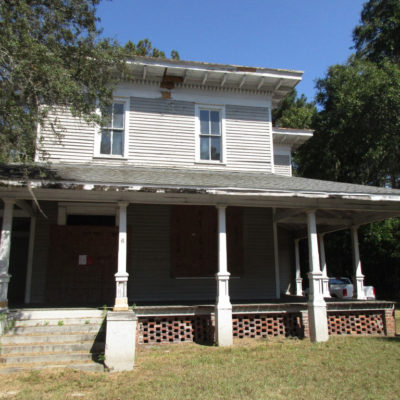 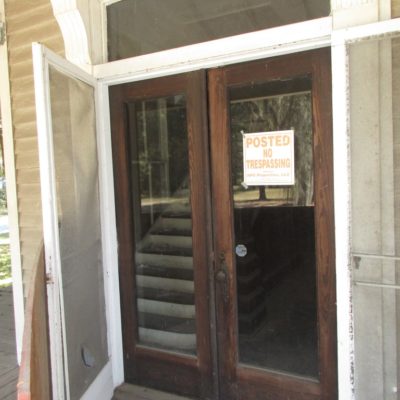 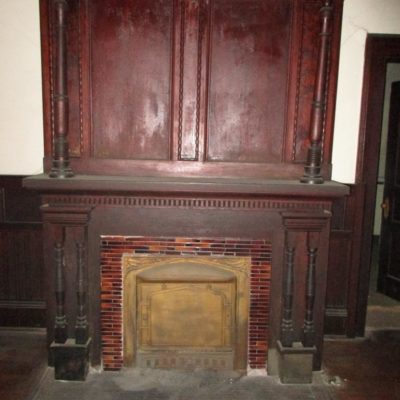 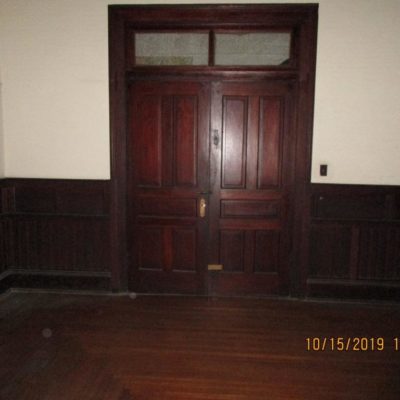 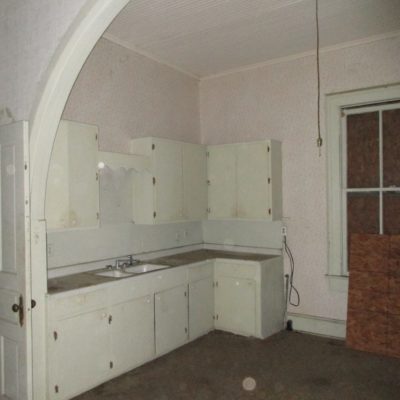 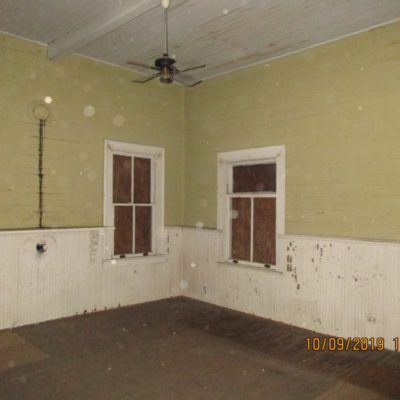 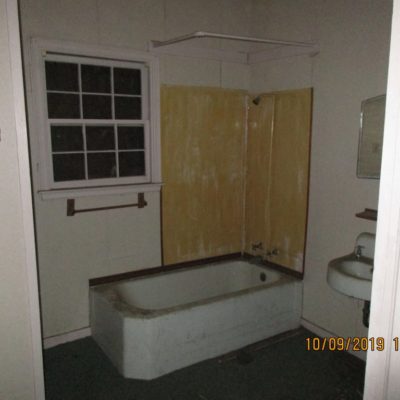 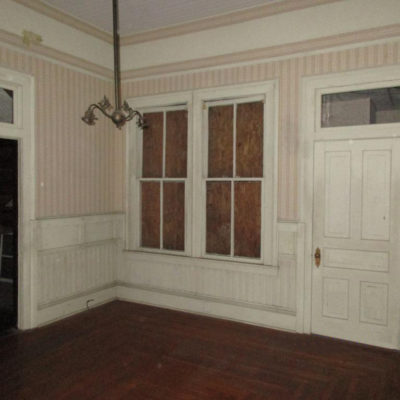 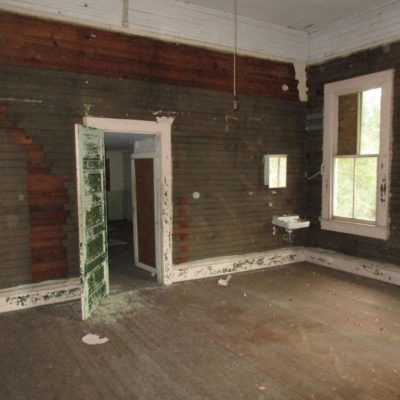