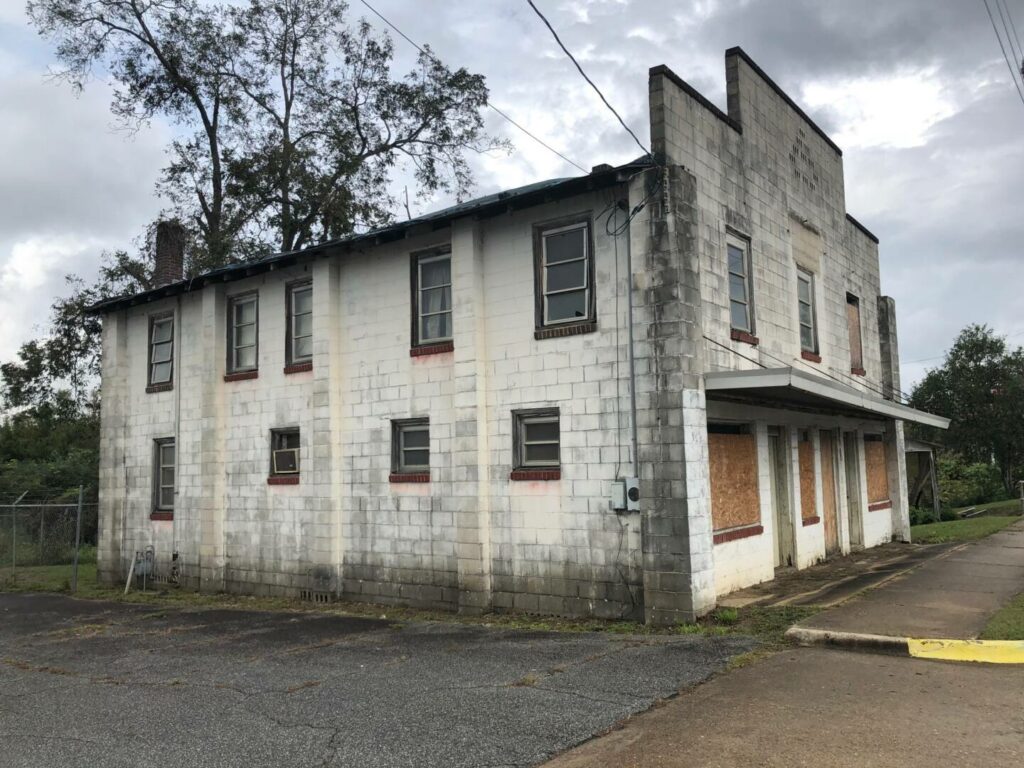 Built in 1949 and operated until 1969 by Harvey and Dorothy Lewis Thompson, the Imperial Hotel was Thomasville’s only hotel that exclusively accommodated Black travelers prior to integration. The hotel featured a restaurant on the first floor and a barbershop, eight guest rooms and communal baths on the second floor. The Imperial Hotel was one of ten hotels featured in the Green Book, a travel guide for African American tourists, detailing hotels, restaurants and shops that would serve them during the Jim Crow era.

The Imperial Hotel officially closed its doors to tourists in 1969. The building was then used as offices and briefly served as headquarters for a chapter of the NAACP. The building has remained vacant and unused since 2001, leaving it in a severe state of neglect. Recent efforts to stabilize the building have been successful, yet the long-term future of this important African American cultural resource remains in question. 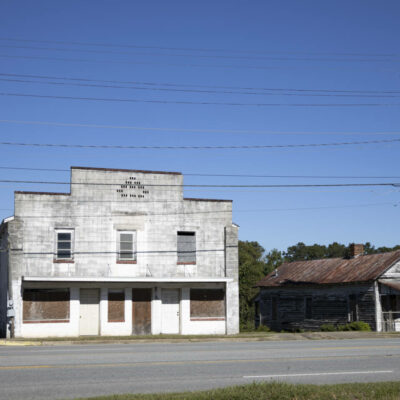 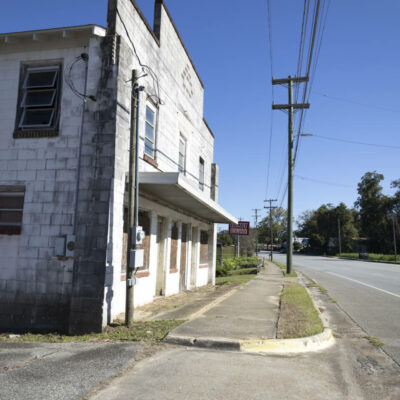 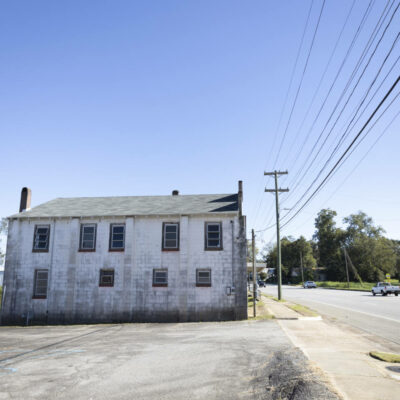 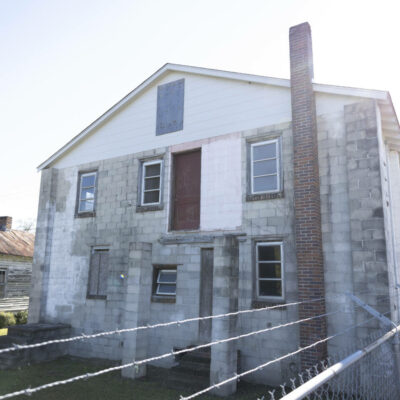 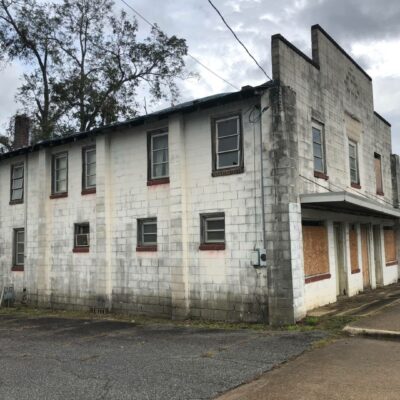 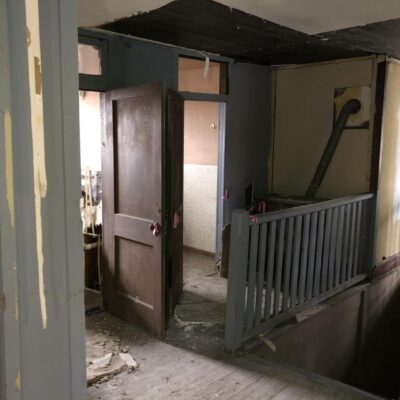 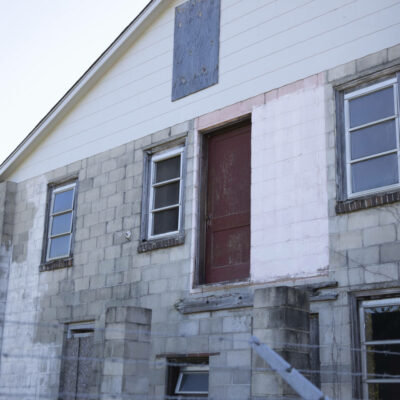 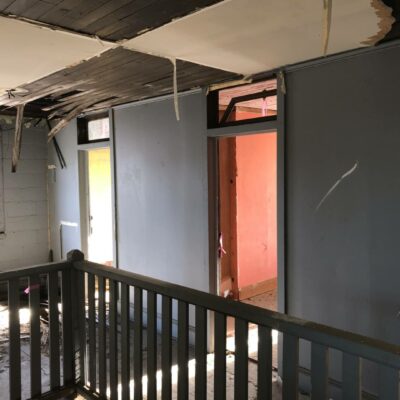 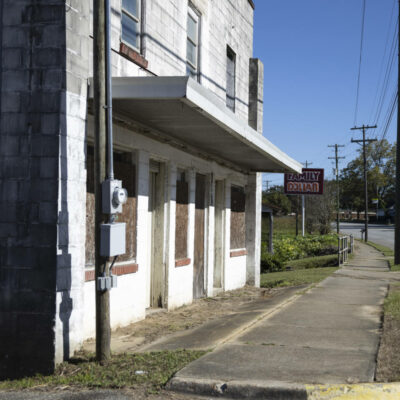 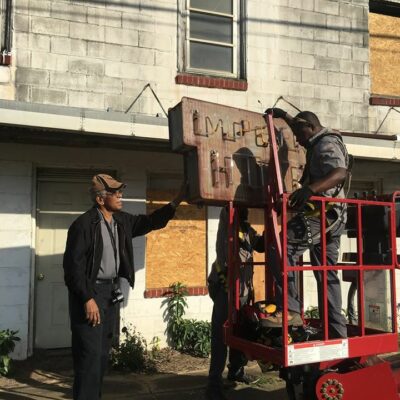