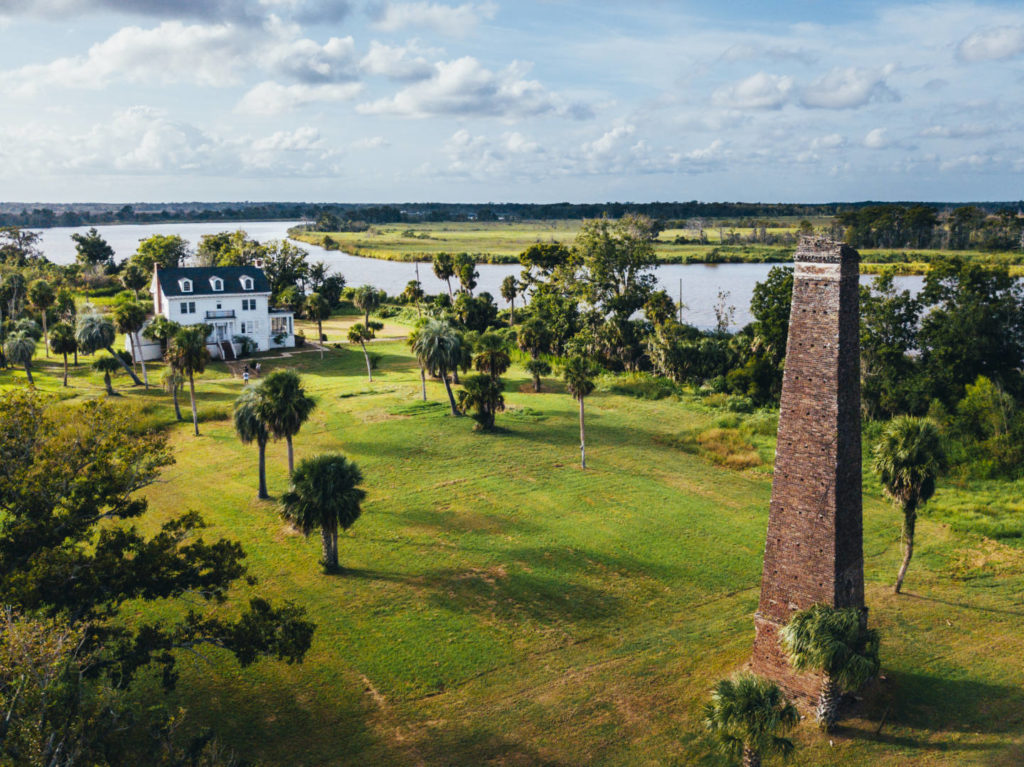 The Huston House, located on Butler Island, was constructed in 1927 by Colonel T.L. Huston, a former co-owner of the New York Yankees. Butler Island, originally a rice plantation dating to the late 1700s, was converted to a dairy and lettuce farm by Col. Huston in the 20th century. After his death in 1938, the property was purchased by tobacco heir R. J. Reynolds, Jr. The parcel is currently owned by the Department of Natural Resources Wildlife Division.

The Huston House is currently unoccupied with no long-term plan for use or maintenance. Changing climate and the severity of recent hurricanes have exposed the house to the elements. Without a plan in place, these threats will lead to continued deterioration of the building. 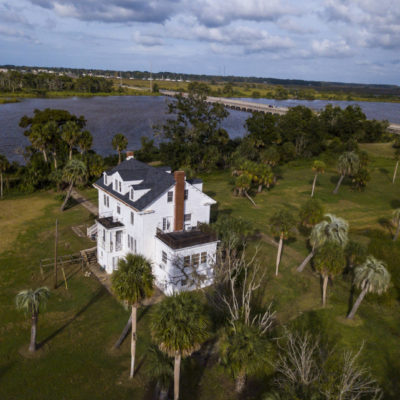 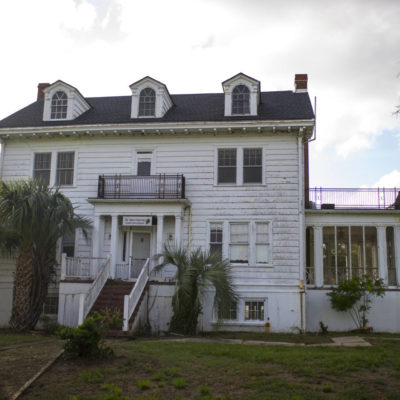 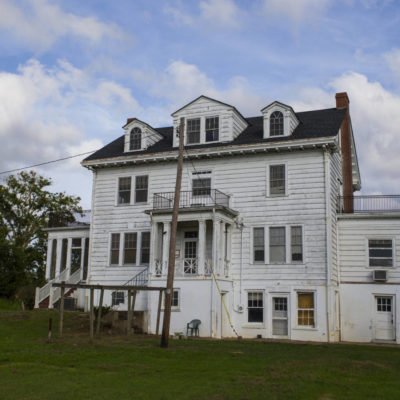 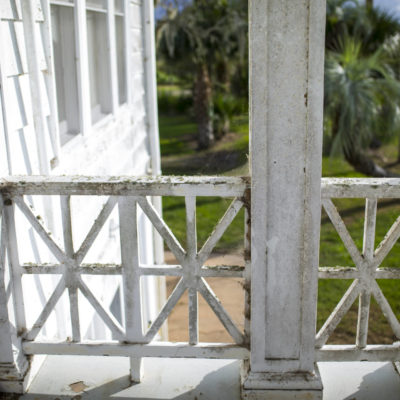 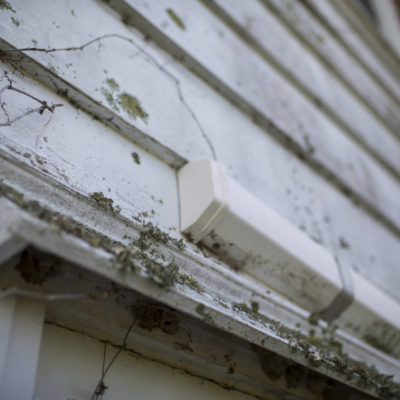 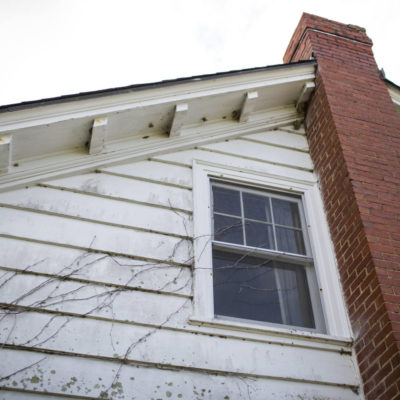 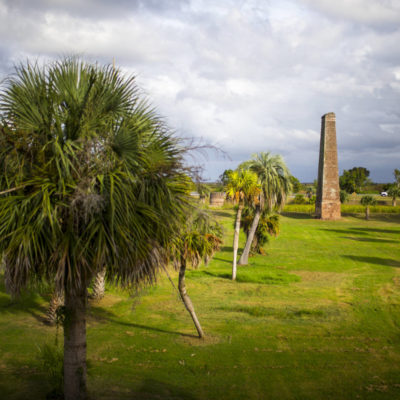 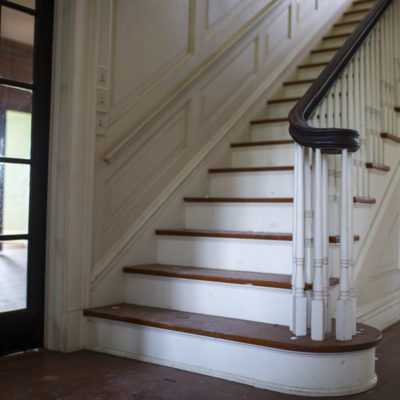 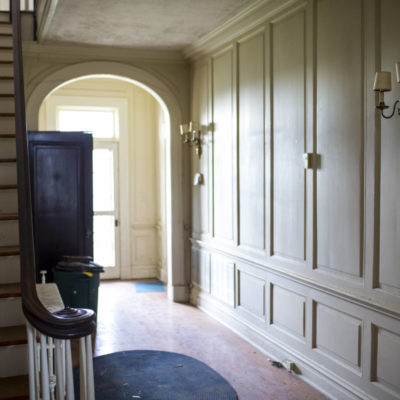 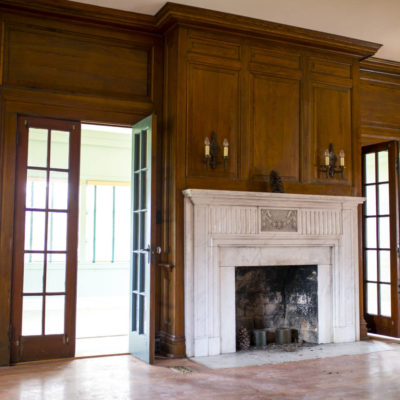 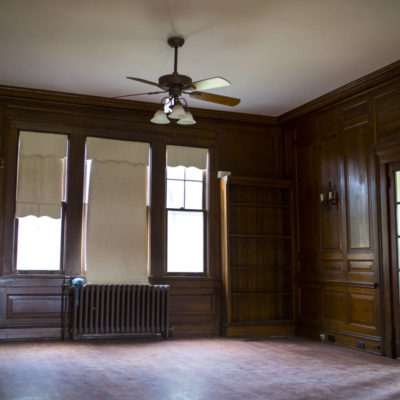 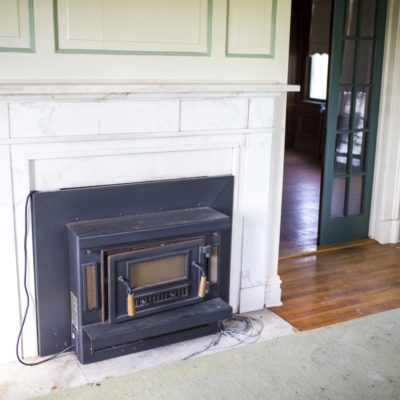 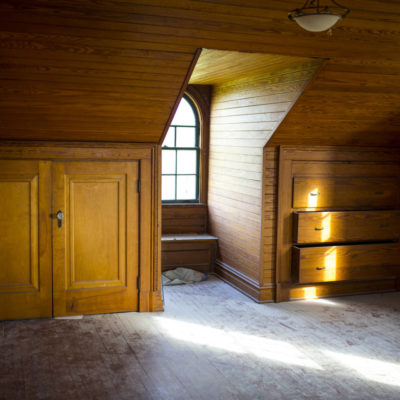 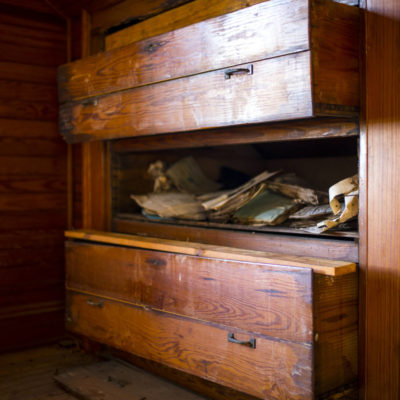 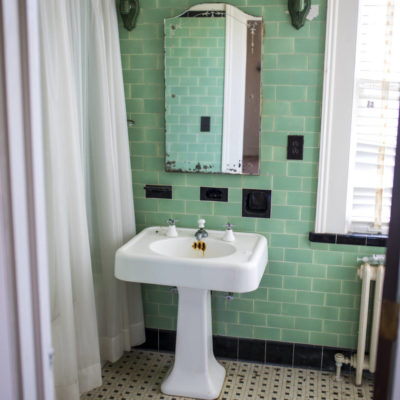 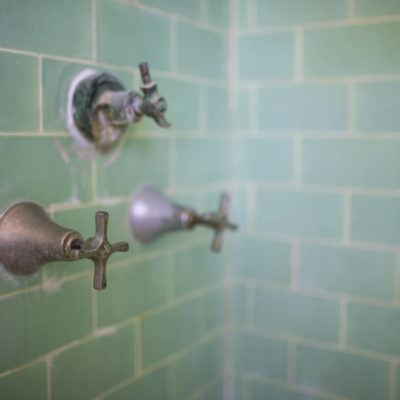 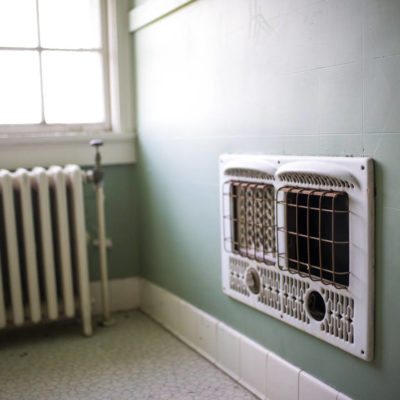