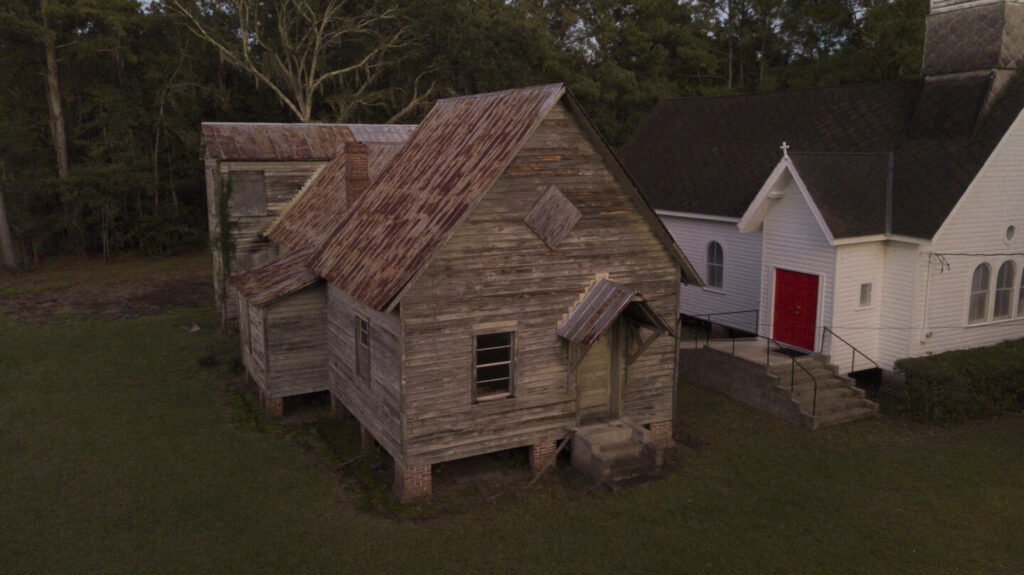 The Good Shepherd Episcopal School and the adjacent church are all that remain of the historic Pennick community, a settlement of the descendants of freed men and women in Brunswick, Ga. Both the school and church were founded in the early 20th century by Anna Ellison Butler Alexander, whose parents had been enslaved. Known as a devout, generous Christian who served her community, Alexander’s congregation regularly contributed funds for the less fortunate. In fact, Good Shepherd gave more to charities around the world than any other church in the Diocese. Because of her leadership, Alexander became the first African American deaconess in the Episcopal Church in 1907. Almost a century later in 1998, Anna was named a Saint of Georgia by the Diocese of Georgia, affirming the deep impact she and her school had on her community.

Over the years, like many small congregations, Good Shepherd has seen a decline in parishioners. Financial resources for the maintenance of the schoolhouse have dwindled. Recent hurricanes and weather damage have taken a toll on the building, leaving portions exposed to the elements. A charming but unassuming structure, the Good Shepherd School is worthy of preservation as a resource to the community to continue the legacy of its founding deaconess. 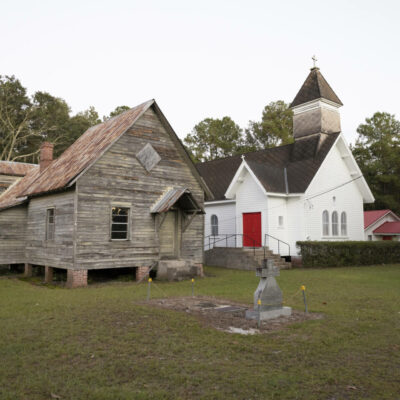 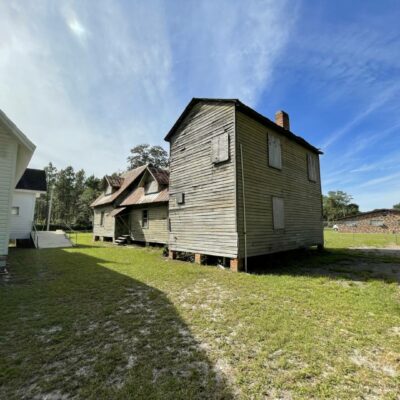 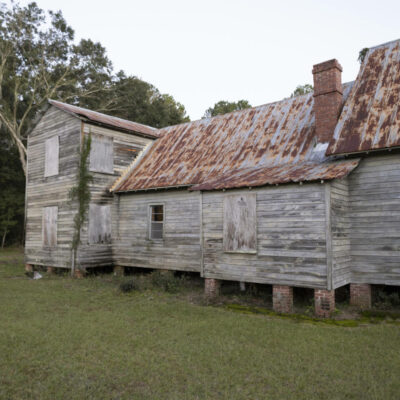 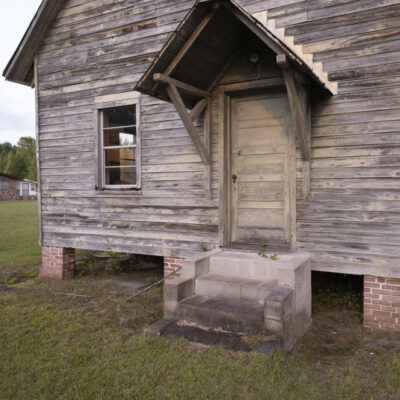 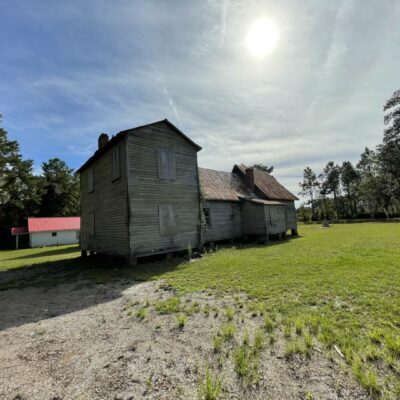 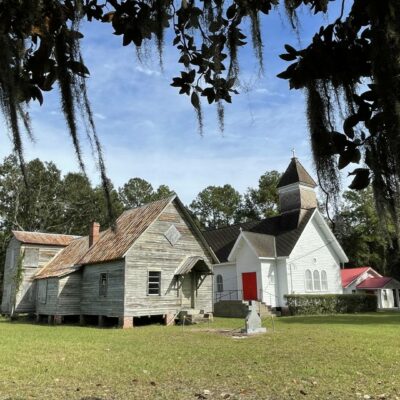 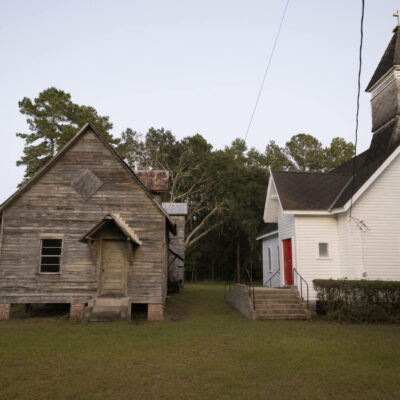 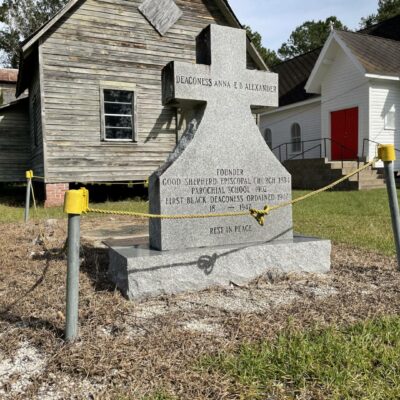 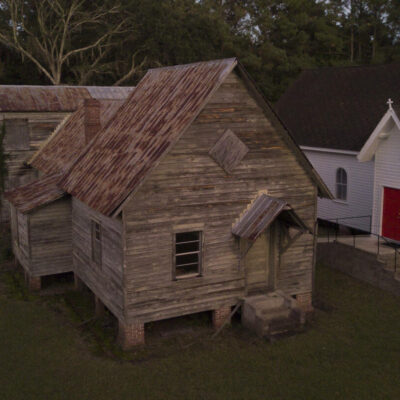 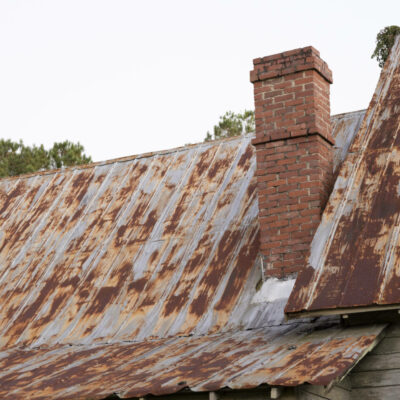 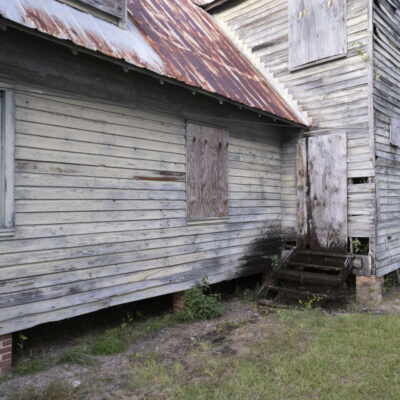 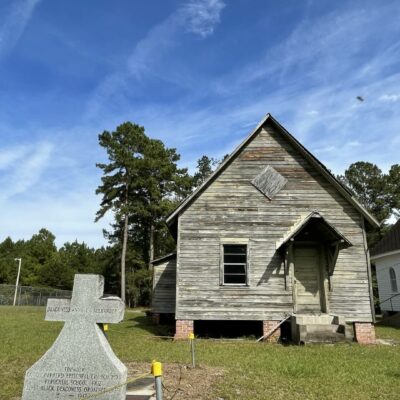 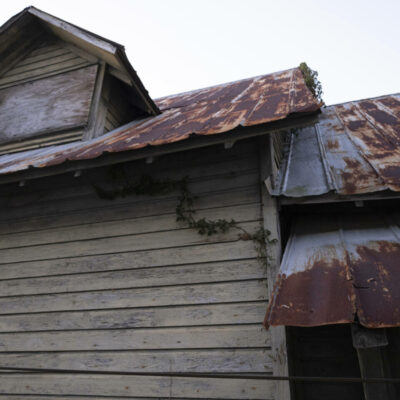 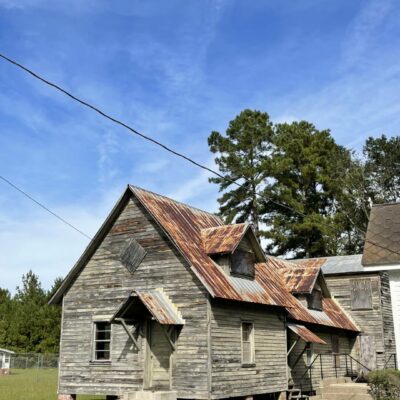