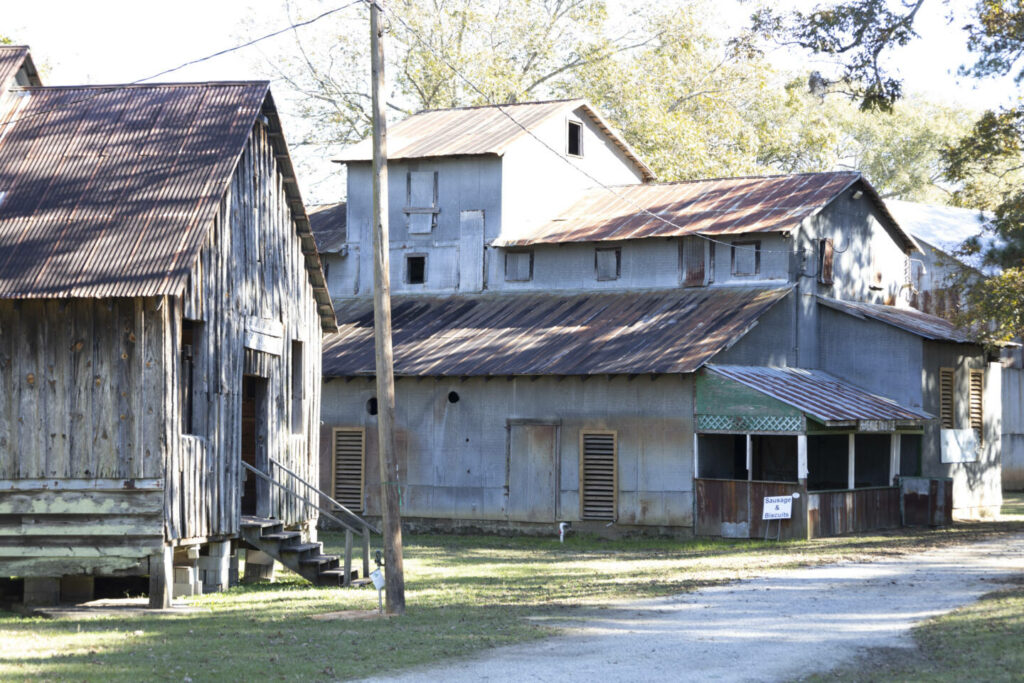 Originally a small farming community, the town of Gay was incorporated after its first store and post office were opened by William Gay in 1882. The town experienced little growth until 1907, when a railroad line came through. Through the 20th century, the small town flourished with the broader agricultural trends of the state—first cotton and then peaches. In 1972, after a period of decline in activity, descendants of William Gay established what became known as the “Cotton Pickin’ Fairgrounds” on the site of the town’s cotton gin and peach packing complex, with eleven original structures. Since then, the fair has been held on the first weekend of May and October every year, providing an opportunity for arts and crafts, live music and food centered around the town’s antiques business and agricultural roots.

Because the grounds are active only two weekends annually, the structures remain largely abandoned and neglected throughout the year. With no prior effort to properly preserve the buildings, there is potential for deterioration and damage to the grounds in the off-season. Additionally, existing zoning in Gay does not provide protection for its historic resources, making the site more vulnerable to the threats of commercial developments. 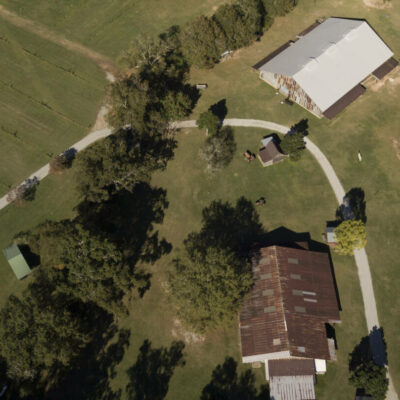 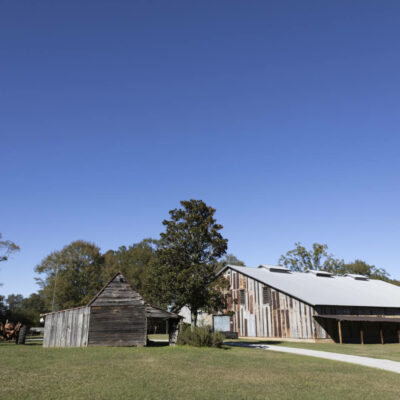 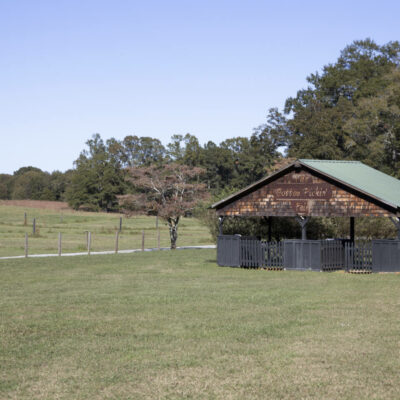 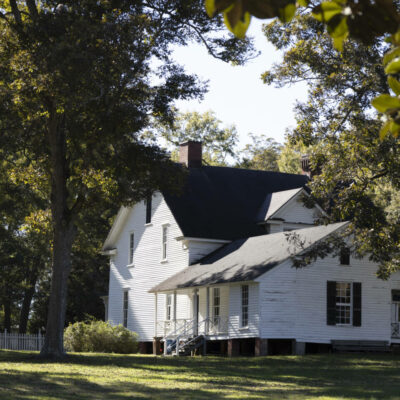 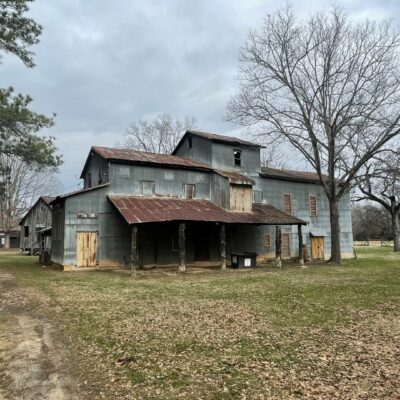 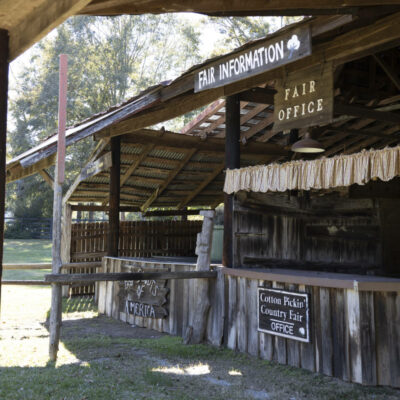 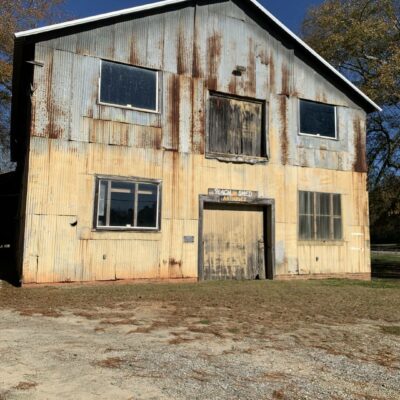 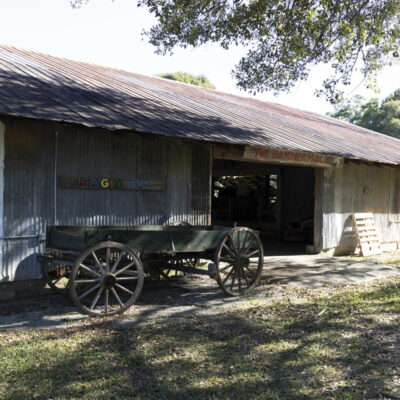 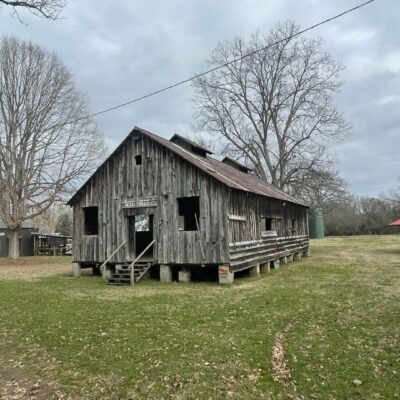 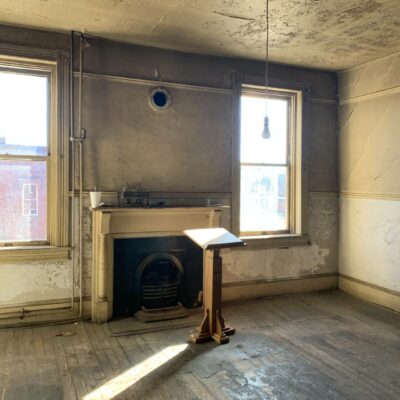 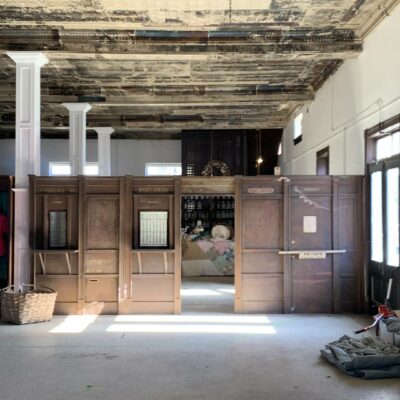 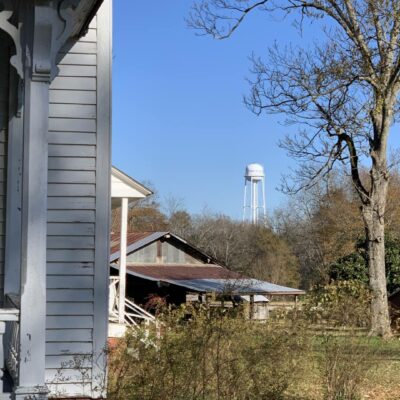