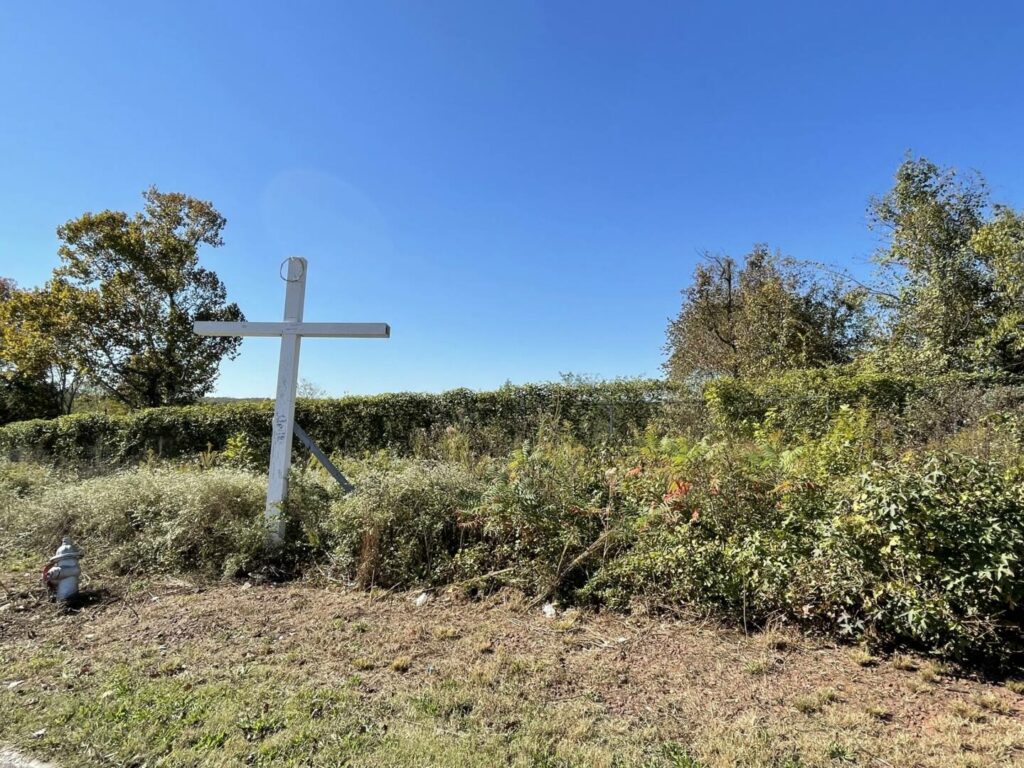 Located on the banks of the Chattahoochee River, the Chattahoochee Brick Company was founded in 1878 by former Atlanta mayor James W. English. The company was notorious for its extensive use of convict leasing, where hundreds of African American inmates were forced to work in deplorable conditions without regard to their safety, leading some scholars to refer to the convict leasing system as “slavery by another name.” Many of these men were worked to death or left permanently disabled from extreme punishments. Convict leasing at the Chattahoochee Brick Company did not cease until the early 20th century. Industrial production at the site continued through the early 21st century. Today all that’s left on the site is a vacant, overgrown lot.

The land is currently zoned for industrial use, and the brick company structures have already been lost to prior development attempts. Many people, including descendants of Chattahoochee Brick Company convicts, consider the site hallowed ground. Preservation of the site will generate healing, foster dialogue and lead to an understanding of a difficult chapter in Atlanta’s history. While the buildings and kilns are gone, the site retains significance worthy of recognition and protection. 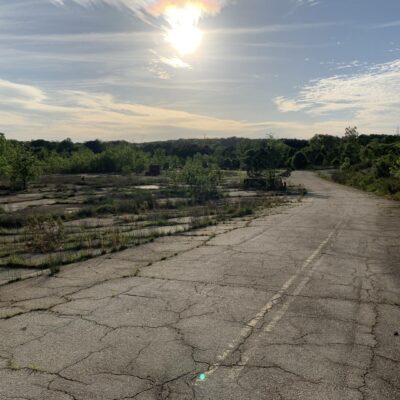 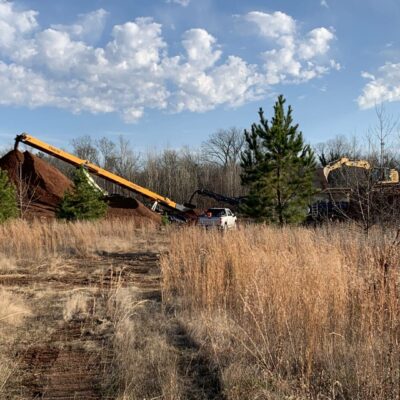 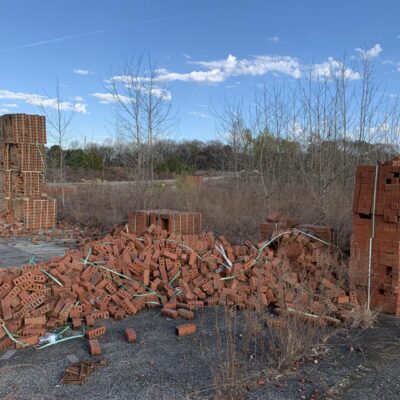 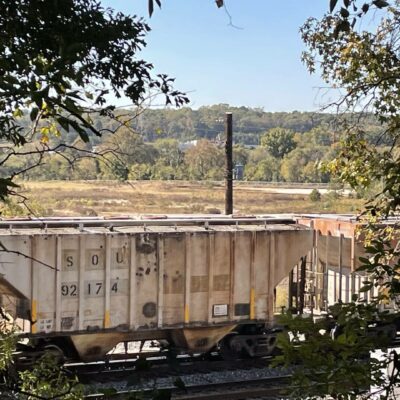 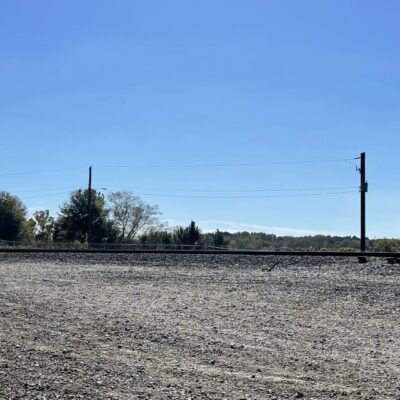 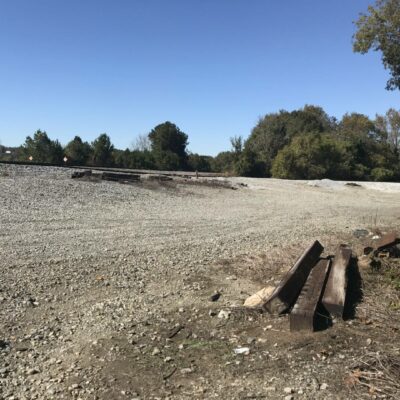 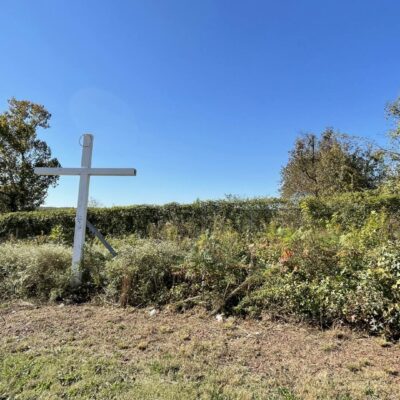 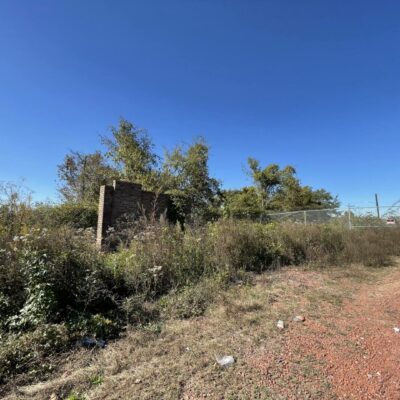 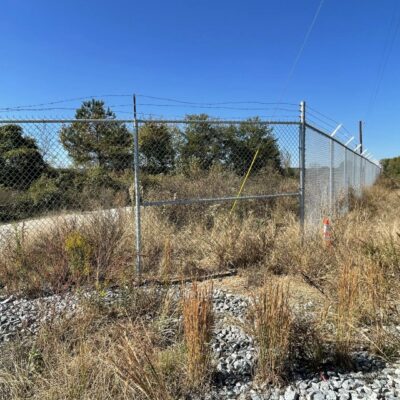 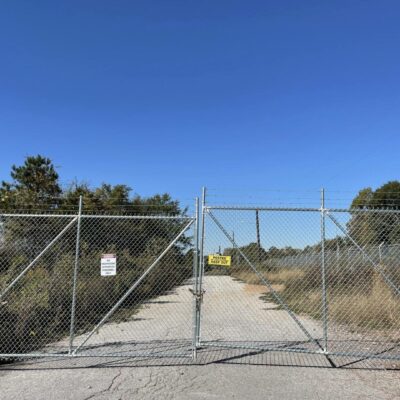