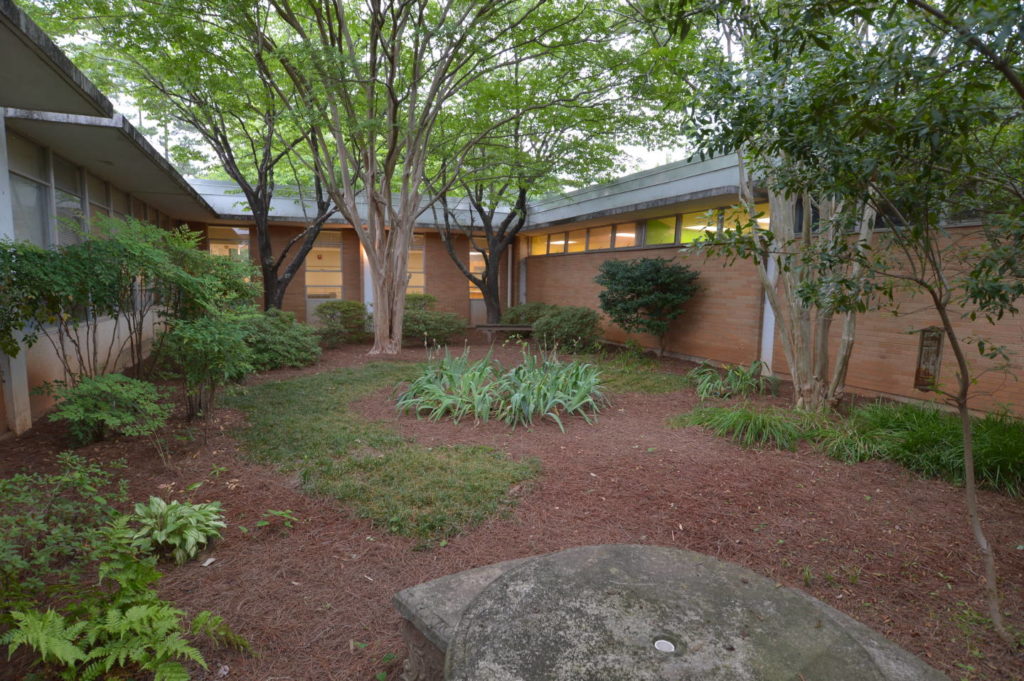 Originally named Sequoyah Elementary School, Cary Reynolds Elementary School contributes architecturally to the mid-century Northwoods Historic District. The school is an early design of mid-century architect John Portman, whose other works include Atlanta’s Hyatt Regency and Peachtree Center. Opened in 1961, the school features several of Portman’s signature stylistic motifs, including the central green space and light wells above the windows.

The building—long slated for SPLOST funding to tackle deferred maintenance—remains in need of significant investments to improve the performance of the building and the quality of life for its students and faculty. Advocates fear that the school, without the promised interventions, will be abandoned and demolished, despite its historic significance. A recently formed community support team hopes to stave off such an outcome, seeking ways to repair and rehabilitate the building and grounds to ensure its continued use. 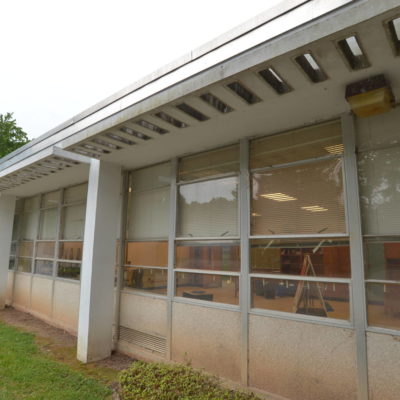 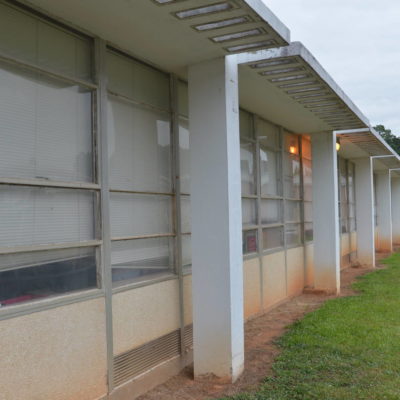 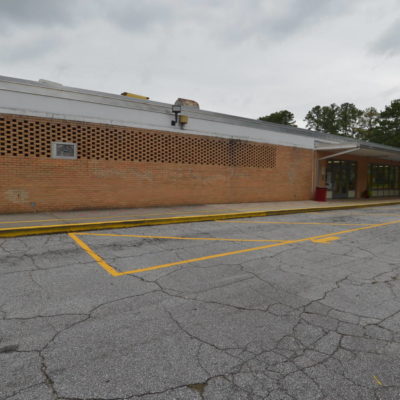 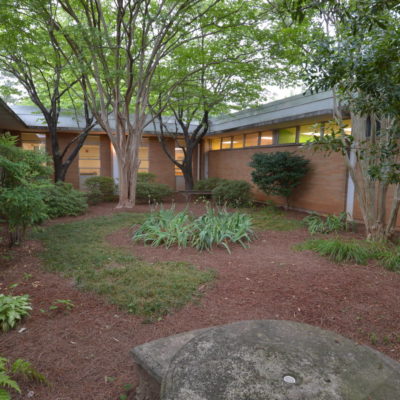 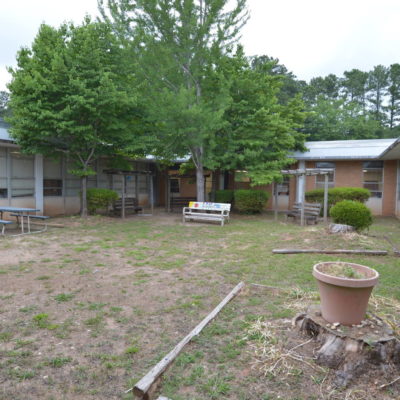 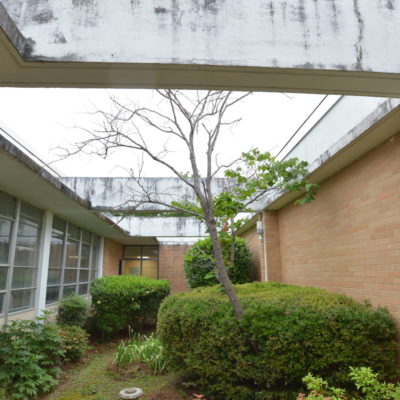 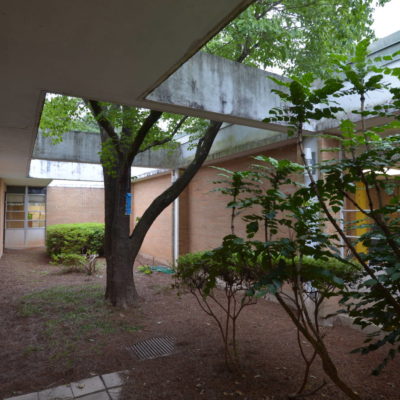 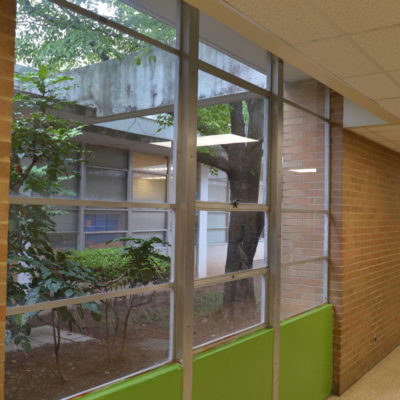 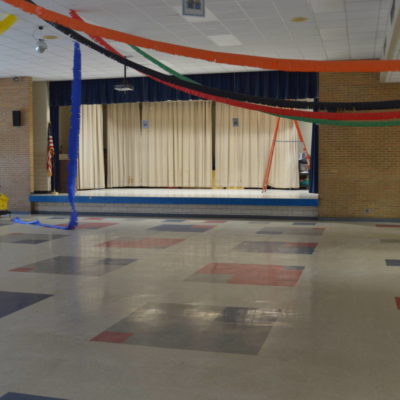 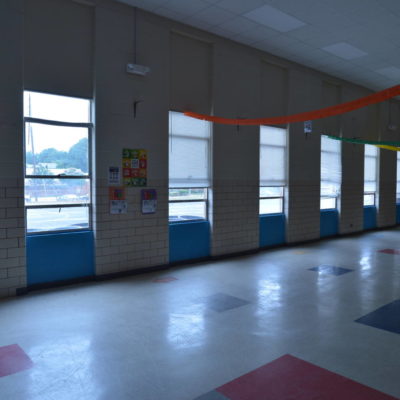