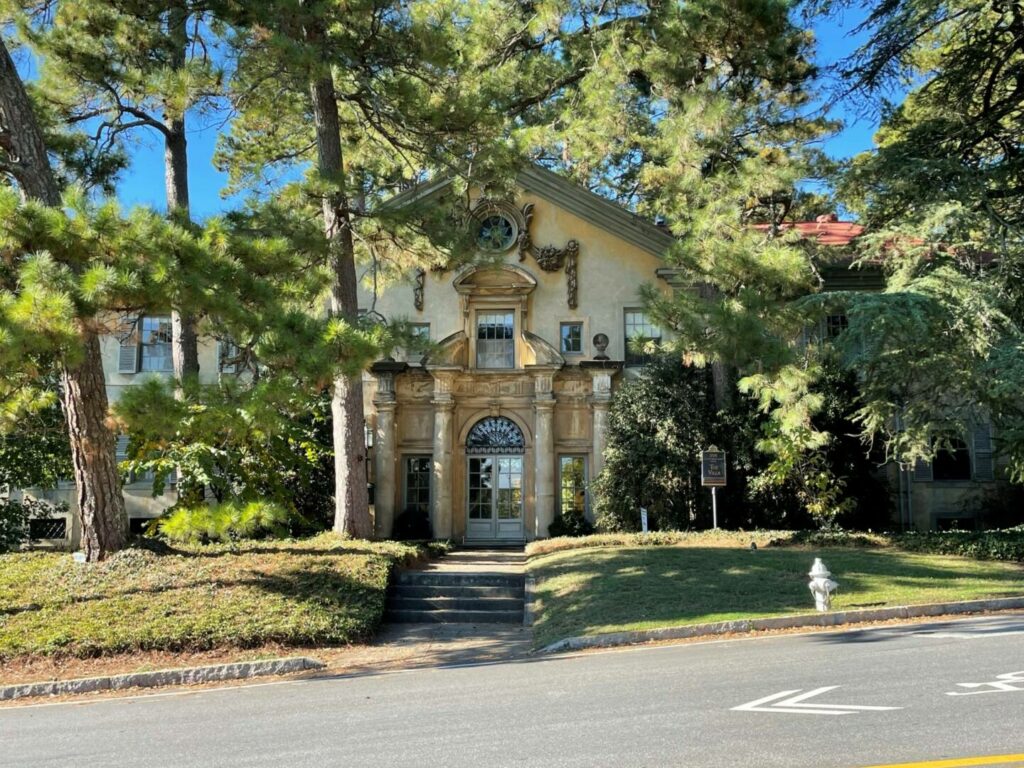 First developed in 1904, Ansley Park was Atlanta’s first suburb designed specifically with the automobile in mind, featuring wide, curvilinear streets and several parks. The historic neighborhood was named for its developer, Edwin P. Ansley, and includes some of Atlanta’s most architecturally significant residences. Listed in the National Register of Historic Places, this historic district is comprised of houses designed by a who’s-who of renowned architects including Neel Reid, Philip Trammell Shutze and P. Thornton Mayre.

Although the neighborhood is listed in the National Register of Historic Places, it has not been designated by the city as a Local Historic District, which would offer protections from demolition through city ordinance. Without that protection and review, the past decade has seen many historic, architecturally significant homes demolished and replaced with insensitive infill. Nearing a point of no return, the district risks losing its National Register designation—and the valuable incentives that come with it—if too many contributing buildings in the Ansley Park neighborhood are lost, and the city risks losing some of its finest architectural heritage. 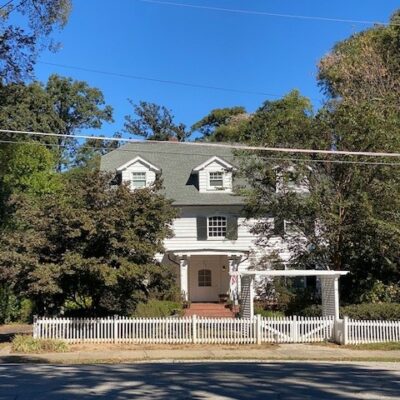 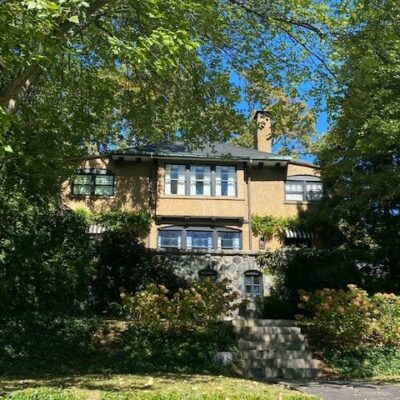 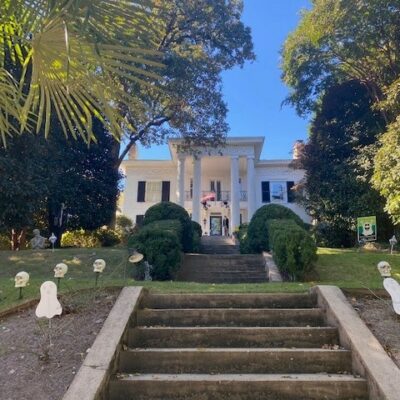 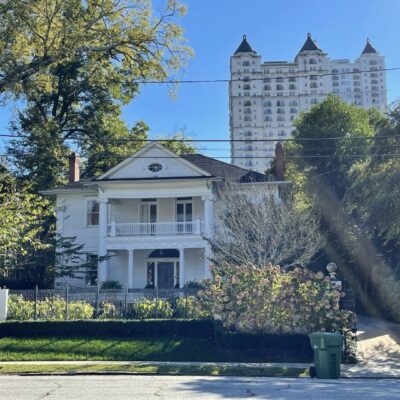 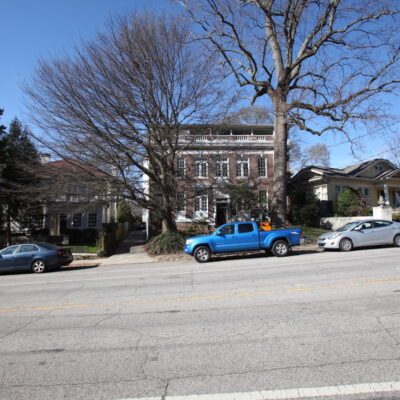 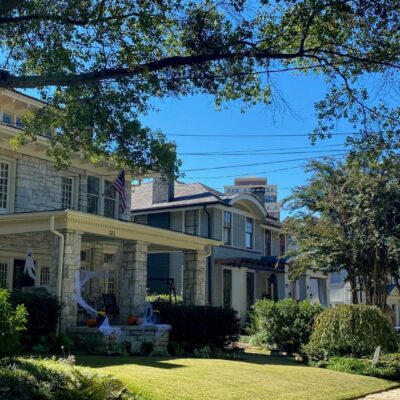 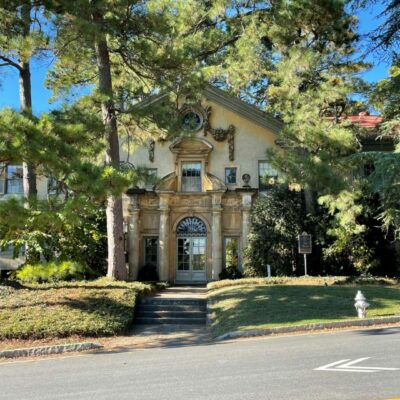 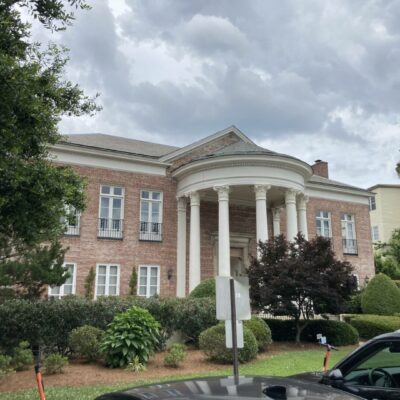 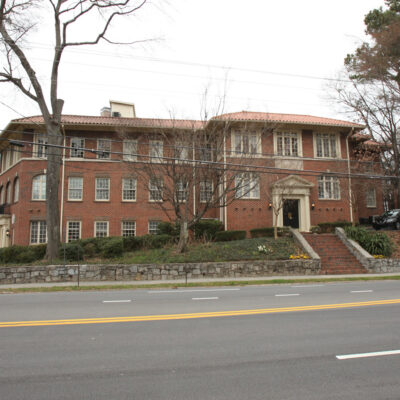 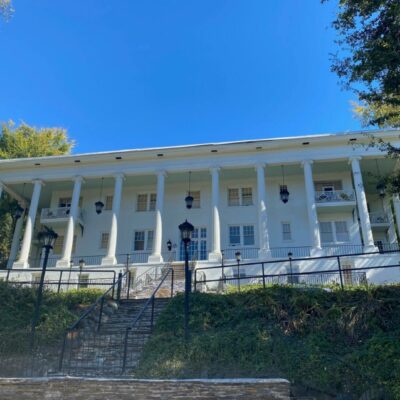 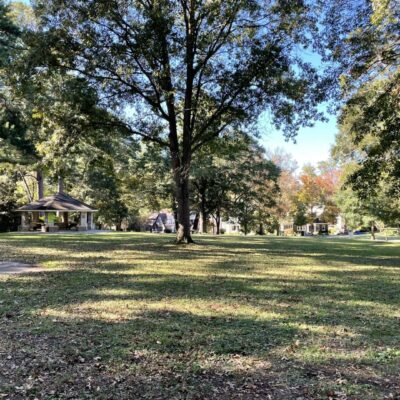 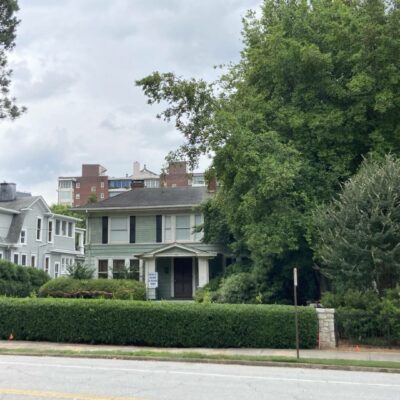 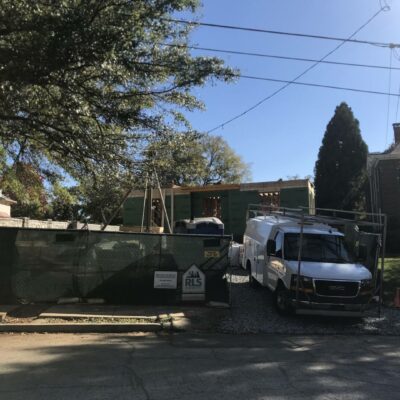 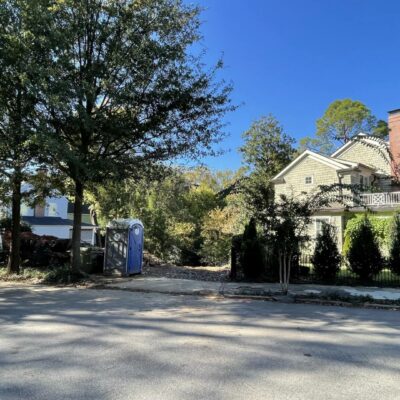 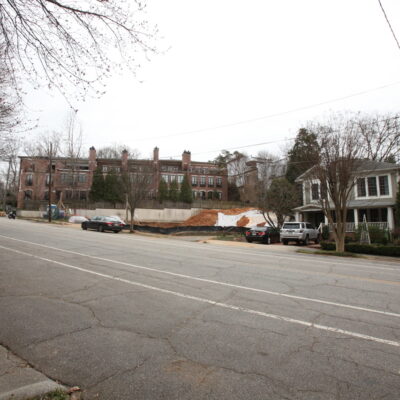 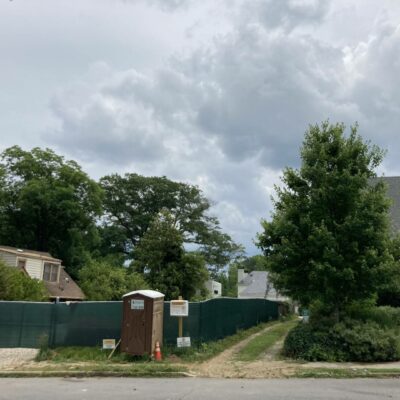 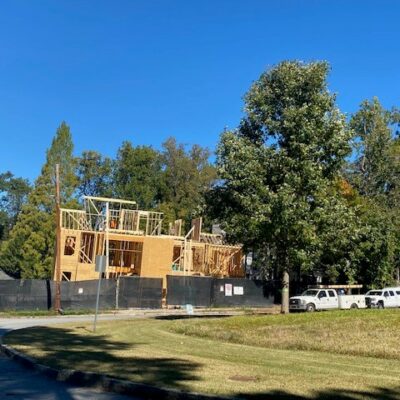 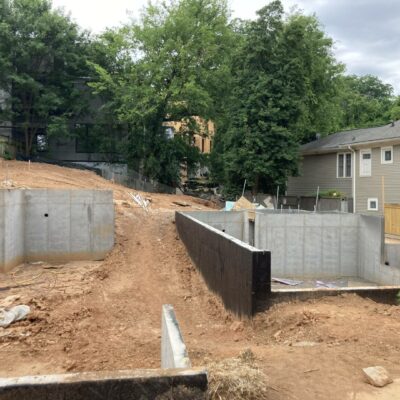 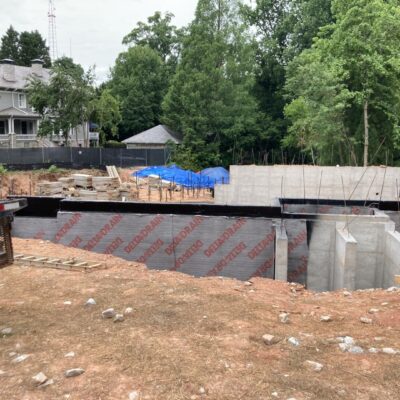 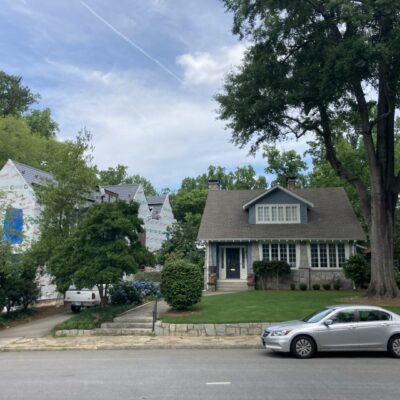