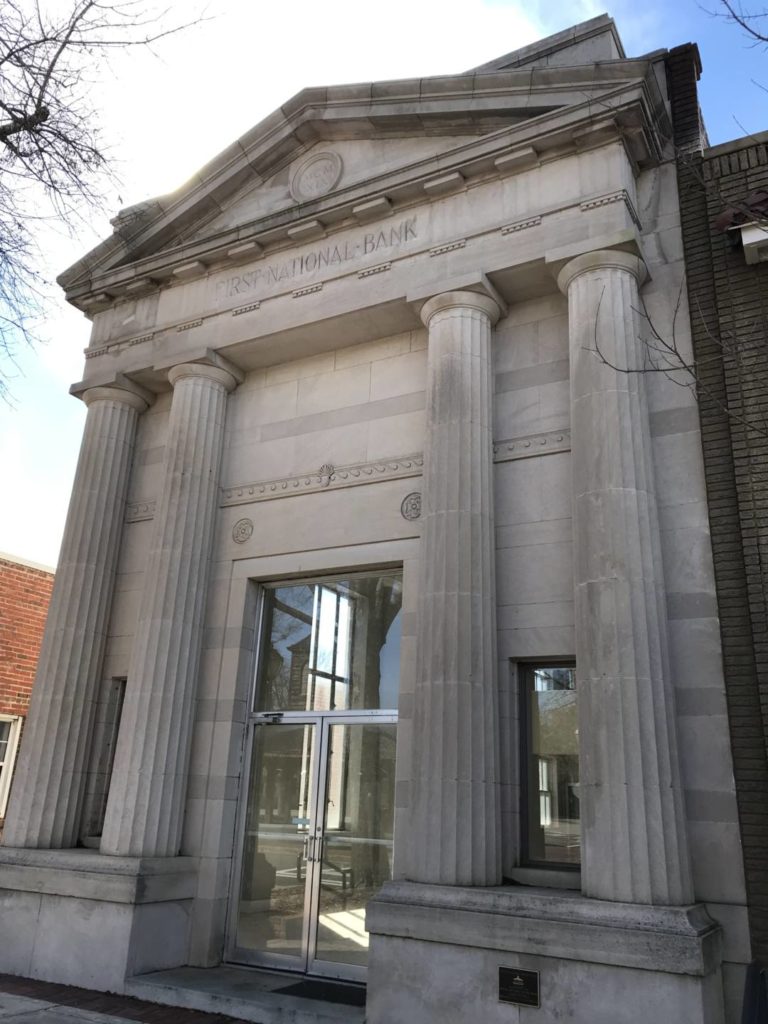 The First National Bank Building in Louisville, GA is a cast stone and masonry building that features a classic Greek Temple motif with four engaged Doric columns supporting an entablature and pediment. The building shares one party wall and has a large bank of operable windows down one exterior wall. The interior features a large open space that has been refurbished with drywall and paint, with a mezzanine level. The original safes and record-keeping rooms are in place, although the doors have been removed. The rear of the building features two levels which could be used for office space after rehabilitation. A concrete staircase also leads to functional basement space.

The First National Bank building lends itself to a number of commercial uses, including a restaurant, with appropriate accommodations and rehabilitation. The building will require rehabilitation of several windows in the back of the property, updated electrical, plumbing, and HVAC systems, and some interior wall and plaster repair. The building is in the heart of historic Louisville, and is a contributing property to the Louisville Commercial Historic District. Federal and State Historic Rehabilitation Tax Credits may be available. 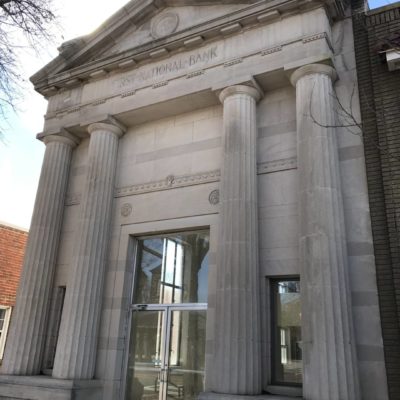 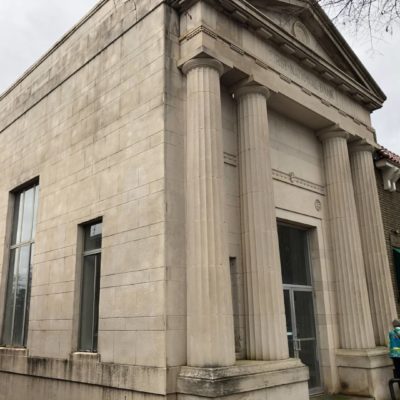 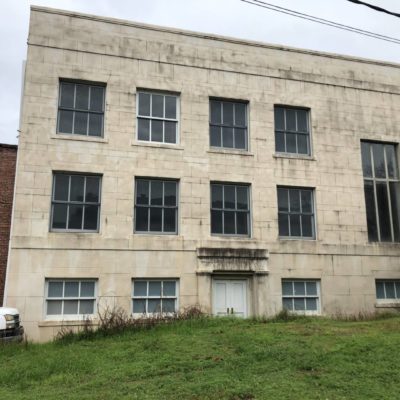 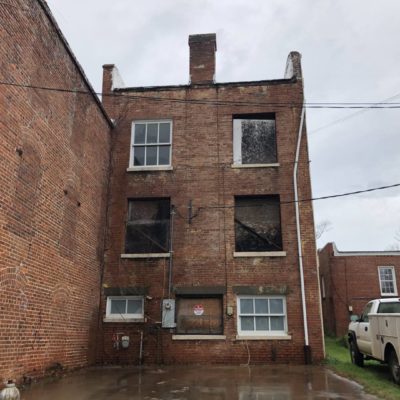 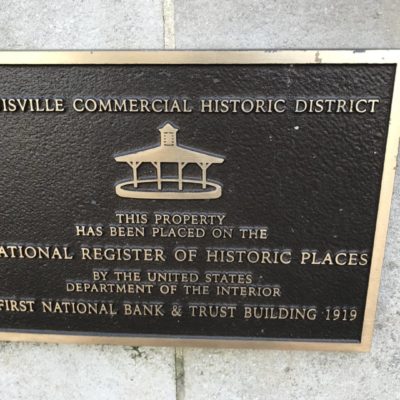 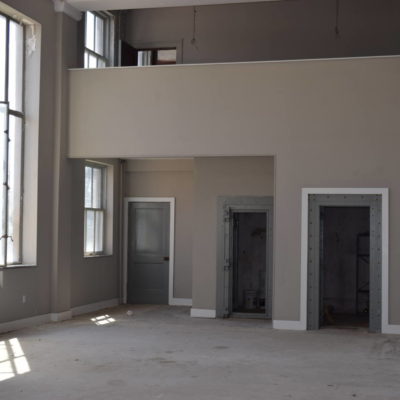 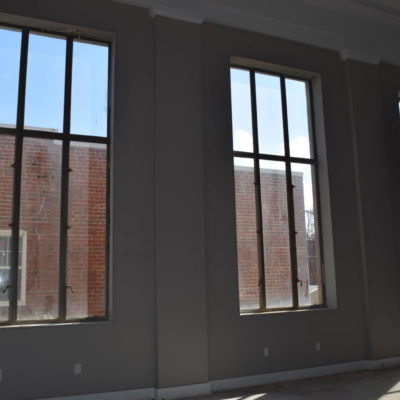 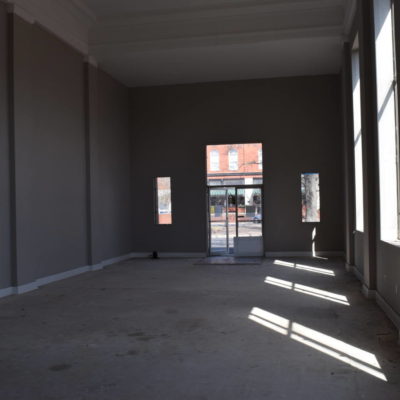 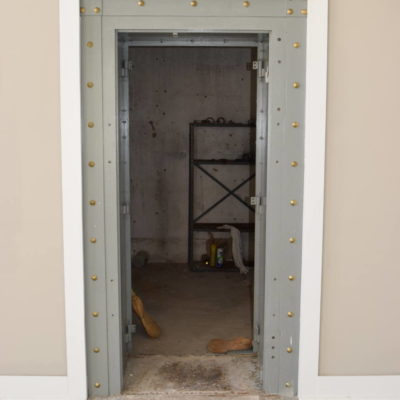 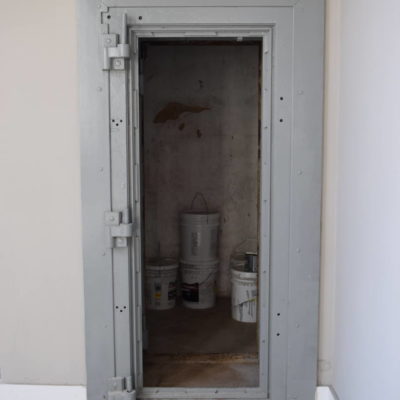 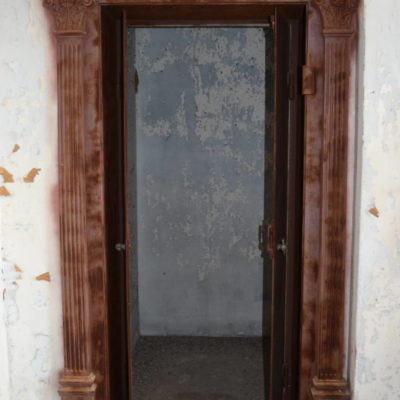 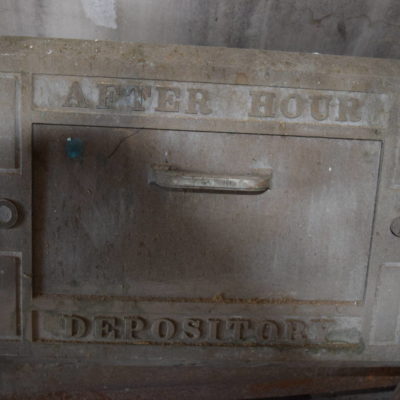 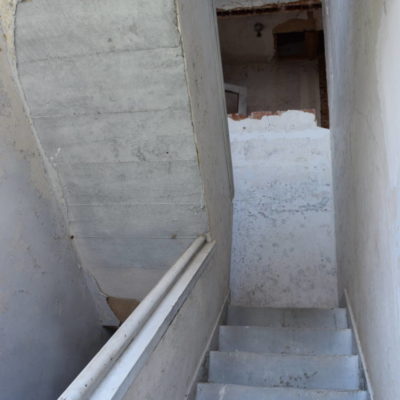 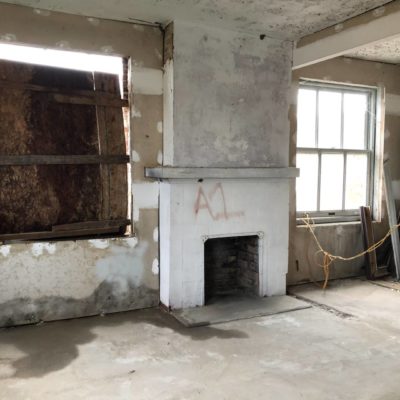 Incorporated in 1786, Louisville served as Georgia’s state capital from 1796 – 1806. Centrally located based on the population of the era, it served as the center for commerce and politics in the young state. Louisville (pronounced with the “s”) is located one hour southwest of Augusta in Jefferson County. The historic downtown features many charming storefronts. Louisville was also home to notable Georgia architect Willis Denny, the designer of Rhodes Hall, and boasts several of his buildings. The population is approximately 2,400.

About The Georgia Trust