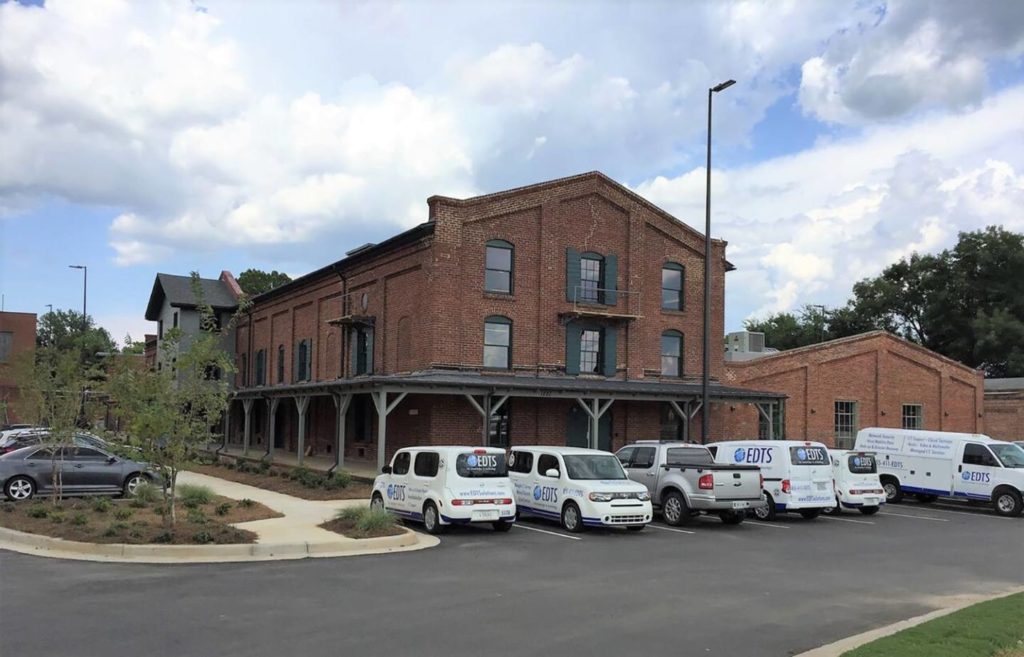 The Sibley Mill Cotton Warehouse was listed on Historic Augusta’s Endangered Properties List in 2007 after operations as a textile mill ceased and the iconic buildings were left to an uncertain future. Initially purchased by the Augusta Canal Authority the historic resources were placed in the hands of a preservation minded agency, but redevelopment and rehabilitation required a new partnership with Cape Augusta Real Estate Development who is redeveloping the property. EDTS Cyber now occupies Building 4 as an anchor company key for the further recruitment in the growing cyber industry. Daring to the late 19th century Building 4, a former cotton warehouse, had suffered from years of neglect and extensive structural damage. Rehabilitation began in 2016 and sought to restore original character defining features such as the original brick walls, heavy timber wood beams and trusses throughout the building. The absence of interior walls due to the industrial use as a warehouse allowed EDTS to seamlessly adapt the space for their needs. Original hardwood floors were gently cleaned and refinished.  Compatible replacement windows were installed. 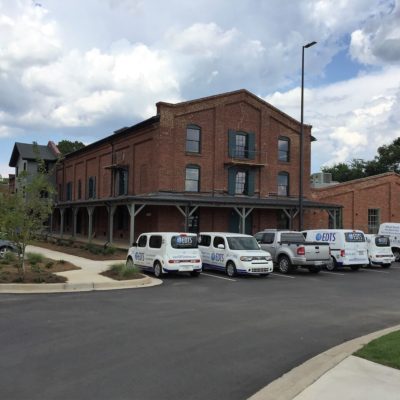 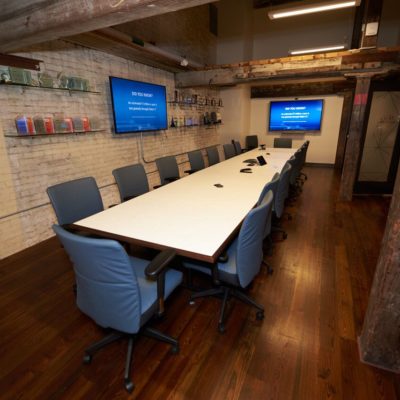 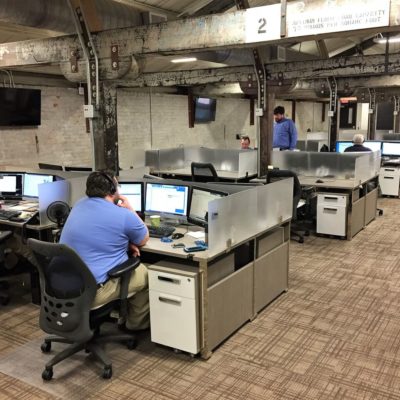 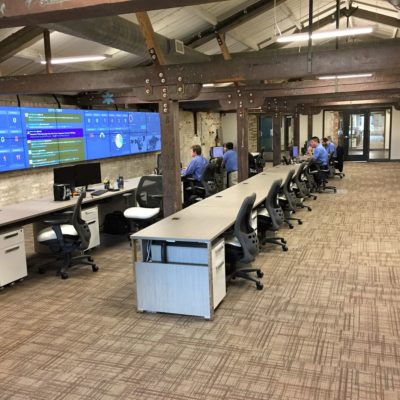