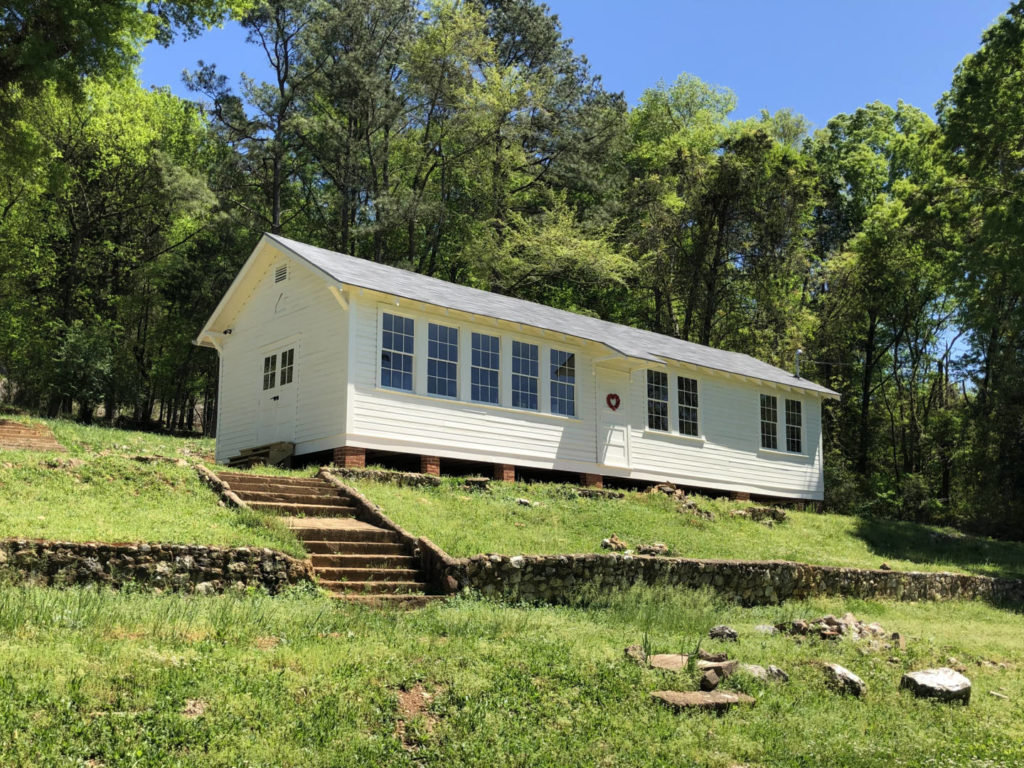 The Fairview School in Cave Spring is one of the few remaining school buildings in Georgia constructed explicitly for the education of African American students during the Jim Crow era. The school was in operation from 1925 until 1954. After its closing, the campus suffered from years of neglect and deterioration, leading to the demolition of three of the four buildings on the former campus. Unrecognizable and enveloped by overgrown vines and vegetation in 2009, the First Grade Classroom Building, the sole remaining building at Fairview, was listed on the Georgia Trust’s Places in Peril list in 2011, bringing much-need attention to the structure, thus beginning the long march towards bringing Fairview back to life. Under the strong leadership of Joyce Perdue Smith and the Fairview Board of Directors, and the help of countless volunteers and community members, including architect Joseph Smith of Architectural Collaborative and his team, efforts began to restore the historic building, which was listed in the National Register of Historic Places in 2017. In 2018, a major donor, Wes Walraven, came on board with a generous matching grant, securing the Fairview team’s first large-scale community fundraising drive. That effort, coupled with another CLG grant award to Fairview, raised the funds for the restoration of the First Grade Classroom Building, which was completed in February 2019. The care and dedication shown by all involved to uphold a high standard of preservation resulted in a restored building that retains more than 90% of its original material. Restoration of this historically significant landmark will continue to tell the story of rural African American schoolchildren in the era of segregated education while also speaking to, and actively contributing to, the education of twenty-first century schoolchildren. 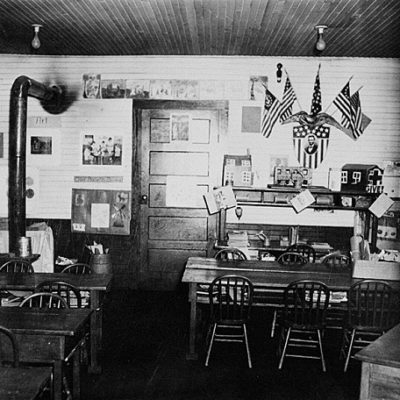 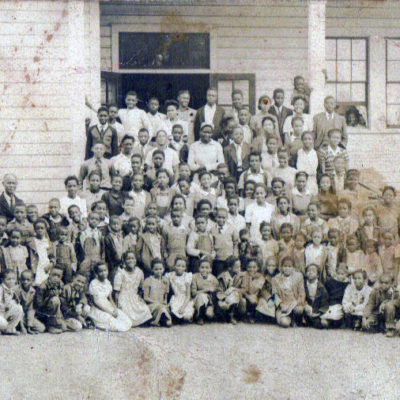 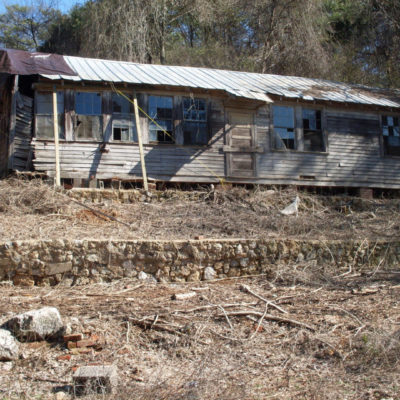 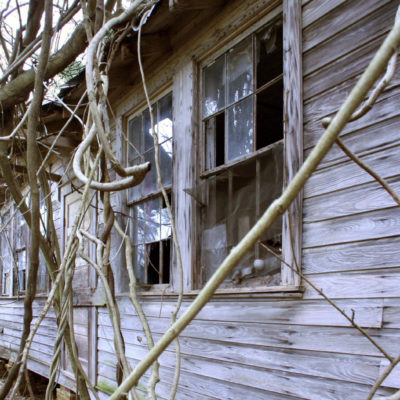 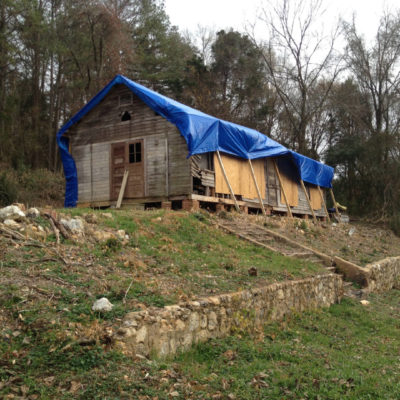 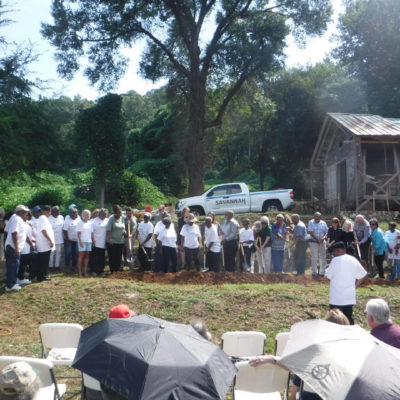 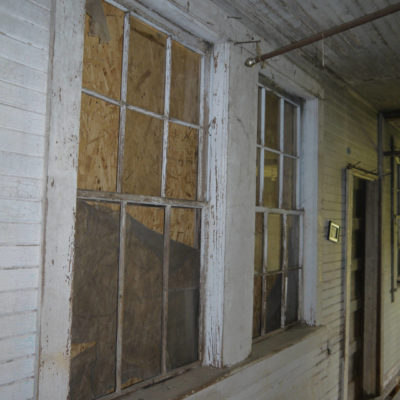 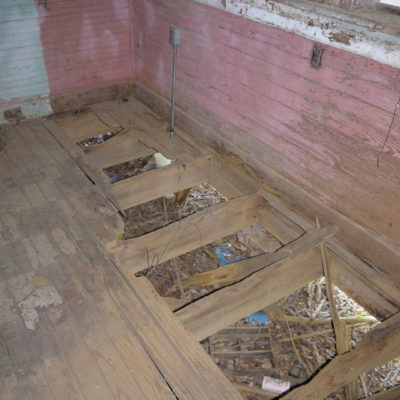 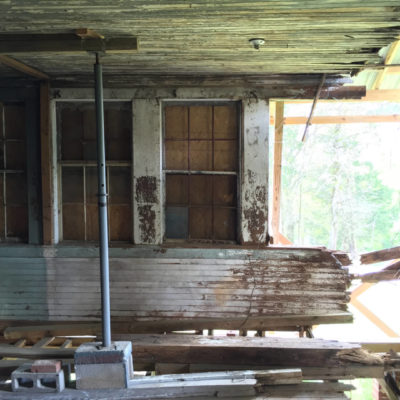 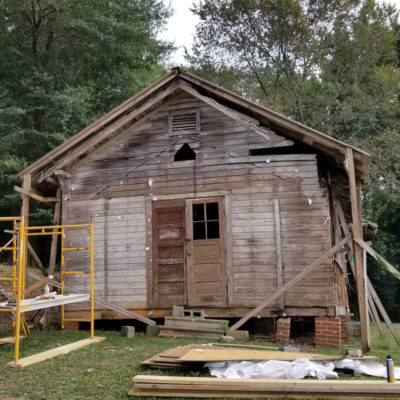 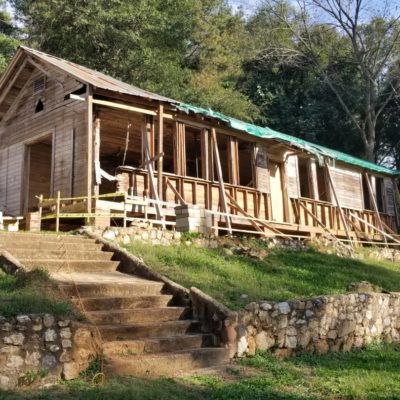 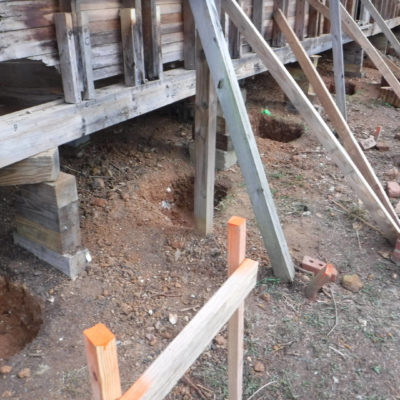 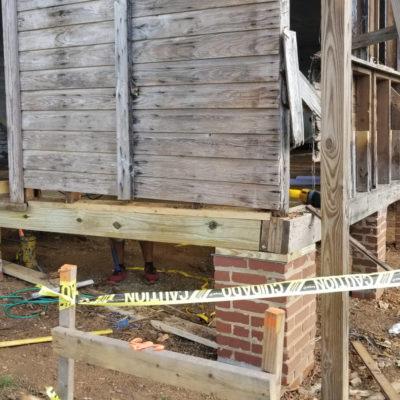 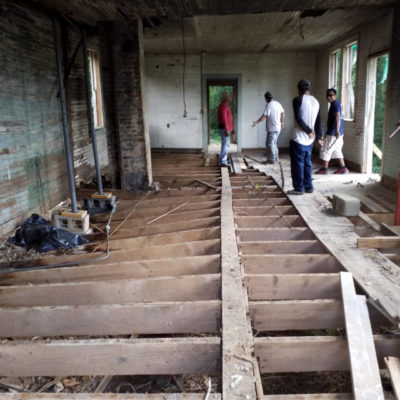 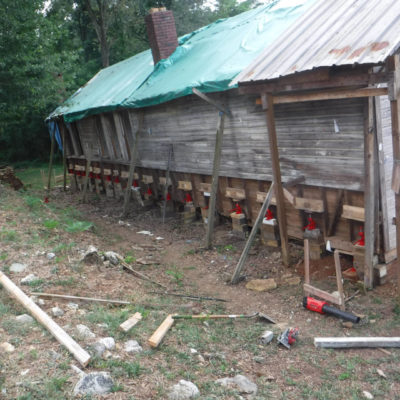 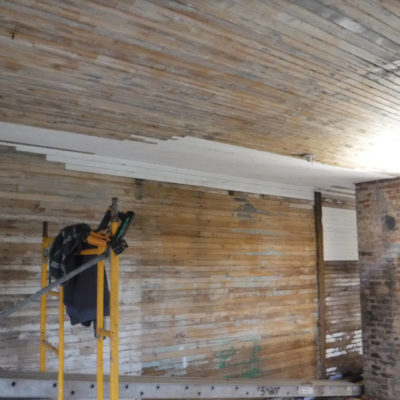 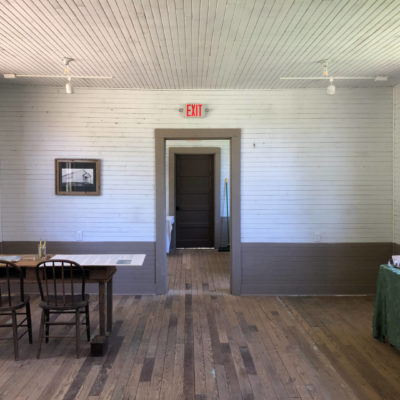 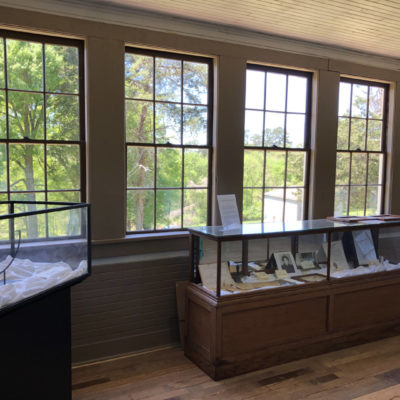 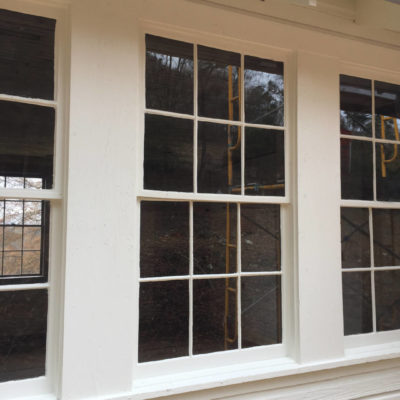 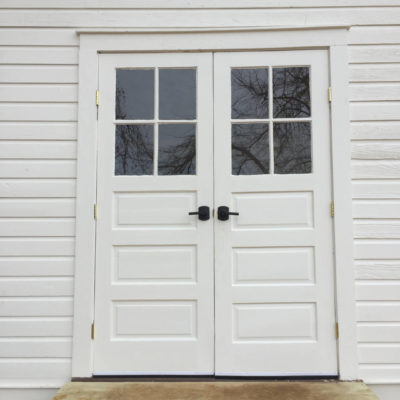 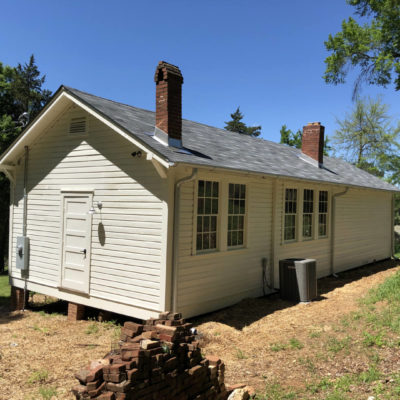 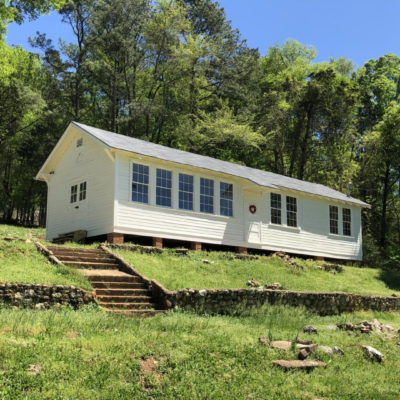