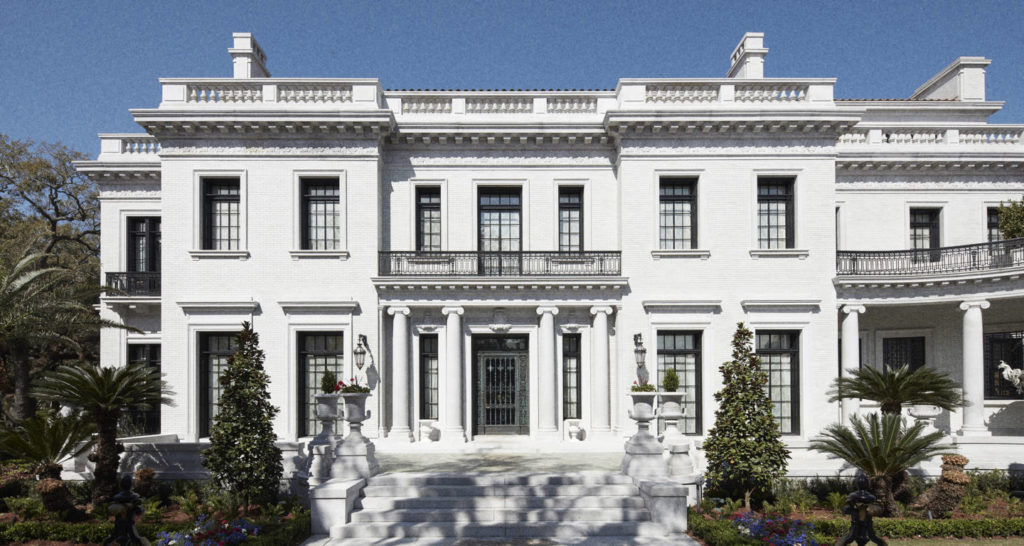 In 1916, shipping executive George F. Armstrong commissioned noted architect Henrik Wallin to create his private residence on six city lots north of the iconic Forsyth Park in Savannah. Following Armstrong’s death, the building became the initial site of Armstrong Junior College and later housed law offices. After more than 80 years of institutional and commercial use, the mansion has now been restored to its original function as a residence. In addition to the rehabilitation of the main house, the carriage house has been re-created, and the former garden site has been restored. The project involved rehabilitating every detail of the structure, including removal of non-historic room partitions, modern dropped ceilings and other inauthentic elements to reveal previously obscured ornate plaster details. The unique marble-glazed brick and Stone Mountain granite on the exterior were cleaned and repaired and original ironwork and bronze features of the exterior and interior were refinished, including the full restoration of the historic P.E. Guerin window and door hardware. Working closely with the Savannah Metropolitan Planning Commission, the Georgia State Historic Preservation Office and the National Park Service through the historic preservation tax credit program, the mansion is once again serving its original intended use and has been restored to its former grandeur as an icon of Savannah’s National Historic Landmark District. 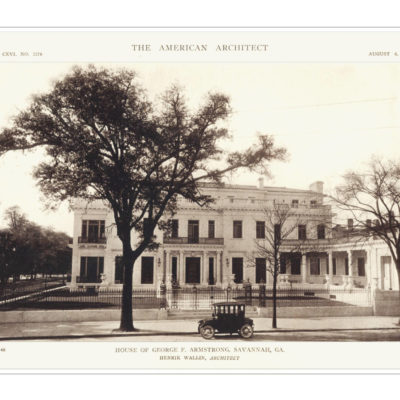 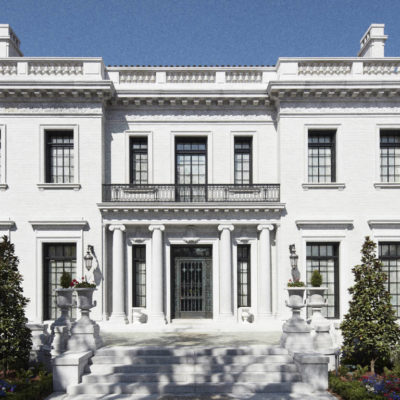 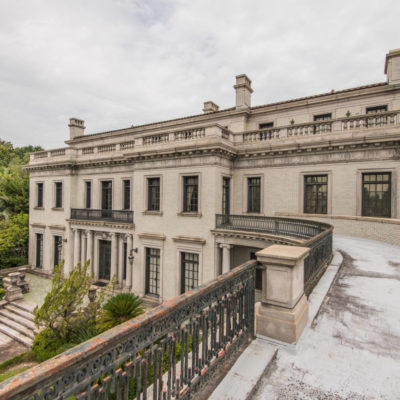 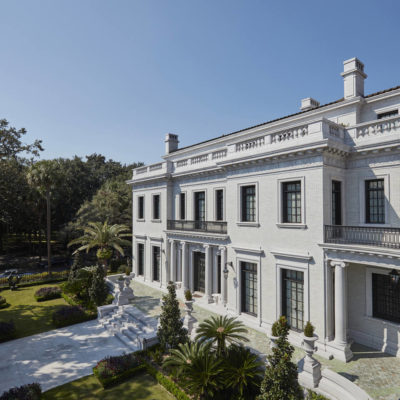 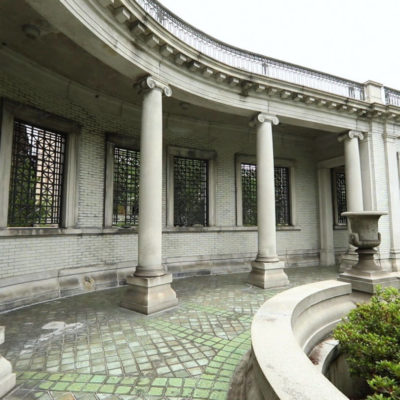 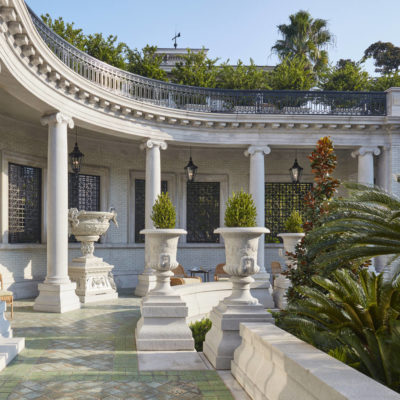 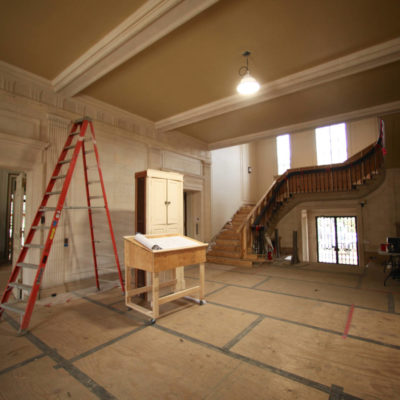 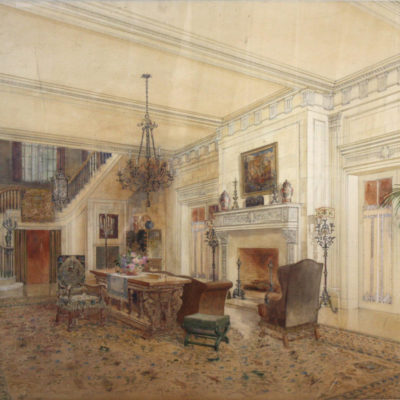 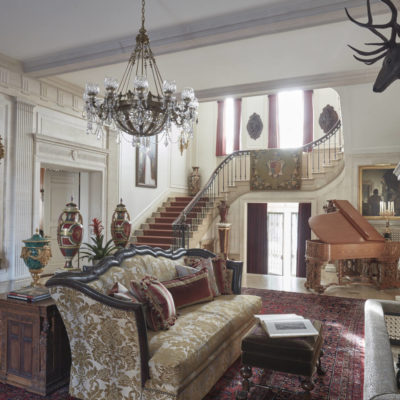 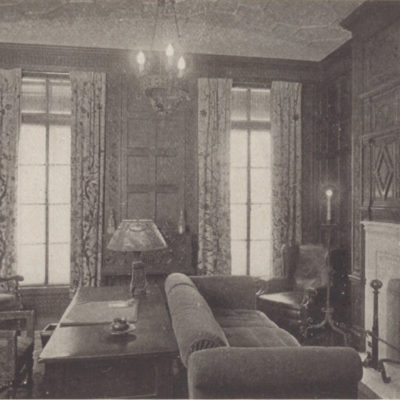 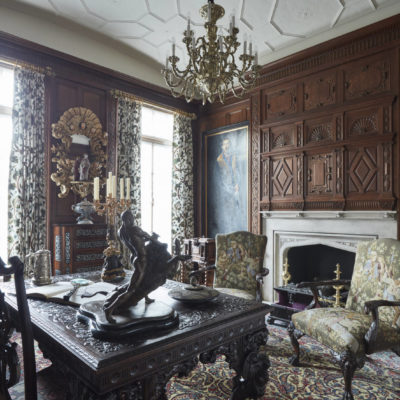 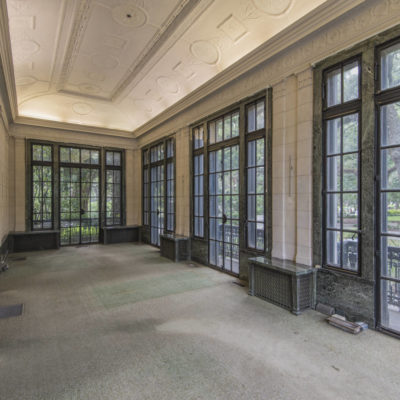 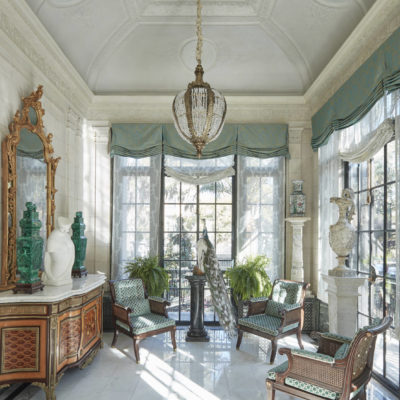 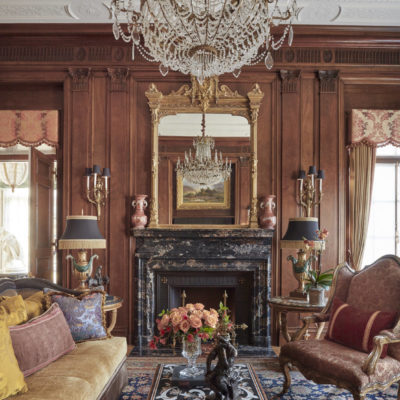 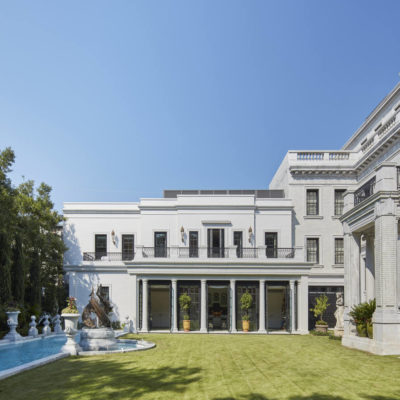 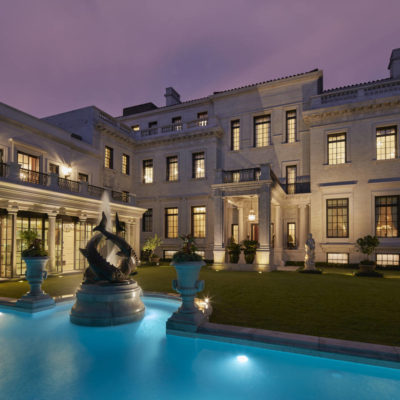