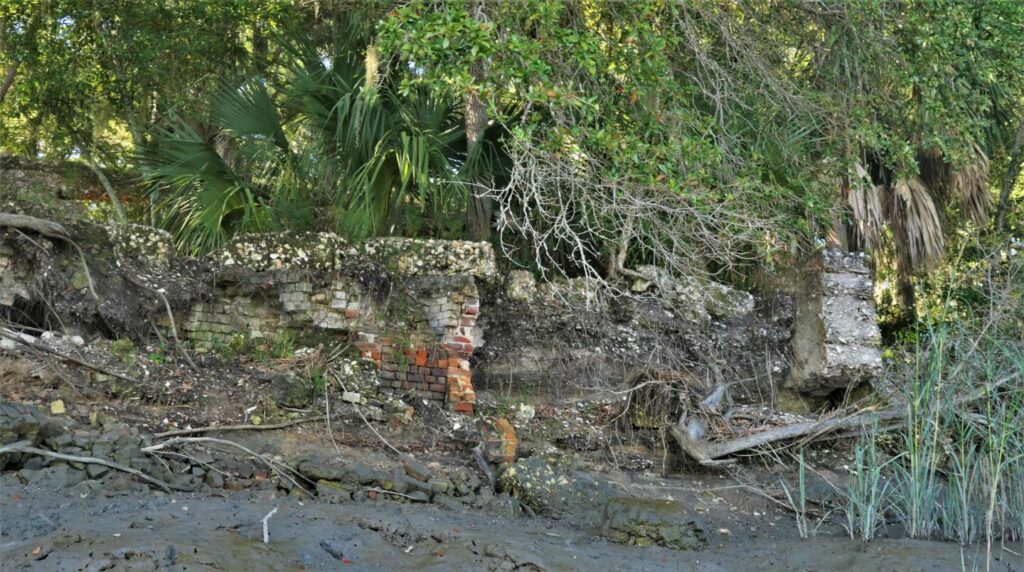 The tabby ruins are all that remain of a sugar mill and rum distillery built in the early 19th century. At the time, there were high tariffs on the importation of molasses and rum from the West Indies. Operated by enslaved Africans, the site also featured a number of tabby living quarters for the enslaved, four of which remain. After being hit by a hurricane in 1824, operations ceased at the mill and the land was converted to a cotton plantation. Following the Civil War, materials and pieces of tabby were sold to the freed men and women, who established a community nearby named Carnighan. In 1934, the Historic American Buildings Survey (HABS) documented the ruins that remained.

Being built along the Carnochan Creek, the ruins have worn away over time due to the eroding shoreline. The current residential community has maintained care for the ruins as best they can; however, working buildings are being lost into the creek. The walls of the mill have collapsed and one building has been completely lost. The effects of climate change are a direct threat to this early coastal resource. 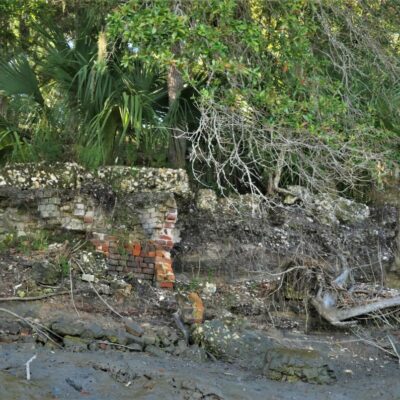 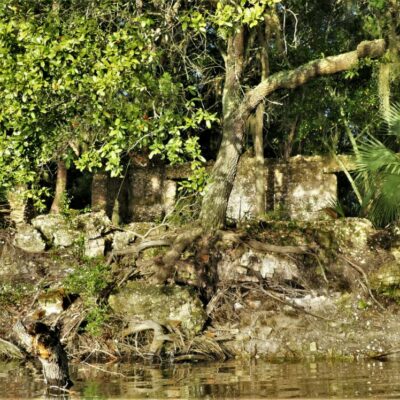 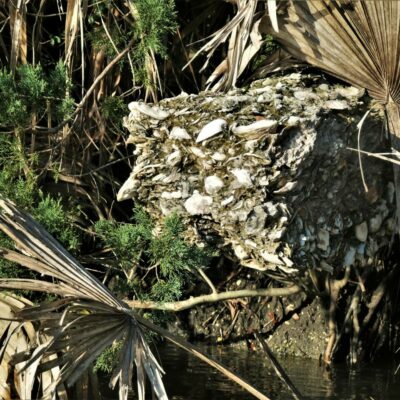 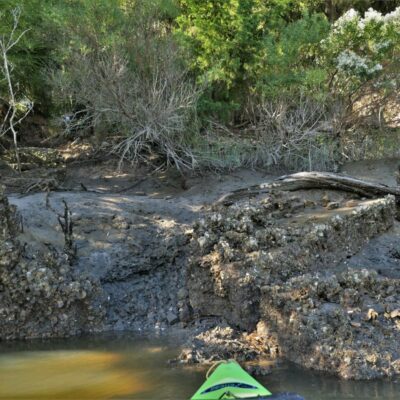 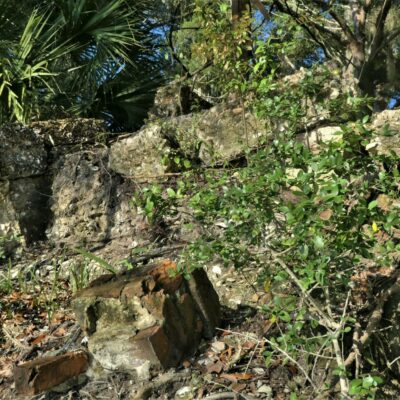 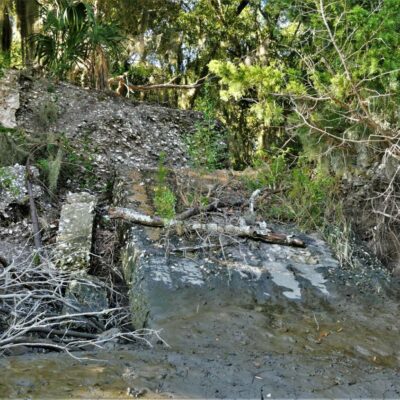 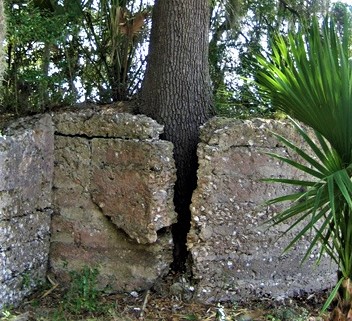 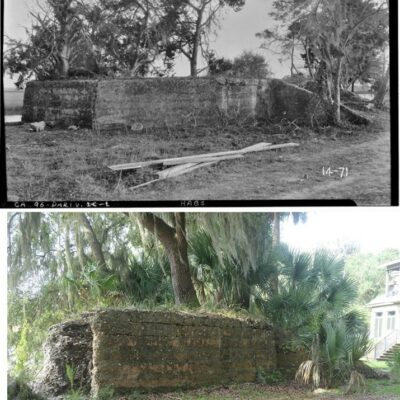 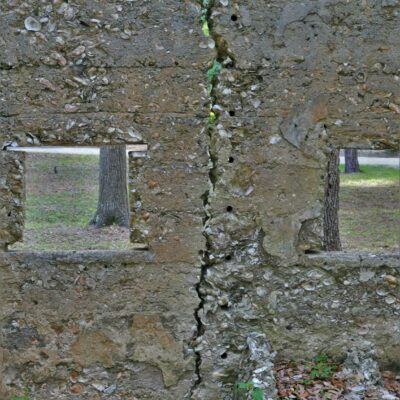 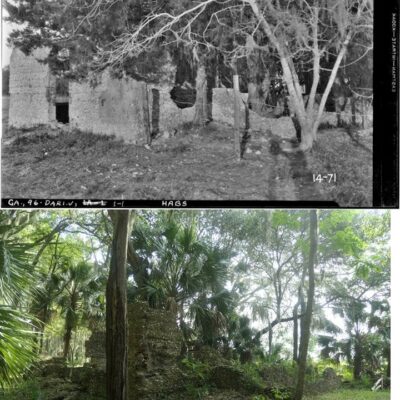 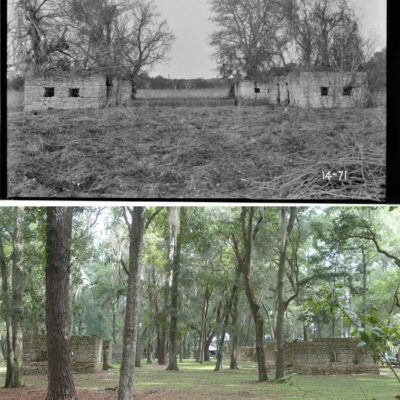 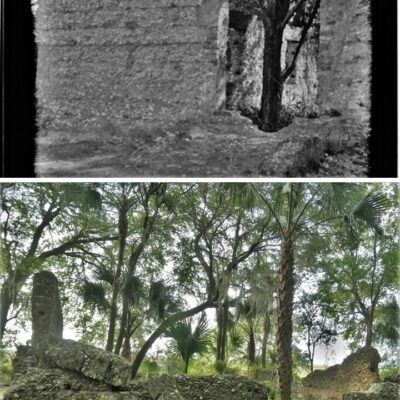