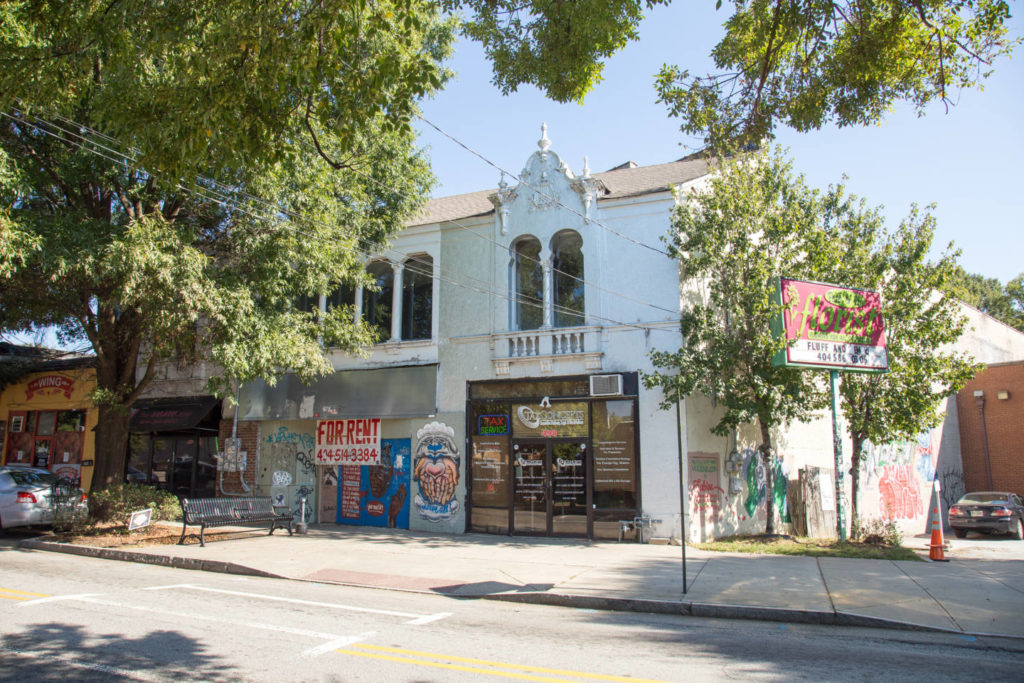 Opened in 1927, the Madison Theatre was designed by local architects Daniell and Beutell in the popular Moorish Revival style. With over 600 seats, lavish furnishings and air conditioning, the theater ranked as one of the finest and most expensive neighborhood theaters in the South at the time. As with many neighborhood theaters, the Madison helped bridge the gap between the silent and “talkie” movie eras, serving as a community cultural resource and operating as a theater until the 1960s before later being used as a church.

Since the 1980s, only smaller portions of the building have been used for commercial purposes while the larger theater space has been used for storage. Although many of the interior features have been removed, the stage, auditorium, engaged columns and other interior ornamentation remain intact. There is significant potential for rehabilitation, but there are no plans to bring the theater back to its original glory. 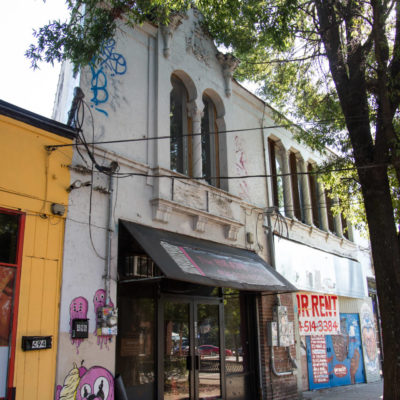 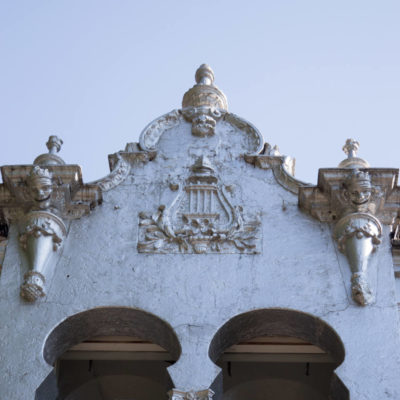 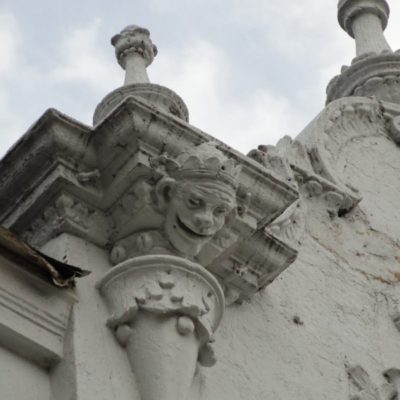 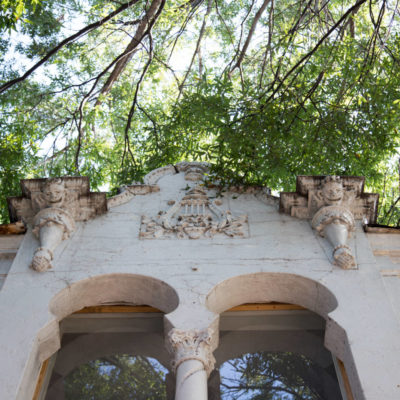 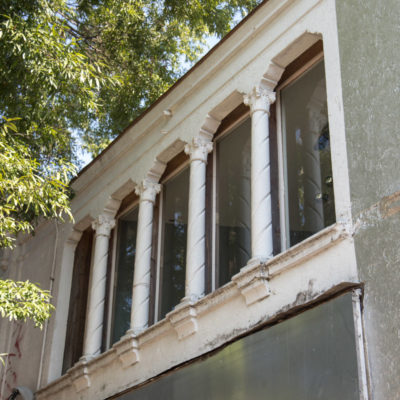 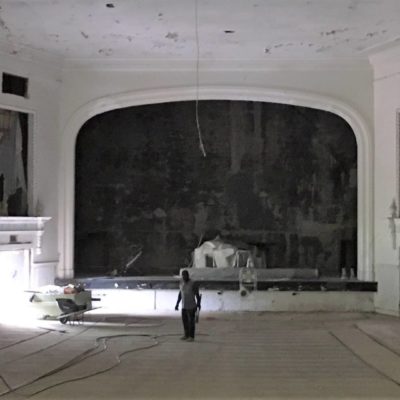 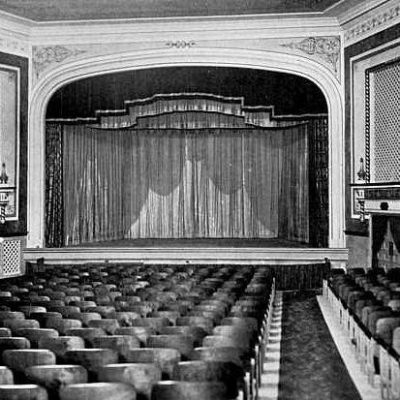 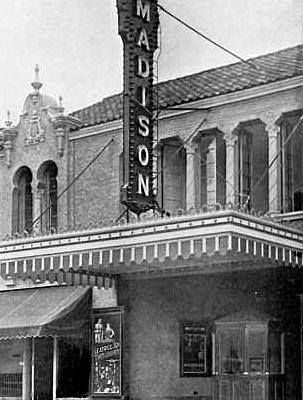