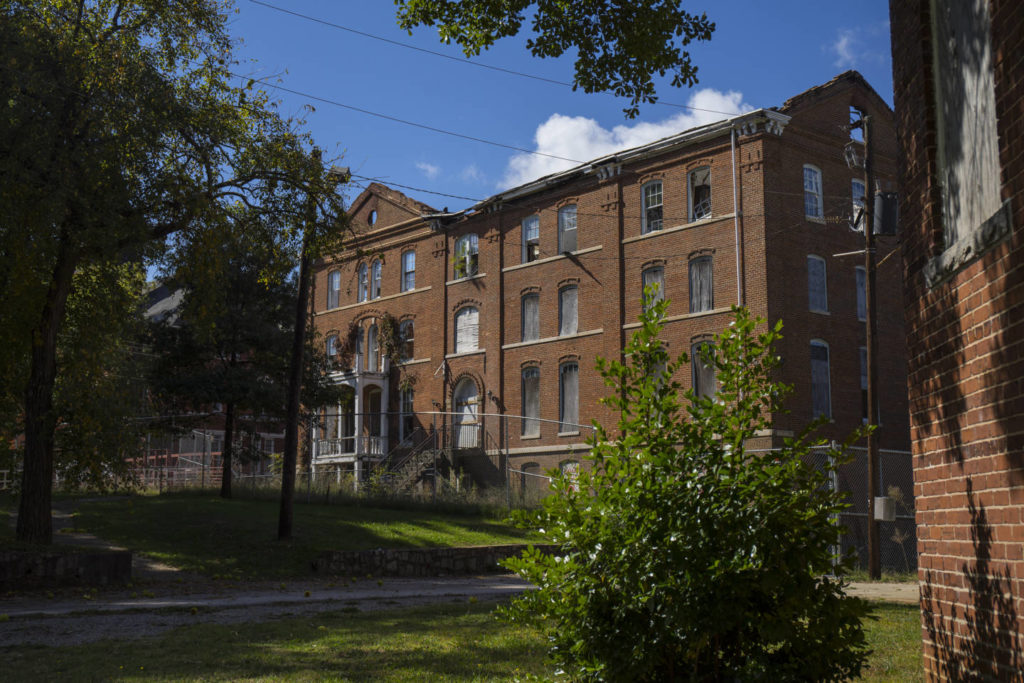 Gaines Hall, Furber Cottage, Towns House and the Hamilton House are four significant structures located within the Atlanta University Center Historic District; they stand vacant and deteriorating. Gaines Hall, built in 1869, was the first permanent building on the Atlanta University campus. Furber Cottage, built 30 years later, served as a dormitory. The 1910 Towns House was home to George A. Towns, a professor at Atlanta University and close friend to W.E.B. DuBois. Towns’ daughter, Grace Towns Hamilton, became the first African-American woman elected to a state legislature in the Deep South. She and her husband built the ranch style Hamilton House in 1950.

Morris Brown College occupied the original Atlanta University campus from 1932 until its bankruptcy resulted in the sale of portions of the property in 2014. With the city’s focus on revitalizing the surrounding Vine City neighborhood, the pressure to raze vacant historic buildings for future development is a serious threat. Additionally a fire in 2015 considerably damaged historic Gaines Hall. These significant historic buildings represent a century of African-American history in Atlanta and present an exciting opportunity to be a part of the city’s revitalization efforts on the westside.