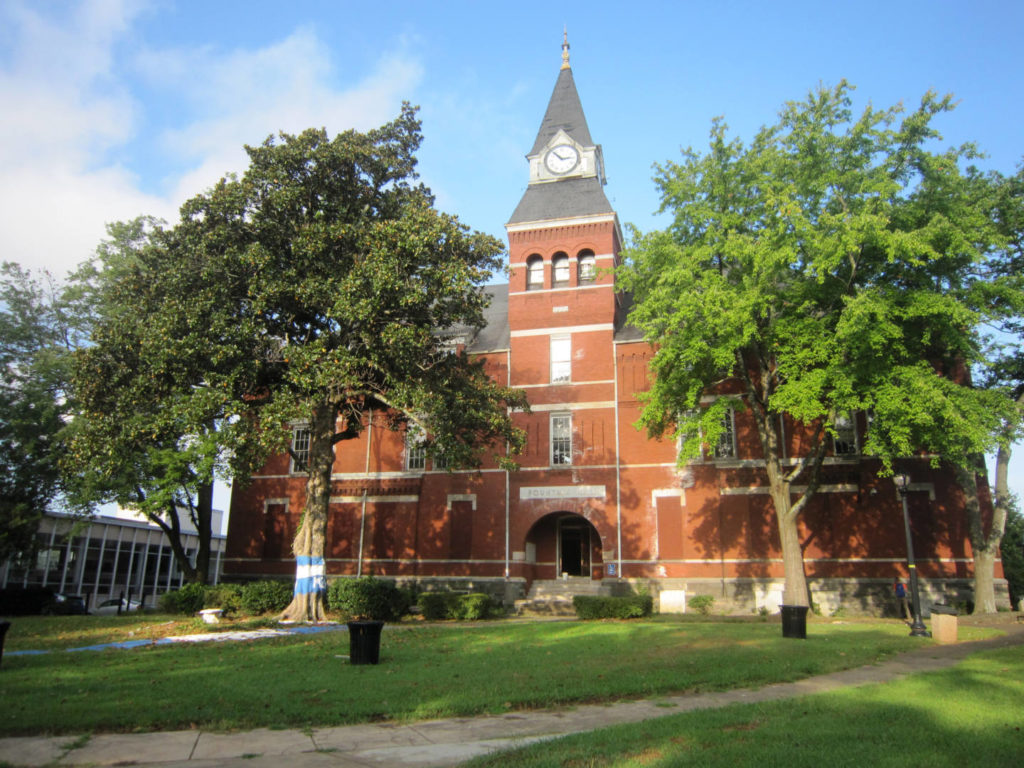 A National Historic Landmark, Fountain Hall was built in 1882 and features an iconic clock tower that still stands over the city. It remains the most prominent building on the original campus of Atlanta University, which was founded in 1865 to educate newly emancipated African Americans. Originally named Stone Hall, the building was constructed on a hill between Gaines Hall and South Hall, housing faculty offices, classrooms and a chapel. In the early 1930s, the building was transferred to Morris Brown College and was renamed to honor former college president Bishop William A. Fountain.

Boarded up and unused since 2003, Fountain Hall has fallen victim to both vandalism and the intrusion of weather. Lack of upkeep has resulted in an increasingly compromised structure. Left unattended, the building could face a similar fate to its historic neighbors, Gaines Hall and Furber Cottage, both severely damaged by fire in recent years. And yet, many alumni, preservationists and individuals are committed to preserving this historic building. With recent momentum and attention, the time for action is now. 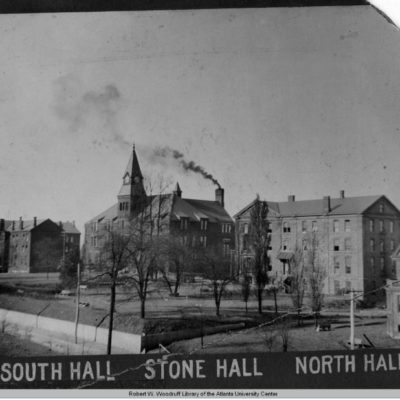 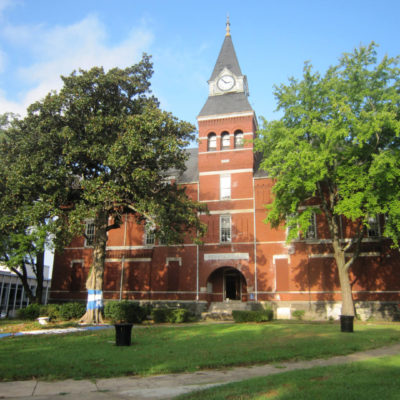 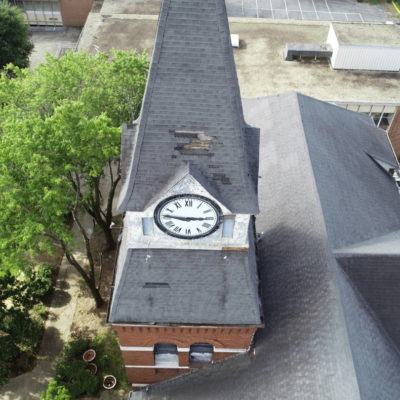 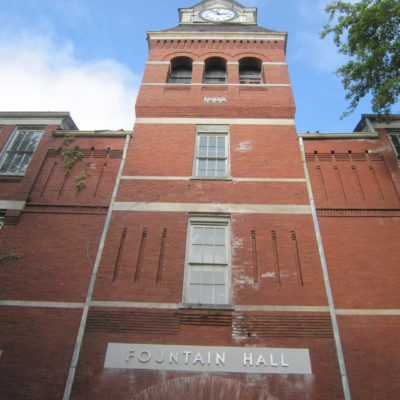 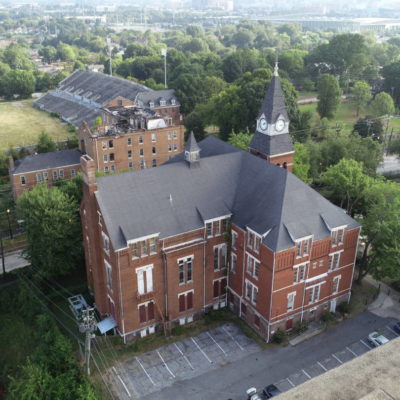 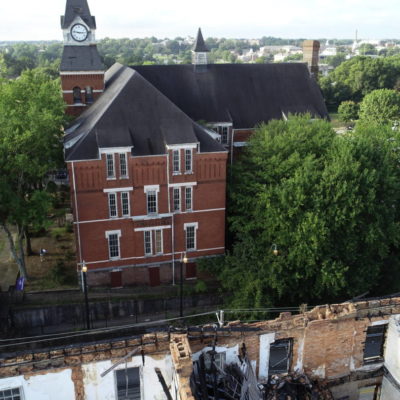 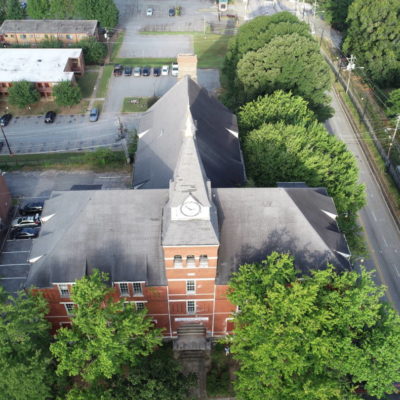 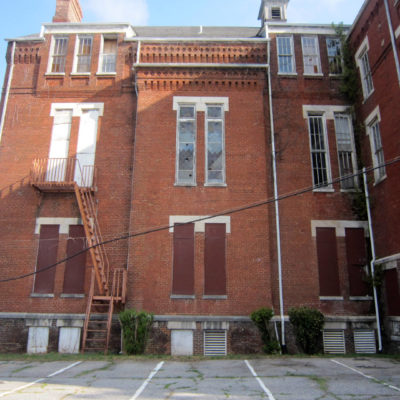 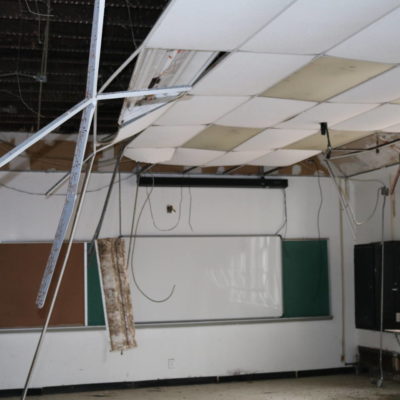 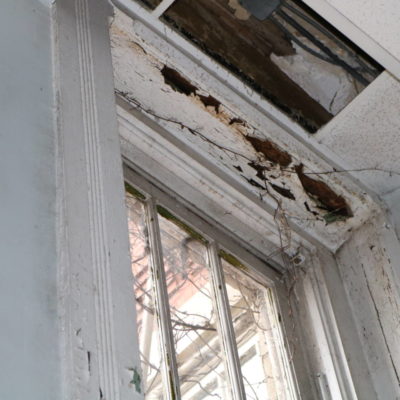 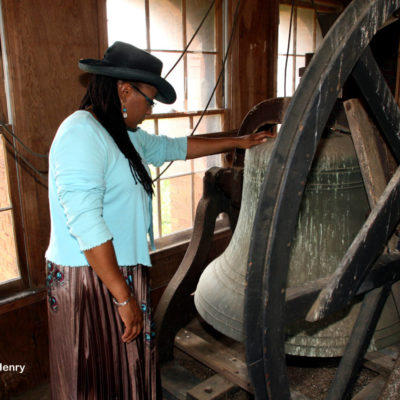