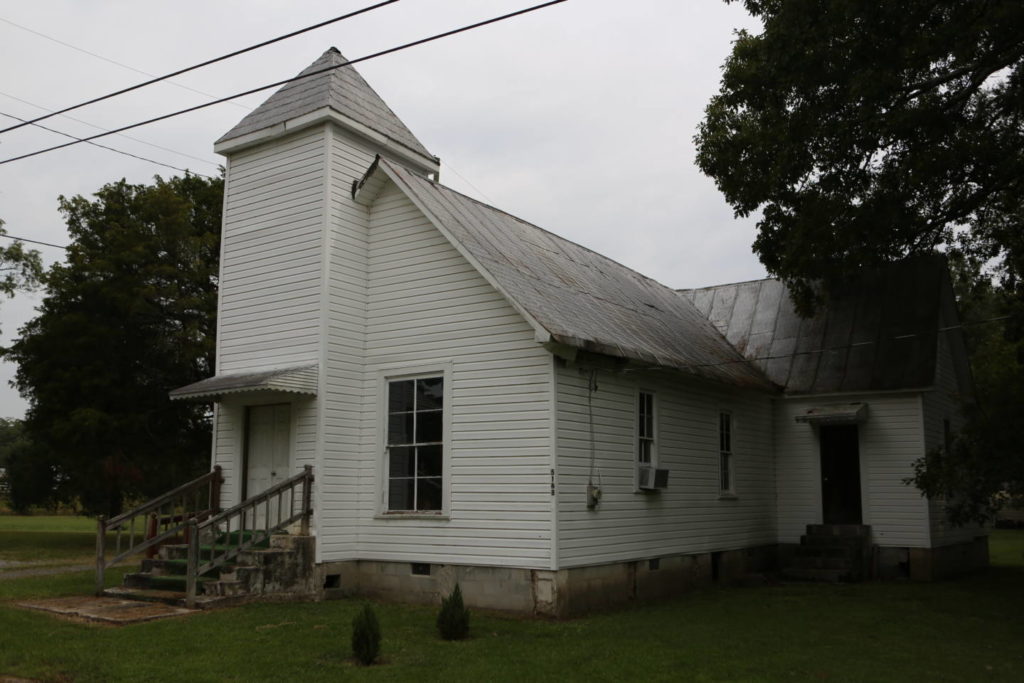 This civic district in far North Georgia represents the history of a small but vibrant enclave of black Georgians. The district consists of three contiguous properties: Andrews Chapel, Pleasant Valley Baptist Church, and the Old Colored School. Andrews Chapel, with a congregation organized in the 1870s, was constructed in 1902 and moved to its current location in 1923. Pleasant Valley Baptist Church, constructed in 1941, reflected continued growth of the black community. The Old Colored School was constructed in 1930, after a long history of education in the community, and remained open until 1953 when it merged with another school in the last phase of the “Great Consolidation.” The school building has also served as a fellowship hall for the church congregations.

All three resources are now owned by the Town of Cohutta. The current leadership in Cohutta recognizes the significance of this district; however, long-established threats persist. Population has dwindled and use of the buildings has become sporadic. Stabilization and routine maintenance are concerns for each of the buildings. The Old Colored School and the Pleasant Valley Church suffer from water infiltration and deterioration. There are current plans – but limited resources – to convert the Andrews Chapel into a public meeting space that benefits the community. 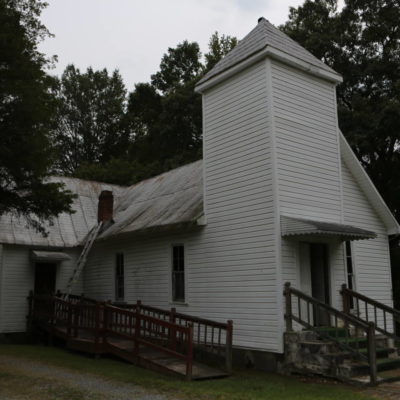 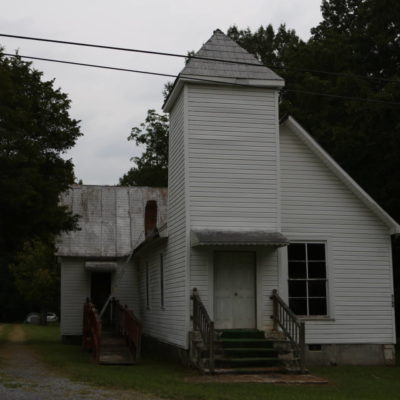 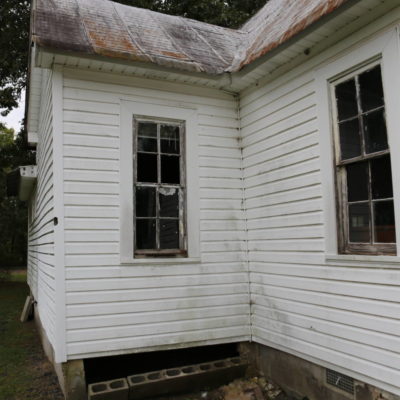 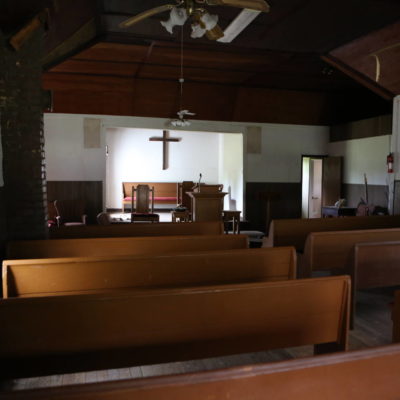 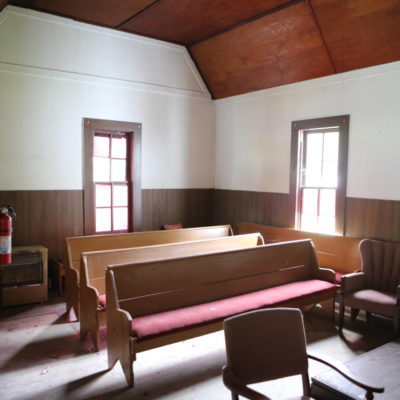 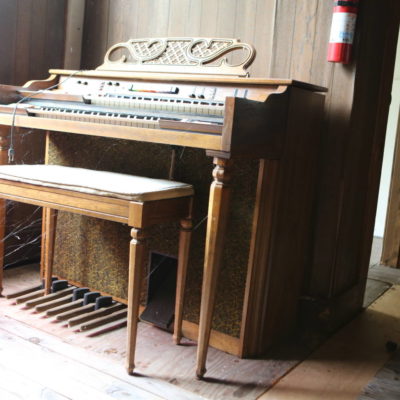 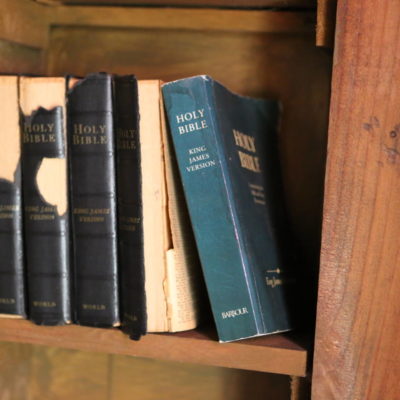 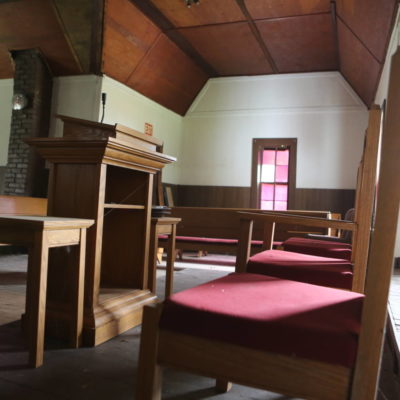 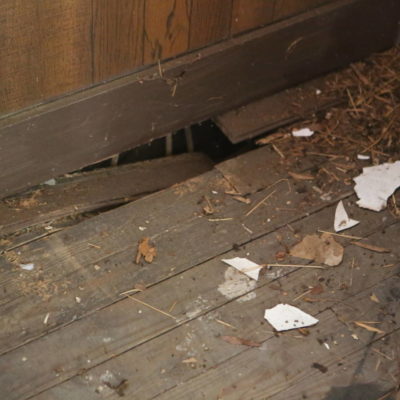 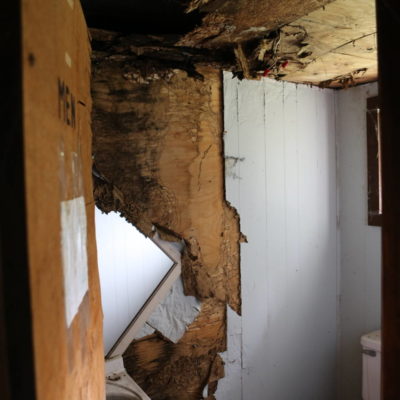 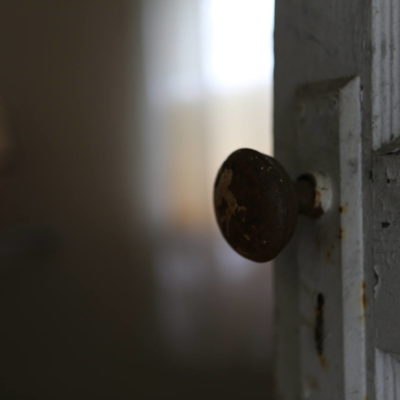 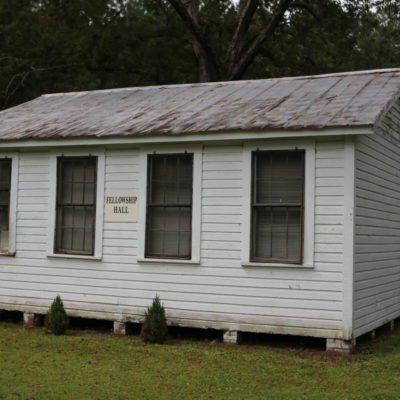 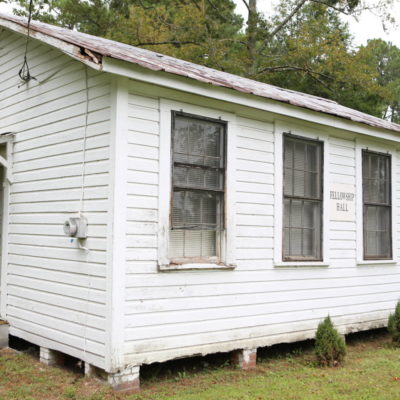 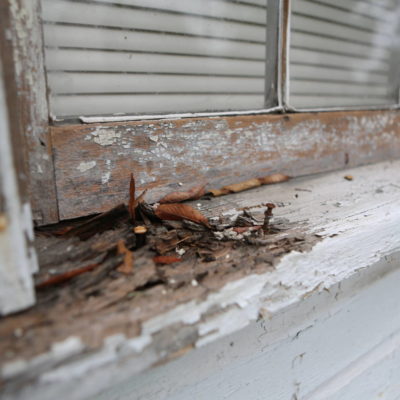 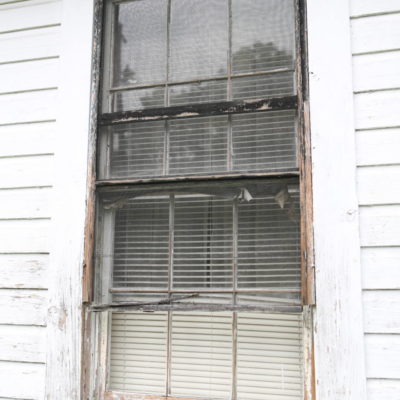 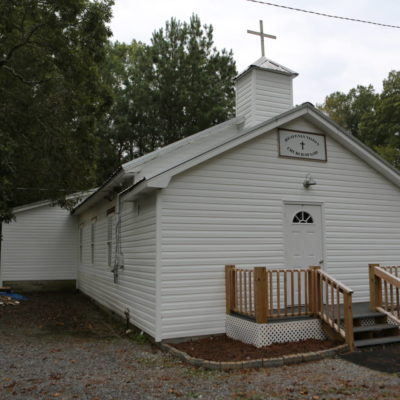