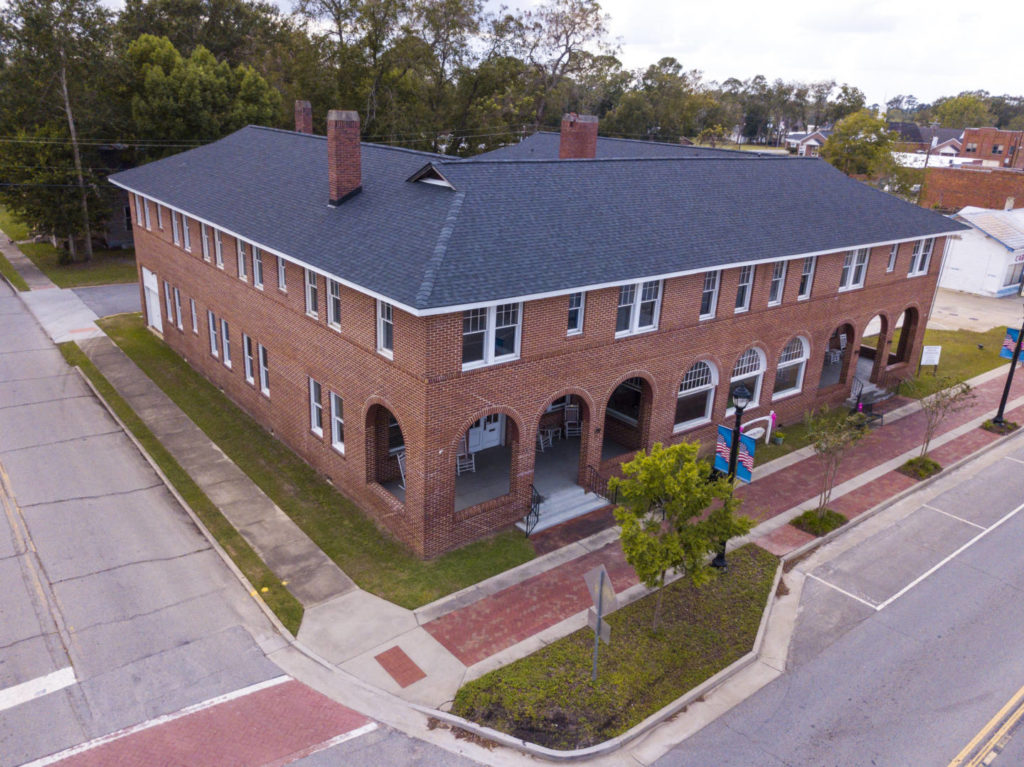 Dating to 1926, the Glennwanis Hotel was one of the grandest hotels in rural Southeast Georgia. Notable for the time, each guest room had electric lights, steam heat, and running hot and cold water. The hotel served travelers but also became Glennville’s premier social venue and a hub of community life through the Great Depression, World War II, and into the second half of the 20th century.

The Glennwanis Hotel suffers from deterioration and neglect. A previous private owner converted large parts of the building into efficiency apartments, but the building requires significant rehabilitation. Unfortunately, exposure to the elements has led to significant damage on the interior. The Friends of Glennwanis have worked to raise funds toward rehabilitation, but the hotel’s future remains uncertain. 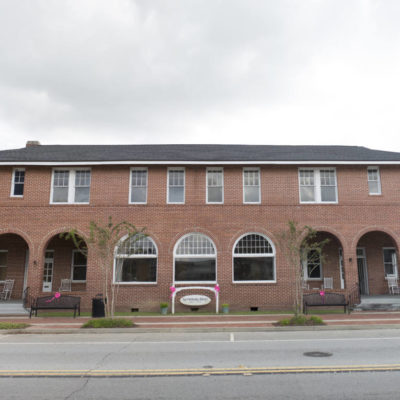 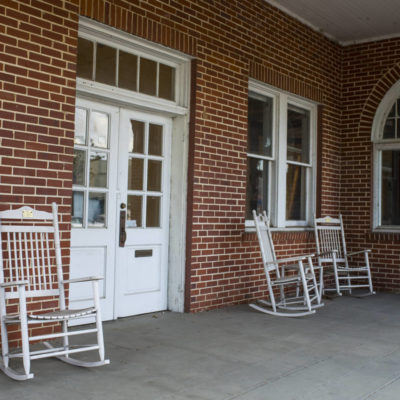 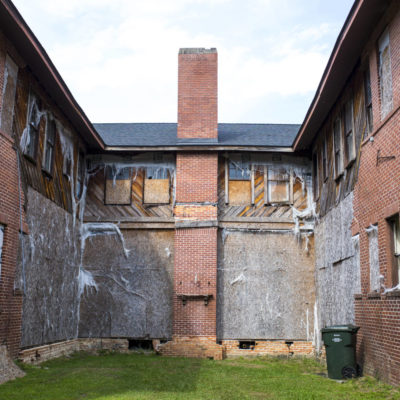 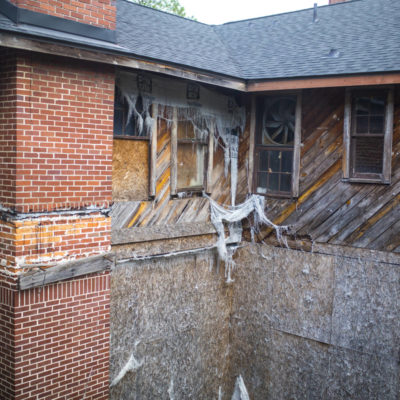 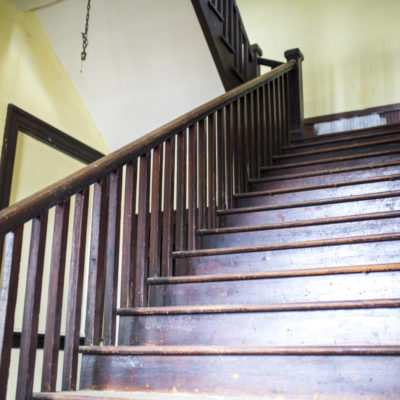 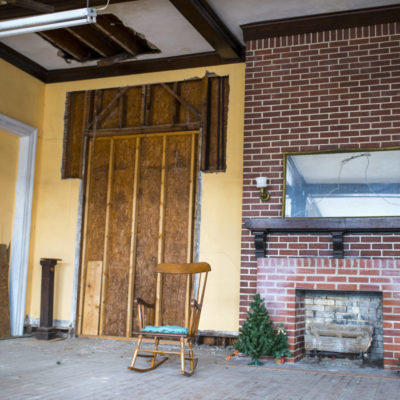 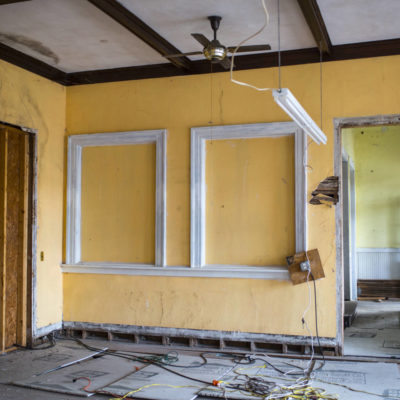 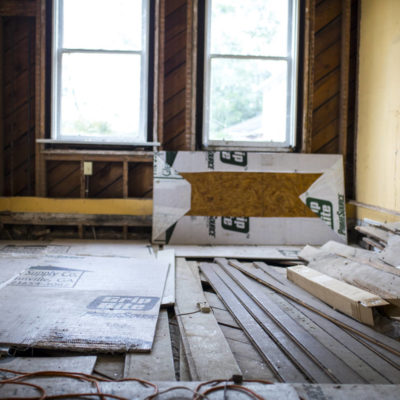 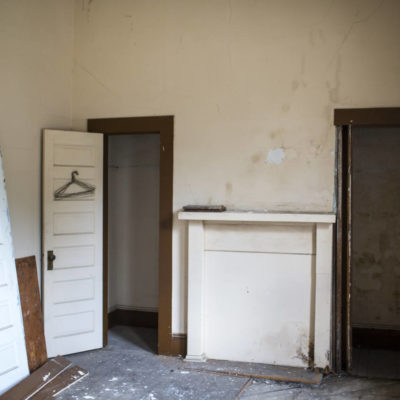 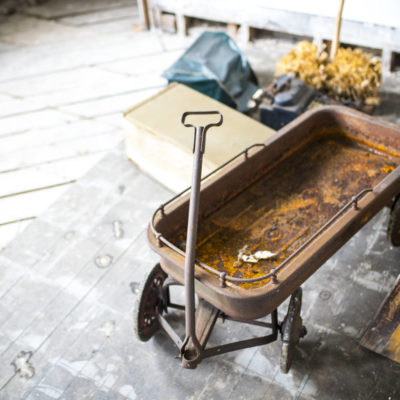 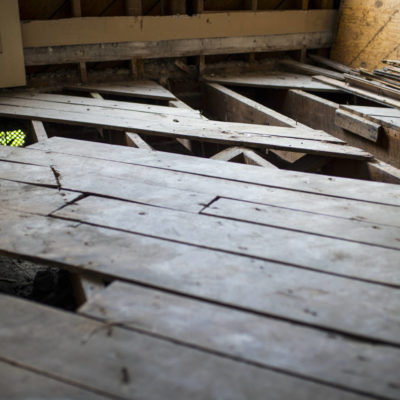 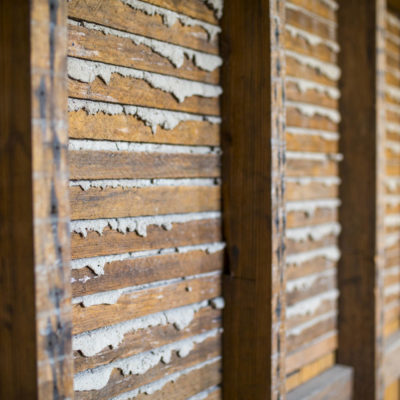 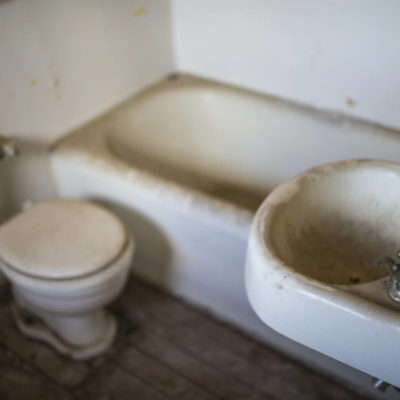 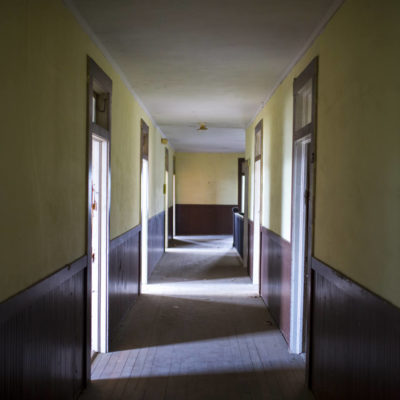 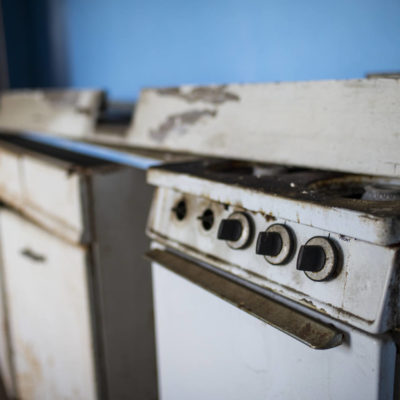 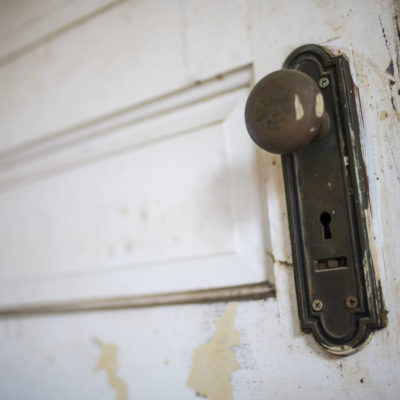