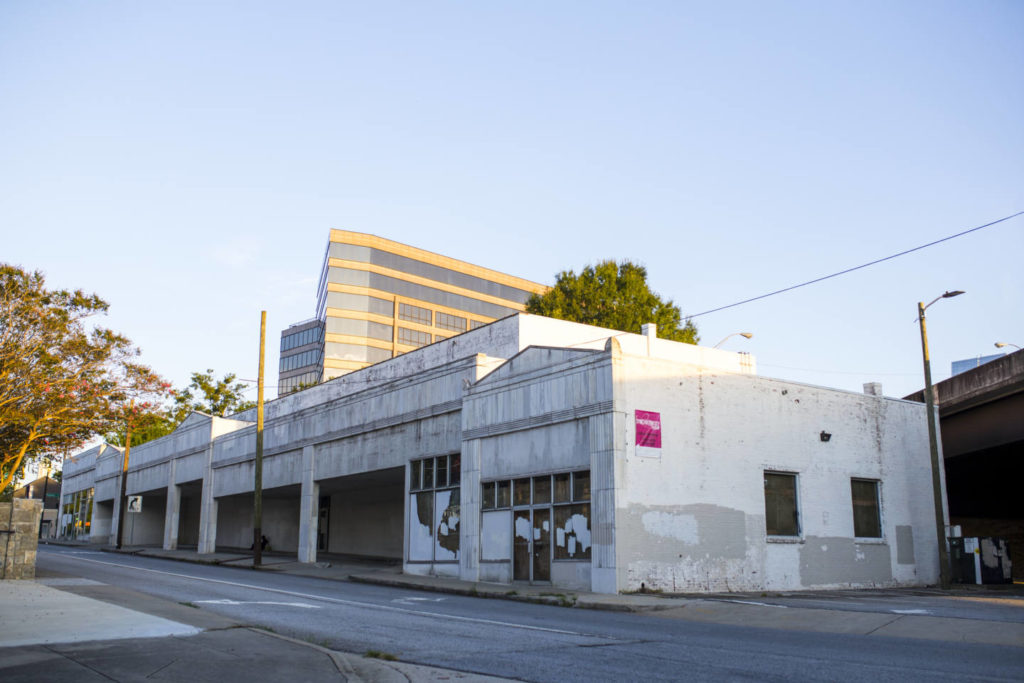 Built in 1937 by noted Georgia architects Ivey and Crook, Rhodes Center was Atlanta’s first strip shopping center and one of the largest real estate developments in Atlanta during the Great Depression. Rhodes Center was originally made up of three one-story buildings that ran along the north, south, and west sides of Rhodes Hall and were faced with white Georgia marble. Only the South building, which was home to the Rhodes Theatre, remains.

The building is threatened by its current state of disrepair after being vacant and suffering neglect for many years. Despite a thriving market for commercial real estate in Midtown Atlanta, there are no plans for its rehabilitation. 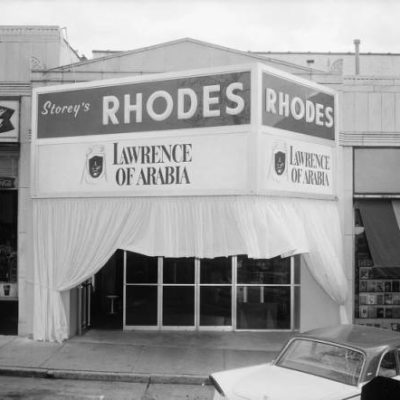 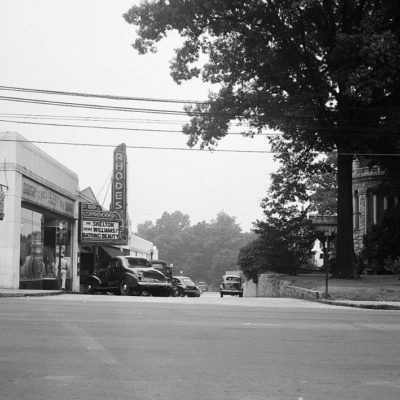 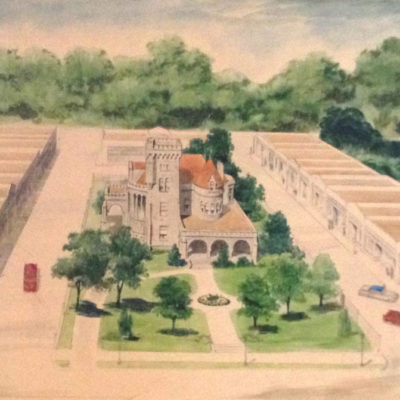 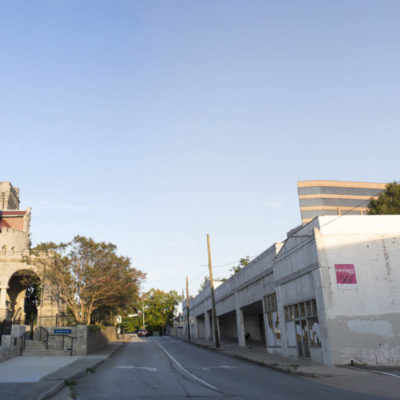 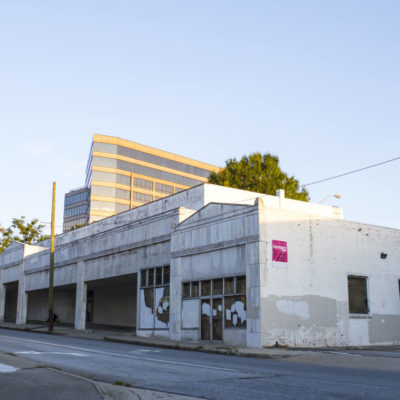 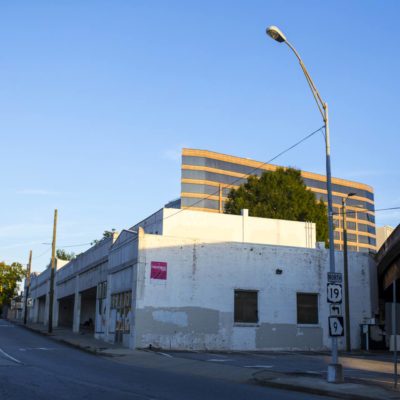