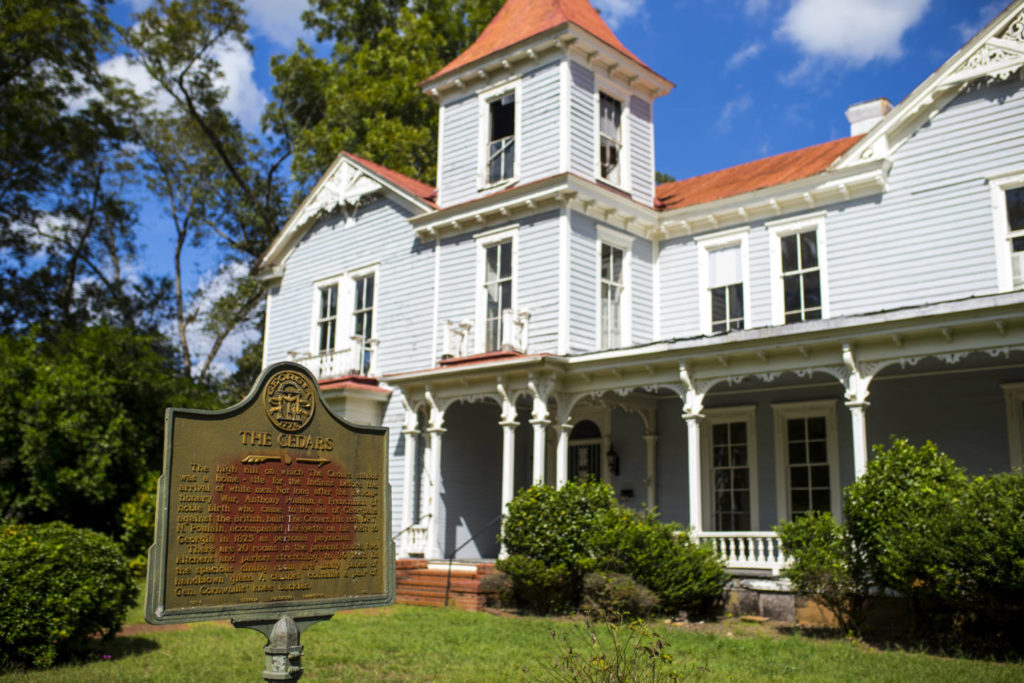 Just north of downtown Washington, this rambling 18-room house is an excellent example of Victorian architecture, although portions of the house date to earlier periods of construction. The land on which the house sits was first owned by George Walton, a Georgia Signer of the Declaration of Independence. The property later served as a retreat for Savannah merchant John Bolton in the early 19th century. The house became known as “The Cedars” during the Victorian era, when many significant additions and alterations took place, and has been home to several significant Washingtonians throughout its history.

The building has fallen into disrepair with no discernible improvements made since the early 2000s. Windows and architecturally significant details are failing, and the property is in significant danger of demolition by neglect. 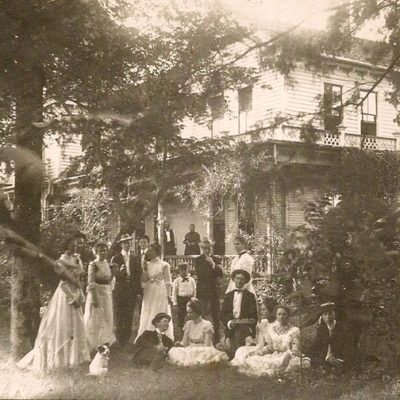 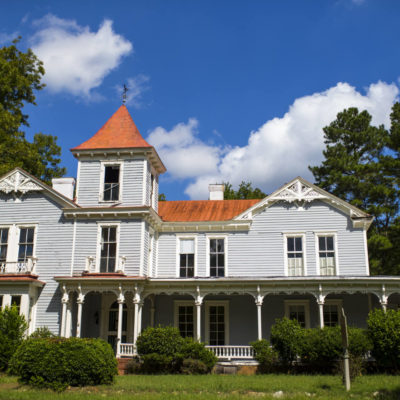 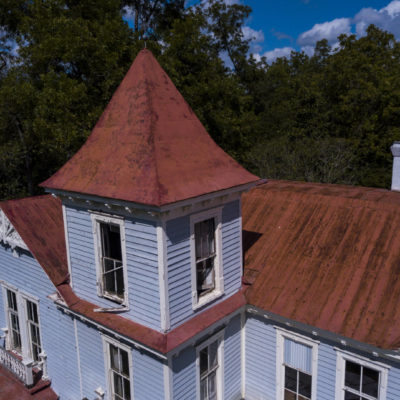 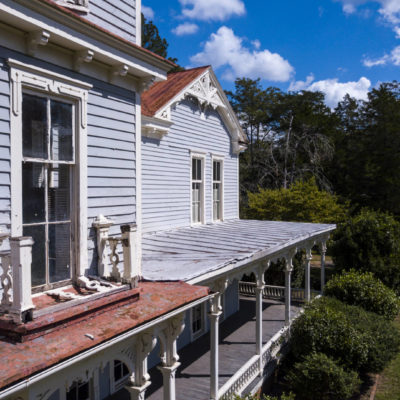 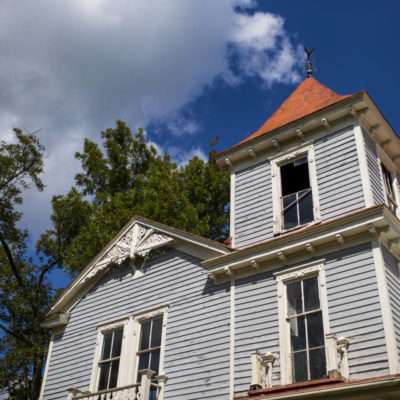 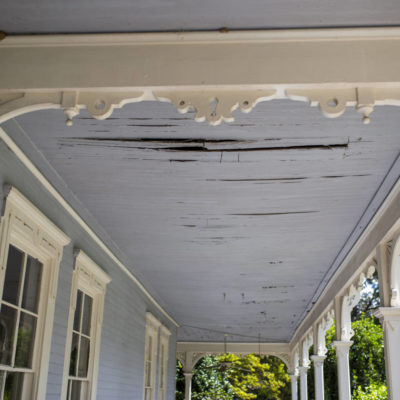 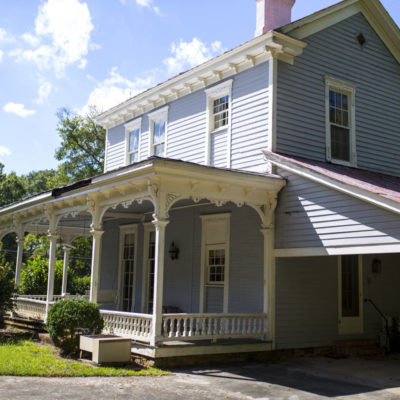 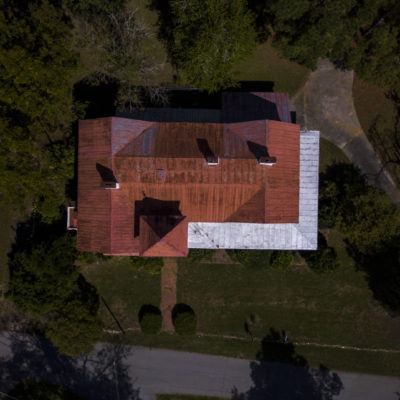