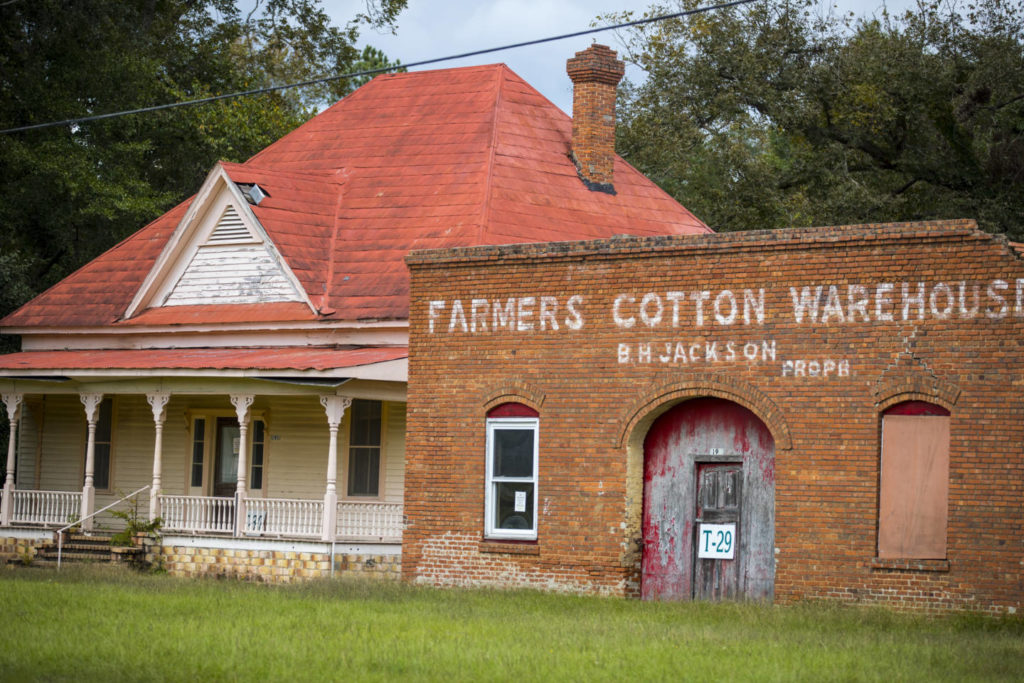 Incorporated in 1904, the town of Toomsboro primarily grew as a whistle stop town between Macon and Savannah along the Central Georgia Railroad. After the Civil War, the town developed an active downtown district which grew through its incorporation and remained active through the mid-20th century, even with a population that remained around 700. Many of the original structures including the depot, several mills, a blacksmith workshop, bank, post office and hotel, as well as several stores and homes still exist today. Over time, several of the buildings were converted into other uses, such as the Swampland Opera House which opened in 1975.

Despite its charm, many of the downtown buildings are showing deterioration. While no demolition efforts are actively planned, several of the structures have unsafe interiors and exteriors. Many of the properties are held by a single owner who has not shown a willingness to invest in significant rehabilitation efforts but has shown a willingness to market the town as available for purchase. The Mayor and Council wish to promote the town but also balance its history with its future by attracting preservation minded buyers sympathetic to the historic structures. 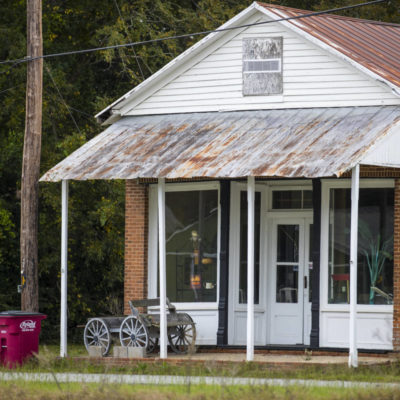 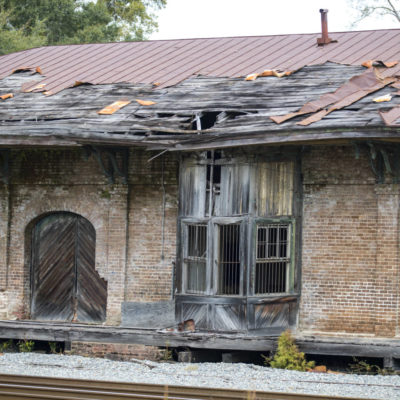 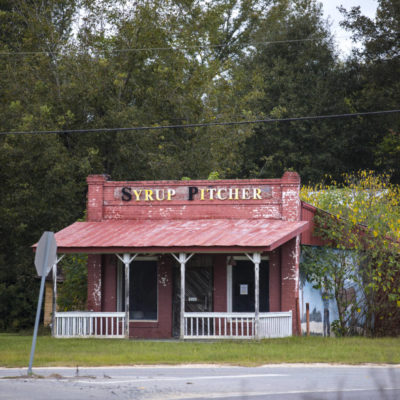 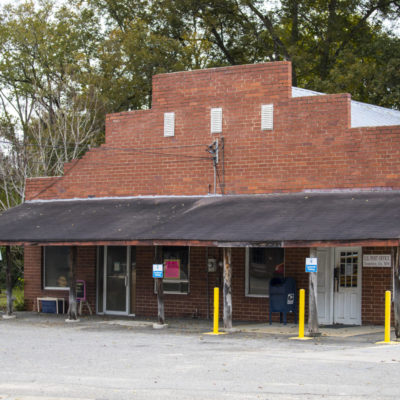 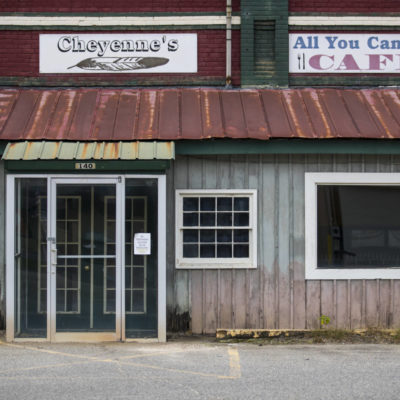 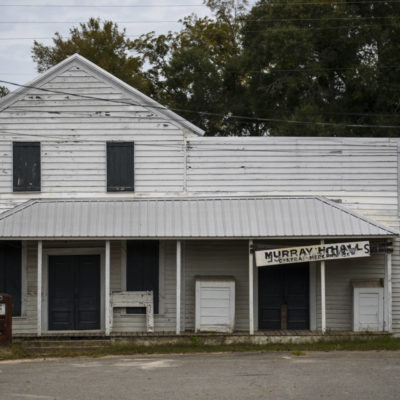 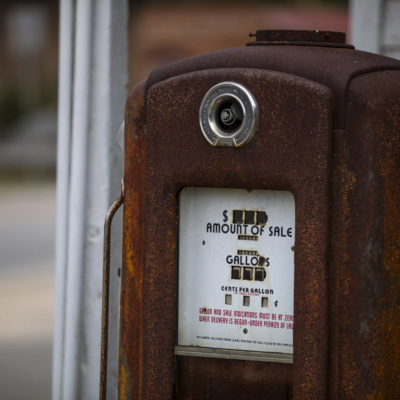 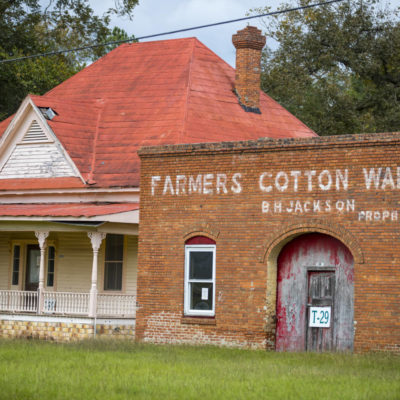 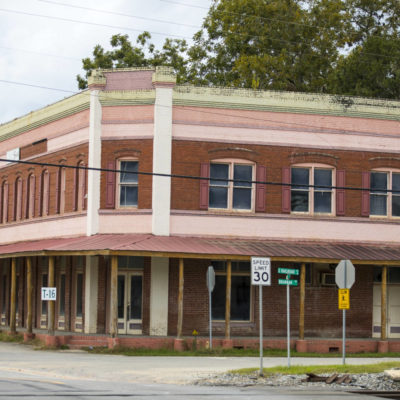 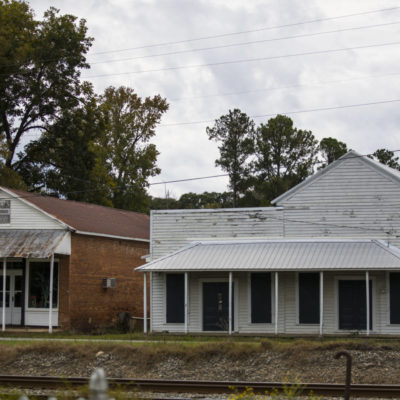 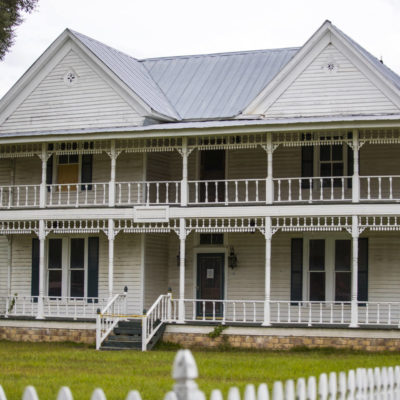 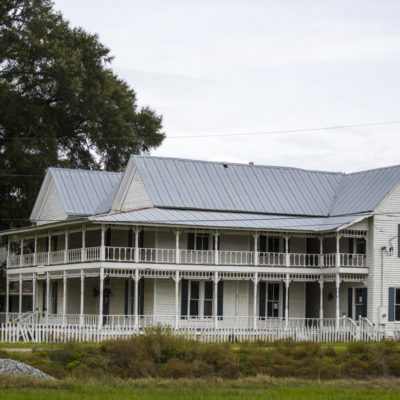 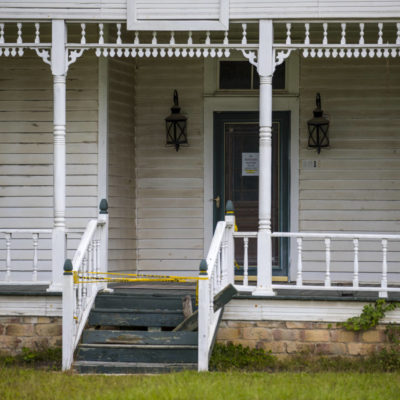 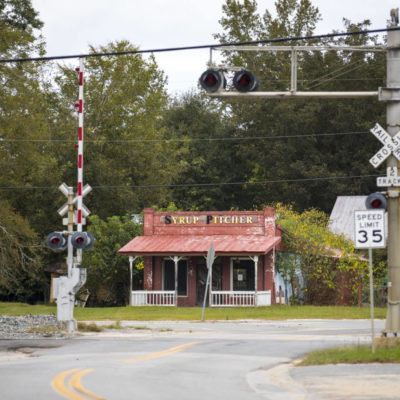 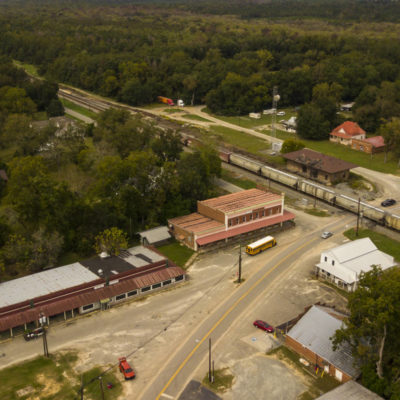 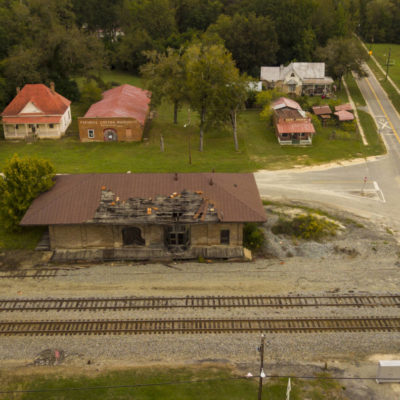