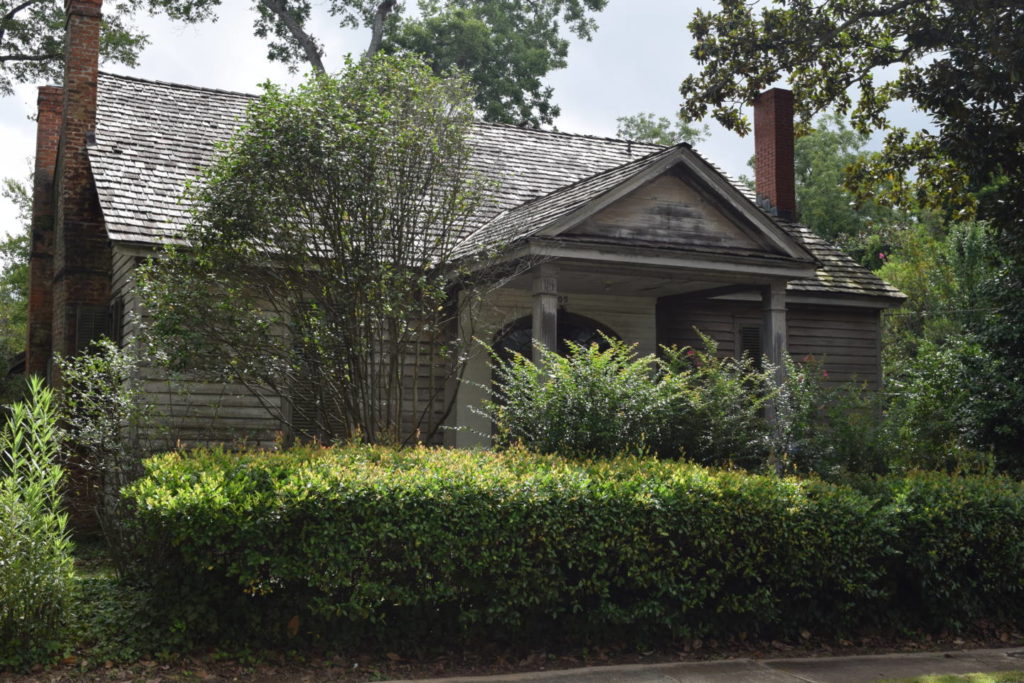 SOLD! This property is no longer available for sale.

The earliest version of the Weaver-Dallas House dates to the 1820s, as a one-room house and separate doctor shop, making it the oldest house in Thomaston. Additions in the 1830s and 1840s created a 1 ½ story cottage with Federal and Classical Revival elements. Stepping on site today reveals that not much has changed since then. Located on .98 of an acre, the property includes two smoke houses, a garden shed and a 1930s car shed, and is as close to a time capsule of Georgia history as one may find today. The house has been in the same family since it was purchased by Travis Weaver in 1840. The Weaver-Dallas House lends itself to a number of residential uses, including a comfortable family home, a bed and breakfast, rental properties or an Airbnb.

The Weaver-Dallas House has fifteen rooms in the main house which includes four bedrooms and three bathrooms. Several of the original features in the house have been preserved, including built in bookshelves, original fireplaces and a small stage at the top of the stairs that was used for puppet shows. Modern upgrades have ensured the safety and comfort of the house for years to come. 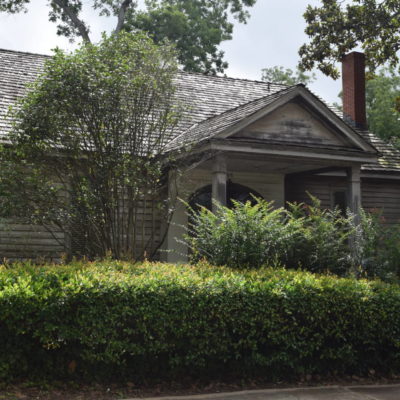 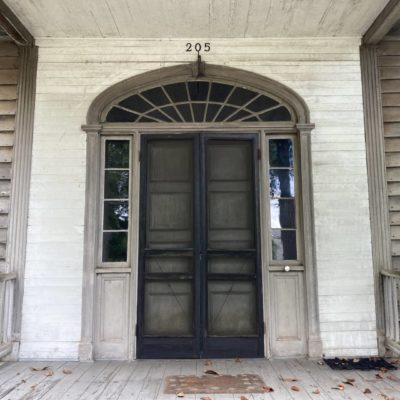 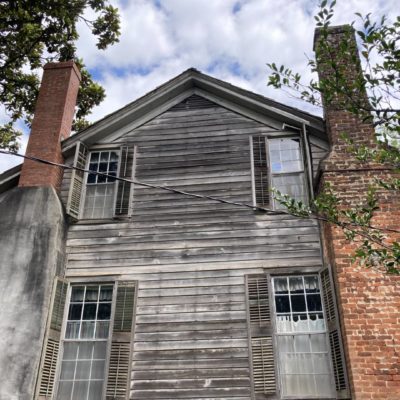 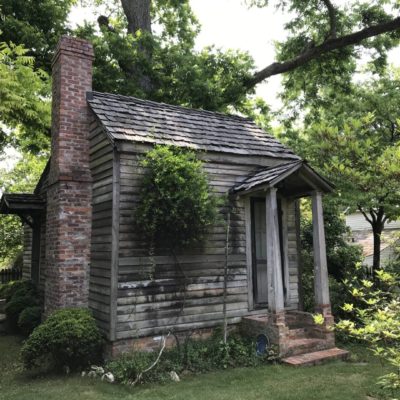 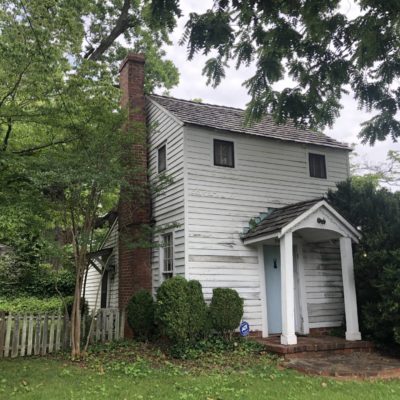 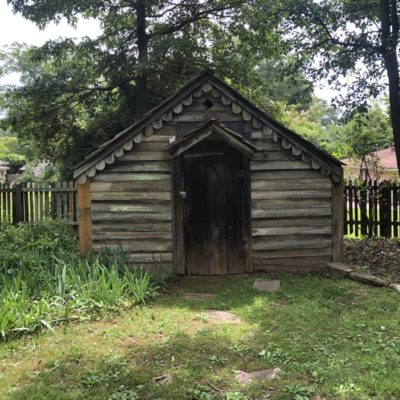 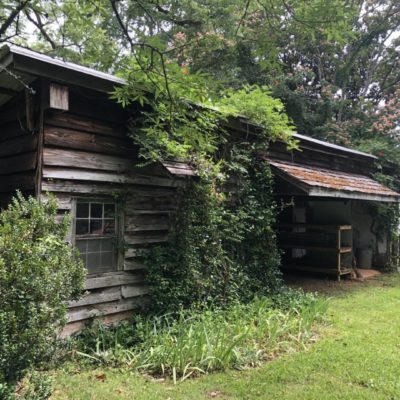 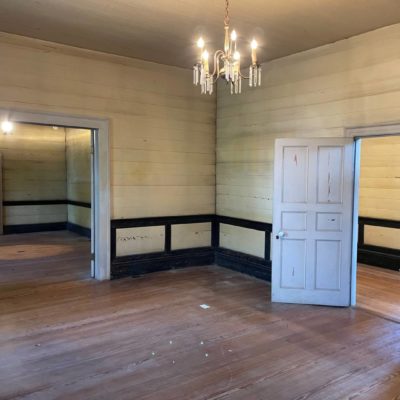 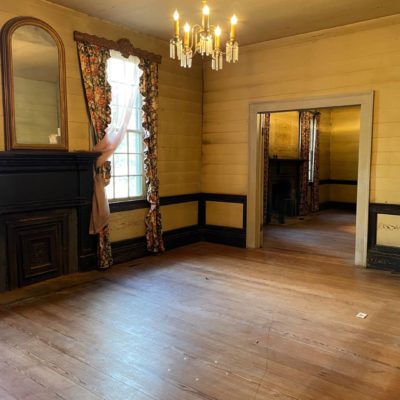 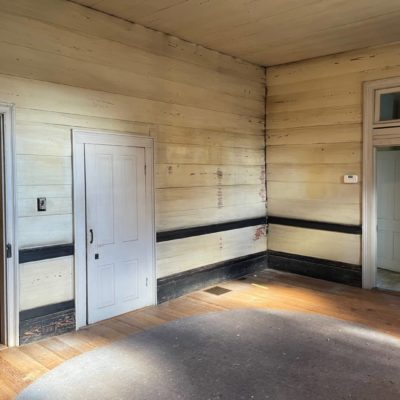 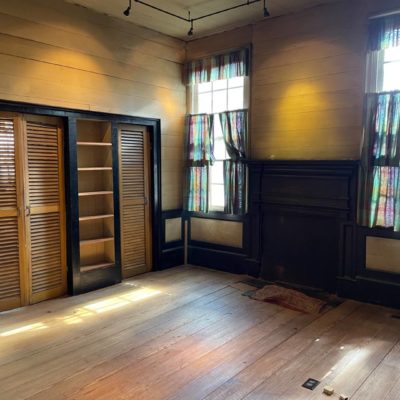 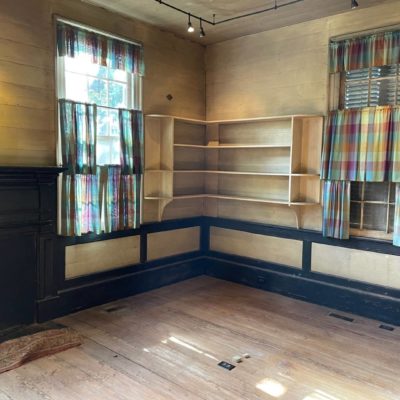 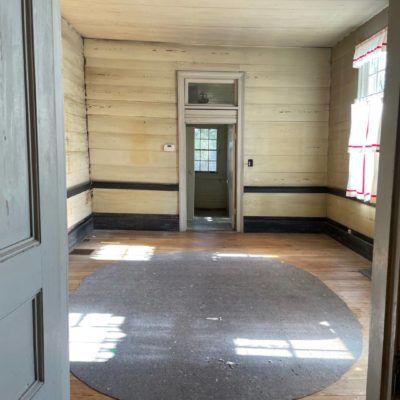 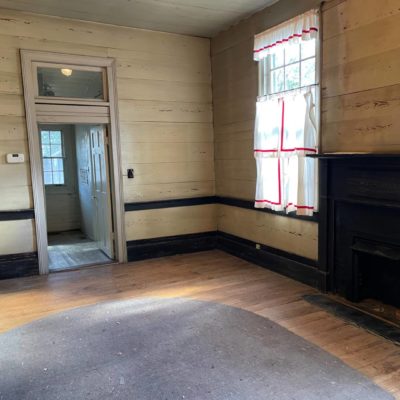 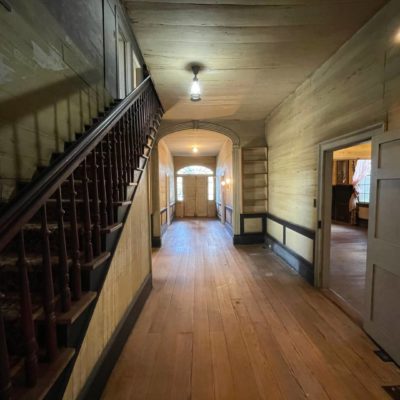 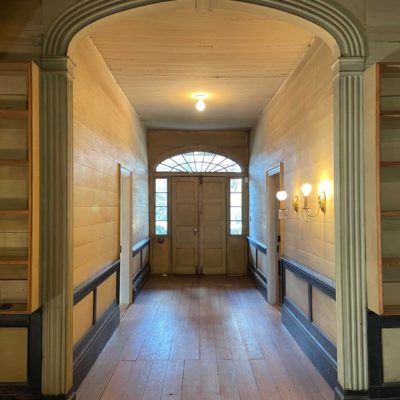 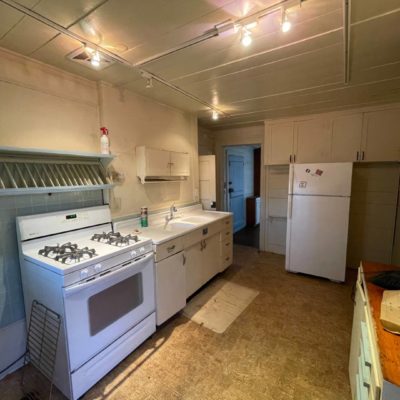 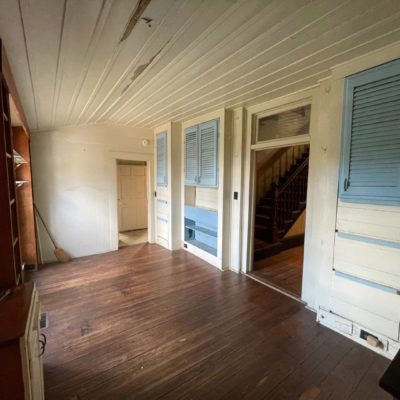 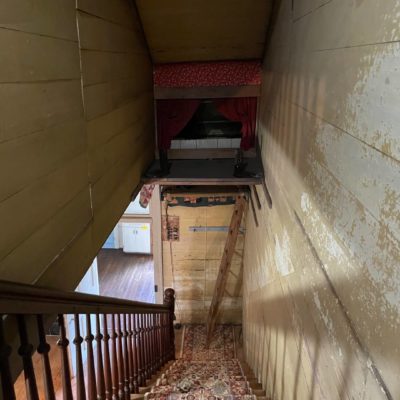 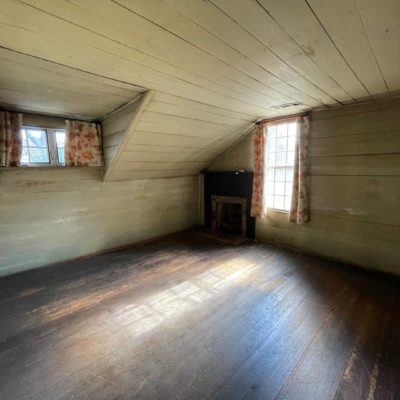 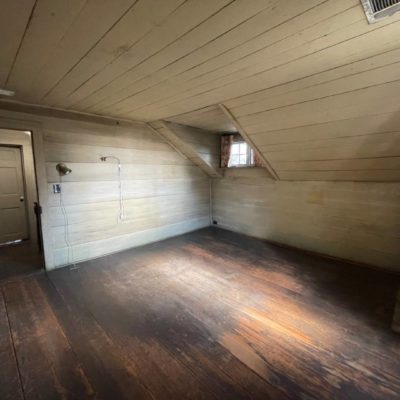 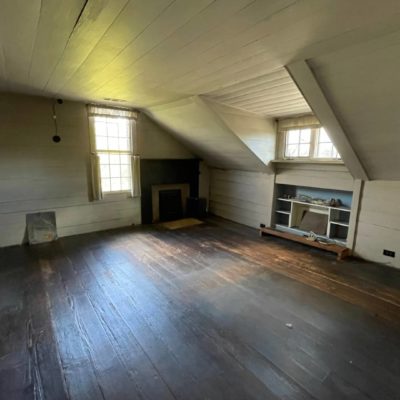 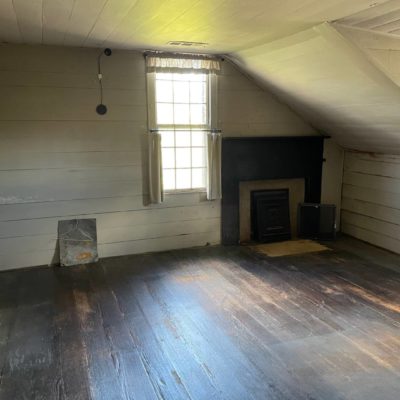 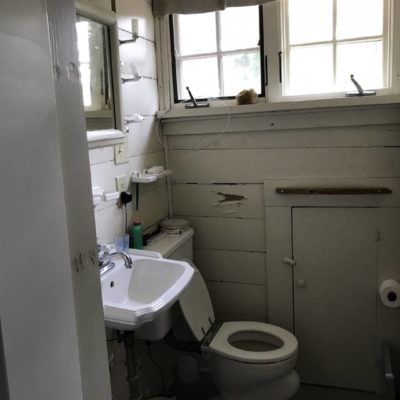 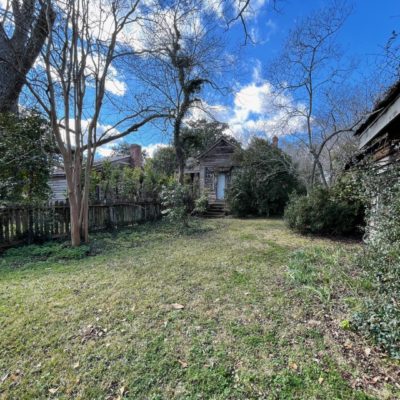 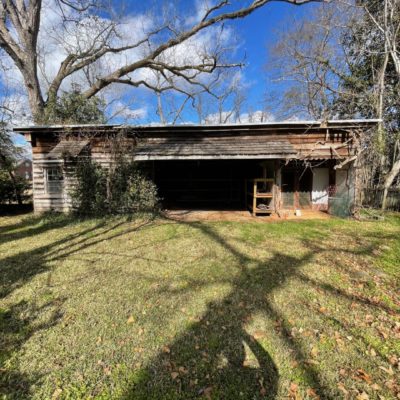 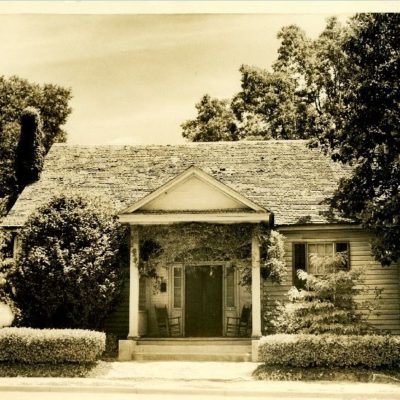 Located in Upson County, Thomaston is about 70 miles south of Atlanta. It has a population of just over 8,600. Founded in 1825, Thomaston was named for General Jett Thomas, a soldier in the War of 1812. Thomas is also credited with assisting in the construction of the state capitol at Milledgeville. During the twentieth century, Thomaston’s economy was primarily based on the manufacture of textiles and tire cord. Thomaston Cotton Mills shipped textiles worldwide and served as a major source of economic stability and urban growth. B. F. Goodrich’s tire cord mill at Martha Mills also contributed to the economic growth of the area. Thomaston’s mill-town era ended in 2001. The city is a perfect snapshot of historic architectural styles ranging from Queen Anne (Harp House), Neoclassical (Atwater House), Classical Revival (Barron House) and Georgian Revival (Hotel Upson). The charming downtown teems with shops and restaurants and includes the town’s oldest existing structure – the Fincher Building. While the Upson County Courthouse, an excellent example of Neoclassical Revival architecture, is just one of the wide variety of structures listed on the National Register of Historic Places in the area.

About The Georgia Trust