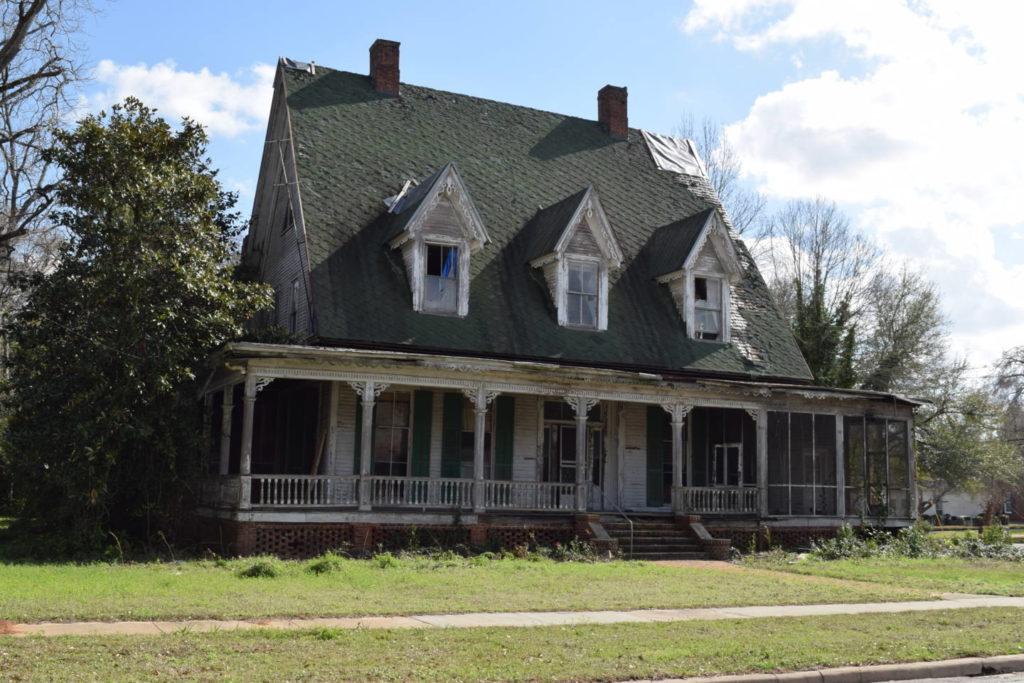 SOLD!
The Little House in Louisville, GA is a rare grand example of residential Gothic Revival construction in Georgia. With 5,200 square feet situated on .66 acres, the house was built in 1876 at an estimated cost of $4,000 and features remarkable detailing both on the interior and exterior. The first floor features a dramatic central stair with original curved handrail, 15 foot ceilings, etched glass transoms over interior doors, and full height windows that open onto a full wrap around porch. Plaster crown and frieze are intact where visible, although drop down ceiling tiles and water damage has obscured the detailing in some rooms. The upstairs features four well sized rooms with simpler detailing. Original mantels and hardware are found throughout. There are two symmetrical additions on the rear of the house, including a large kitchen area. Located one block from the historic commercial district, the house would lend itself to use as a bed-and-breakfast or professional office space, as well as a private residence.

The Little House is endangered by significant leaks in the roof, left unattended for several years. Rehabilitation will require significant investment of time and capital. A new roof is an immediate need, along with repair of water damage. The exterior siding and detail require inspection, repair, and paint. All systems, including electrical, plumbing, and HVAC will need to be repaired and updated. The Louisville Downtown Development Authority recently gained control of the property with the goal of stabilizing and saving the house. The DDA has temporarily patched the roof to prevent further deterioration. 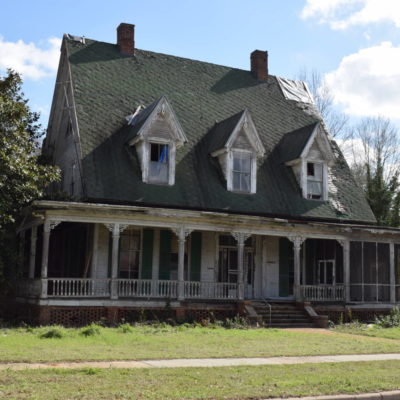 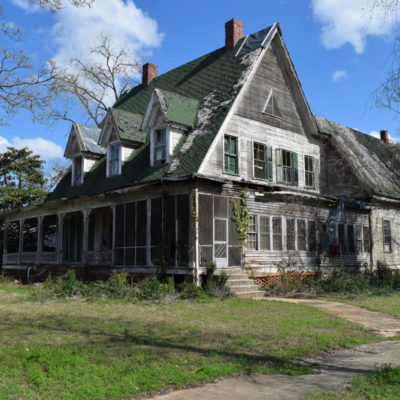 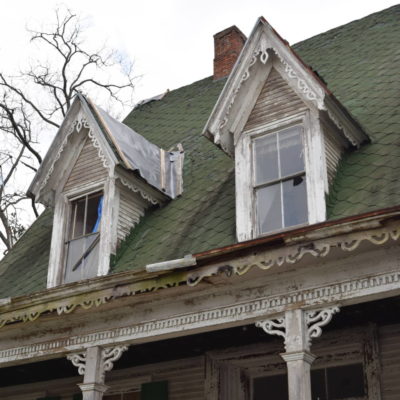 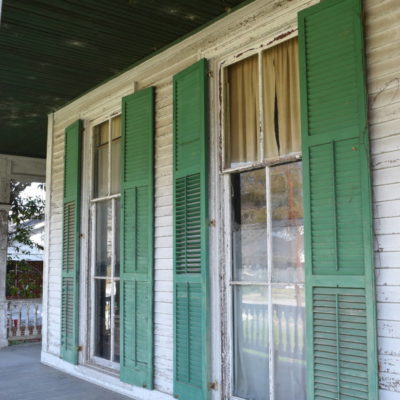 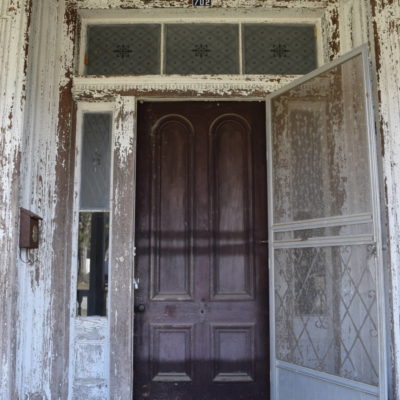 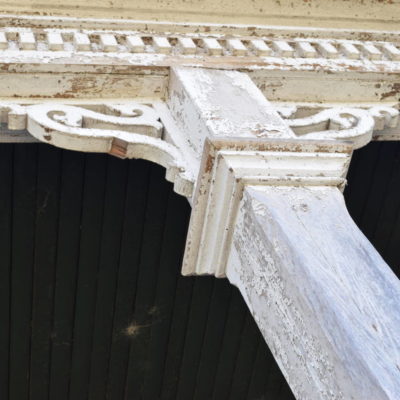 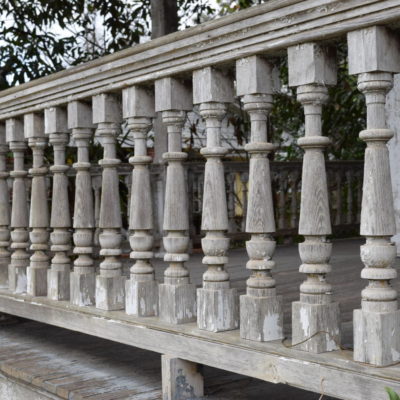 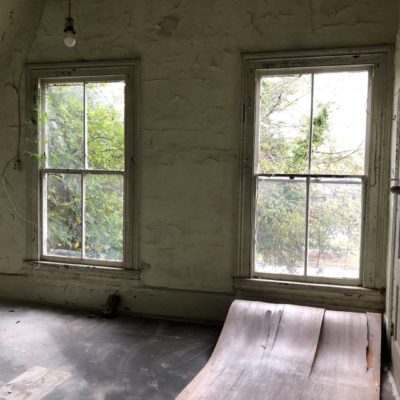 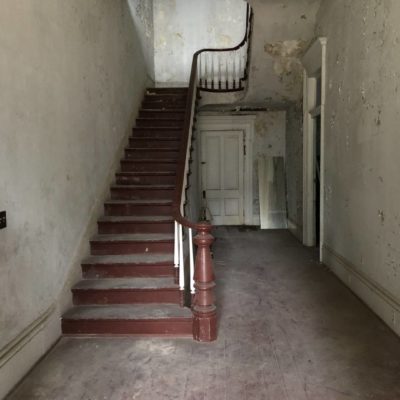 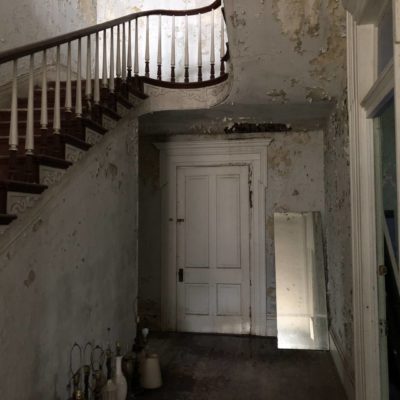 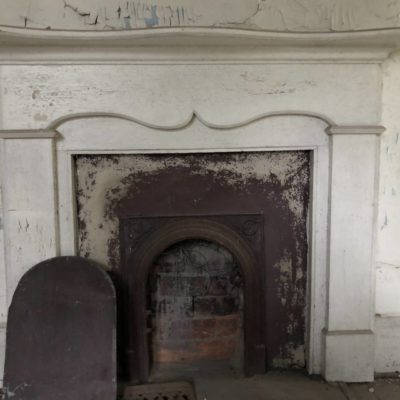 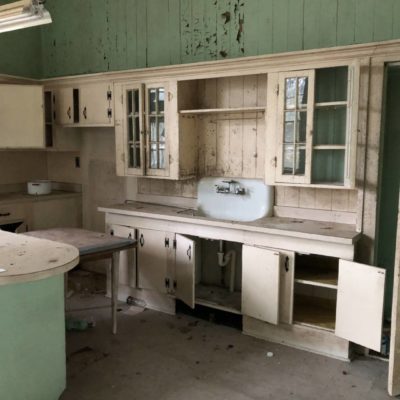 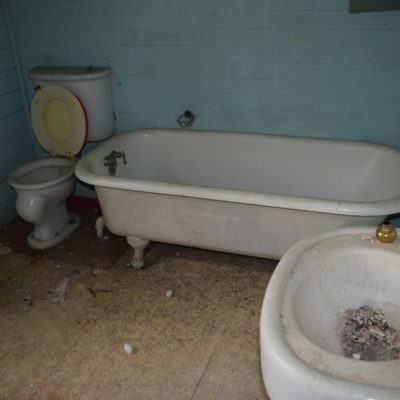 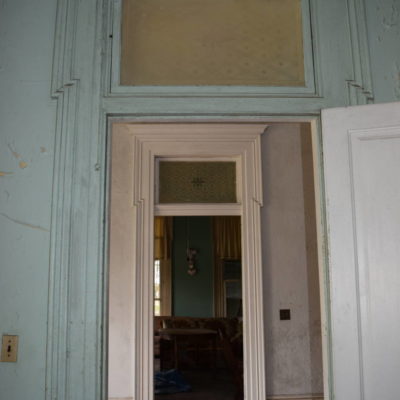 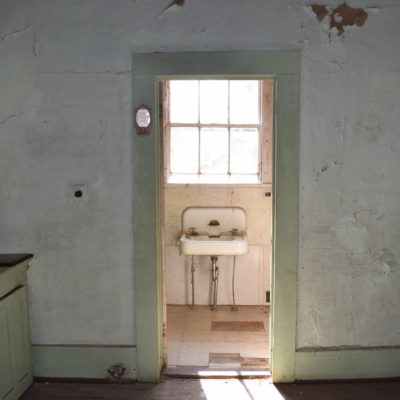 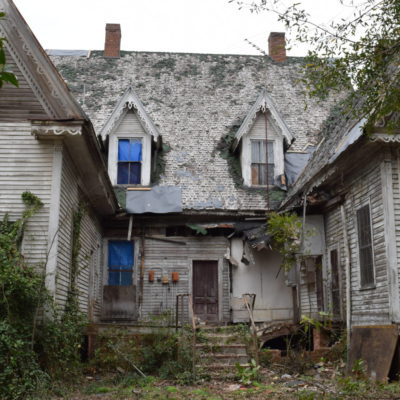 Incorporated in 1786, Louisville served as Georgia’s state capital from 1796 – 1806. Centrally located based on the population of the era, it served as the center for commerce and politics in the young state. Louisville (pronounced with the “s”) is located one hour southwest of Augusta in Jefferson County. The historic downtown features many charming storefronts, as well as the Old Market, which is listed in the National Register. Louisville was also home to notable Georgia architect Willis Denny, the designer of Rhodes Hall, and boasts several of his buildings. The population is approximately 2,400.

The Georgia Trust is a nonprofit statewide preservation organization. The Revolving Fund Program was established to provide effective alternatives to demolition or neglect of architecturally and historically significant properties by promoting their rehabilitation and monitoring their preservation in perpetuity. All properties sold through this program have conservation easements in place to ensure the historic integrity of the property is retained. Additionally, buyers are required to sign a Rehabilitation Agreement and all work done to the property must abide by the Secretary of the Interior’s Standards for Rehabilitation. Copies of these documents will be provided by The Georgia Trust for review.