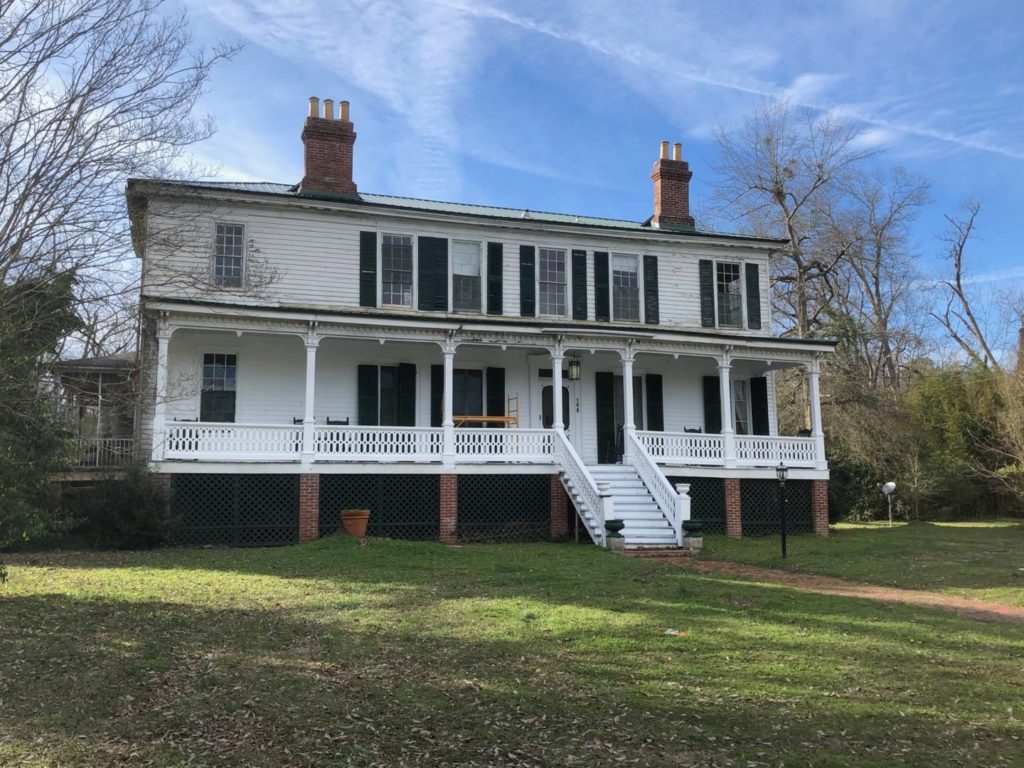 Situated on four acres, the Alston-Wiley House was built c. 1817 by Colonel Robert West Alston, a lifelong friend of President Andrew Jackson. The uniquely detailed house is loaded with many of its original features, adding to its historic character and charm.

Originally constructed in the Federal style, the two-story house has seen several modifications over the years. A significant remodel just before the Civil War changed the orientation of the main entrance from the north to the east facade, and a Victorian-era porch was added, creating a welcoming appearance. The original entrance was replaced with a beautifully detailed bay window.

The interior of the house retains many of its historic features including mantels, original plaster and hardwood flooring. The one-of-a-kind bifurcated staircase in the central hall is the house’s most unique feature. The original L-shaped plan, roof lines and the decorative molding of the main cornice mirror those of another Federal style residence—the historic Church-Waddel-Brumby House in Athens, Georgia. Sparta’s Maiden Lane, once known as Rabun Street, is a quiet picturesque residential street with a pleasant variety of historic architectural styles.

The Aston-Wiley House has 12 rooms, which includes six bedrooms and two bathrooms. The house is in overall fair condition, but it will require significant interior rehabilitation including repair of some plaster work, repainting and repairs to the cornice.

The Aston-Wiley House is available for $130,000. It is approximately 5,216 square feet and sits on four acres. The house is a contributing property within the Sparta Historic District, which is listed on the National Register of Historic Places, and may be eligible for state and federal rehabilitation incentives. The buyer is required to sign a Rehabilitation Agreement and all work done to the property must abide by the Secretary of the Interior’s Standards for Rehabilitation. 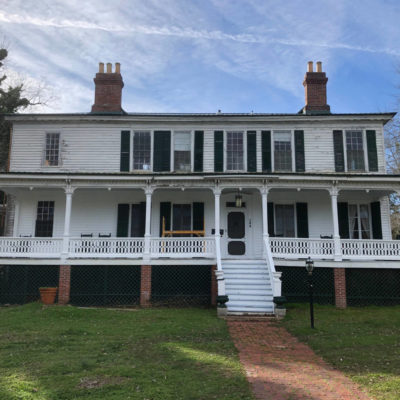 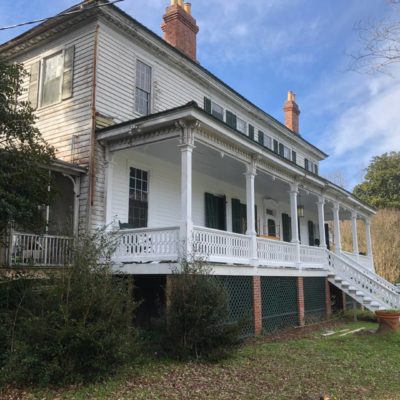 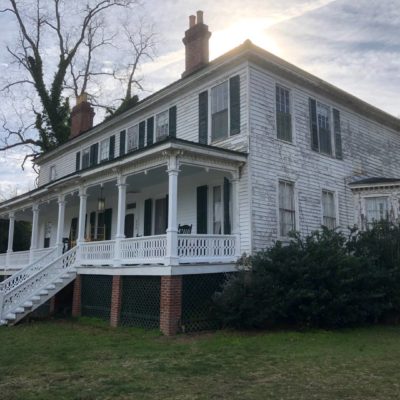 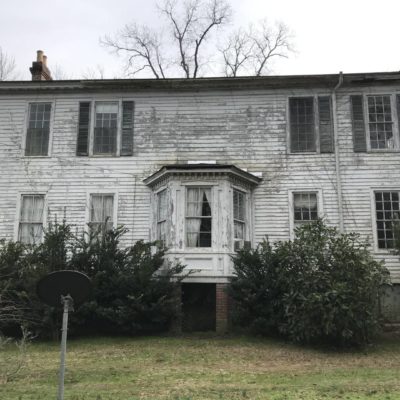 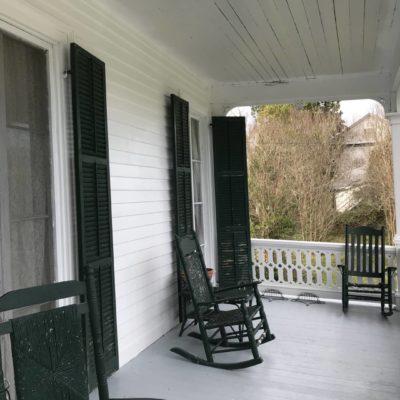 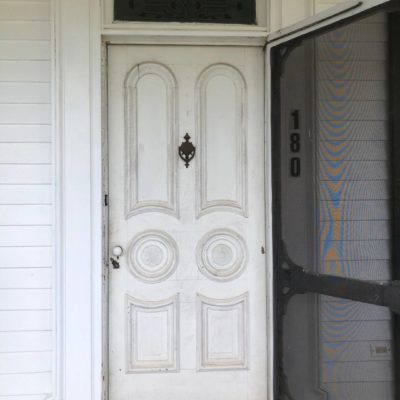 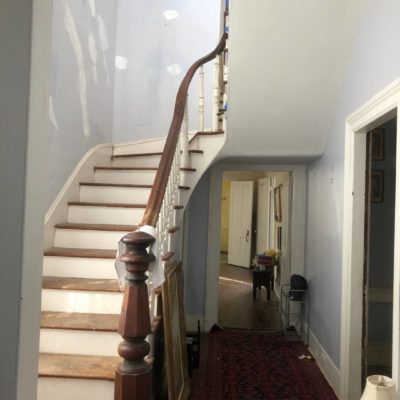 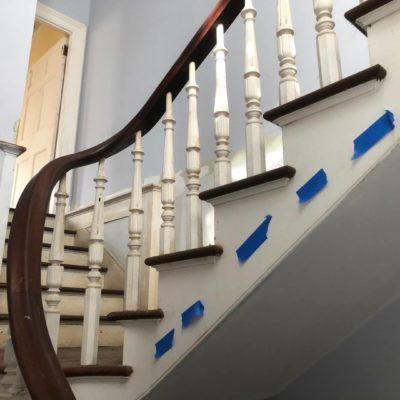 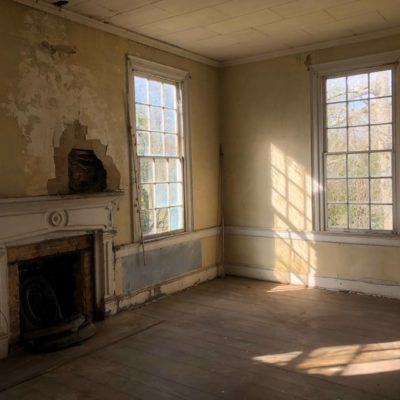 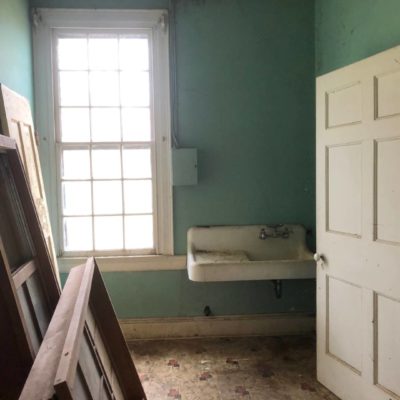 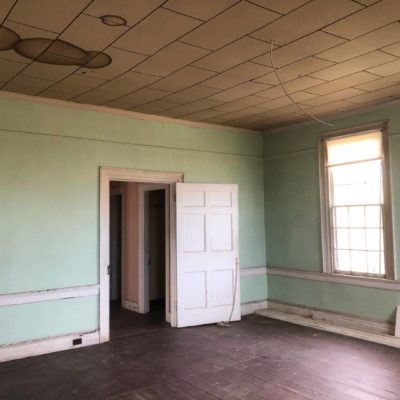 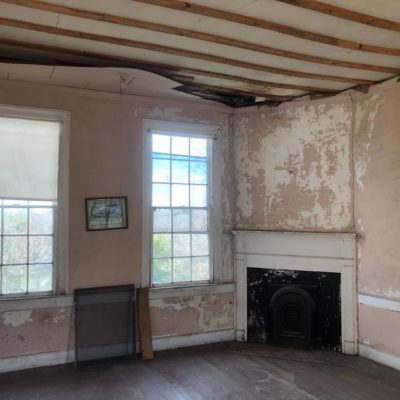 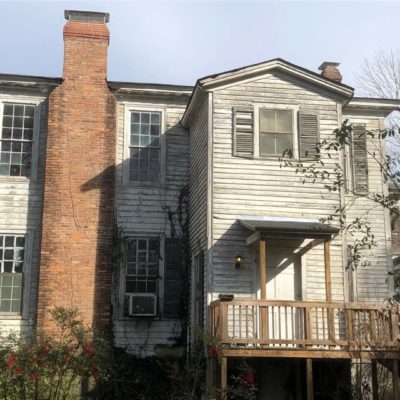 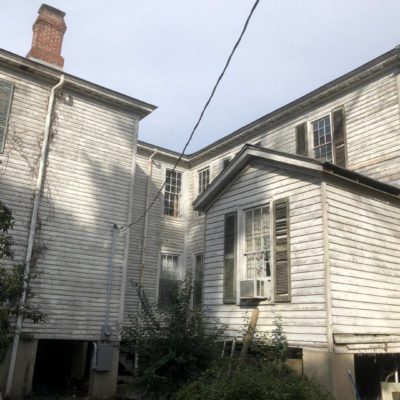 Located in Hancock County, Sparta is just over 100 miles east of Atlanta and is roughly 70 miles west of Augusta. It has a population of approximately 1,200. Founded in 1795, Sparta flourished throughout the nineteenth century due to the cotton industry. Many fine residential and commercial buildings were built during this time, but the town fell into great economic decline when the boll weevil affected cotton plantations. Teeming with several historic sites and monuments, Sparta has been described as an outdoor museum of Greek Revival architecture. While the Hancock County Courthouse, an excellent example of Victorian architecture, is just one of the many structures listed on the National Register of Historic Places.